Long time actor, and first time comic writer, Danny DeVito has declared in an interview with Forbes his desire to revive his iconic Batman Returns role.

Will write for fish

Reviews for the Gotham City Villains Anniversary Giant #1 have noted the obvious love an appreciation that writer Danny DeVito feels for the character of Oswald Cobblepot. It’s been nearly 20 years since he waddled on to the screen and stole the show from Michelle Pfeiffer and Michael Keaton, and his take on the character remains one of the most iconic versions of the Penguin since Burgess Meredith chomping his cigarette holder. DeVito portrayed a creature of Gotham’s underworld that was charming, creepy and dastardly. He was a villain with true pathos, seeking revenge on the upper crust of Gotham for his abandonment as a child. 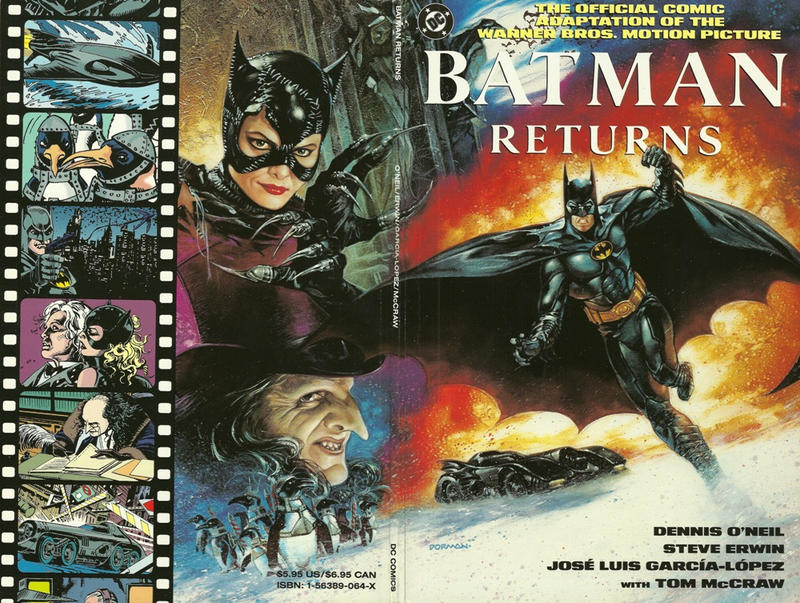 With all the multiverse-hopping shenanigans breaking out all over the place, why not a reemergence of  Danny DeVito’s Penguin? Here’s what the national treasure himself had to say via Forbes:

I love The Penguin, I love Oswald. And of course, doing the movie with Tim [Burton] was one of the highlights of my career. I love that character so much.

It certainly seems like he’s on board! Maybe it’s time to get the Batman Returns band back together?