‘The Suicide Squad’: James Gunn Given Licence to “Kill Anyone”

James Gunn was given permission to “Kill Anyone” by WB, leaving fans worried about their favourite Task Force X members.

In a recent interview, The Suicide Squad director James Gunn revealed that he was given the power to “keep or do away with anyone” by studio heads.

With that in mind, it’s no secret that Gunn is taking influence from John Ostrander’s Suicide Squad, as well as the classic war movie The Dirty Dozen.

In the 1967 film a team of twelve war criminals,  sentenced to life in prison or death, were told if they took part in an impossible mission, and survived, they’d be set free. [Spoiler] if you haven’t seen it by now that’s your fault! All but 3 characters are killed by the end of their “death for freedom” mission. 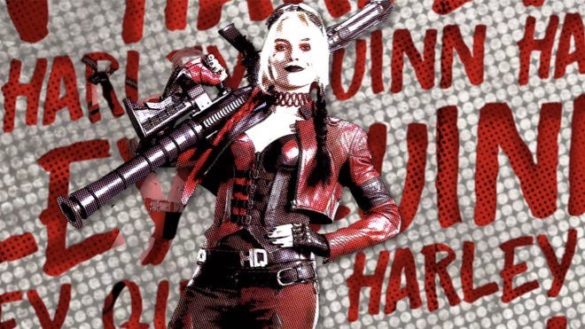 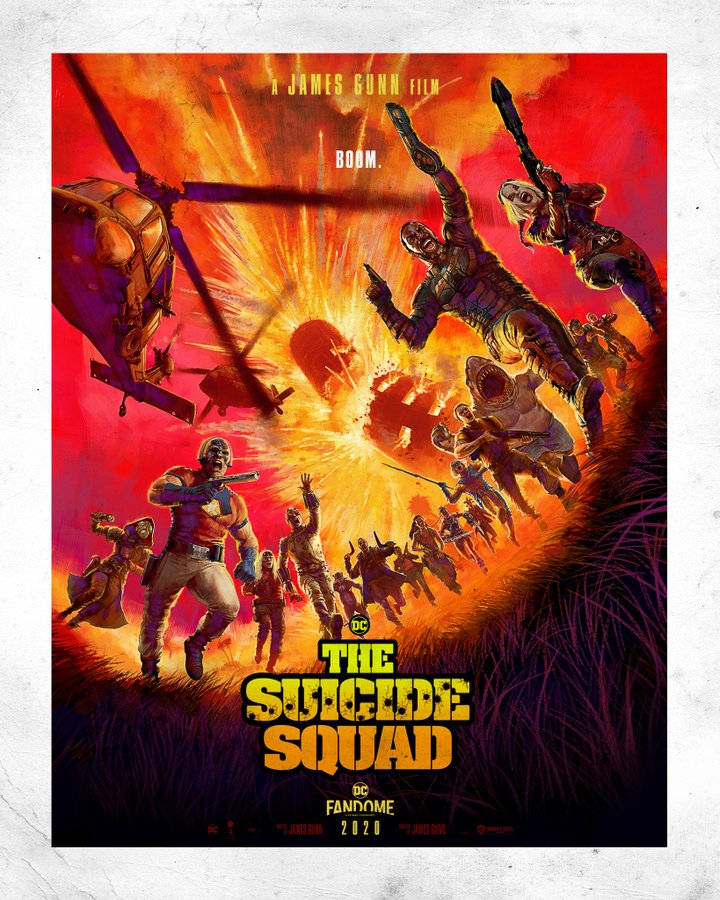 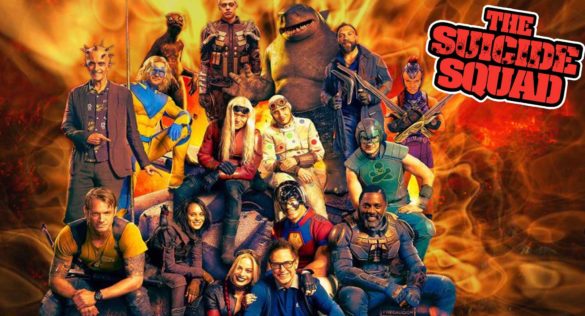 They were very trusting of me throughout the entire process, almost to the degree to which I was frightened, because it really is all me, 100 percent – there’s no one to blame if something goes wrong, except for myself!

This quote does feel like Gunn’s trying to take some of the public backlash away from the studio (usually criticized for interfering with Director’s story plans #ZackSnyder) when inevitably a fan favourite character is wasted!

They said I could keep [all the characters] or do away with them all.

Personally I’m glad James Gunn didn’t completely revamp/reboot The Suicide Squad. There’s a term in fiction called a “Soft Reboot”, where some elements about a character or book can change, moving events forward or backwards in the story, so that the character can; without changing too much, tell new stories. In this case, Gunn’s Suicide Squad keeps a lot of the leg work created by David Ayer, but also introduces characters, giving them a backstory and showing a lot of them tussle it out with our favourite heroes.

My bets for who will survive are:

Who do you think will survive the latest mission of The Suicide Squad? Let us know in the comments.

The Suicide Squad is set for release in theaters and HBO Max on August 6.

Harley Quinn a Catalyst of Chaos in ‘The Suicide Squad’