Red Hood, Harley Quinn, Firefly, and more… vs. The Joker! 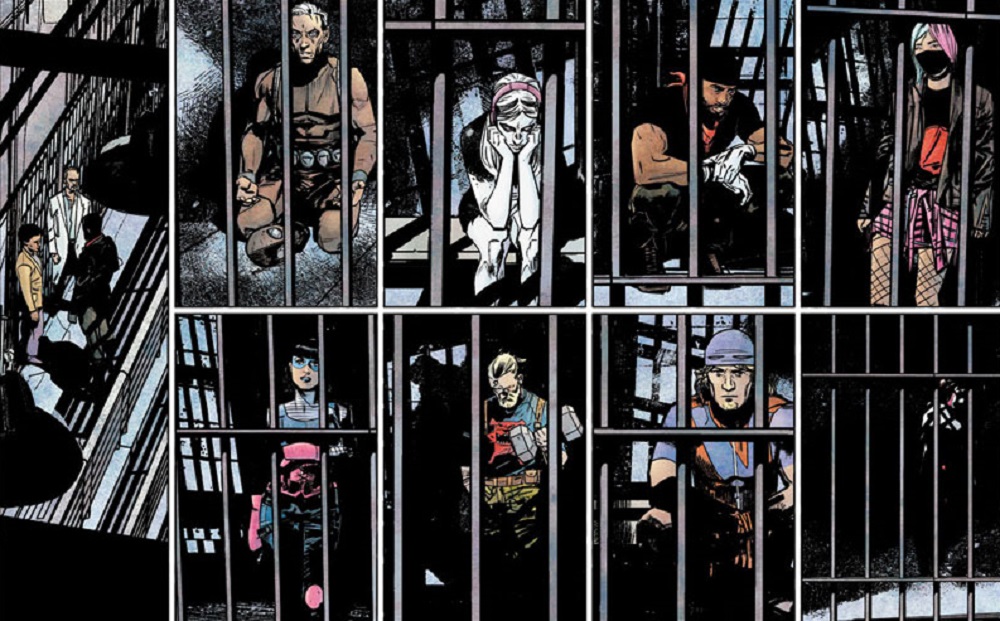 When Task Force X’s Amanda Waller sets her sights on Batman’s greatest foe, she enlists the Dark Knight’s former partner Jason Todd to track down the Clown Prince of Crime and put an end to his mad reign of terror! 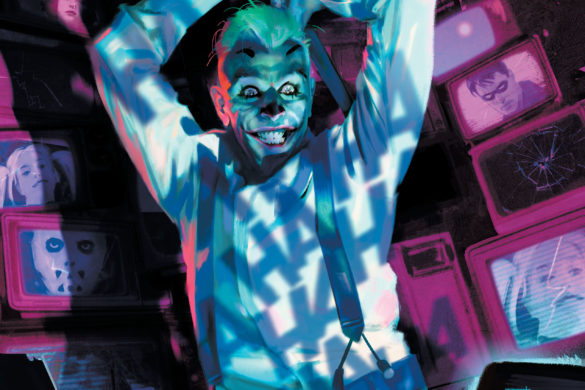 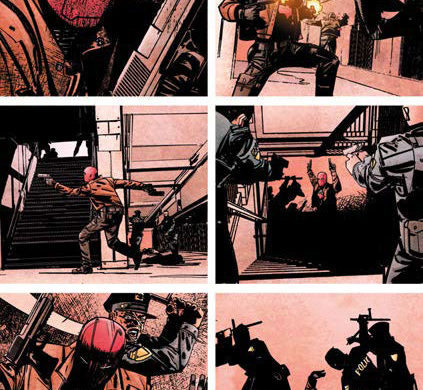 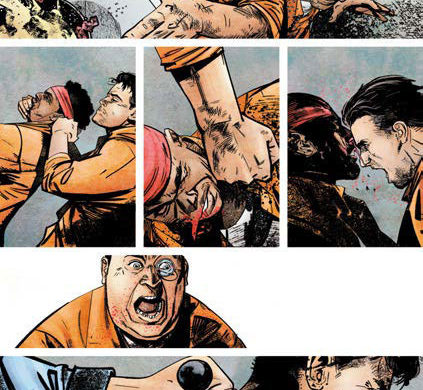 The series by Brian Azzarello, Alex Maleev and Matt Hollingsworth arrives on August 3 with card stock covers by Maleev (main) and Jorge Fornes (variant), and will retail for $6.99 US for 48 pages and will carry DC’s Black Label content descriptor, indicating content appropriate for readers ages 17+.

Nightwing #79 Sells Out, and Robins Reunite in a Nightwing #80 First Look