Harley Quinn: Black + White + Red is back, but with a holiday twist! Three bonus chapters dropped this week, and all of them are seasonal in theme. Please enjoy the attached preview art, and have yourselves a very Harley Christmas!

“Happy Thanksquinning”
Thanksgiving at Arkham Asylum is nothing to be thankful for – but a massive riot and breakout? As far as Harley is concerned, THAT’S the reason for the season! 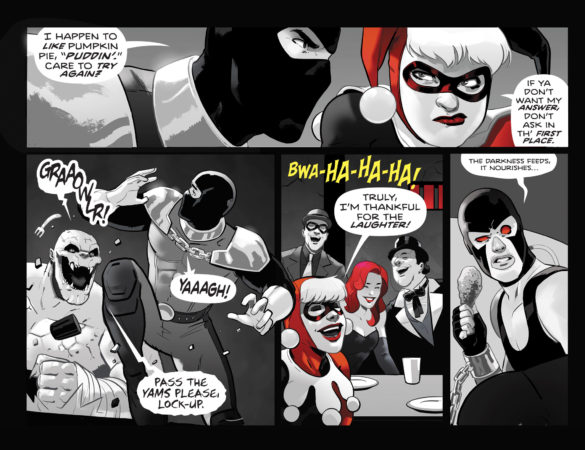 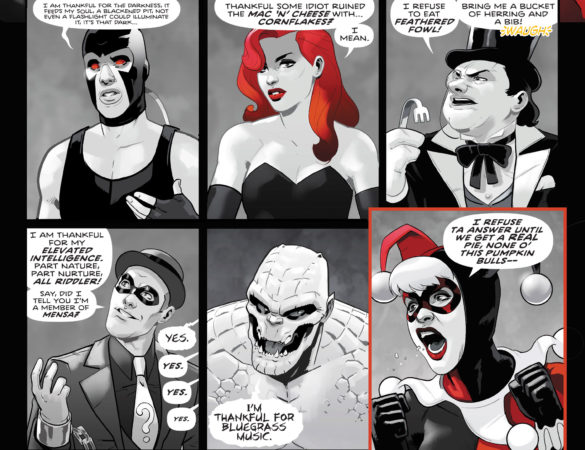 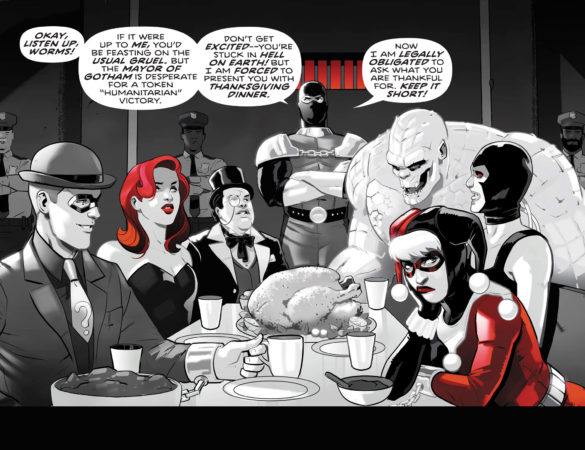 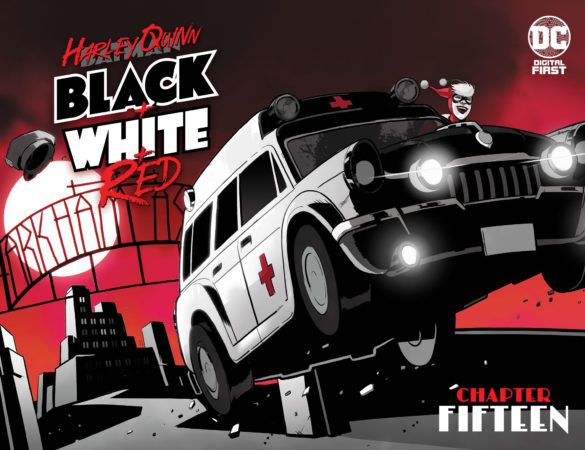 “’Twas The Night Before Quinn-mas”
Harley thought she was doing a good deed by busting up the ring of crooks that stole all of Coney Island’s Christmas presents – but when her Gang gets a little overzealous and the gifts all wind up roasting in an open fire, the task of replacing every single one lands in her distinctly un-Santa-like lap! 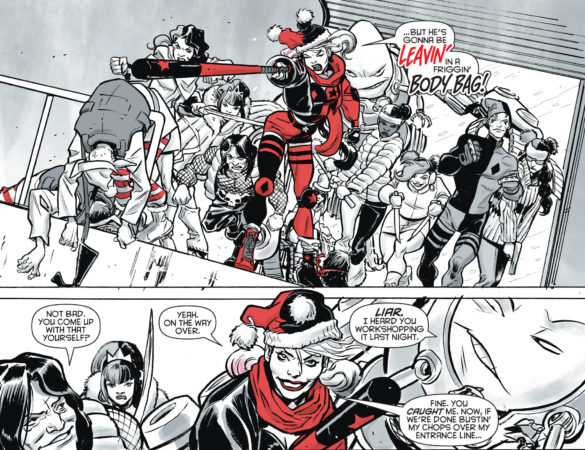 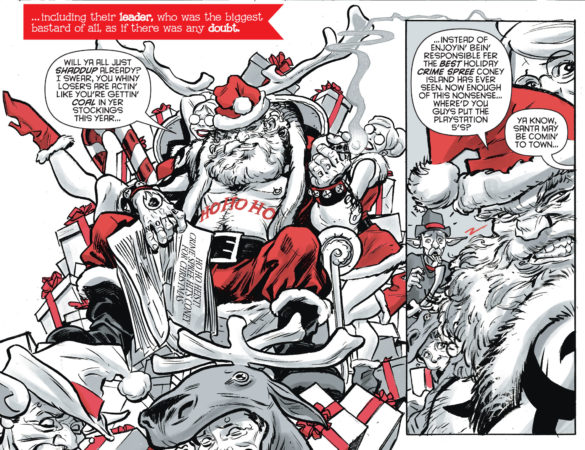 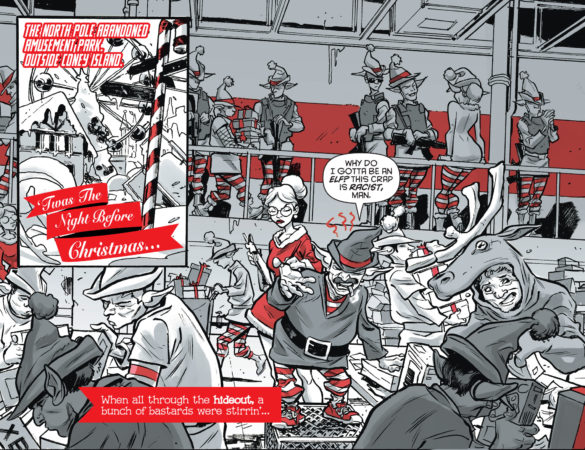 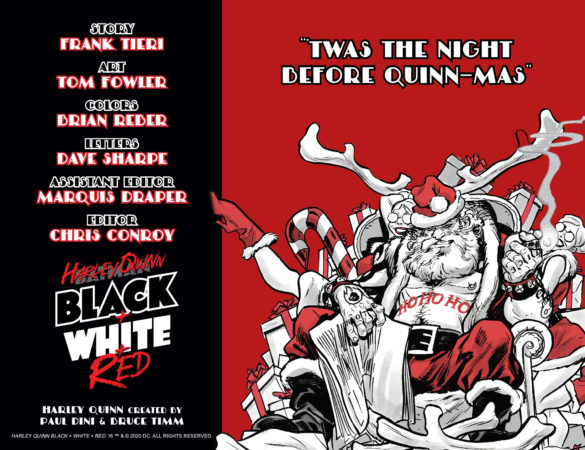 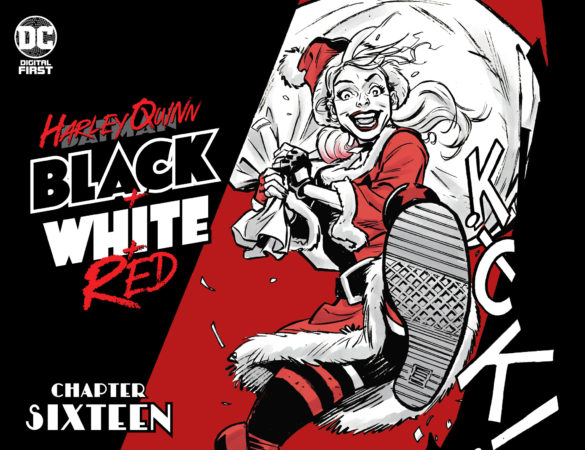 Harley is absolutely determined to give Boxing Day the over-the-top celebration it deserves, and small considerations like “knowing what Boxing Day is” aren’t going to get in her way. But when a low-down crook steals an entire orphanage’s worth of presents one day after Christmas, you’d better believe she’s gonna get in THAT guy’s way… 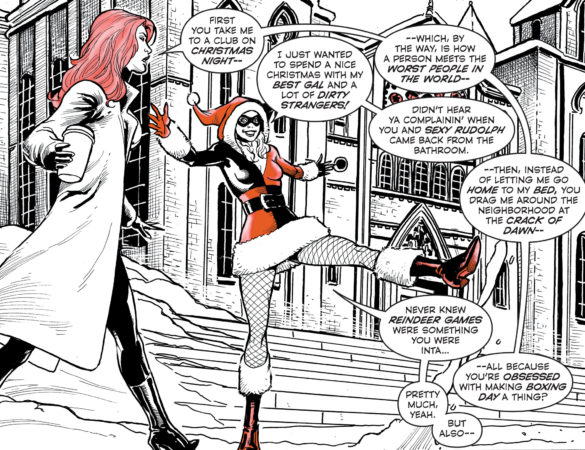 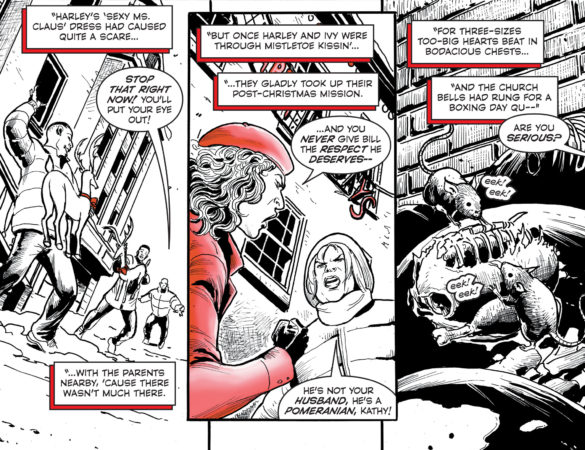 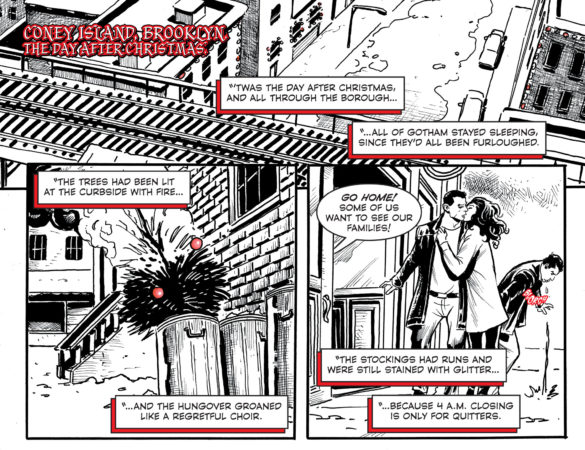 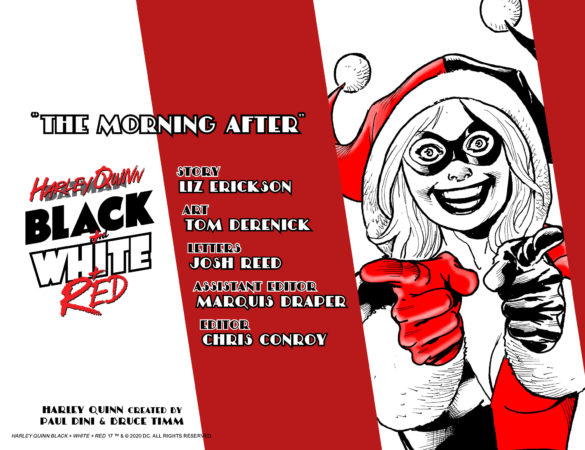 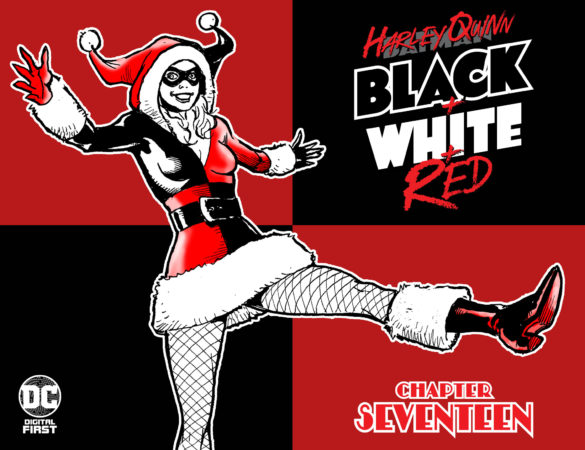 The initial run of the series blew fans and audiences away, so getting three brand new chapters for the holidays could be the gift ever! Have you read the whole story? Will you be getting these new chapters? Let us know!

Season’s Greetings from everyone at Dark Knight News, and all the very best for 2021.

George Clooney Had Some Advice for Ben Affleck About Playing Batman