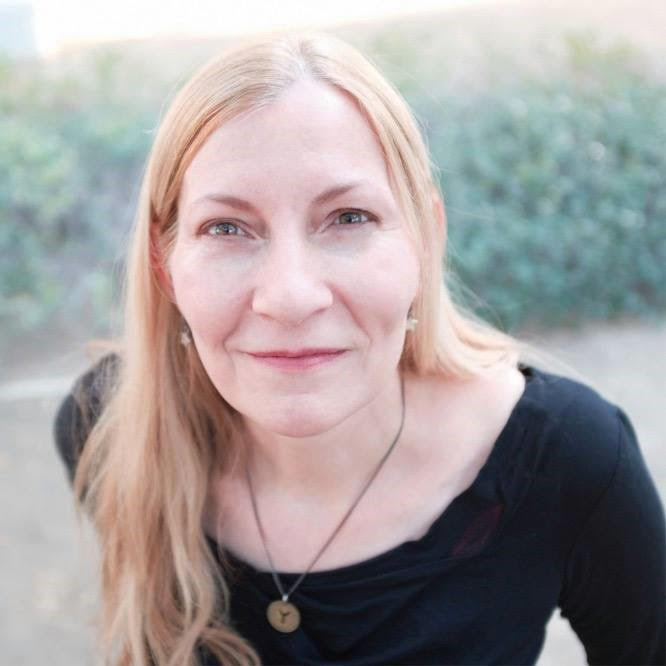 Marie Javins is now the sole Editor-in-Chief of DC Comics.

According to a DC Comics press release, Javins will work with Publisher and Chief Creative Officer Jim Lee. She plans to develop and cultivate all of the DC imprints. Additionally, Javins will participate in the company’s talent selection, brand attributes of the imprints, and develop publishing plans with all the various editors.

Marie intrinsically understands the power of comics and their unique ability to entertain and empower, which makes her a perfect choice to be DC’s next Editor-in-Chief. In addition to her many creative talents, she’s also incredibly committed to increasing access to this amazing industry by mentoring the next generation of comic book creators and helping them find their voices. I look forward to working with her in her new role.

Here he is on how Javins’ knowledge of comics will help dictate the company’s future.

Anyone who has been fortunate enough to work with Marie in the comics business knows two things about her – one, that she has the impeccable creative instincts and the talent relationships needed to create the kind of stories our fans crave and demand – and two, that her deep knowledge of the global business of comics and its endless variations of storytelling means big things are on the horizon for DC in the years to come. I’m thrilled for Marie and look forward to the stories she has yet to tell.

Javins herself also spoke about her promotion. She stated that it’s an honor for her to direct a company that gave her childhood heroes, like Wonder Woman and Supergirl.

As a young girl devouring comics of Wonder Woman, Nubia, and Supergirl, I never dreamed that decades later, I’d be at the helm of the mighty DC Comics. I’m incredibly honored by this responsibility, and will dedicate myself to supporting and challenging DC’s extended family of staff, talent, retailers, and partners around the world in our quest to tell innovative visual stories that both reflect and expand our world—and in some cases, our galaxy and multiverse.

Marie Javins previously worked as DC Executive Editor of Global Publishing and Digital Strategy. She also was the editor-in-chief at Teshkeel Media Group, as well as an editor and colorist at Marvel.

In August 2020, her and Michele Wells acted as the interim editors-in-chief. They replaced previous EiC Bob Harras, who was laid off during the WarnerMedia cuts.

Javins is a graduate of Antioch College. She taught at New York’s School of Visual Arts and has written nine books.