‘Joker: Put On A Happy Face’ On iTunes For Free

Go With a Smile!

“Have you ever danced with the devil in the pale moonlight?” Now you can for quite some time, as DC has dropped a brand-new, free Joker documentary on iTunes.

The Joker isn’t just one of the best comic-book antagonists ever; he’s arguably the greatest supervillain of all time. As noted in The Dark Knight, he’s an “agent of chaos”, someone who just “wants to watch the world burn” – no real agenda, only mayhem, like a “mad dog off the leash”.

With all that’s been going on in the comics lately, what with The Joker War and The Three Jokers, it’s only natural for fans to want to see more and more of the Joker, in all of his glory, as seen on screen.

Even with his backstory explored in last year’s Joker, brought to life by Joaquin Phoenix, he’s still an endlessly mysterious figure of madness. Now, you can dive deep into the Clown Prince of Crime’s world. 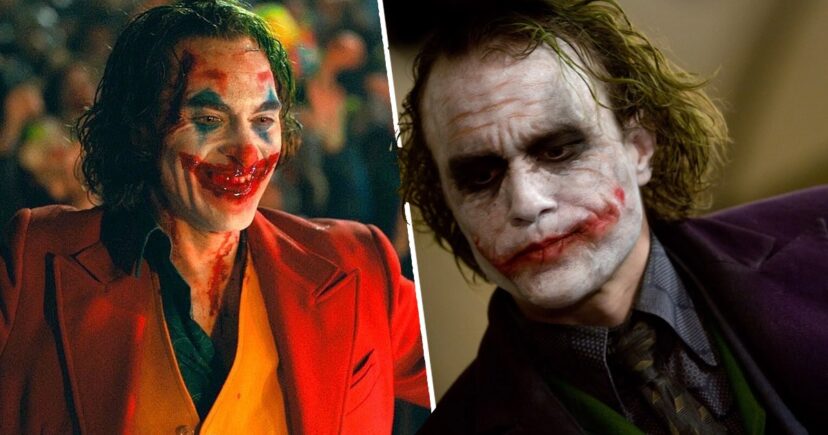 Check out the trailer for The Joker: Put On A Happy Face

The Joker: Put On A Happy Face is completely free to stream on iTunes, or via the Apple TV app. For fans of the character, it’s the ultimate treat, packed with incredible interviews. Jack Nicholson and Mark Hamill even make an appearance.

The official description for the documentary reads:

Featuring interviews with filmmakers and industry legends, discover the origins and evolution of The Joker, and learn why The Clown Prince of Crime is universally hailed as “the greatest comic-book supervillain of all time.

Riding the wave from the comics to the cinema, it will be interesting to see if The Joker eventually faces off against Batfleck, or will Battinson be a worthy foe? Let’s talk about who could even take up the acid flower of the Joker after Heath Ledger, or Joaquin Phoenix. However, the character continues to evolve!

Let us know if you watch the documentary and what you think!