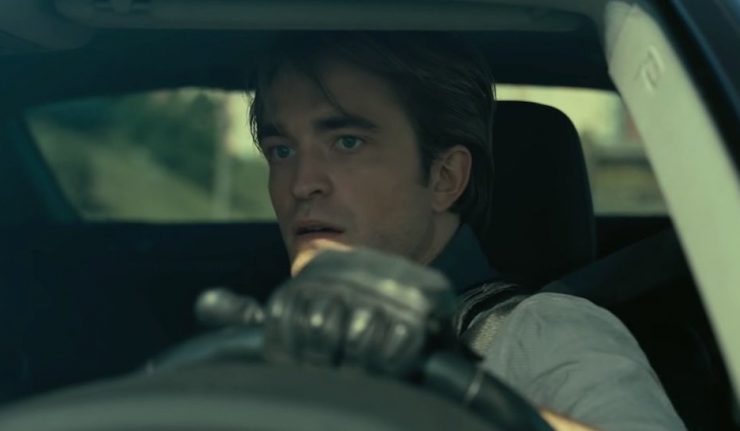 Robert Pattinson learned that he had been cast as Batman on his first day filming Christopher Nolan’s film Tenet. Pattinson told Total Film in an interview that it was an “insane” and “very, very intense weekend.”

Pattinson said that it was on the “morning of the first day” filming Tenet.

That was a crazy way to start Chris’s film. I think I was doing the screen test, as well, on the Saturday before I started.

What a way to start filming with Christopher Nolan, the man in charge of the coveted Dark Knight Trilogy. Ever since his Twilight days came to an end, Pattinson has steered clear of blockbuster movies. He, instead, opted for more dramatic and indie films.

Christopher Nolan has established himself as one of the best filmmakers in Hollywood, so his films carry a certain weight to them. Having stayed out of the spotlight for so long, it must’ve been weird knowing once you are done with Nolan’s new film, you will be the star of a Batman film.

I wonder what sort of conversations they might’ve had on the subject. Or, if they avoided it completely. I could see Nolan being so focused on Tenet as to not want to get distracted, and Pattinson not wanted to be influenced by what came before.

In the same interview, Pattinson also revealed that he went straight from filming Tenet to The Batman, so he’s not exactly hating the production break due to the COVID-19 pandemic. A change is as good as a rest, and if this break means we’ll be getting a fully charged Pattinson Dark Knight, then we here at DKN are all for it.

What about all our readers? What are your thoughts? Please let us know.