While it has divided the crowd, even amongst the Dark Knight News writing team, it’s no secret that Titans has been a smash hit, and runaway success for DC Universe. The U.S. streaming service now has a few hits under its belt, but recent news from the online network seems to indicate that they’re interested in expanding the Titans universe, by creating spin-off shows.

The main characters from Doom Patrol actually appeared in Titans first, but their show is a lot crazier, and more surreal than the gritty, grounded superhero series. According to sources within Warner Bros. the new shows will likely feature Titans characters and be more direct branches from that continuity.

While we have no firm confirmation and no real idea which characters will appear in the proposed spin-off, the idea of expanding the universe, something which shows like Batwoman, Arrow, The Flash, Supergirl, Black Lightning and DC’s Legends of Tomorrow have done so successfully on the CW, is an exciting one. 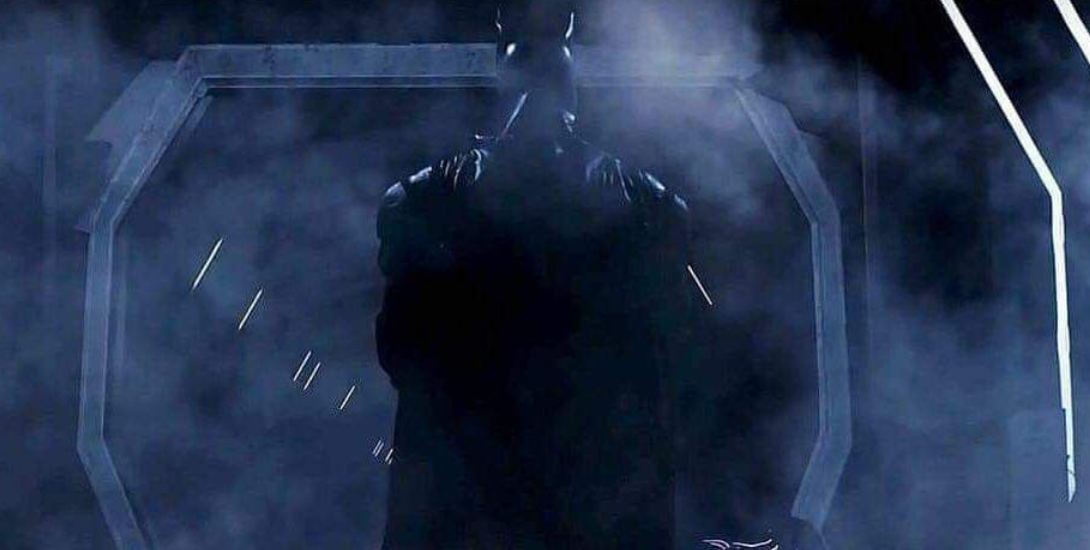 Are you a DC Universe subscriber? Do you love Titans, or hate it? If you’re a fan, who are your favorite characters? Who would you like to see appear in a spin-off show? Which Titans related characters do you think deserve a spotlight?