Exciting news for DC Comics fans, as it’s been announced that a Justice League Dark series will be coming to HBO Max. Made by Bad Robot Productions and executive produced by none other than J J Abrams, this has the potential of becoming a massive hit (and we’ve only just had the announcement).

Justice League Dark joins Overlook (based on The Shining) and Duster in coming to HBO Max. All three shows will be the first to be set up at the new streaming service under Abrams’ and Bad Robot’s mega-deal with WarnerMedia that was unveiled in September 2019.

What an amazing start to our association with the wildly imaginative Bad Robot team under J.J. and Katie [McGrath]. What could be better than an original J.J. idea and then Warner Bros. letting them loose on iconic I.P. from Stephen King and the DC Universe and to provide more must-have programming on HBO Max. 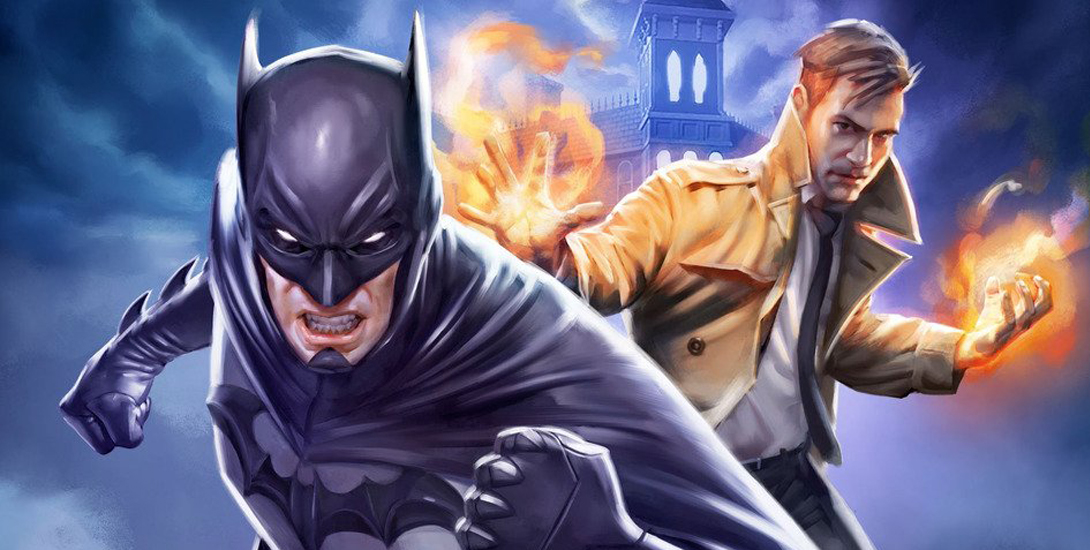 As yet, no further details have been released, but it’s safe to say that social media has seen many people express their joy at such news.  While we’ve already seen a couple of Justice League Dark characters on screen (Swamp Thing and John Constantine in particular), the thought of seeing others is an exciting prospect. Zatanna (the one I’m most interested in), Deadman, Doctor Fate etc. are all characters that we can’t wait to see.

The Justice League Dark team first came to prominence in comics back in 2011, but it’s also been long rumored that a Justice League Dark movie is also in the works. Earlier this year, it was reported that Warner Bros and DC were looking at both the small and big screen for this team. We’ve also already had one great JLD animated feature, and there’s a sequel on the way.

The series is the latest show to be set up at HBO Max, with an Aquaman animated series also in the works. That’s not all though, let’s not forget the Greg Berlanti’s Green Lantern and Strange Adventures projects. There are some seriously exciting times ahead.

“Justice League Dark is coming to HBO Max”; there’s plenty in that statement to get the juices flowing.

Please let us know your thoughts on this, we would really love to hear from you. Are you excited to see this show? Which characters do you really want to see? Who do you want to see play them  Can we get Matt Ryan over from Legends of Tomorrow to play John Constantine (personally, I can see nobody else in that role)? Please, let us know.