The most prolific Batman of them all, the legendary Kevin Conroy, is about to add another feather to his already fantastic cap. On Thursday April 9th 2020 at 10am PT/1pm ET he will be reading the first issue of Batman: The Adventures Continue live for fans!

Who better to introduce fans to the world of Batman: The Adventures Continue than the voice of Bruce Wayne (and Batman!) himself! This Thursday, April 9, at 10am PT on DC’s Instagram, Kevin Conroy will dramatically read a chapter from this great series, DC’s new, digital-first comic, written by Alan Burnett and Paul Dini. Conroy originated the role of Batman in the Emmy Award-winning Batman: The Animated Series, which Burnett and Dini both produced, and has portrayed the Dark Knight more times than any other actor. 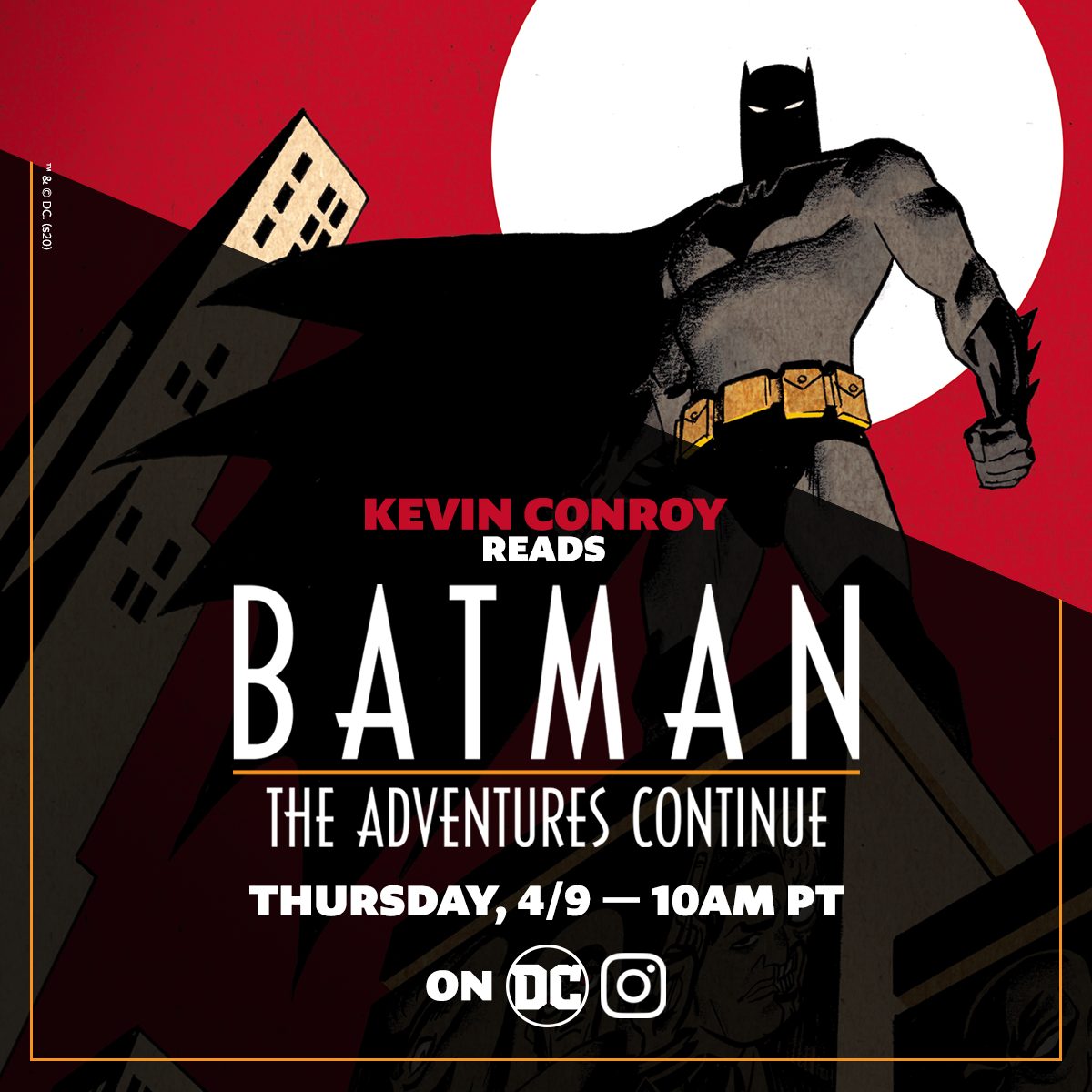 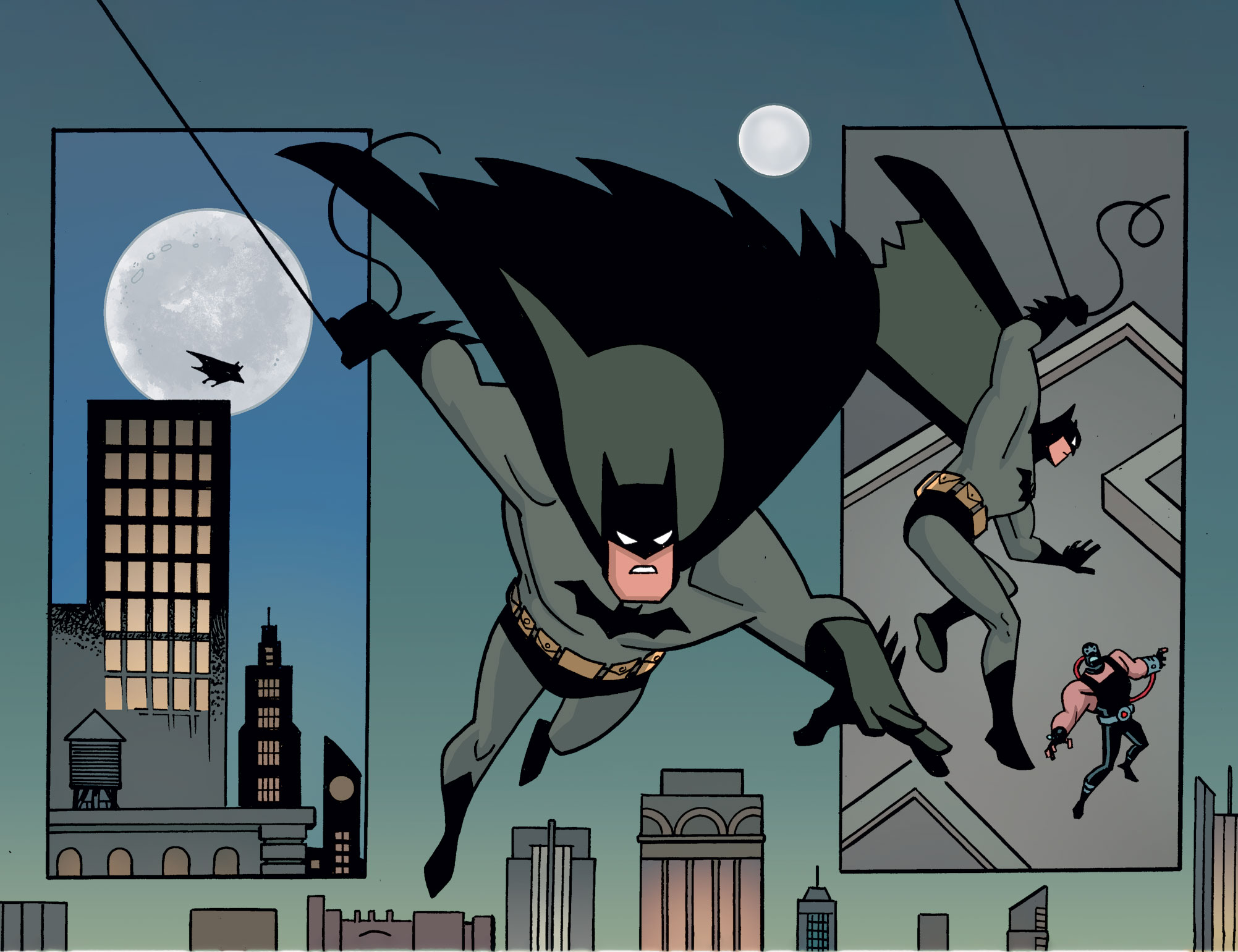 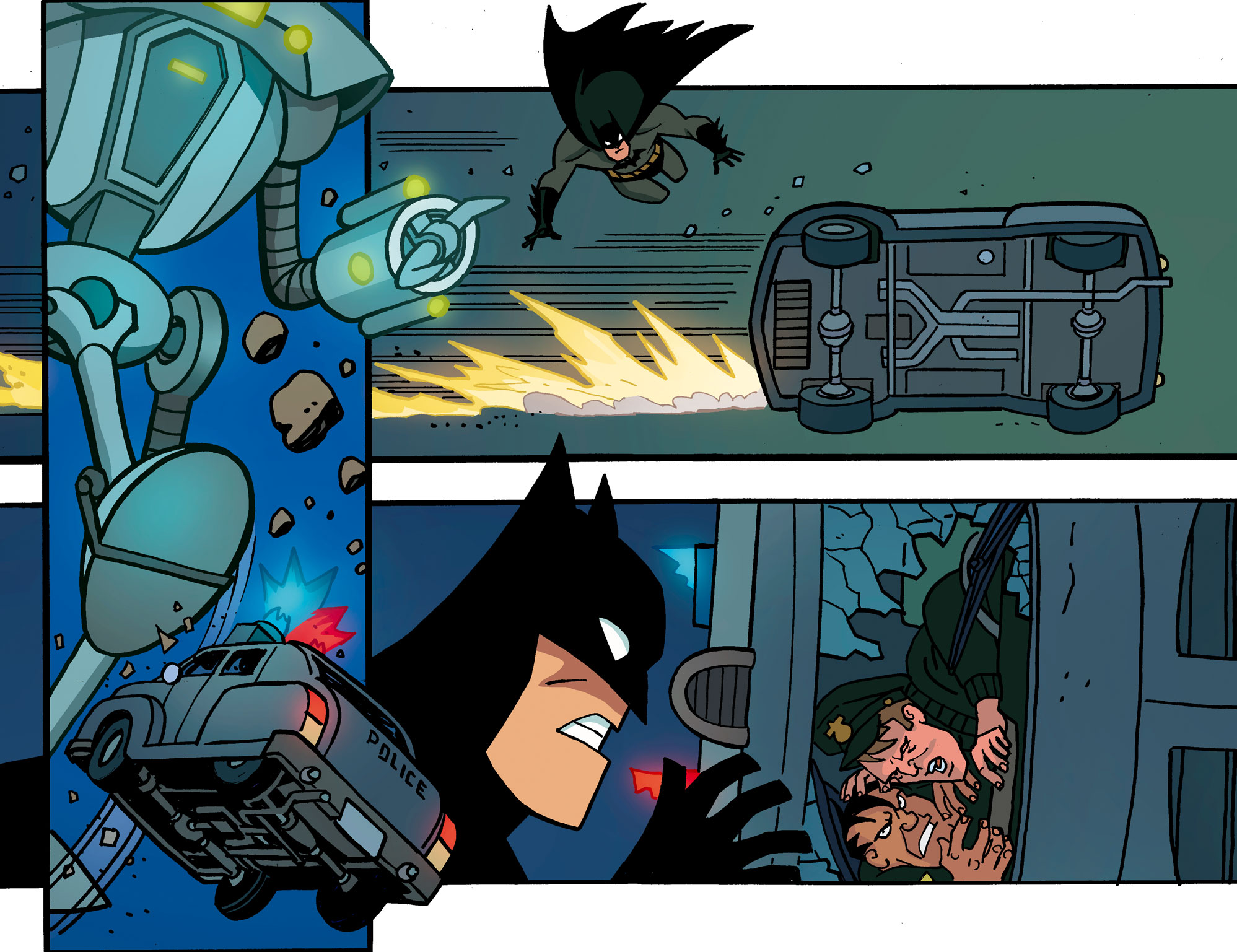 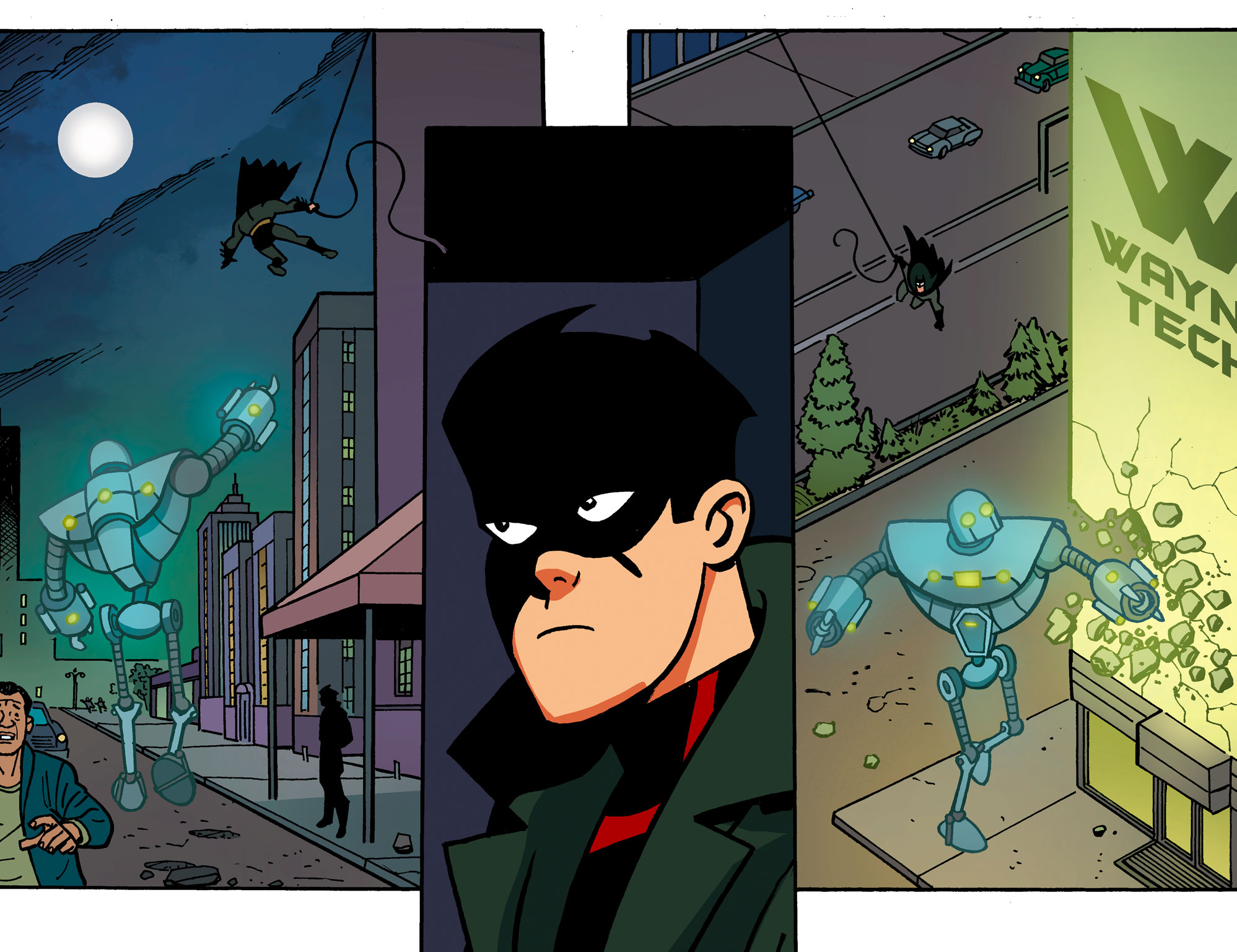 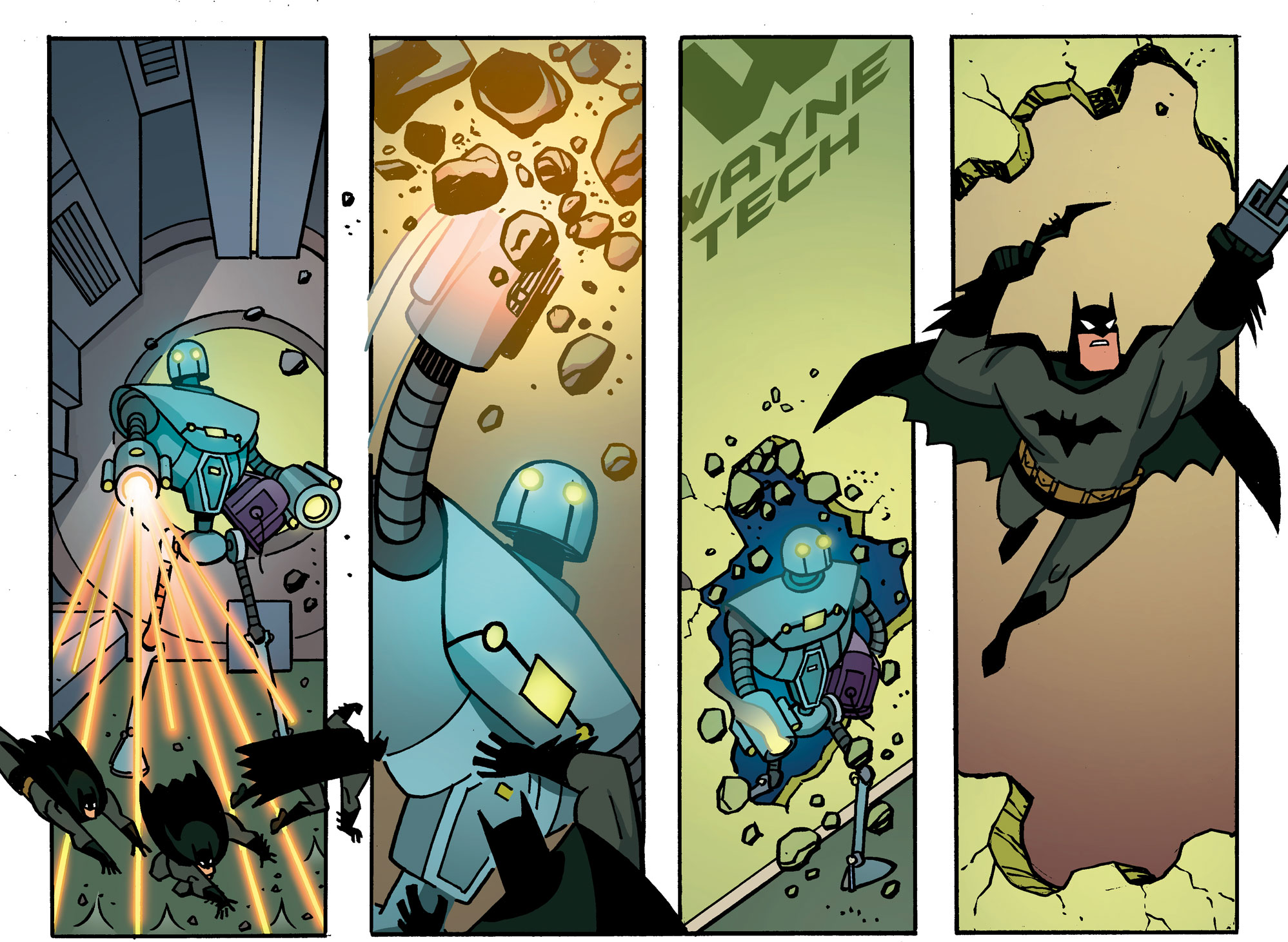 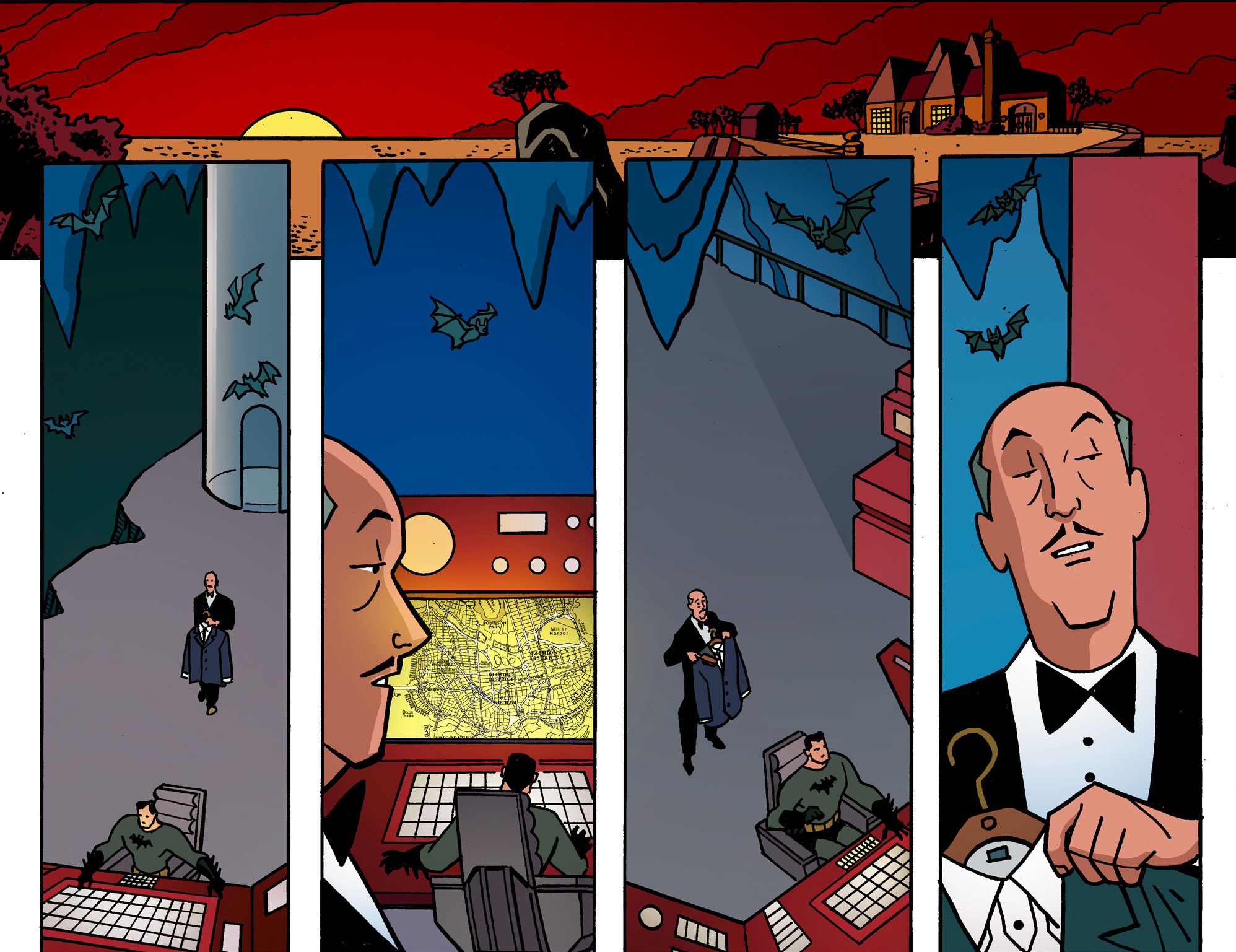 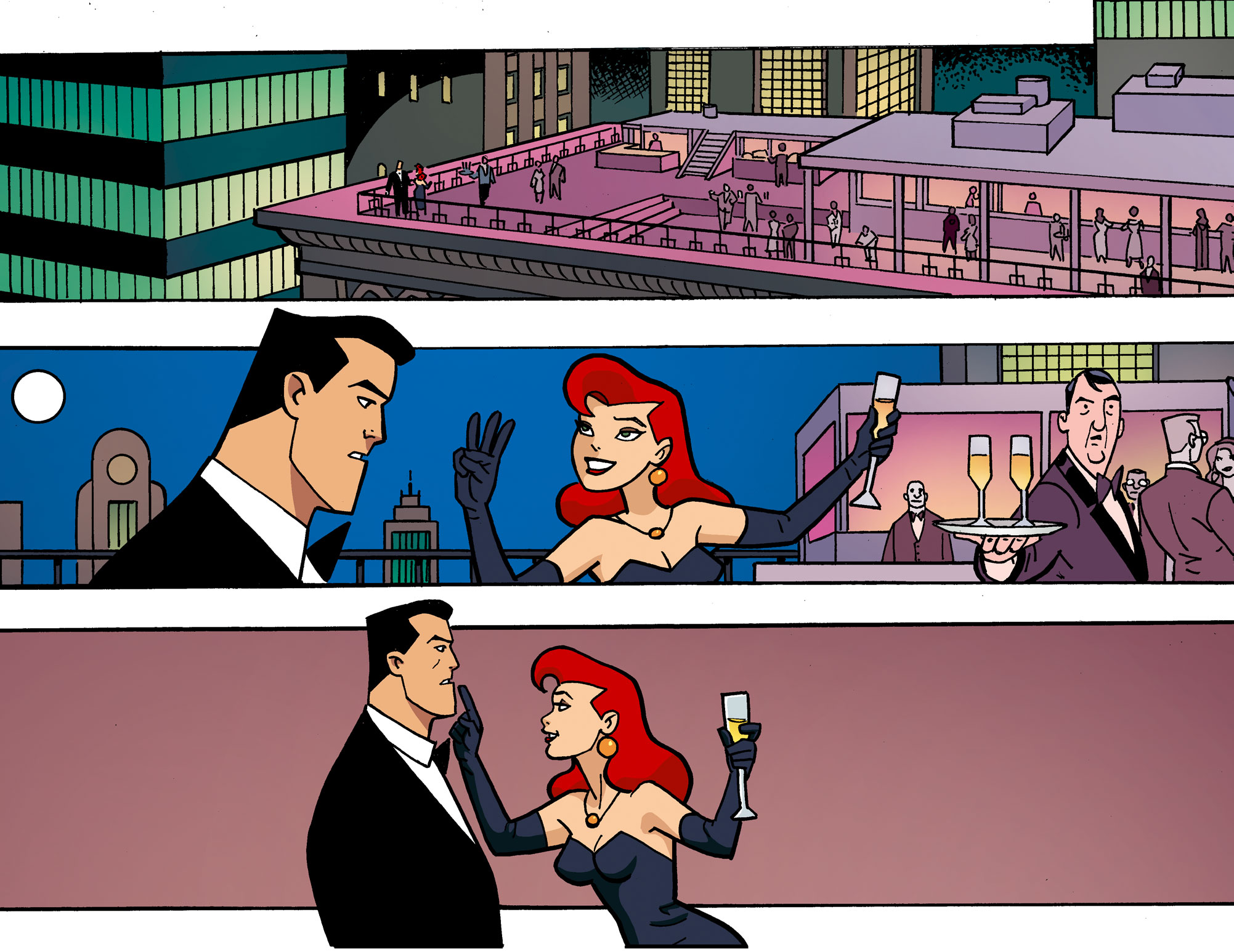 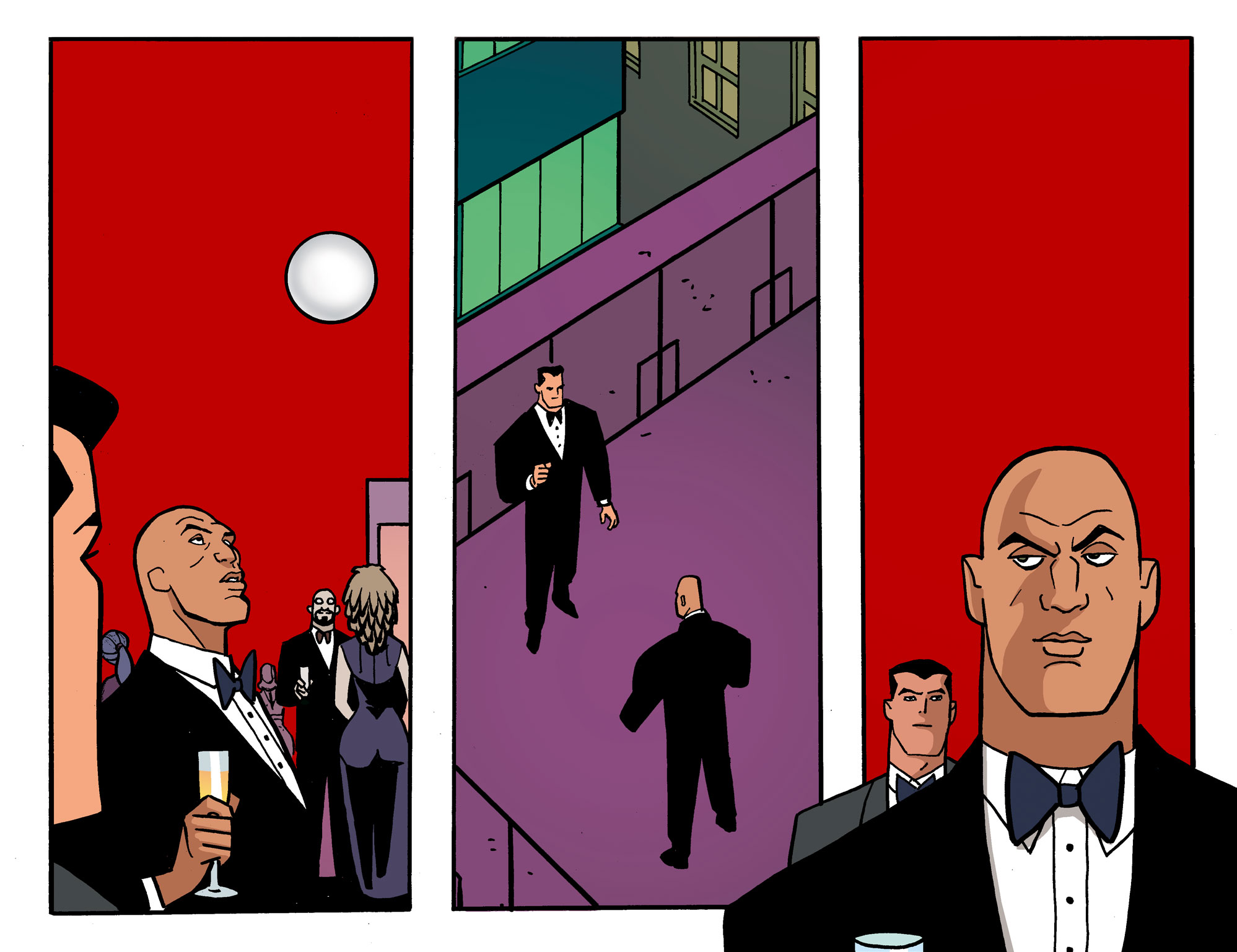 Download your digital copy of the first chapter before the event and read along, live, with Kevin Conroy this Thursday! Batman: The Adventures Continue Chapter One, written by Alan Burnett and Paul Dini with art by Ty Templeton and color by Monica Kubina, featuring a cover by Dave Johnson, is available now. Batman: The Adventures Continue Chapter Two will hit digital platforms on Wednesday April 15.

All episodes of Batman: The Animated Series are currently streaming in remastered HD on DC UNIVERSE, and be on the lookout later this year for a new line of Batman: The Adventures Continue action figures by DC Direct, featuring Deathstroke, Super Armor Batman, Red Hood, Azrael and more, that helped inspire these new stories!

That’s right, Batfans. Tune in at 10am tomorrow morning, as this is something you really don’t want to miss.