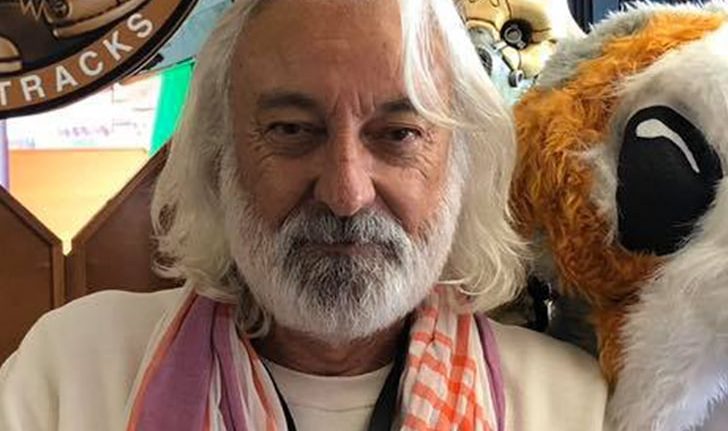 It was only a matter of time before the COVID-19 pandemic hit the Bat-family in some way, so it’s with a heavy heart that I report that actor and dialect coach Andrew Jack passed away in a hospital outside of London earlier this week, due to complications he developed from the virus.

Andrew was most recently was hired as a dialect coach for Matt Reeves’ The Batman. Unfortunately, as with most things that are non-essential in the world, production of The Batman was suspended due to the pandemic.

Before being hired to work on Matt Reeve’s new film, Andrew Jack worked heavily with the Star Wars franchise in the sequel trilogy. Not only was he a dialect coach on the films, most notably helping British actor John Boyega (Finn), but he acted in them as well as a Resistance officer. 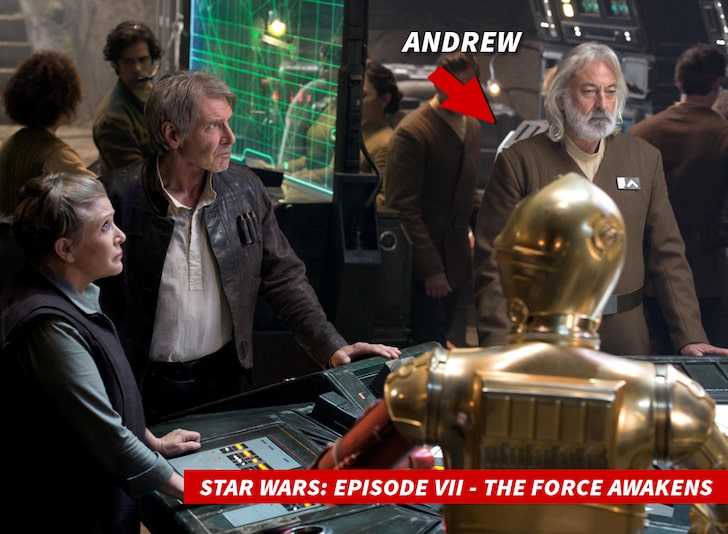 Other films he worked on include Avengers: Endgame, Robin Hood, Sherlock Holmes, Alien v. Predator, The Lord of the Rings, Captain America and Men in Black: International. He coached world class talent such as Viggo Mortensen (Aragorn), Christian Bale (Batman) and Robert Downey Jr. (Iron Man), and many others.

It just goes to show that you don’t have to be a leading person in a movie to make an impact on the film industry. Andrew Jack’s talents will be missed. Dark Knight News’ thoughts go out to his family, and everyone being effected by COVID-19.