Harley Quinn actress Margot Robbie has discussed why Black Mask was chosen as the Birds of Prey villain instead of the Joker.

In a press event, Robbie spoke about how the focus of the film would be on the dynamics of a girl group, not on Harley and Joker’s relationship. Ultimately, it came down to Robbie wanting to explore other facets of Harley..

It was either going to be a complete Harley/Joker story or Joker has got to be out of the picture. I really wanted to see Harley in a girl gang and I felt there was a huge gap in the market for a girl gang ensemble action film. I felt like no one was doing that and I couldn’t understand why, especially a comic book movie.

Robbie also described the process of choosing whether to feature the Joker or not. At the ending of Suicide Squad, Joker and Harley were still a couple. Since Harley was so committed to the Clown Prince of Crime, it would’ve been odd to try to relegate him to a smaller role. The filmmakers instead opted to leave Joker out completely. The focus could then be placed solely on the Birds of Prey themselves. 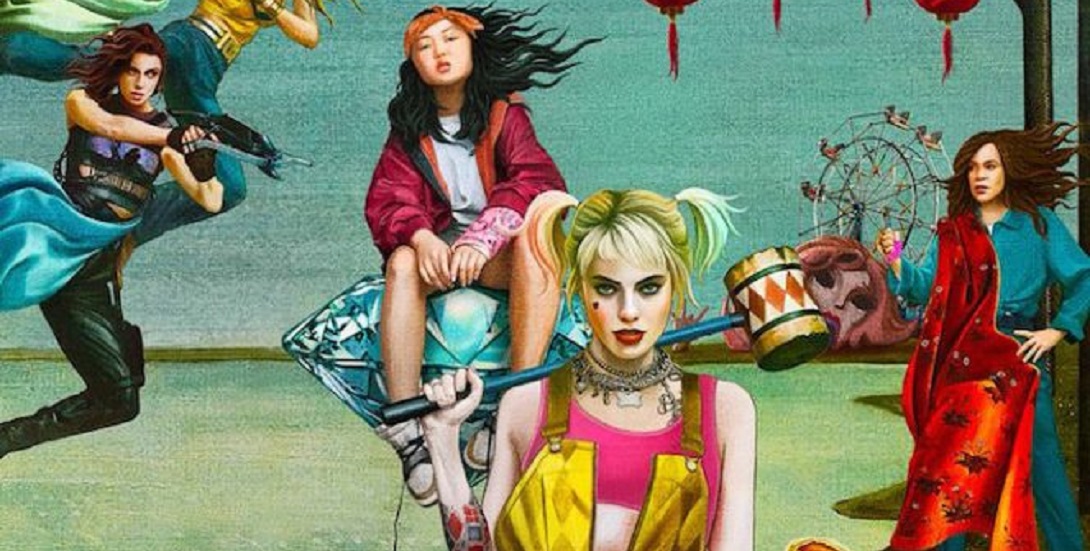 From the very beginning it was a conscious choice of they have to be broken up at this stage, so I have a whole backstory in my head [of] what’s happened between what you saw at the end of Suicide Squad and what you see at the beginning of Birds of Prey. But ultimately that’s a rocky road and where [this] movie starts off? They break up.

With Joker off the table, the filmmakers turned to Black Mask to fill the Birds of Prey villain role. According to screenwriter Christina Hodson, the character was a more grounded threat. Additionally, he will have various vendettas with each Birds of Prey member, setting up the conflicts and motivations. Hodson details more about the film’s multiple conflicts.

Each of them has such a personal reason why they don’t like him and why he doesn’t like them. That natural kind of antagonism with each of them feels personal and grounded rather than feeling like, “I’m going to blow up the world,” big Machiavellian-like mustache-twirling. And that felt so right in this world.