Last week it was announced that writer Tom Taylor and artist Bruno Redondo, the duo behind the bestselling Injustice 2, will be reuniting for a new Suicide Squad book. This week we’ve been given a preview of Suicide Squad #1. According to Harley Quinn, “By the end of this issue… half of this team’ll be dead.”

You can read the press release and view the preview below:

Hyperbole, Wishful Thinking, or Fact? It’s the Suicide Squad, so my money’s on more than one bloody corpse by the end of Taylor and Redondo’s oversized debut next month. Attached is a first look at Bruno Redondo’s interiors (colors by Adriano Lucas) showing The Revolutionaries in action (head over to Polygon if you’d like to know more about their powers and origins!) as well as the cover (now with word balloons!!) by Ivan Reis, Joe Prado and Alex Sinclair. 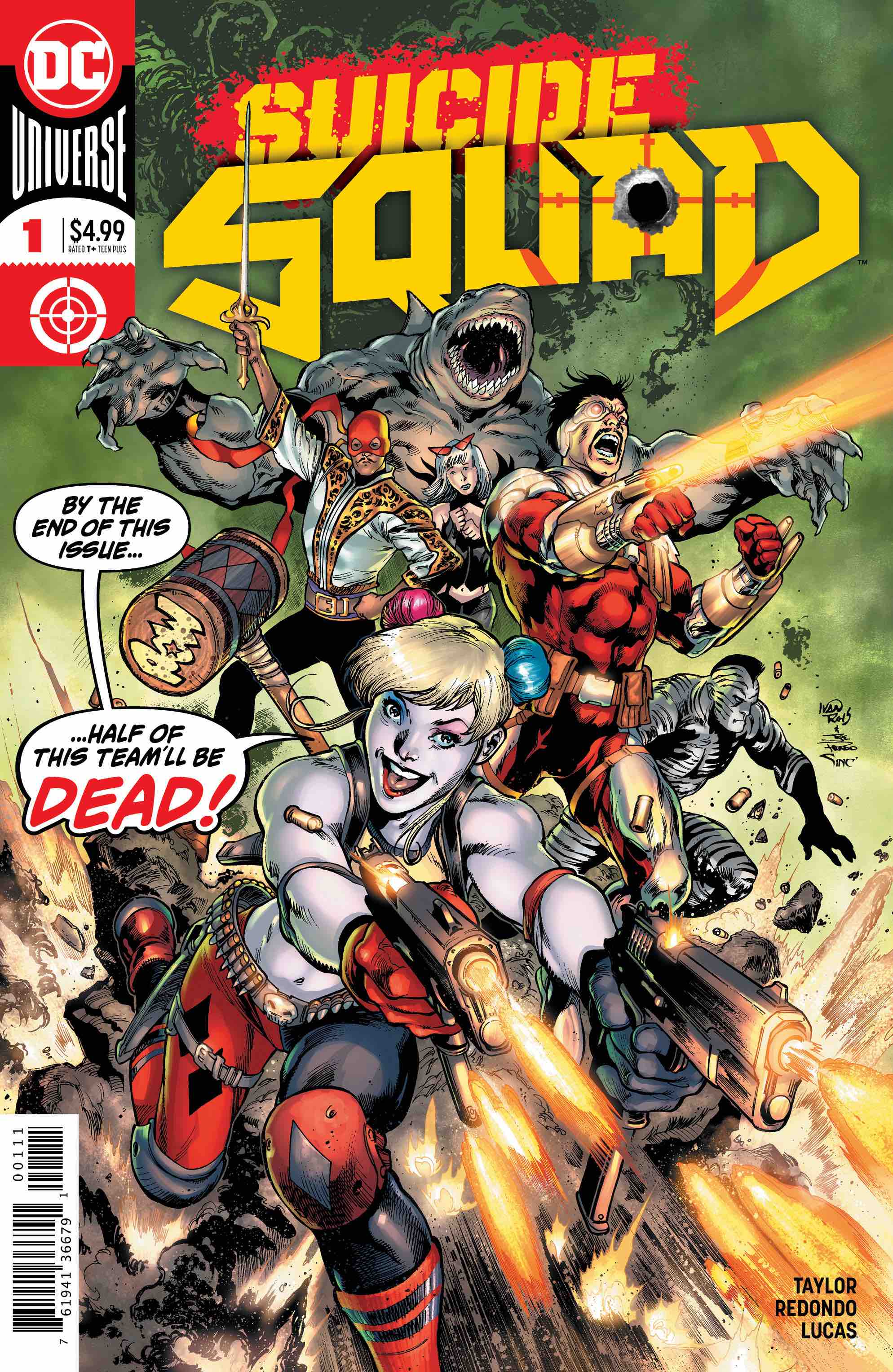 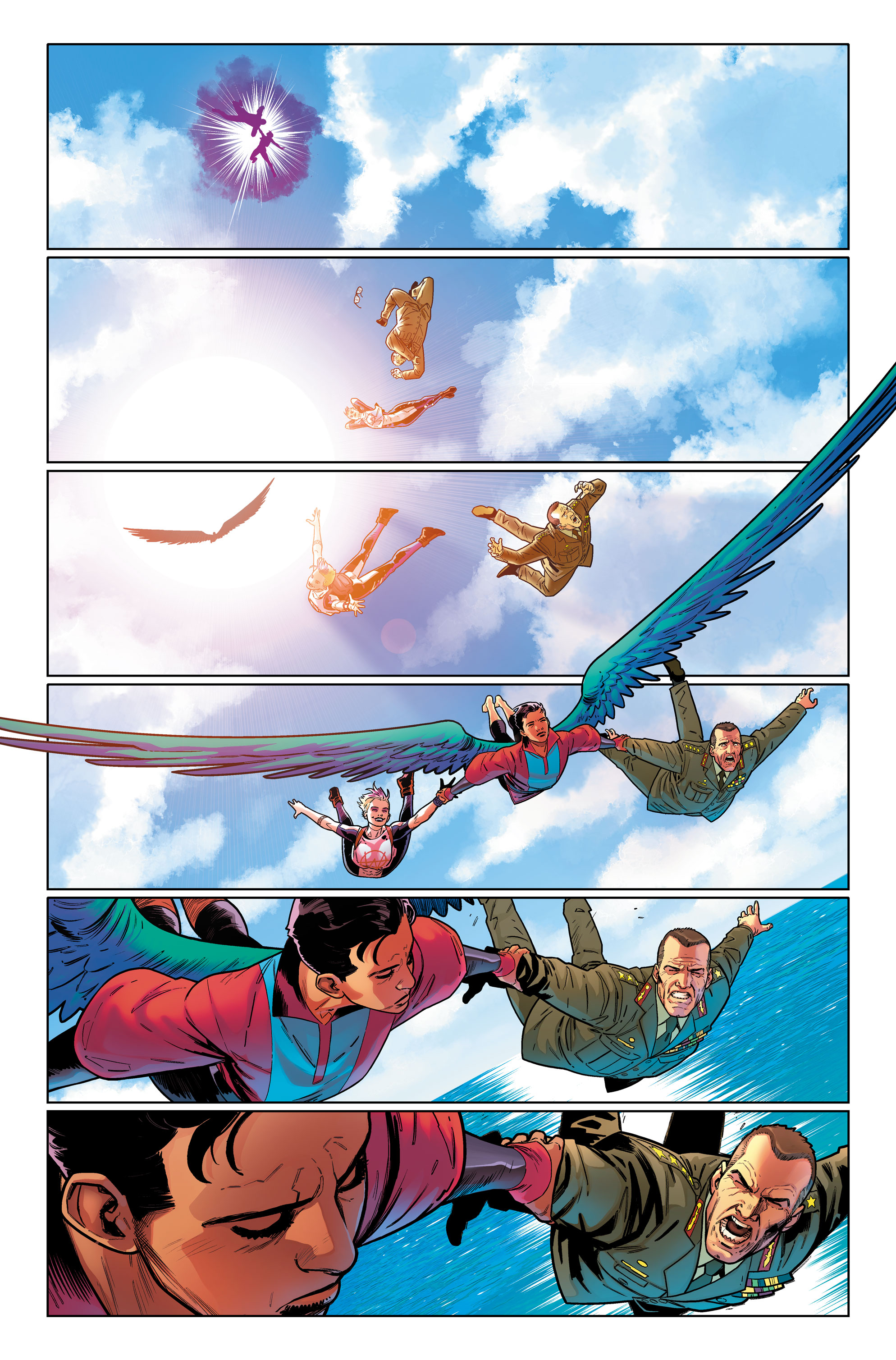 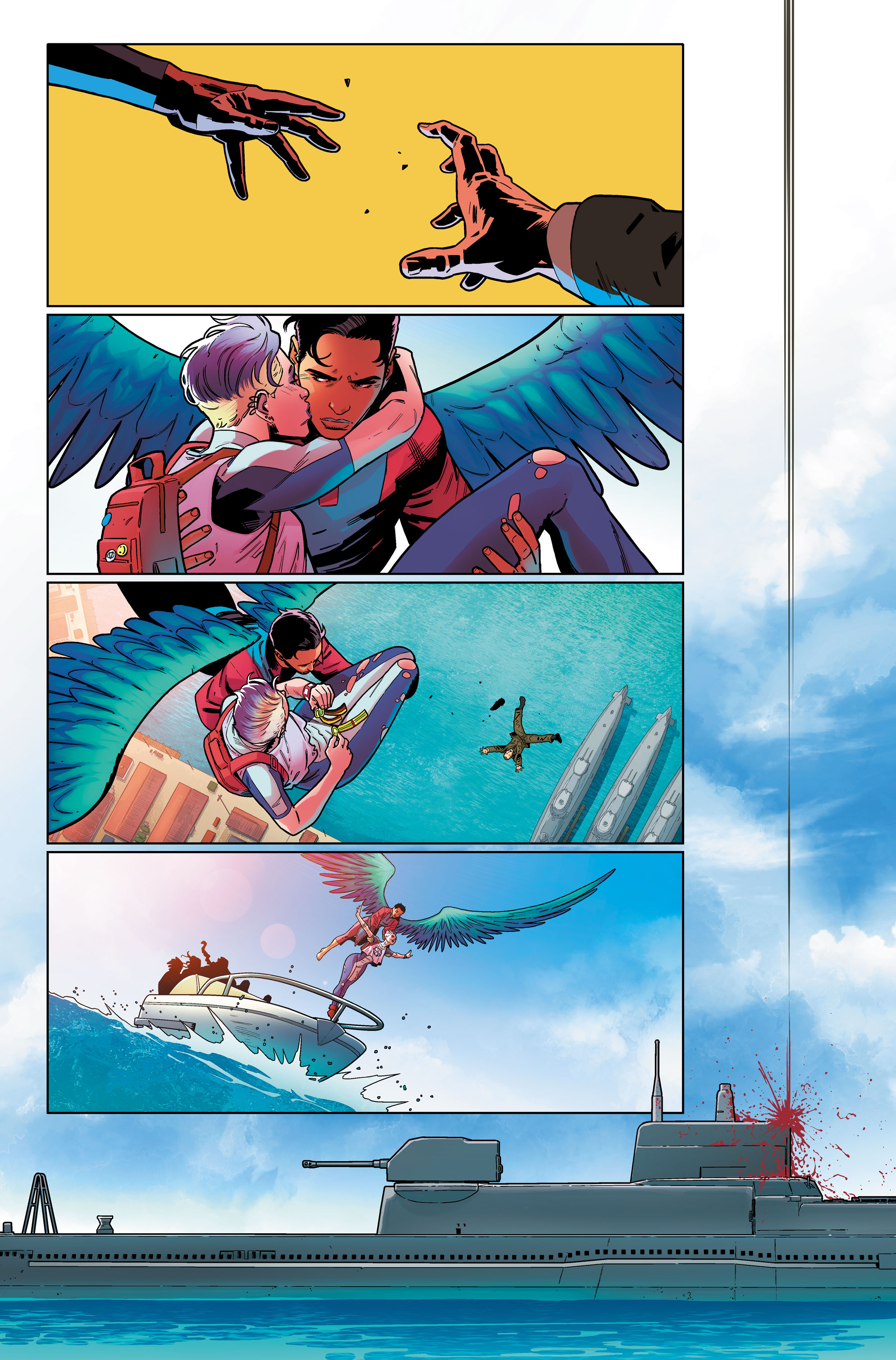 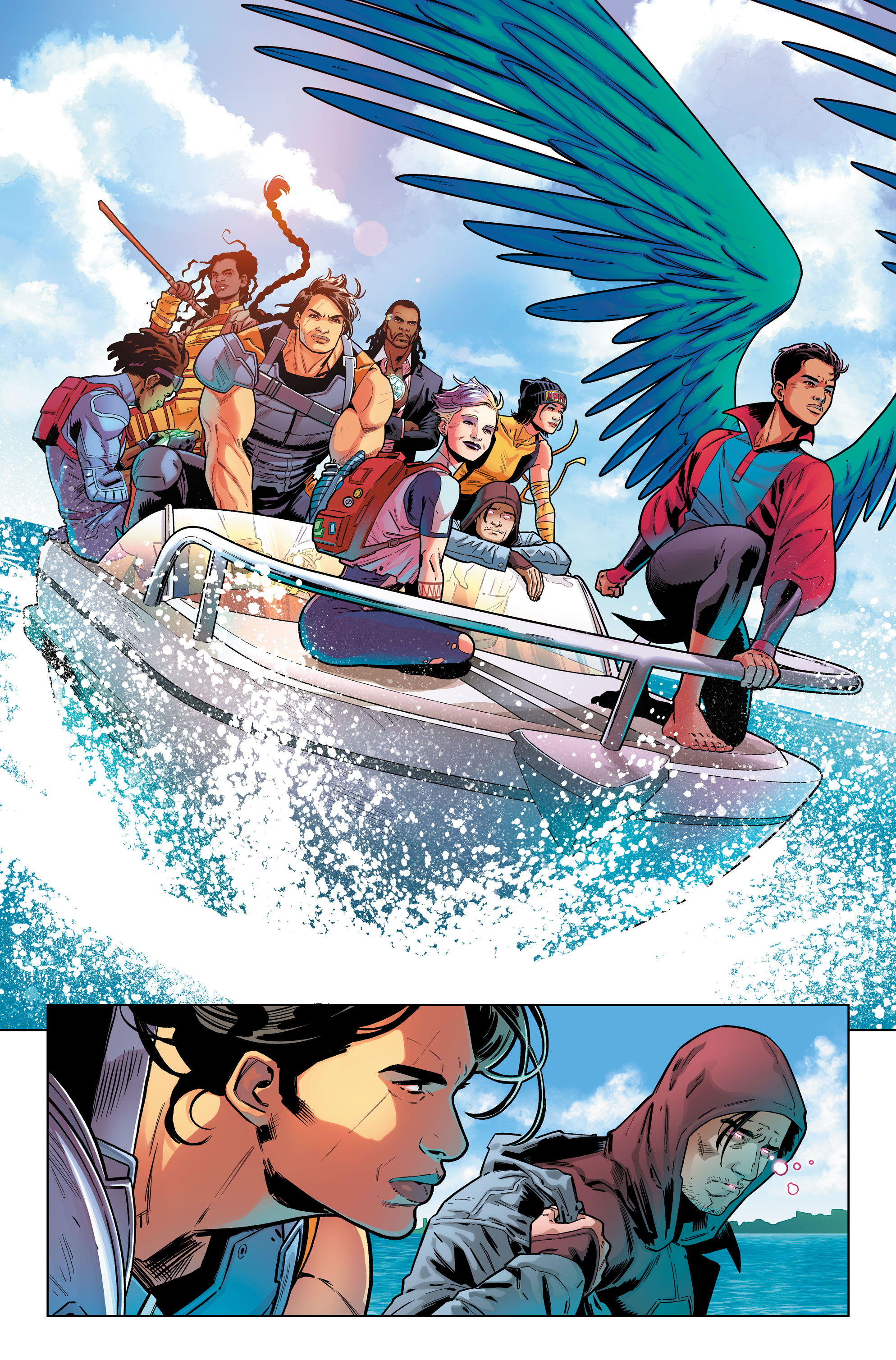 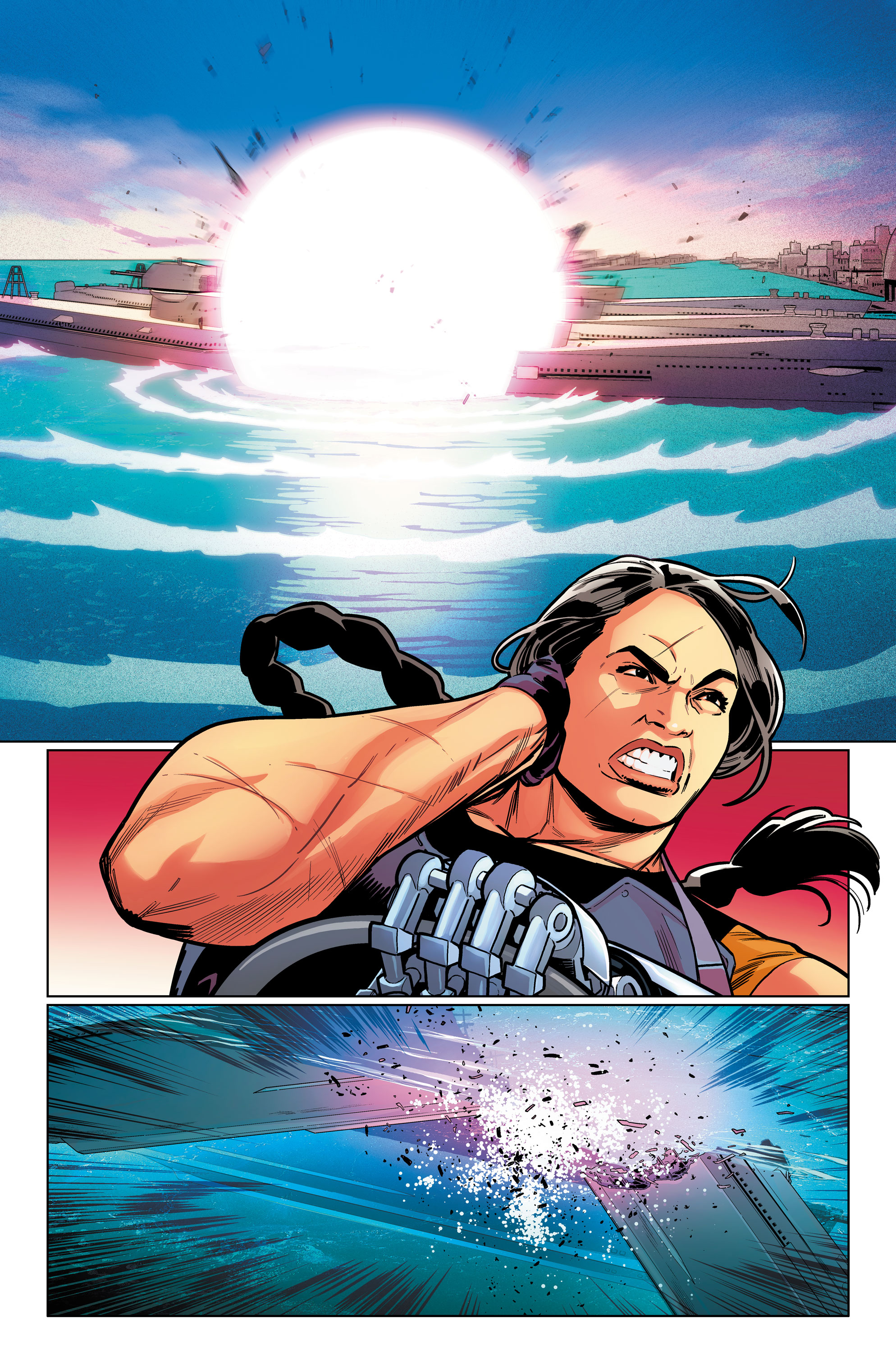 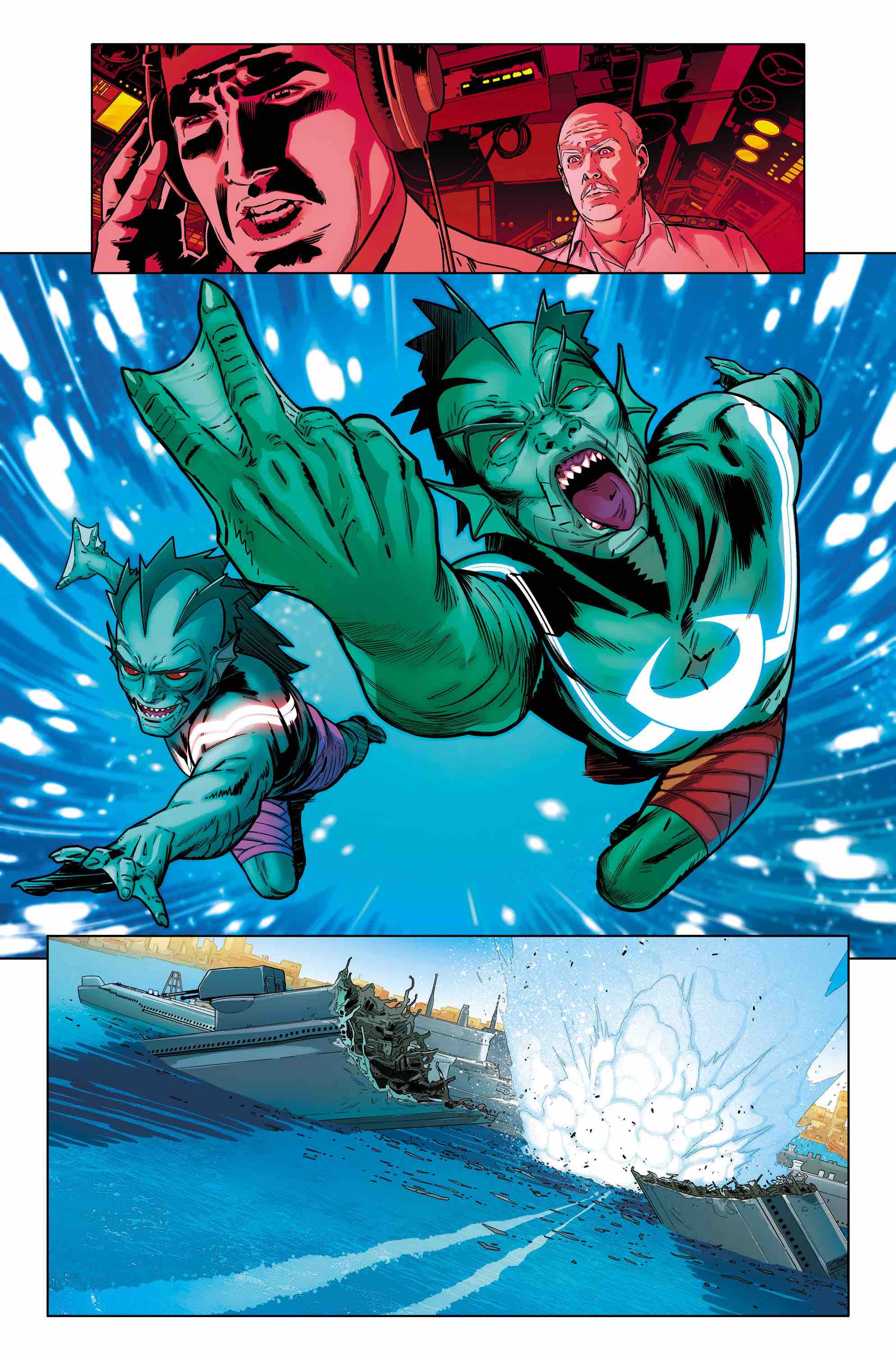 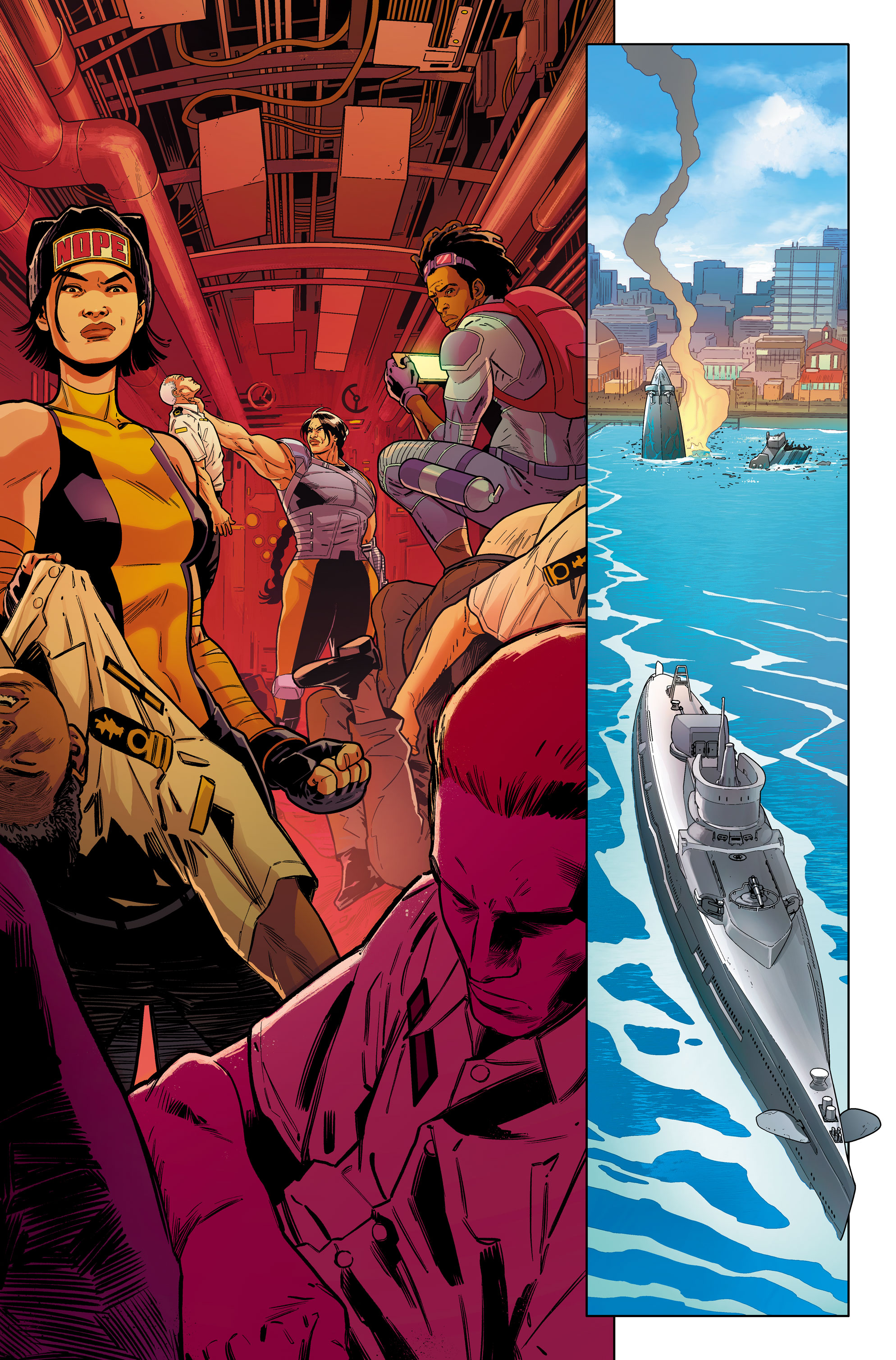 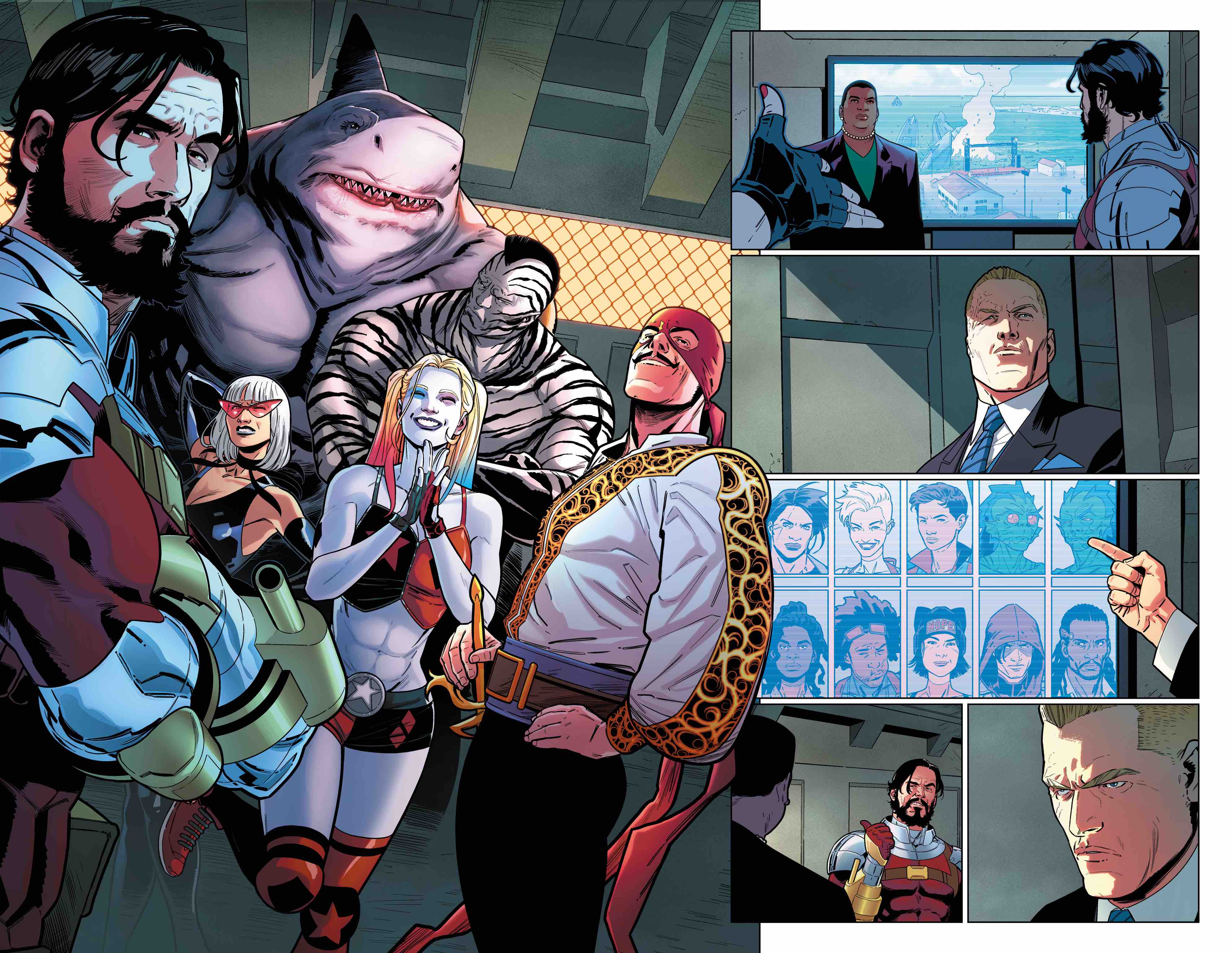 “I love this group. But don’t get attached.” –Tom Taylor

Task Force X – nicknamed the Suicide Squad – unites some of the DCU’s unlikeliest villains for its bloodiest series ever! This new version of Task Force X by writer Tom Taylor and artist Bruno Redondo is already riddled with new villains, any of whom could die on a mission or be dispatched by the mysterious leader who has replaced Amanda Waller.

Who can Harley Quinn and Deadshot trust when their new teammates, The Revolutionaries, are the very people their crew was assigned to kill? The Suicide Squad doesn’t just need to worry about surviving their next mission…now they have to survive each other!

Suicide Squad #1 hits comic shops on December 18th. Will you be following the new adventures of Task Force X? Let us know!

John Turturro Cast As Carmine Falcone in ‘The Batman’