During an appearance on Variety’s ‘Actors on Actors’ series, R-Patz stated that he thinks that J-Lo would make a great Batman.

Wait, let me start that again…

Robert Pattinson plays characters who are generally dark and brooding.  His turns in Twilight and The Lighthouse certainly show that he’s perfect for this type of role.  However, during the episode of Actors on Actors, he admitted to Jennifer Lopez that his interest in the role of The Batman, at first raised some eyebrows.  He said:

With Batman, it’s a strange one with me.  Even my agent was like, “really?”

Nonetheless, the idea of playing The Dark Knight would not go away…

I was very, very focused on it, and I don’t know why. It just kind of kept coming back into my head. 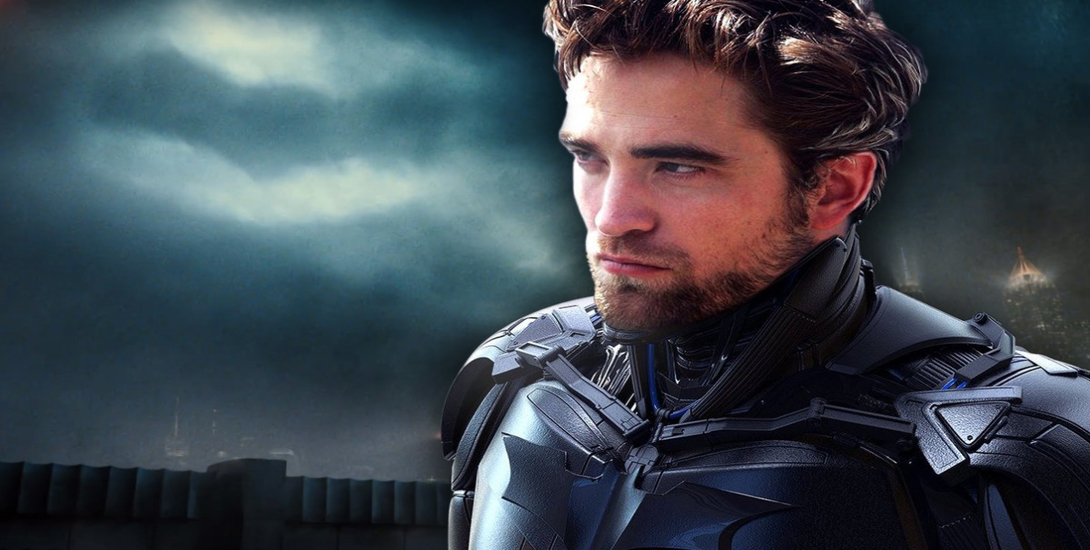 I have no interest whatsoever in playing someone who’s heroic.  The only time I want to play someone who an audience knows they’re supposed to like is when they really shouldn’t like them. That’s the only time.

Interesting words indeed.  He goes on to say that he sees Batman as a deeply disturbed individual.

He’s a very troubled person. I always found it interesting that Batman is always struggling a little bit, especially in some iterations of the story. He doesn’t know if he’s that great or not, and that’s kind of interesting.

In response, J-Lo says to R-Patz that she believes him to be the perfect choice to play the legendary character, Batman.  He responded that she would be as well.

Variety’s “Actors on Actors” will be published in November in a special issue of the magazine timed to Academy Awards voting. The companion TV series premieres on Jan. 2 on PBS SoCal.