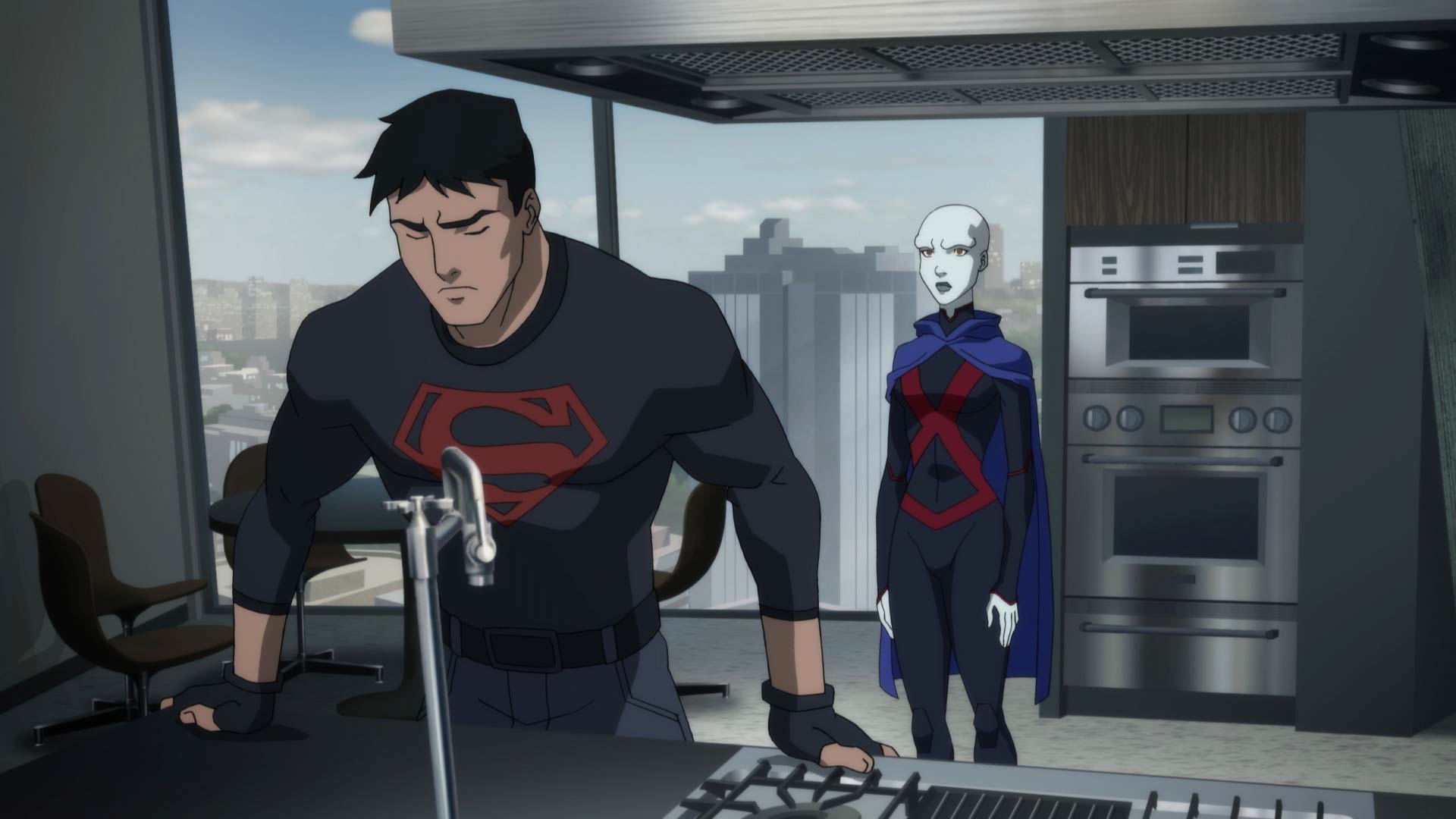 “I’m Feeling Whelmed And The Aster”

I think we all can feel pretty whelmed from time to time, and in “Terminus” Nightwing and The Team are no exception. With everything that’s gone on recently, it’s easy to forget that they’re all still relatively young, especially the newcomers!

A few things happened in this episode for The Team to be feeling whelmed about. Firstly, the Anti-Life Equation gets tested on some of the Justice League’s heaviest hitters, and actually works! Not that anyone knows that until quite a bit later on in the episode.

Secondly, Superboy lays down some truth bombs for Miss Martian, and Nightwing after the last episode. Then, on top of all that, they get a visit form none other than Vandal Savage telling them where Halo is!

I mean, give them a break guys, jeez! That’s a lot to handle for these young heroes… but they take it all in stride and follow through. 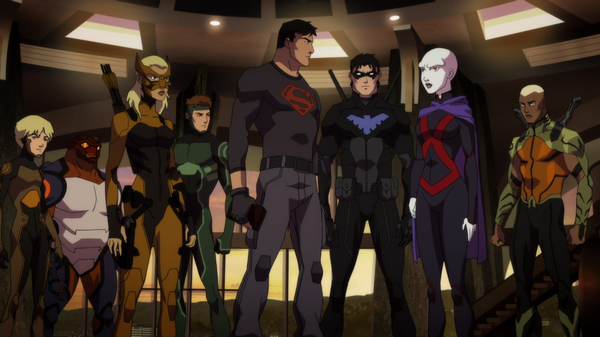 “The Age Of Darkseid Has Begun”

I mean, this episode is probably my favourite one so far this season, purely for the fact that we get to see The Team back together again, thanks to a fever dream from Nightwing, even Kid Flash is back… and the rest of them have their original costumes too! It was great seeing them all working together like a very well-oiled machine again. I hadn’t realised how much I miss good ol’ KF until he came back for a fleeting, but powerful, moment.

While the group were back to kicking space alien butts. Things down on Earth were getting a little too much to handle for Jefferson Pierce. After finding out about the ‘Anti-Light’ last episode, he took some time to try and figure things out. He wasn’t alone in this endeavour however, as he had Static to keep him company.

The way this episode ended, though! I really don’t know how our heroes are going to win! 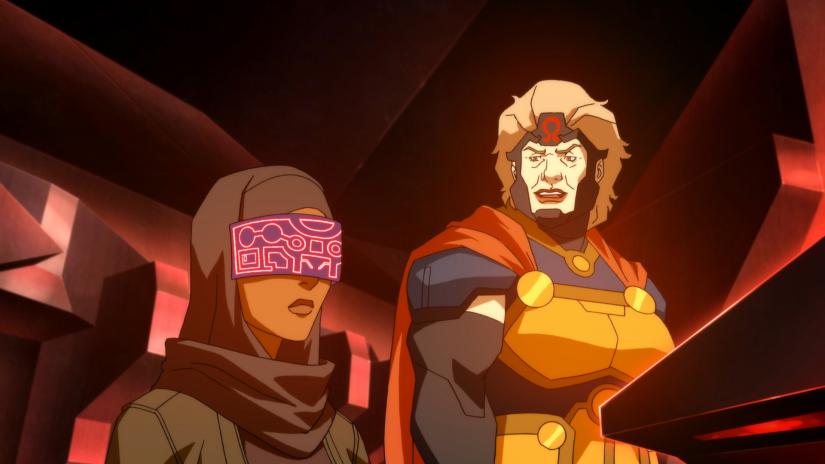 There are a couple of things from “Terminus” that I’d like to pick out, or at least go into more depth about.

Firstly, Nightwing and Superboy’s interaction pretty early on in the episode. I think everyone seems to forget how close Superboy actually is with the rest of The Team. The show focuses so much on his relationship with M’gann that the others sometimes get pushed to the side. The interaction between Conner and Dick in this episode was something very reminiscent of The World’s Finest, and I am all for that!

Secondly, every scene with Jefferson in it was just so damn good! I loved the look of silent contemplation on his face the whole time, I loved the interaction between him and Static, too. The fact that Static stayed, and kept quiet with him, even though it would’ve been very easy to get Jefferson to try and talk. What I loved most tough, was the fact that it was his daughters that brought him out of it, just by some smiling and laughing.

Lastly, I want more fever dreams please! Or just any way of us getting more of the old team back together in their original costumes. The show has definitely matured, and taken a darker tone in it’s growth. Don’t get me wrong, I love that, but there’s something about the first season that just made everything so much better.

Anyway, yet another fantastic episode of Young Justice: Outsiders. It seems that they can’t put a foot wrong!