In the world of literature, Young Adult novels are there to appease to adolescent readers. DC Comics announced at New York Comic Con last week that they’ll be taking a stab at this market with more Young Adult Graphic Novels. Cassandra Cain (Batgirl), Beast Boy and Zatanna will be getting this treatment, starting in 2020:

At the Super-Powered YA: DC Reads for Your #TBR Pile panel at New York Comic Con, DC surprised fans with special advance looks at upcoming young adult graphic novels hitting stores in 2020 and beyond.

Making their first public appearance as a creative team, Shadow of the Batgirl author Sarah Kuhn and artist Nicole Goux spoke in-depth about their original take on one of Gotham’s City’s fiercest heroines, Cassandra Cain. The discussion highlighted the importance of neurodiversity in fiction and Kuhn and Goux explained the creative process behind telling Cassandra’s journey from having difficulty speaking to becoming a vocal character. Panel attendees were also treated to a first look at new artwork for the upcoming graphic novel which is slated to hit stores February 4, 2020. 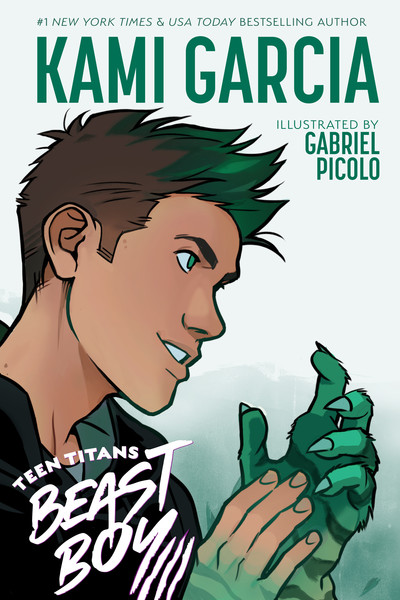 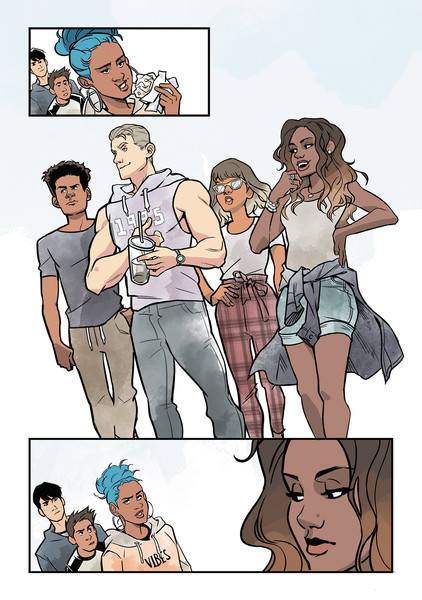 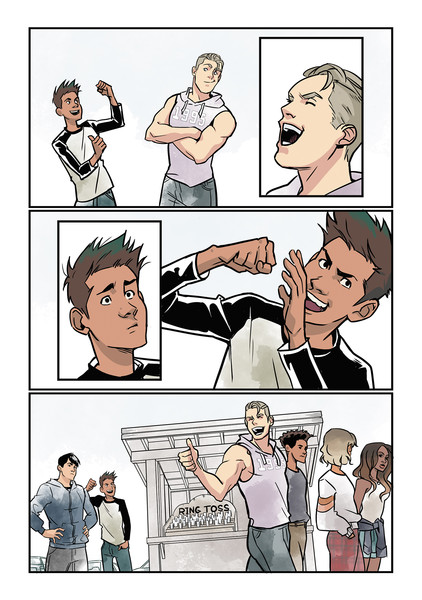 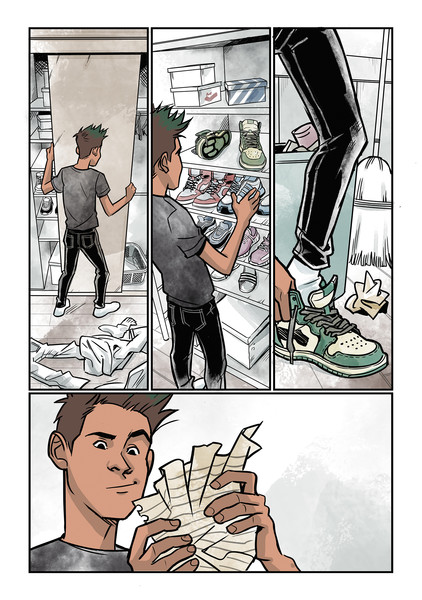 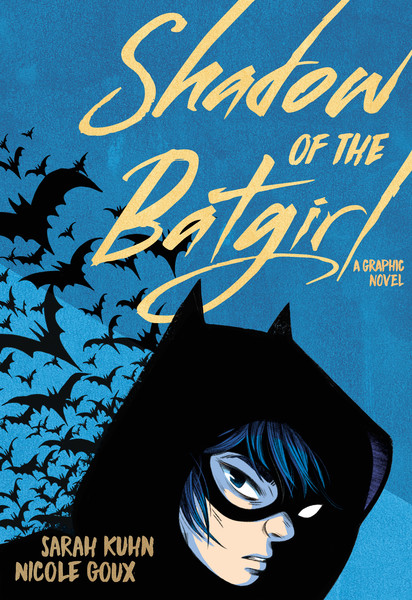 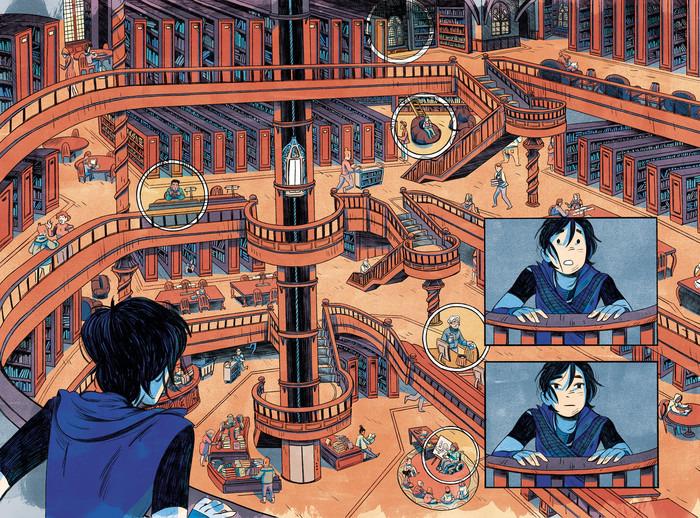 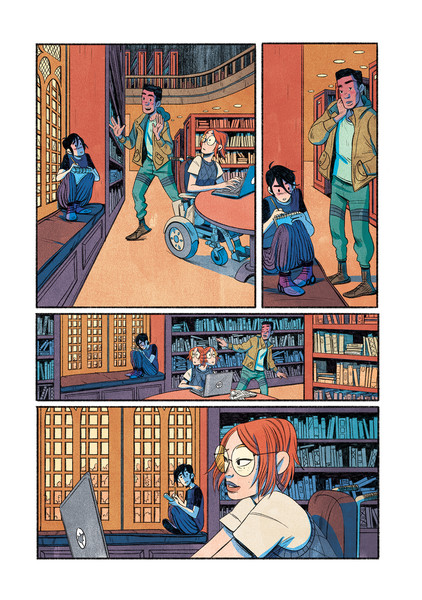 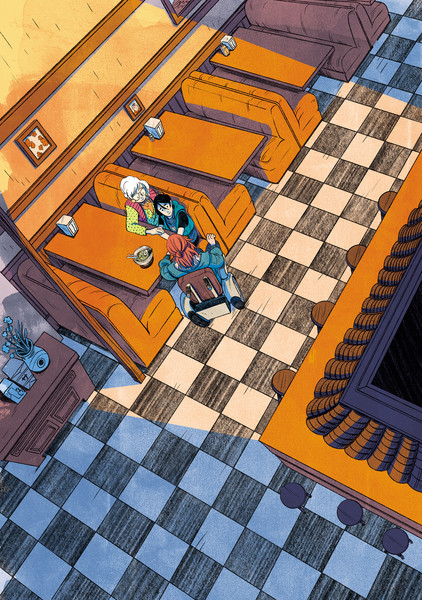 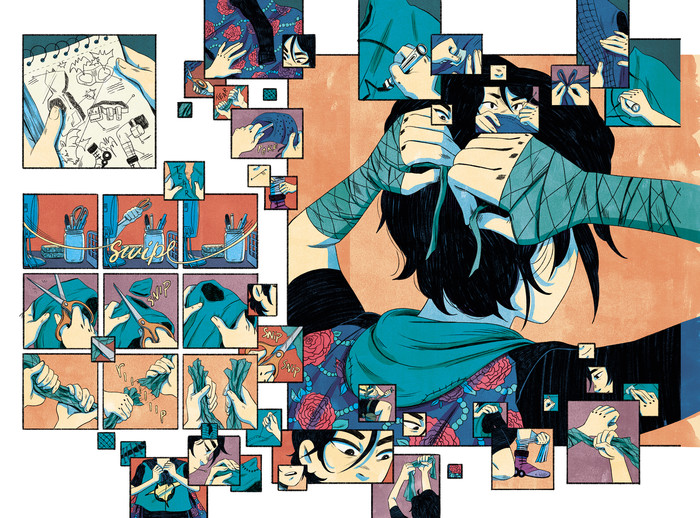 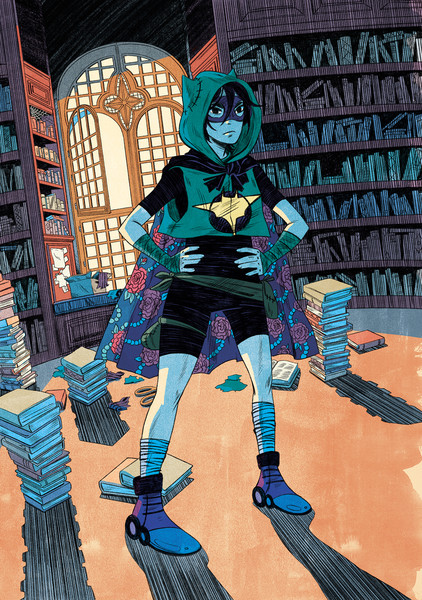 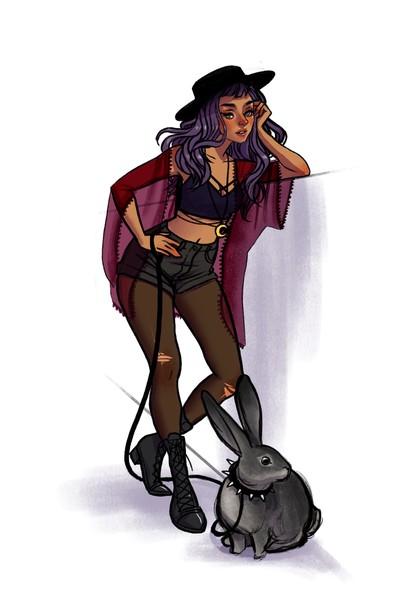 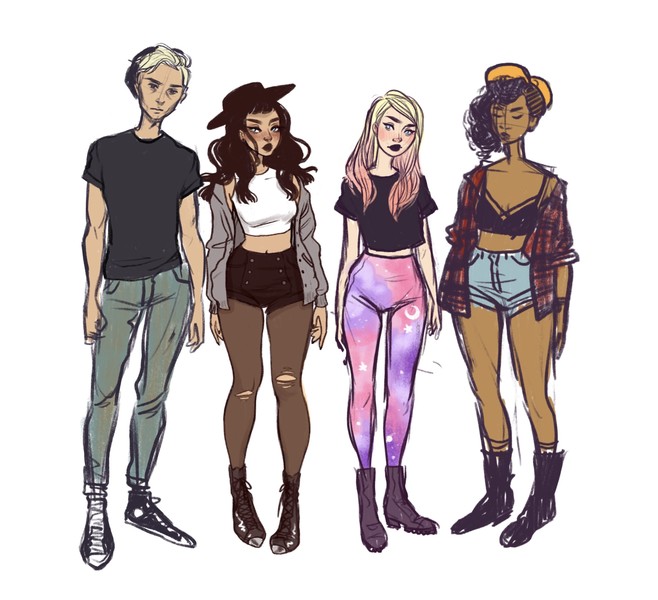 Rounding out the panel’s surprises, acclaimed YA author Alys Arden stopped by the discussion to chat with fans for the first time about her upcoming Zatanna: The Jewel of Gravesend project with artist Jacquelin De Leon and teased some fun concept imagery of the main characters.

Will you be giving any of these books a try? If so, which one(s)? Let us know!