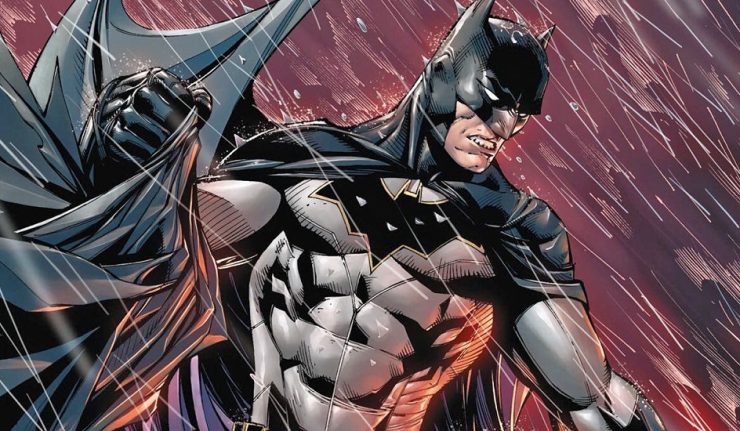 Many fans feel that the most recent film iterations of Batman have been lacking the detective aspect of the character. Batman has always been known as the “World’s Greatest Detective”, although you could be mistaken for not thinking so. The film history of Batman doesn’t really lean into the detective within the character, instead playing into the combat and gadgetry The Dark Knight is, perhaps, more famous for. This is quite possibly because combat and gadgets are more exciting on the big screen, or at least easier to transition.

It seems that The Batman director, Matt Reeves, aims to go in a different direction with his version of the character. In the Batman solo movie that already has so much controversy surrounding it, Reeves aims to bring out the detective in Batman. Appearing to take inspiration from a classic, noir film Chinatown. This pulp classic has come up multiple times in rumours and articles about Reeves’ vision that a fan asked him directly on Twitter:

I watched it at WB before writing… (For the one millionth time; what a great movie.) https://t.co/CxYMAYy53O

Reeves still hasn’t confirmed, or denied (probably because the multiple contracts he had to sign) the fact that Chinatown has indeed influenced his vision. It certainly poses an interesting concept, especially managing it with everything else we’ve heard about the film so far. Reeves is looking to produce a younger version of the Bat. Which is a fresh take, comparing it to the rest of Batman’s feature film history.

Now Reeves wants to bring out the detective side of the character more. I hope this means we get to see more of Batman’s intellectually challenging villains, like The Riddler, or The Penguin. Both would make excellent villains in a Batman movie leaning towards the crime thriller vibe.