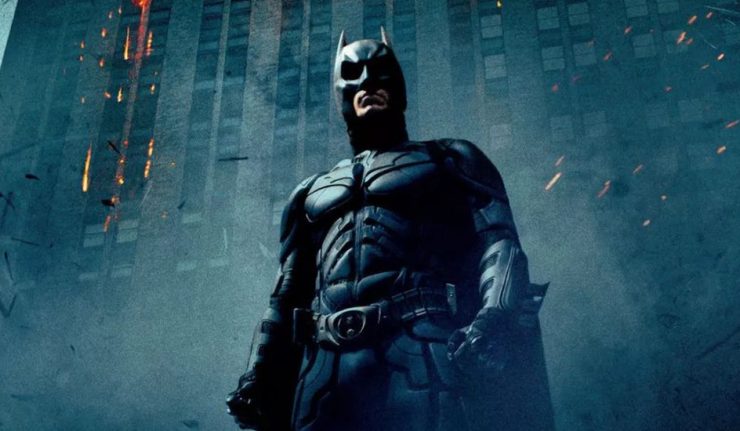 Happy New Year! As Netflix’s streaming service gifts us with more Batman. Starting in the new year, The Dark Knight will be available for streaming in America.

One of the highest-grossing and highest-rated comic book films according to Box Office Mojo. Currently standing at number 5, it is also dubbed DC and Warner Bros. Batman masterpiece by fans.

The film stars the amazing talents of Academy Award Winner actor, Christian Bale as Batman, and the late but astonishingly memorable Heath Ledger as Batman’s nemesis, the Joker.

For its 10th Anniversary last year, Nolan spoke with BBC Radio 1’s Movies That Made Me on Ledger’s work on the film. Noting how much secrecy and attention he put into creating his iconic Joker performance. Nolan says:

A lot of what Heath did he would discuss with me, he’d sort of give me hints of what he was going to do and we’d talk about it a bit and I would try to be an audience for him, sort of gauge with him what he was doing, but a lot of it was about unpredictability and I think he wanted to play his cards a little close to the chest.

Nolan then adds that Ledger did not reveal the method to his acting all at once. He took his time and developed his character as the production went on and that he was unpredictable.

He would very gradually reveal to me the voice and the way he was going to do things, but not in one go, not ‘here’s the Joker. We sort of watched him develop it with the wardrobe and the makeup and everything. I got to be a part of that creative process which was great fun, but on set, there were always moments like that clapping or things he would do with his voice. His voice was always so unpredictable.

Audiences were all astonished by his horrific, yet beautiful performance.

2019 celebrates the 80th year of Batman as artist Bob Kane and writer Bill Finger introduced the Caped Crusader in Detective Comics #27, in 1939. Something tells me this will be an exciting year for the Bat, starting with The Dark Knight on Netflix on January 1st, 2019!