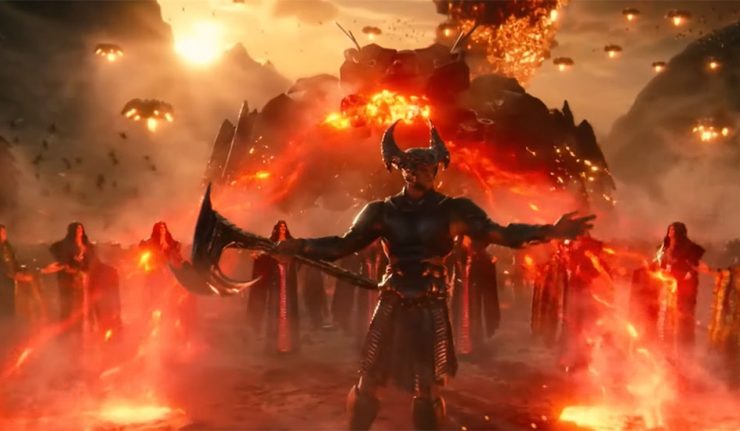 Zack Snyder was once the shepherd and godfather of DC’s interconnected film universe. Earlier last year, he parted ways with DC/WB. Since then, it’s been made fairly clear that Justice League was tampered with and that Zack Snyder’s original vision for the film universe was never utilized.

Snyder, of course, has been very active on his social media of choice, Vero. There he provides vague “Confirmations” or photos of various plot threads never fully explored. Earlier this year, Snyder wished Gal Gadot a Happy Birthday. He posted a photo to Vero that was seemingly from a deleted scene of Justice League. 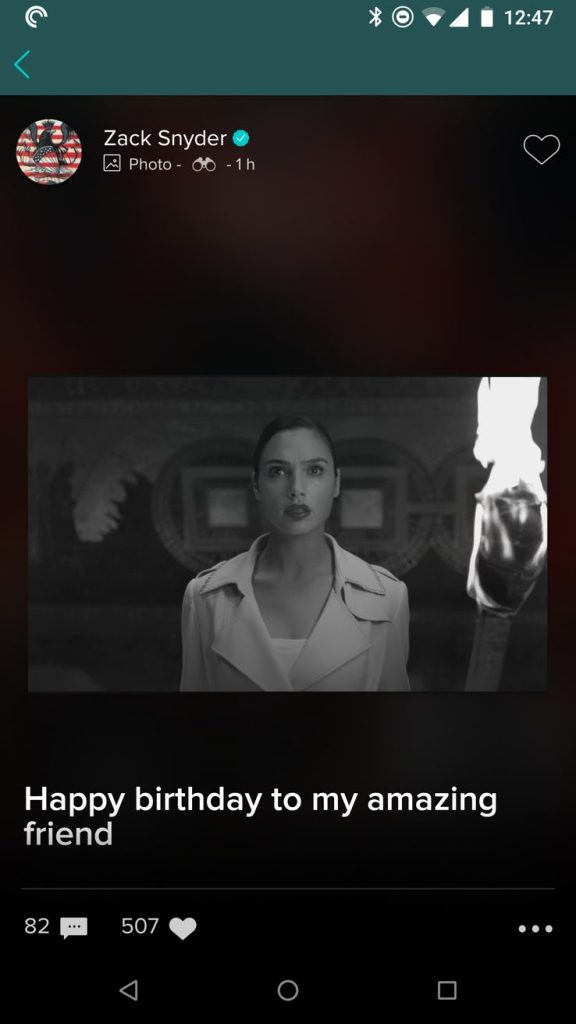 Gal Gadot’s Diana stands in front of what looks to be an ancient mural. It depicts what was speculated to be the three Motherboxes that ended up becoming the MacGuffin of the JL movie. The style is distinctive of something you’d see in an ancient temple built by natives. Presumably, it depicts Diana discovering the history behind the Motherboxes and the Apokoliptian invasion. This history would eventually be shown in a magical flashback in the movie.

ScreenRant and DC Films Hub have uncovered what they believe to be photos from that set. Take a look: 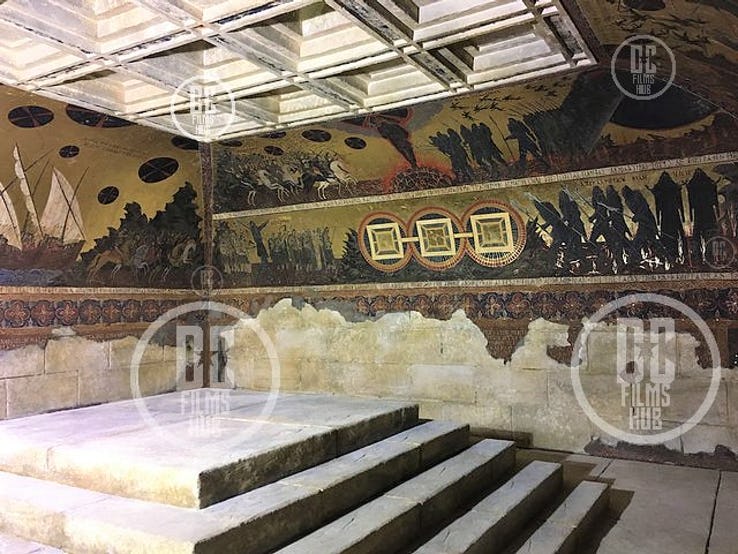 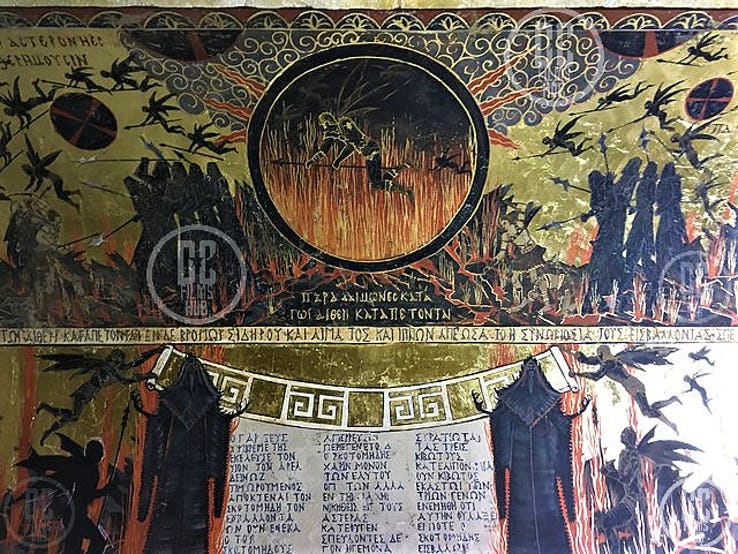 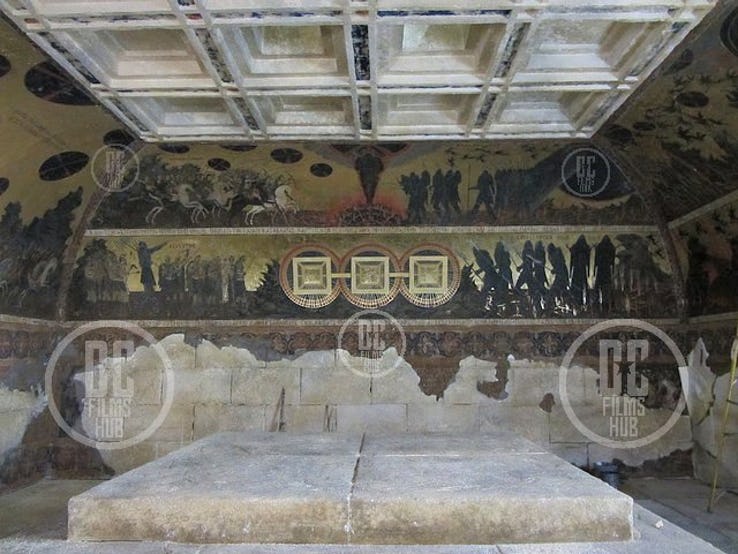 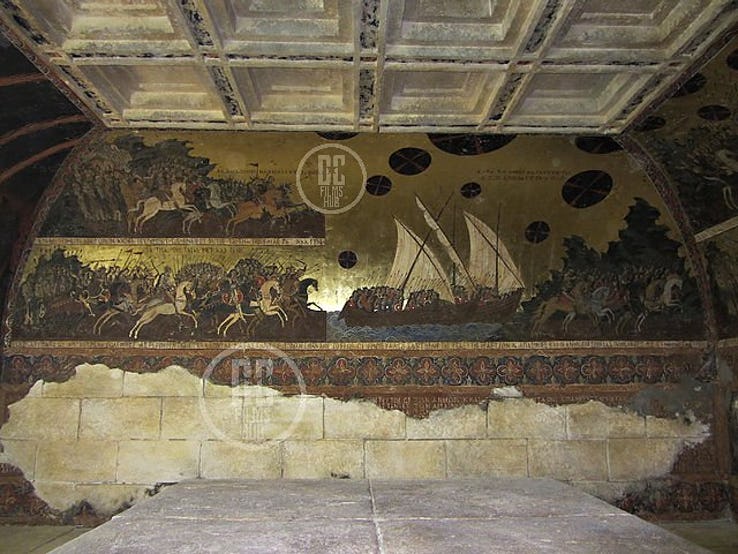 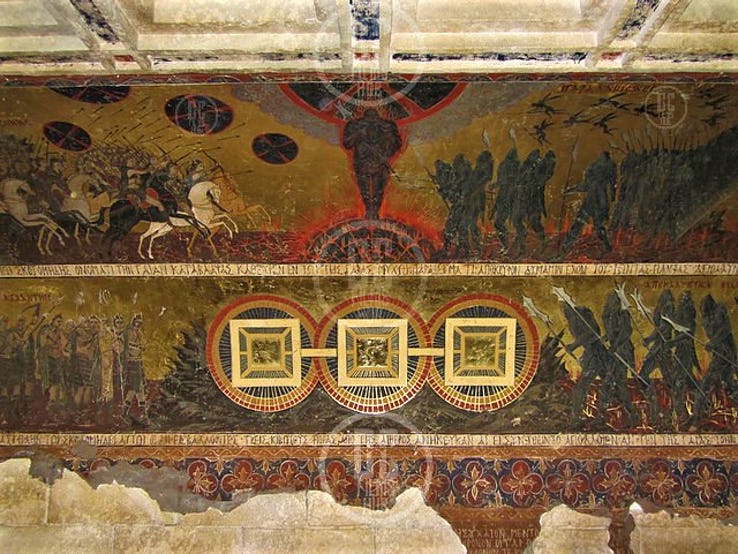 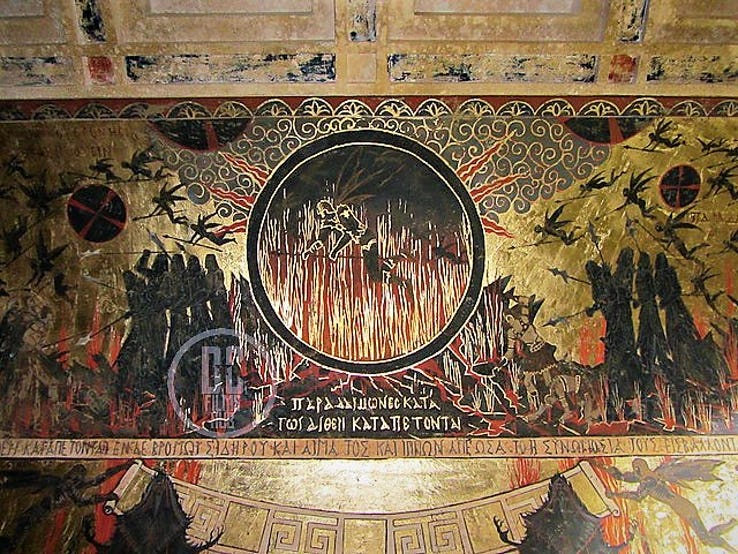 While the photos of the Motherboxes and style of the artwork bears an extremely strong resemblance to the photo that Snyder released, it’s not quite identical. However, you could easily explain that away with the fact that the lighting was clearly different in the scene and the photos. Also, Snyder used a black and white filter that likely removed some details.

Supposing that these photos are of the actual set, it reveals some very interesting little tidbits. The figure in the middle bears more of a resemblance to Darkseid than to Steppenwolf. However, that’s more my speculation based on Snyder’s recent confirmation of Darkseid’s involvement. Also, it’s extremely cool to see what looks to be Apokoliptian priests reading from script that ScreenRant is speculating is the Anti-Life Equation.

Due to the fact that this was not released by WB nor Zack Snyder, I’m not considering this official by any means and suggest that you take all this with grain of salt.

If it is a fake, it’s a very elaborate and well-constructed fake that works well with the one photo that Snyder posted. Though if the set was ever fully constructed, I highly doubt it would still exist. I see no reason that WB would keep it around. If these photos are indeed authentic, it’s likely photos taken on-set and packed away somewhere on someone’s phone who either worked on production or visited the set.

At the very least, I find it intriguing. It’s fascinating that someone was able to dig that deep to expand upon the background of a photo that Snyder shared. This is supposed to be a deleted scene that we’d never hitherto heard of, until Snyder shared that photo. To think that that room could have existed and we never would have known about it if not for a random shot that Snyder decided to use for well wishes.

What do you think? Are these actual photos from the set of that deleted scene? If so, does it reveal more about Snyder’s DC Universe? Or do you think it’s a complete phony? Let me know.