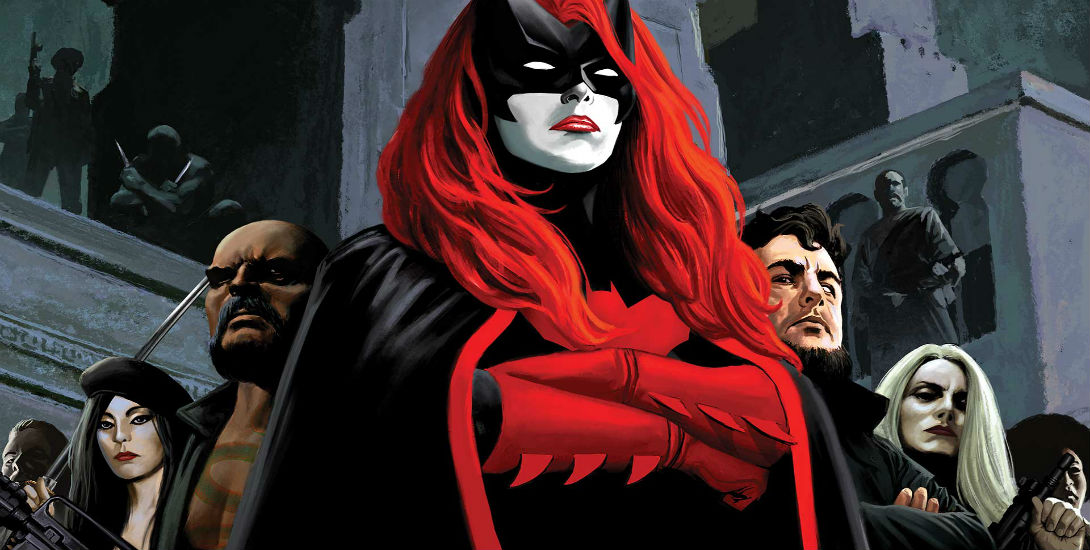 Batwoman has officially been cast.

Ruby Rose will play Kate Kane, the first openly lesbian superhero, onTV. Rose will get her debut as the character, in the annual crossover event later this year. She will then go on to portray Batwoman in her own CW show.

From what we’ve been told about the character, it seems that it will be a pretty comics accurate representation. Ruby Rose definitely fits Kate Kane’s look, I’m incredibly curious to see how they approach the costume however. 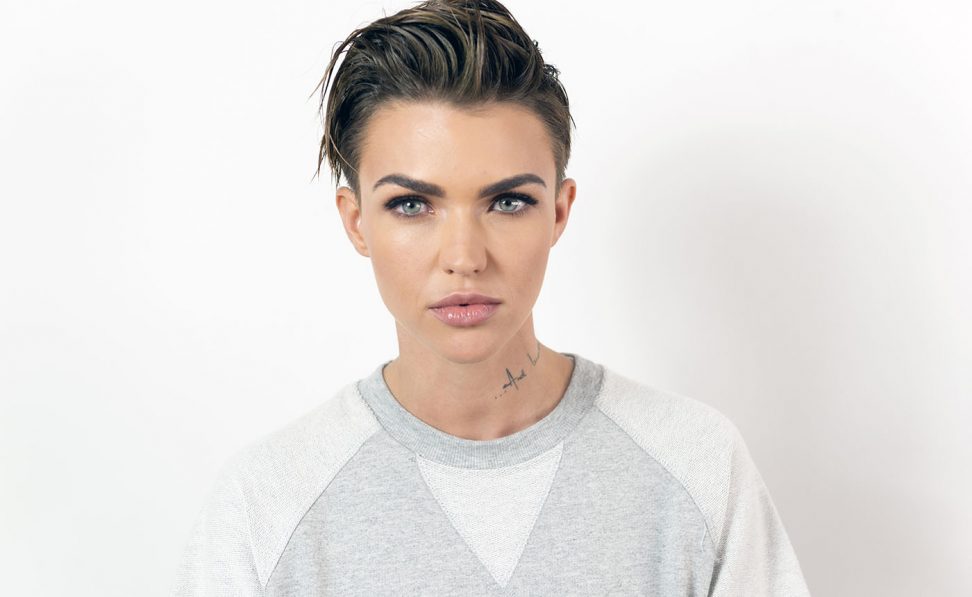 Most fans will know Ruby Rose from her role in Orange Is The New Black. She has also graced the big screen, in a number of films that include; Pitch Perfect 3, John Wick: Chapter 2. You can also catch her in the upcoming thriller The Meg.

Casting Rose, who is openly gender fluid herself, is a step in the right direction for The CW. The network continues to cast diverse actors, hammering home the amount of diversity in their shows. The news of Rose’s casting comes not long after the announcement of Nicole Maines, a transgender actress, portraying the first live action trans superhero on Supergirl next season.

I for one, am glad that we finally have our Batwoman. From what I’ve seen of her, I genuinely feel that Ruby Rose can make this her role. So far, most of the roles she’s had have been side characters, and her strongest role has been in an ongoing series. So long as the creative team behind the show don’t screw it up, I think we’ve found our Batwoman.

What are your thoughts of the casting, let us know in the comments below!