First Look at ‘Gotham: Under Siege’ Board Game 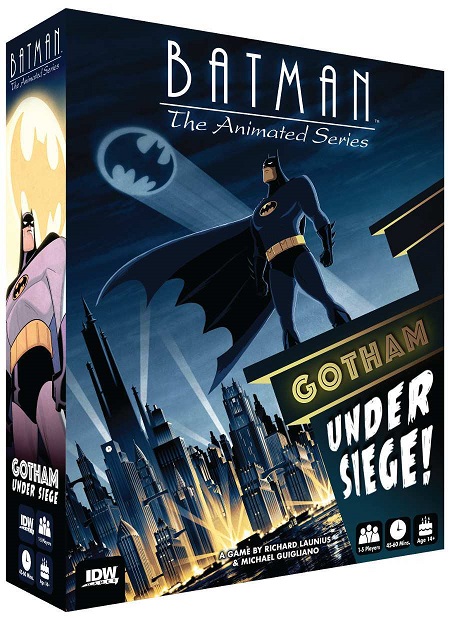 A night in for a Batman fan is filled catching up with the back issues and reviewing any number of the films. For when they have company, Gotham: Under Siege looks to be an experience to gather around. IDW games has published some real gems in the Board Game renaissance. When they put one of the best interpretations of Batman to their newest title it caught my attention.

It’s lead designer was Richard Launius, the mind behind the great Lovecraftian horror game, Elder Sign. The cooperation of shady investigators stopping dark powers made for a great night of rolling dice. Rolling dice is one of my favorite things to do, and to do it to save Gotham is too good to pass up. 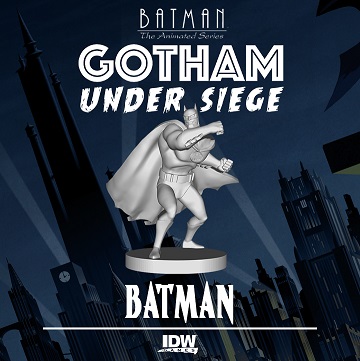 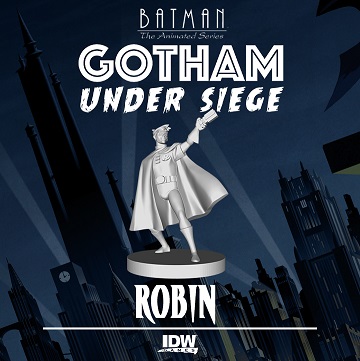 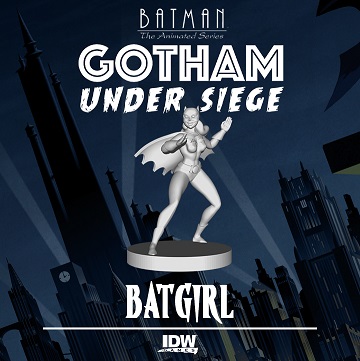 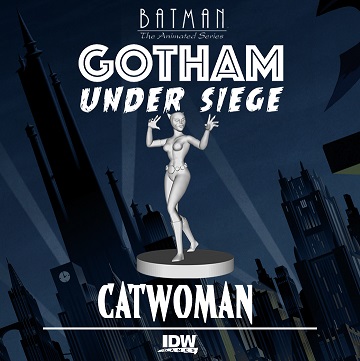 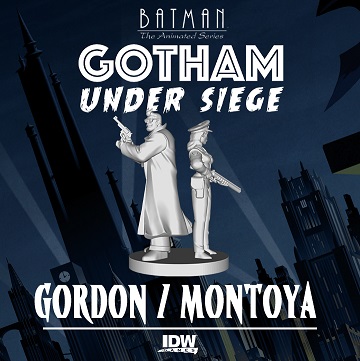 Gotham: Under Siege seems to be following the cooperation and dice placement of Elder Sign. One to five players are Batman and his allies, trying to stop a collection of villains from destroying Gotham. I’m afraid I don’t know much else more than that, everything else is me just hoping and thinking.

If we’re thwarting villains, I imagine when the game starts, the players decide who we’re trying to defeat. The Joker being the greatest threat of all, while characters like Scarecrow or Two-Face being less of a hefty challenge.

In Elder Sign, each character had their own sets of abilities which help solve certain problems better than other characters – really adding to the coop nature of the game.

Look of a Classic 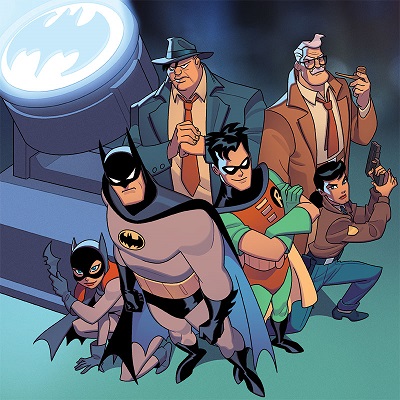 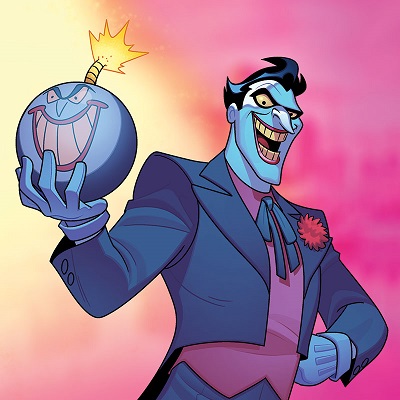 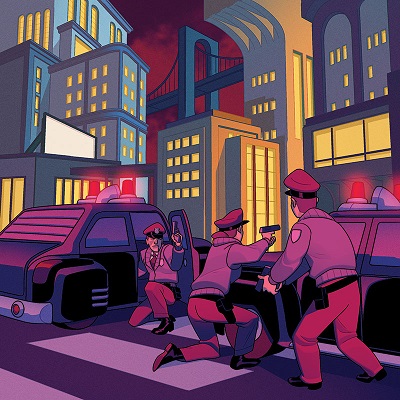 One good thing that Under Siege will have over Elder Sign is the wonderful look of the original animated series. Brand new artwork, exclusive for this game is packed in and hard to miss. Anyone playing will feel transported to a brand new episode of the animated series playing out in front of you.

IDW games say that this is the first of an exploration of other games set in this era of Batman. It’s set to hit game store shelves August this year.