Attend the World Premiere of ‘LEGO DC Superheroes: The Flash’

Warner Bros. has announced the world premiere of the direct-to-video movie LEGO DC Superheroes: The Flash.

The best part: any fan can attend the showing for free. The premiere is at the Paley Center in Los Angeles on February 10, 2018. If you are a DC superhero fan, lover of the Justice League, or just want to attend a family-friendly event, then follow the instructions in the press release below.

LEGO® DC SUPER HEROES: THE FLASH at The Paley Center for Media in Los Angeles

The screening will commence at Noon (12:00pm) at The Paley Center for Media (465 North Beverly Drive in Beverly Hills). The event will include a post-screening interactive panel discussion, photo opportunities with LEGO® DC Super Heroes standees, an autograph signing on collectible posters, and special LEGO® prizes for all kids in attendance.

A limited number of free tickets are still available to the general public, and families are encouraged to come enjoy the film and festivities. Fans wishing to receive free tickets to the Los Angeles event on February 10 must RSVP via email to [email protected]

The body of all fan RSVP emails need ONLY include the (1) name of the entrant, (2) valid email address, and (3) the number of tickets being requested (limit four per entry). Fans should keep their entry simple – here’s an example of exactly how the body of the RSVP email should appear:

Tickets to the event will be distributed on a “first come, first served” basis, and fans will be notified via email. Please do not submit more than one request. 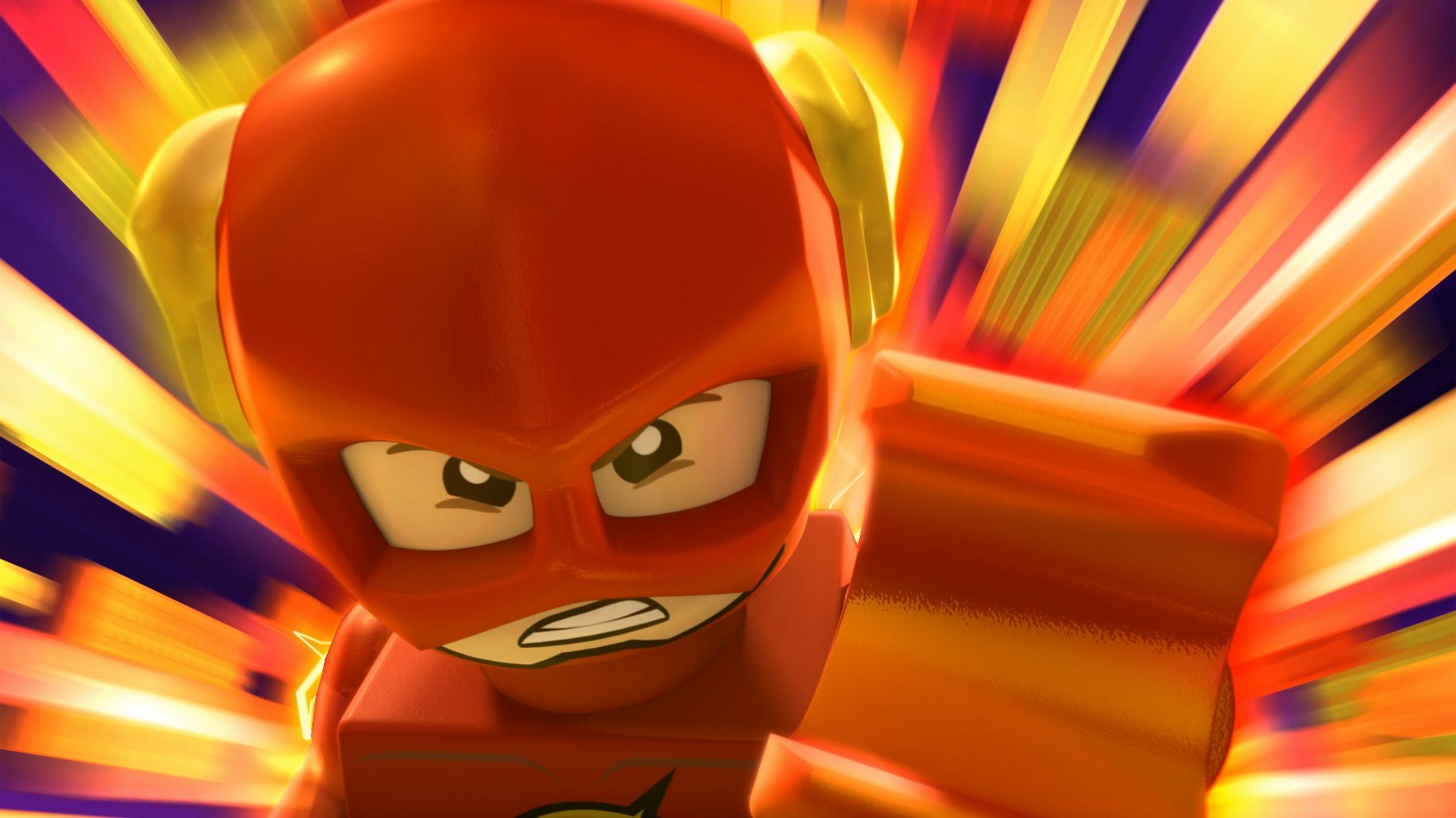 In LEGO DC Super Heroes: The Flash, Reverse-Flash manipulates the Speed Force to put The Flash into a time loop that forces him to relive the same day over and over again – with progressively disastrous results, including losing his powers and being fired by the Justice League. The Flash must find a way to restore time to its original path and finally apprehend his worst enemy before all is lost for The Flash … and the world!

Along the route, The Flash encounters numerous new characters being introduced to the popular DC Super Heroes series, including The Atom; B’dg, a squirrel-esque Green Lantern; a pair of legendary super pets in Ace the Bat-Hound and Krypto the Super-Dog, Batman and Superman’s faithful canine pals; as well as Aquaman’s trusted seahorse, Storm. 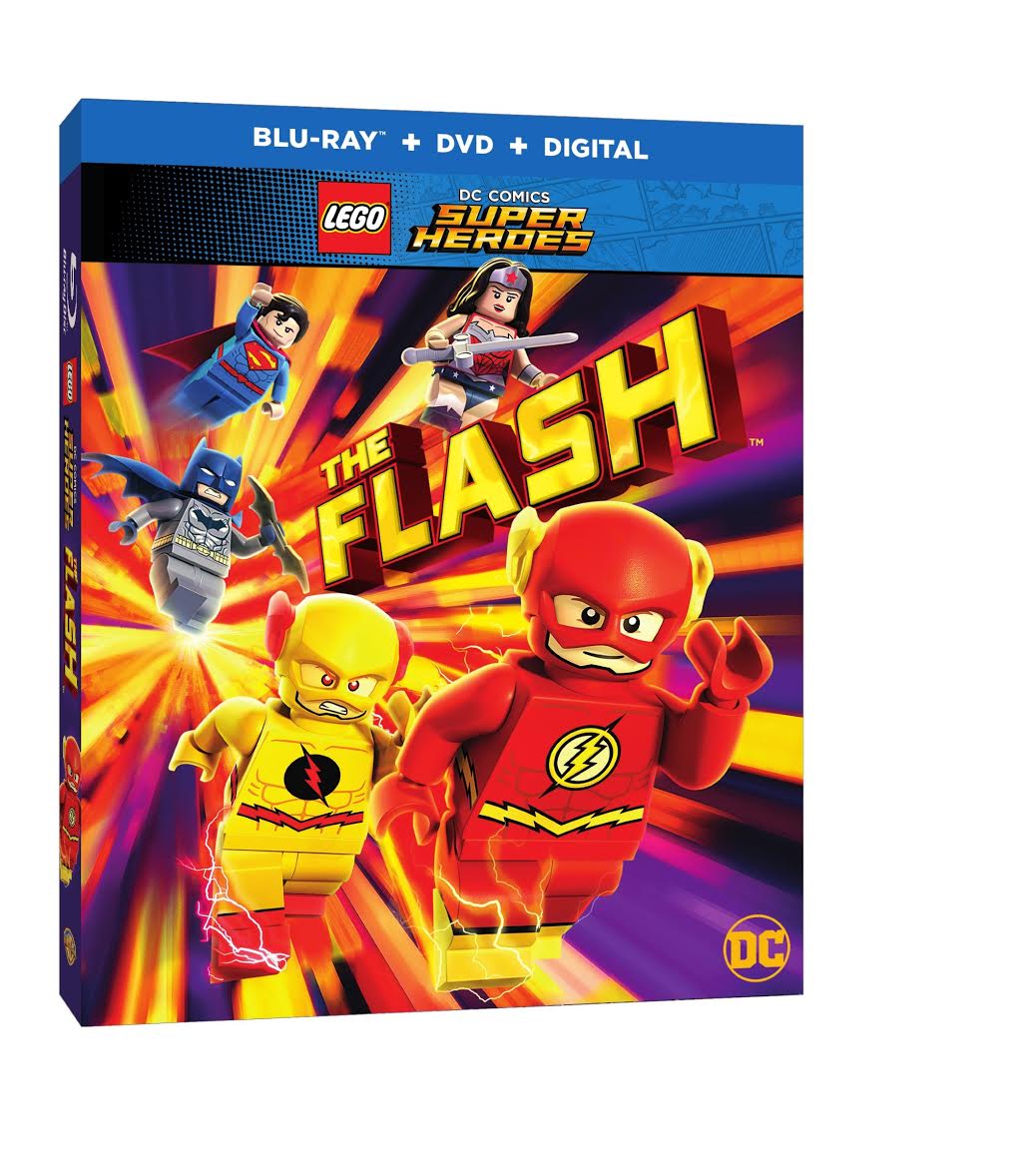 Produced by Warner Bros. Animation, DC Entertainment and the LEGO Group, LEGO® DC Super Heroes: The Flash will be available from Warner Bros. Home Entertainment on Digital starting February 13. WBHE will distribute the film on March 13, 2016 on Blu-rayTM Combo Pack and DVD.