It looks DC are taking Harley Quinn back to where it all began. Animation.

Warner Bros. have ordered 26 episodes of a new adult animated series to air on the DC digital streaming service, due to launch sometime next year.

In the show, Harley will finally leave The Joker behind and set out to make a name for herself. As seen in the concept artwork, she will possibly be joined Poison Ivy and it is expected that other characters from the DC Universe will also pop up.

While the cast has yet to be announced, we know that the show will be produced by Justin Halpern, Patrick Schumacker, and Dean Lorey. These three are no strangers to the DCU as they were also the producers of the NBC show Powerless. 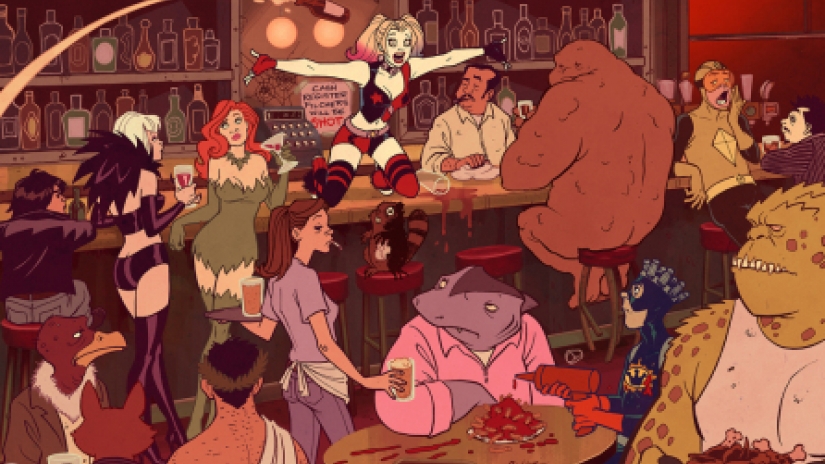 The voice of Harley Quinn

Over the years, many actresses have taken on the role including Tara Strong, Melissa Rauch and Arleen Sorkin. There is an amazing pool of talent to draw from.

However, word is that Warner Bros. would love to get Margot Robbie back for the show.

Right now, there are no solid details regarding the cast or who will be joining Harley. More details will be announced in the coming months.