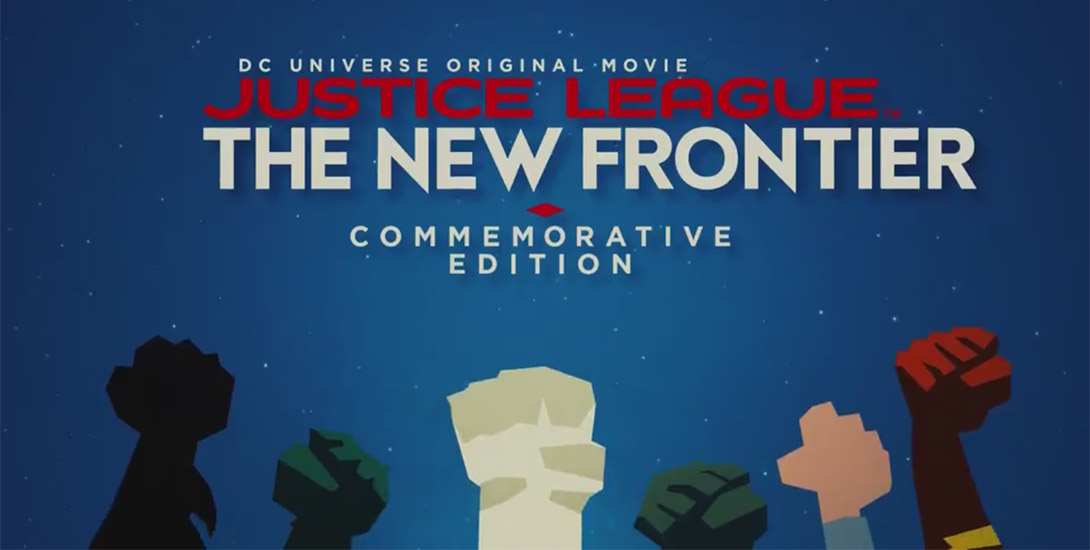 A few months ago, to celebrate Wonder Woman’s 75th anniversary and to add more hype to the Wonder Woman live-action movie, DC and WB Animation decided to release a special commemorative edition of the Wonder Woman animated movie. The release featured several mini-documentaries on our favorite Amazonian and upscaled the feature to better fit the HD landscape.

Originally based on Darwyn Cooke’s DC: The New Frontier, the story featured the meeting of the Golden Age and Silver Age superheroes. There will be new cover art and a documentary chronicling the work of the Darwyn Cooke himself.  Unfortunately, Cooke passed away last year after battling lung cancer.

The commemorative edition will be released on Blu-Ray, DVD, and Digital download. Unfortunately, there is currently no release date.