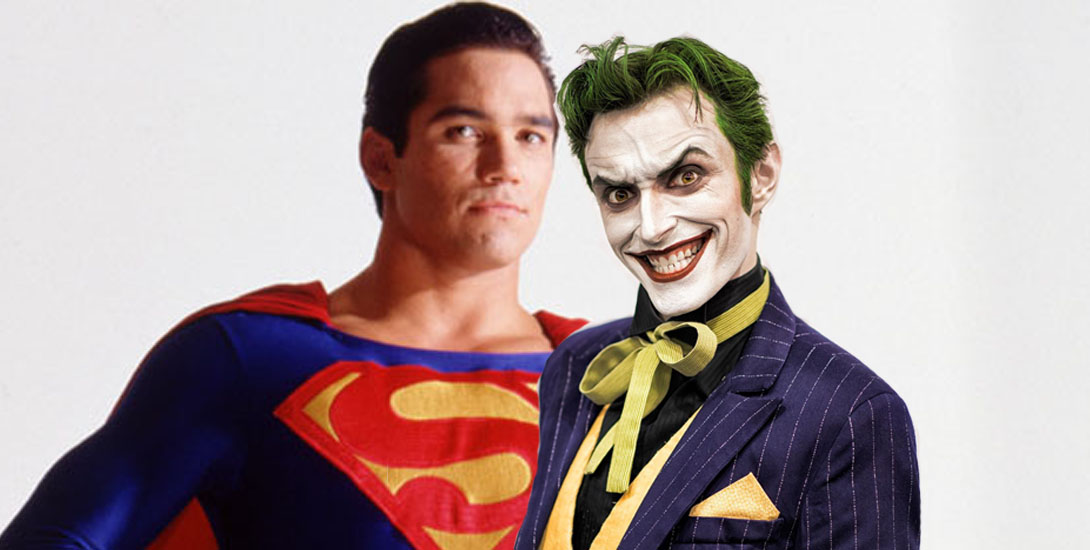 Some actors try to avoid their past roles as superheroes. You have to love Dean Cain for embracing his history with Superman. Cain played the dual role of Clark Kent/Superman in the ’90s series Lois & Clark: The New Adventures of Superman. He has crossed paths with his Kryptonian heritage (though not as Superman) in roles on Smallville, Supergirl, and the animated feature film DC Super Hero Girls: Hero of the Year. But once again, Cain has portrayed the Man of Steel (sans cape and suit).

But once again, Cain has portrayed the Man of Steel sans cape and suit. This time, he partnered with a cosplayer at the Supernova comic convention in Australia this past weekend. The two reenacted a scene from the Injustice: Gods Among Us comic book written by Tom Taylor. Taylor was on hand to witness the graphic (pun intended), yet hilarious display.

Thanks to @RealDeanCain for reenacting this moment I wrote in #Injustice with me.@InjusticeGame @DCComics pic.twitter.com/sszNEOi4Pd

I am personally issuing a challenge to Tom Welling, Tim Daly, Henry Cavill and Brandon Routh to do the same thing.

Injustice 2 – the comic book and video game – are both out now.