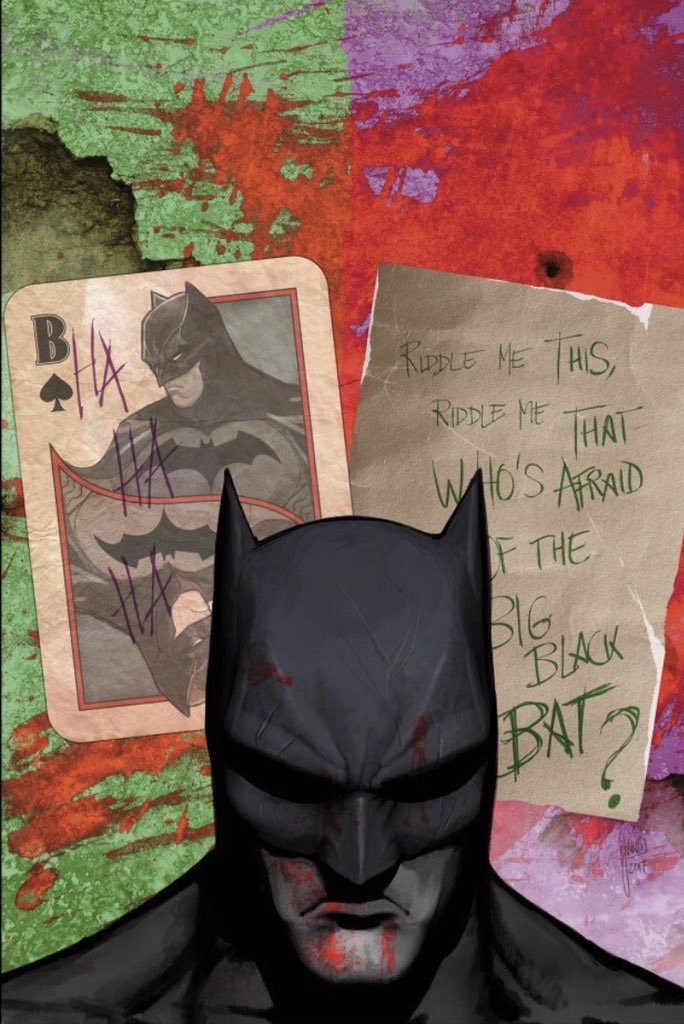 I will be the first to admit – as a bit of an old-timer – that I’m still a little behind the times when it comes to social media. Even though I’ve been on Twitter since it started, I never really got it until recently. Writer Tom King has tweeted samples from the upcoming War of Jokes and Riddles, which starts in Batman #25.

The pages, featuring some gorgeous art by Mikel Janin and June Chung, show a typically disturbed and scary Joker, a bleeding Edward Nygma and a stellar Batman cover. Now these are the kind of tweets I live for!

According to DC Comics, the story will center around a battle of wits between the Joker and the Riddler. The tale is told in Batman’s own words, and takes place early in his crime fighting career. 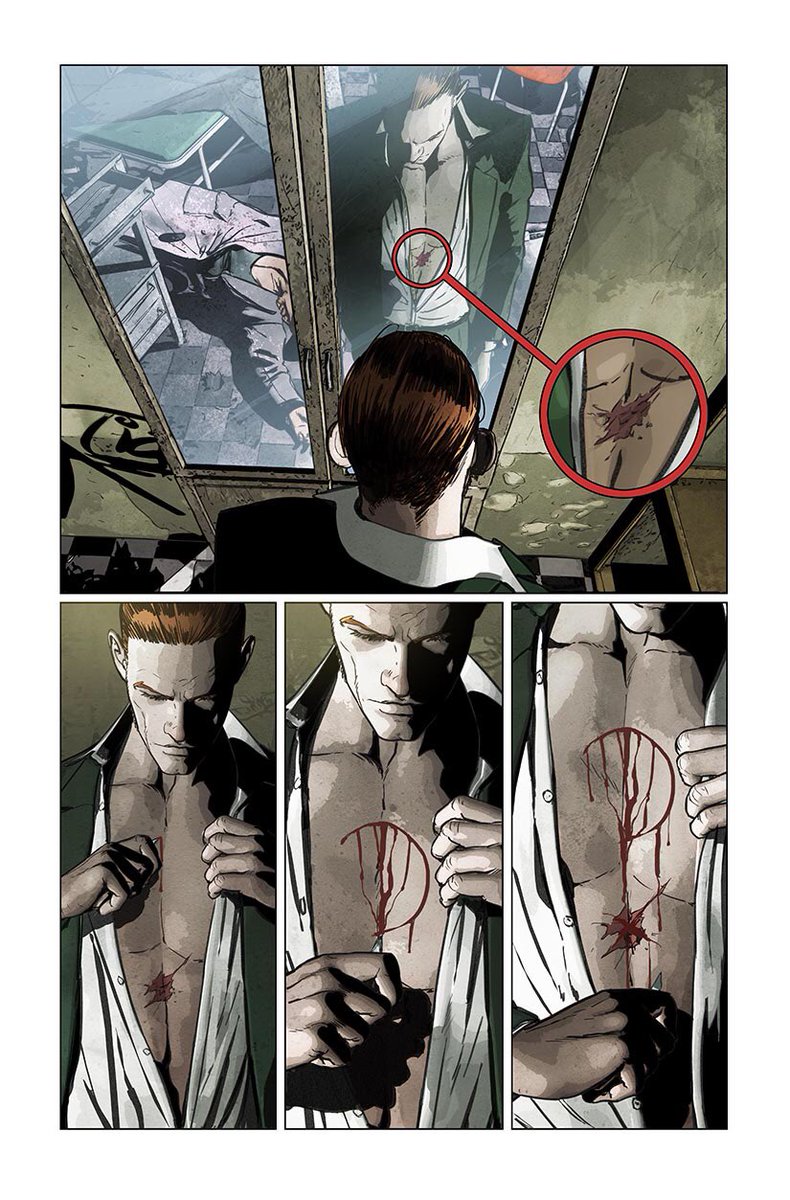 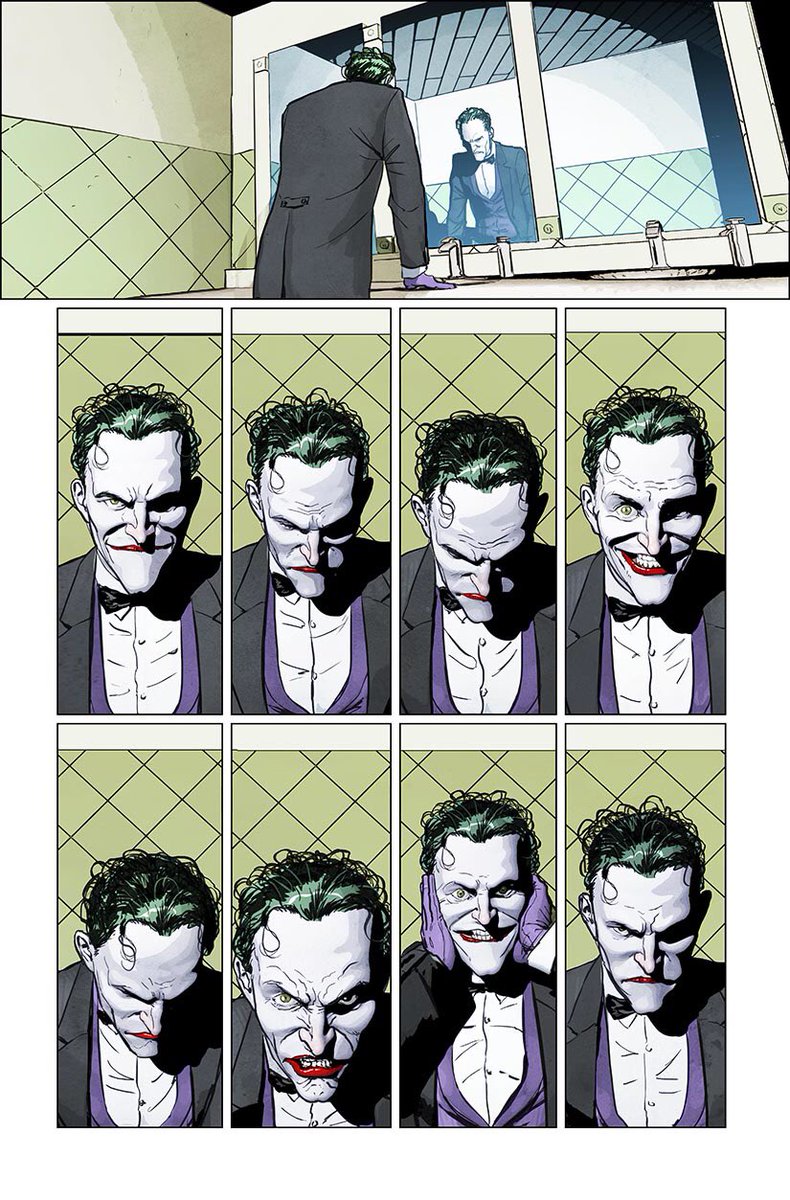 Tom King’s tweet is the latest in a series of sneak peeks that the writer has posted in recent weeks. The pieces we’ve seen thus far are doing a great job in building excitement for the project. The work is stylish, evocative and kinetic. I’m really looking forward to seeing it in print, up close and personal.
According to DC Comics, the story arc will be similar in tone and style to some vintage classics:

“The War of Jokes and Riddles” part one! Don’t miss this extra-sized anniversary issue! In his own words, Bruce Wayne narrates a harrowing, never-before-told story of the Dark Knight’s greatest failure…and the horrors it unleashed! In the spirit of YEAR ONE and THE LONG HALLOWEEN, prepare to see a side of Batman you’ve never seen before—get in on the ground floor of a classic Batman epic in the making! 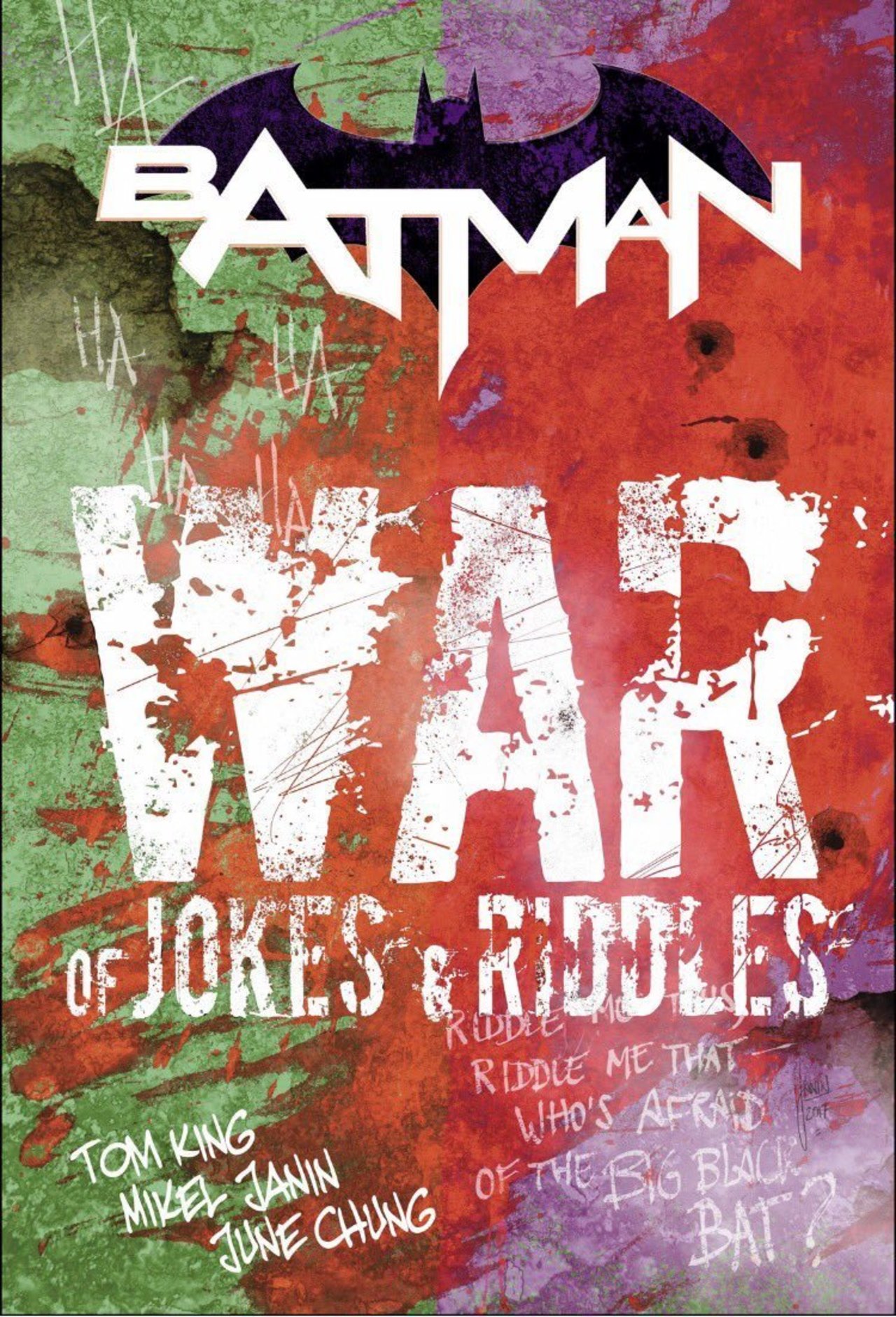 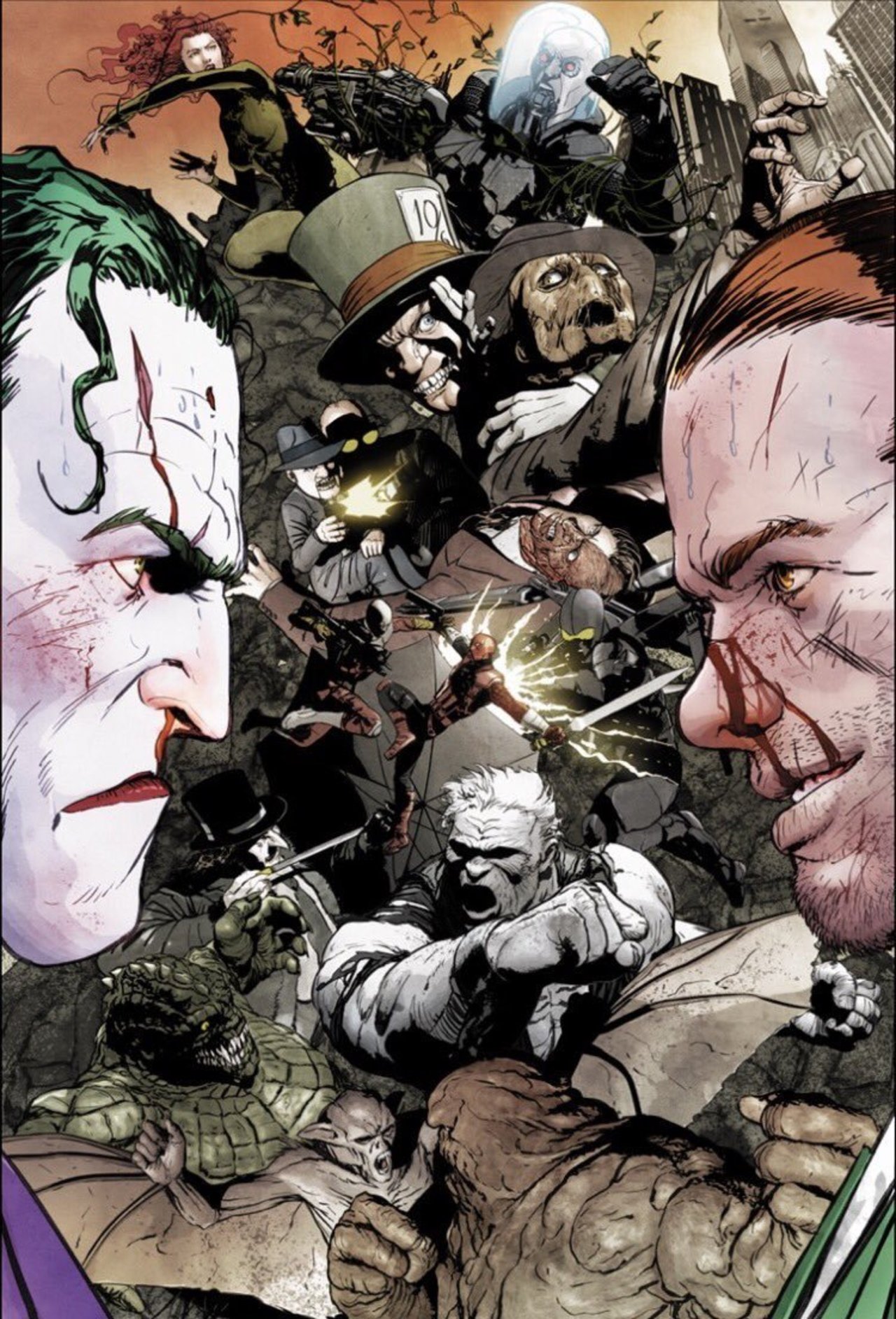 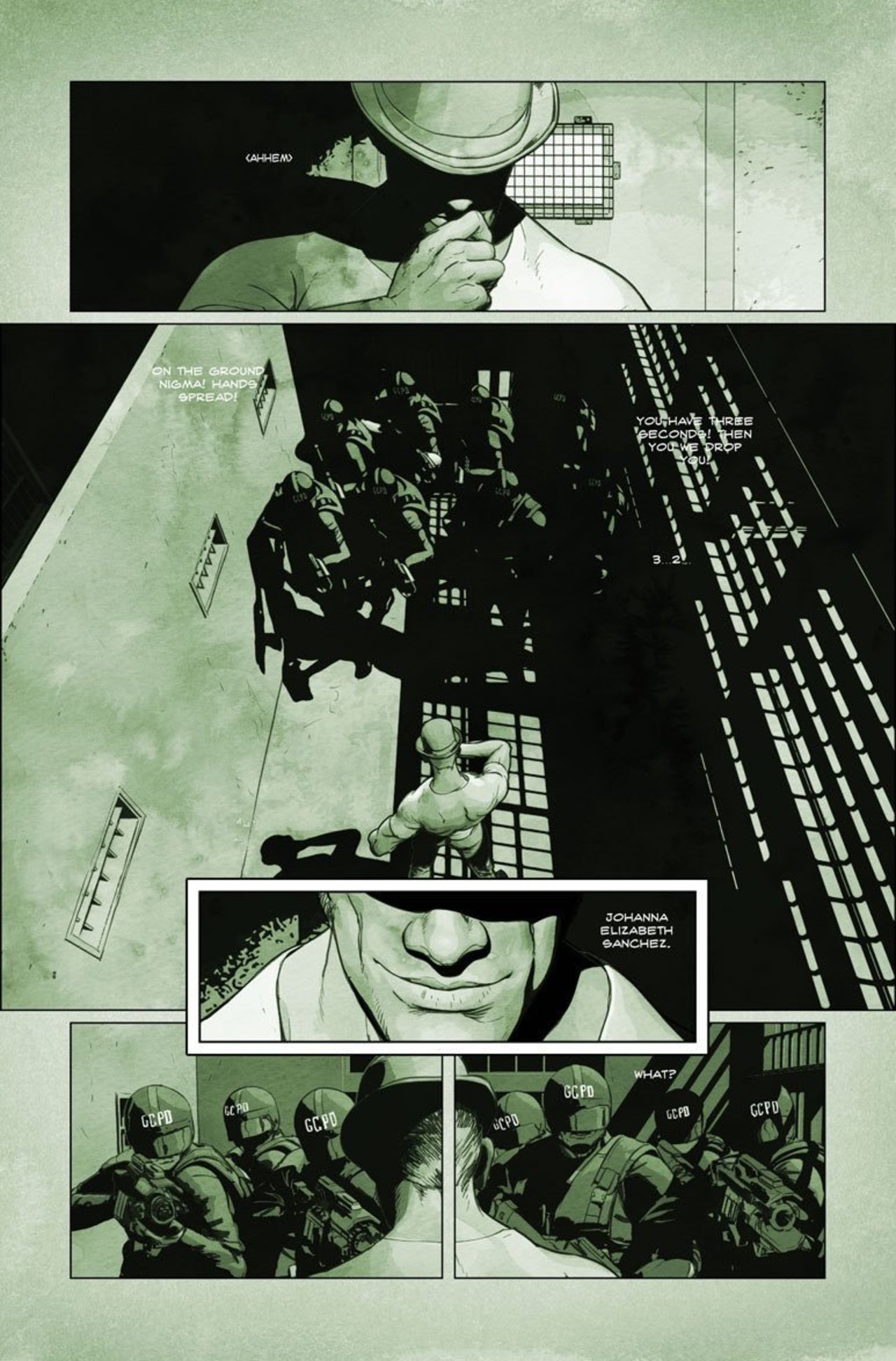 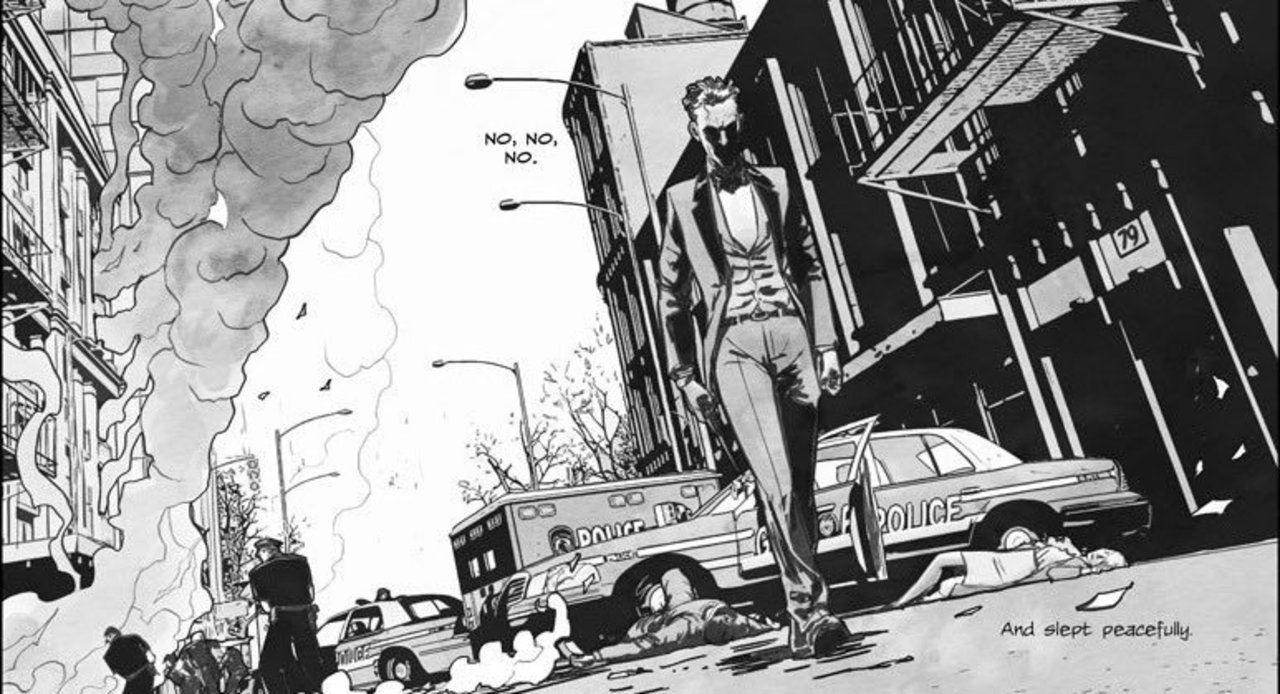 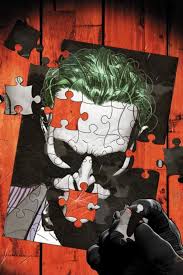 Written by Tom King, with art and covers by Mikel Janin. War of Jokes and Riddles will also feature variant covers by Long Halloween artist Tim Sale.
Batman #25 is out on June 21st