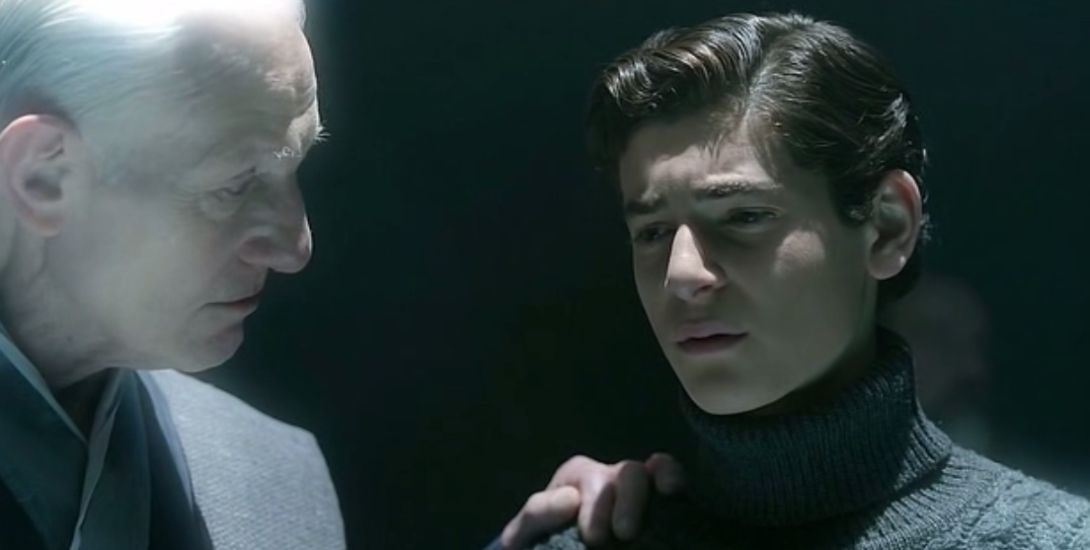 “Gotham needs a protector, and you need a purpose.”

James Gordon and Oswald Cobblepot have such an intense, manipulative “friendship.” It’s a comment on Jim’s goodness, more than Penguin’s character. I do feel there is genuinely a connection between the two. Fantastic cast chemistry! Jim’s first interaction with Penguin was him being abused, which triggers Jim’s purpose of defending the undefended. I suppose with Oswald’s puppy eyes, it’s hard not to feel something tug his heart, even if it’s partially a threat in disguise. 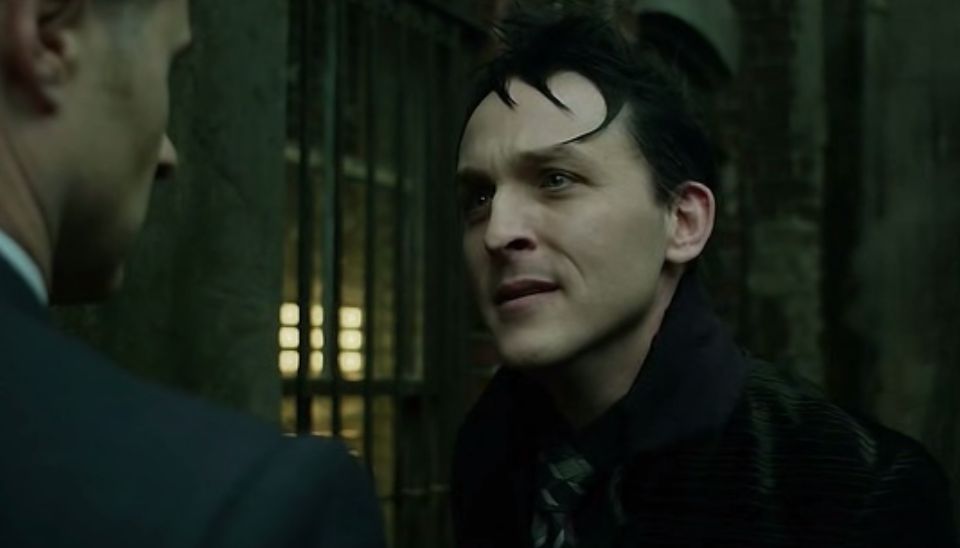 This episode displays extra affection between the villains as well. Poison Ivy heads to see Selina Kyle; she stands by her bedside while she recovers. She uses the power of her skills to bring Selina back from the brink. But uh-oh, dopple-Bruce, looks like you’re in very big trouble. These two have been holding onto a relationship ever since they found each other as foster children in season 1.

“You’ve always been there for me. Even when I screwed up… which was most of the time.”

In the cold, damp world of Gotham, it’s wonderful to see friendship shine through. These girls need it. Gotham teaches us to empathize with the villains, the recent comics have been doing the same, such as giving Ivy and Harley redemption story arcs. True evil lies in the Court of Owls this season. The wealthy is the most powerful, and with that power, comes obsessive control. 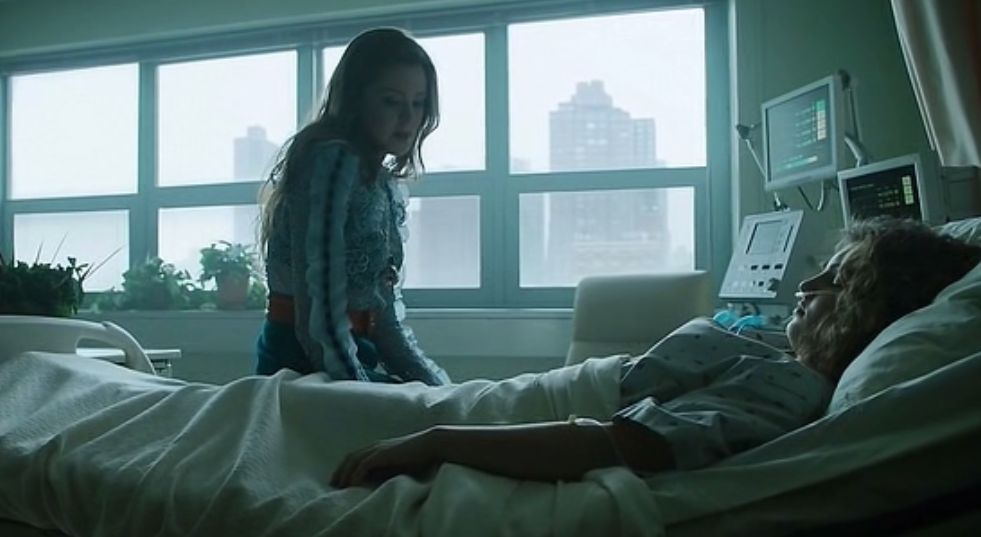 Onto the scary stuff: “Gotham is sick.” The Court of Owls is planning to flush out the darkness in the city, as if they have a say on what is darkness. Gordon infers that they will use Alice Tetch’s virus, Scarecrow’s work is introduced, and this virus is known to induce fear. It will wreck hell onto Gotham. I feel a Court of Owls vs Jim Gordon plus Batman’s rogue gallery is coming on.

Gotham has been renewed for another season, which is exciting. They did, however, receive this news after their script and sets had been completed, so it’s possible we’ll get a satisfying (or not) conclusion at the end of season 3. That is if the writers were planning ahead. The character developments are intriguing for sure. I can’t wait to see more of Penguin and Ivy. They introduced Dr. Strange, as well. The Talon has been killed off, I suppose there’s just so much going on, and so many characters it’s hard to keep track and create a narrative for each.

Finally, Cobblepot and Nygma have reunited. I’m so curious to see how the Penguin will react. He has been fantasizing about revenge since the beginning. One can really see the insanity in his eyes. A famous writer, Ambrose Bierce, once said “Love: A temporary insanity,” the first part of this quote holds such truth.

Overall, a fantastic, drama-filled episode! It’ll keep you on the edge, and I notice the each episode increases in beauty as they progress the series. I don’t know whom to cheer for!