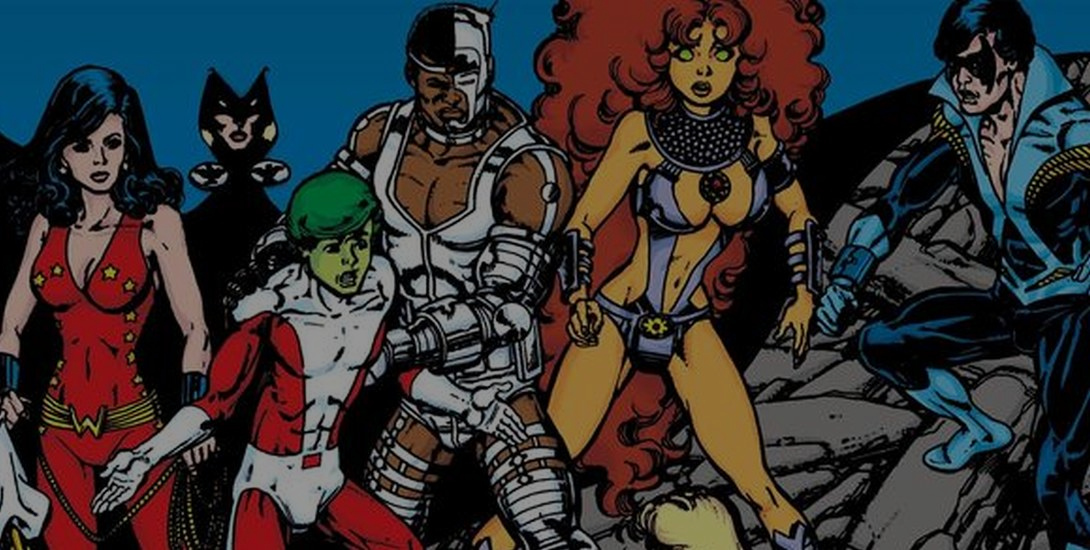 A Titans live action series has (finally) been announced. DC/CW producers, Greg Berlanti and Sarah Schechter, will create the terrific team of young superheroes. I believe they will be part of the casting decision. It is currently unknown if they’ll connect these series’ to the current DC/CW Universe. However, this will be the first time some of these heroes have ever been on live-action television, and hopefully, a show that will open great opportunities for some talented actors.

So here is our choice of casting! 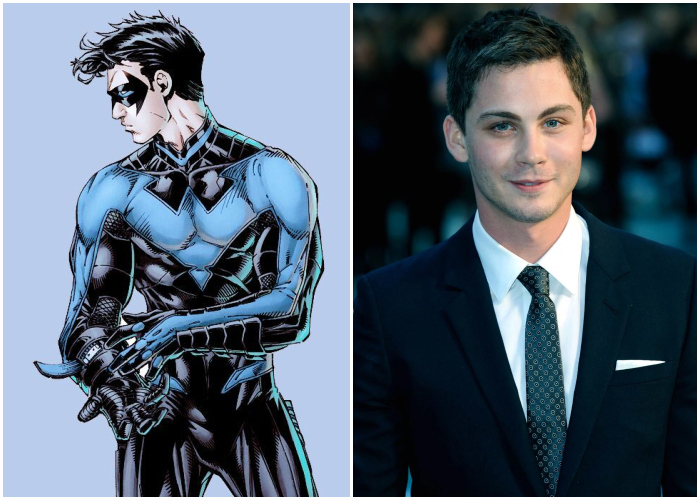 Lerman has been acting for over a decade. He played a young Evan Treborn in The Butterfly Effect. However, he is more currently known for his starring role as Percy in the Percy Jackson & the Olympians: The Lightning Thief and Sea of Monsters. He would make an agile and talented Nightwing. Nightwing is an epitome of human strength and agility, and just as big of a charmer as his alter ego, Dick Grayson. 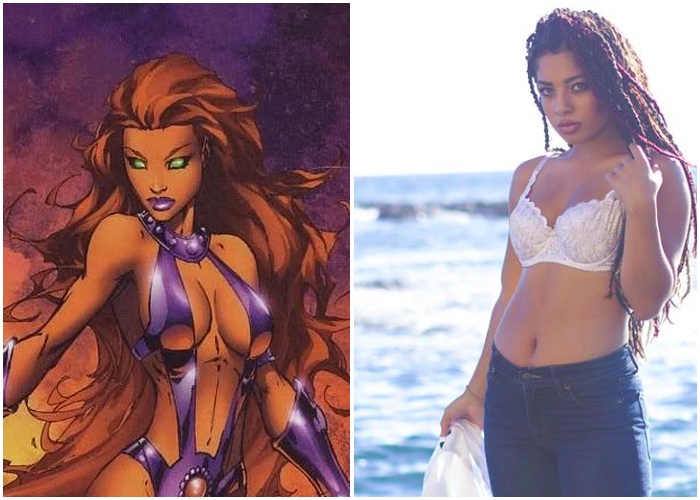 A beautiful singer, pianist, and actress, she suits the title of Princess Koriand’r from the planet Tamaran. This loving and commanding heroine is a core member of the Teen Titans. Kiana Brown recently starred in MTV’s horror series, Scream, as Zoë Vaughn. An intelligent, quick-witted, and prim character. Brown could play that gentle and strong personality Starfire is known for. 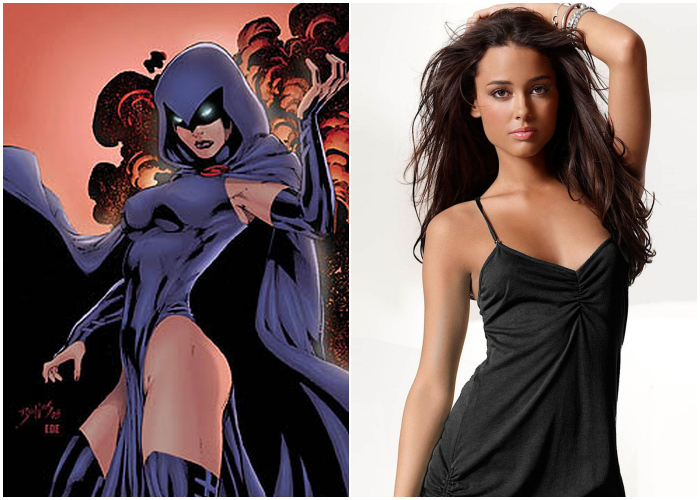 I was impressed by her brilliant acting in Looking for Lions, and I feel she would do an amazing job in challenging the powers of evil. Raven’s exterior is, to an extent, more reserved than other heroes, but she shines through in the Teen Titans family. Their love is one of her drives. Gilligan would play a strong force of nature. 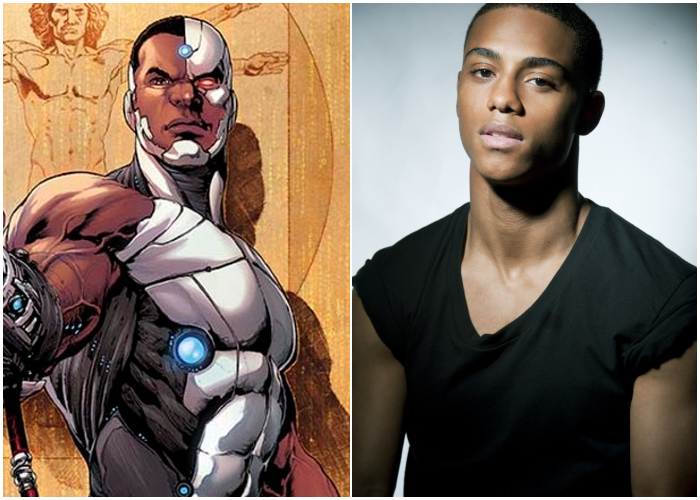 Known for his part as Calvin in The Walking Dead, he would play a fantastic role for our cybernetic themed hero. With the ability to control and manipulate technology, and one of the founding members of the Justice League, he is a major part of Teen Titans. We are unsure if Victor Stone will appear in the Titans live-action series, as he is part of the Justice League film. Nevertheless, in the Injustice game and in other comic series he has overlapped between the two teams. Certainly a core member, it would be wonderful to have him! 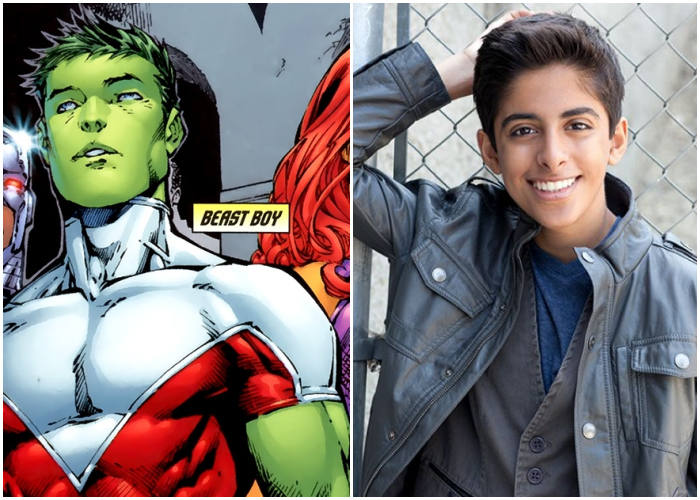 One of the major reasons why I vouch for Karan Brar is that charming and aloof smile that Beast Boy is famous for. Known for his role as Chirag Gupta in the Diary of a Wimpy Kid films, and now in the cast of the upcoming sequel to Pacific Rim, I have no doubt he would make a brilliant Beast Boy. He is the Changeling of the Teen Titans, this strong, young hero fought through the experiments his parents placed him in and was accepted with open arms into the Teen Titans as a core member.

Teen Titans has a roster of superheroes in their line-up. Throughout the years, they exchange roles and heroes. The following are some of the lesser known members, however still very famous and loved. 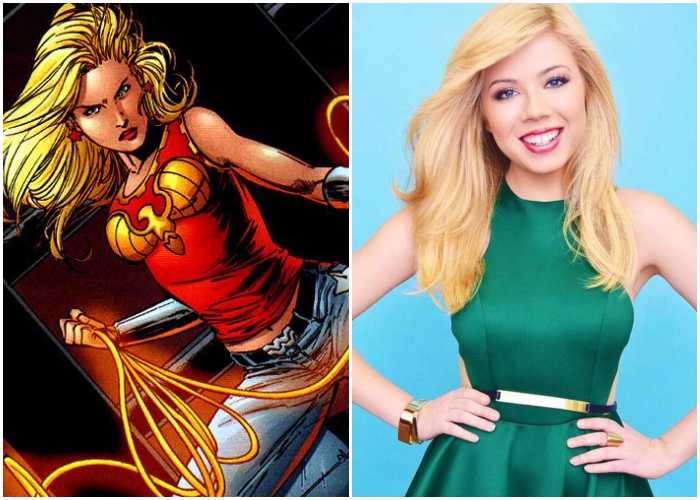 Amazonians are powerful, truthful, peaceful, and joyous. McCurdy, known for her award-winning film The Last Day of Summer, and the hit teen television series, iCarly, She could fit many of these factors playing Cassandra Sandsmark, Wonder Girl. It would also be fun to see her play a powerful heroine, it would certainly place a significant influence on young girls. 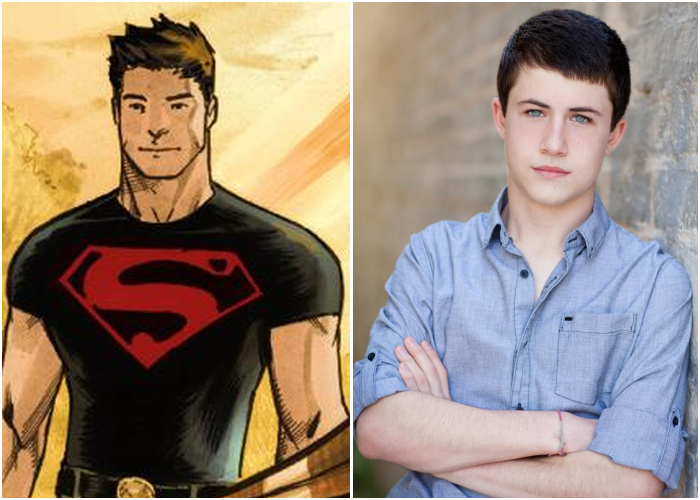 Dylan Minnette has blown us away in the latest Netflix drama, 13 Reasons Why. Like most heroes, their story comes from pain. Superboy is the clone of Superman, and often feels lost and without a home. The Teen Titans are a welcoming family and have adored his addition in the past. (Also, Rebirth, why did you take him away?!) Minette can play both brooding and charming, I think he would rock this role. 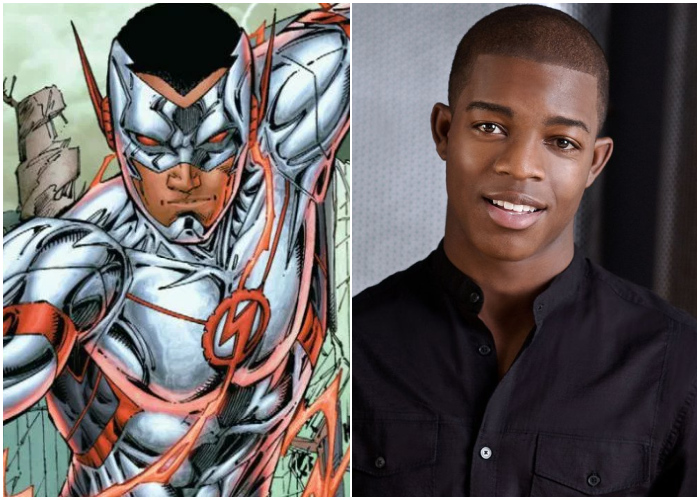 This young actor is known for playing in multiple teen drama series, such as Degrassi: The Next Generation and How to be Indie. Kid Flash carries the same abilities as the Flash, and is his successor. The reason I cast James as Kid Flash because, like his mentor, he is friendly, comedic, and intelligent. No doubt, he would be a terrific speedster.

Thus concludes our casting choices, do you agree? Let us know!