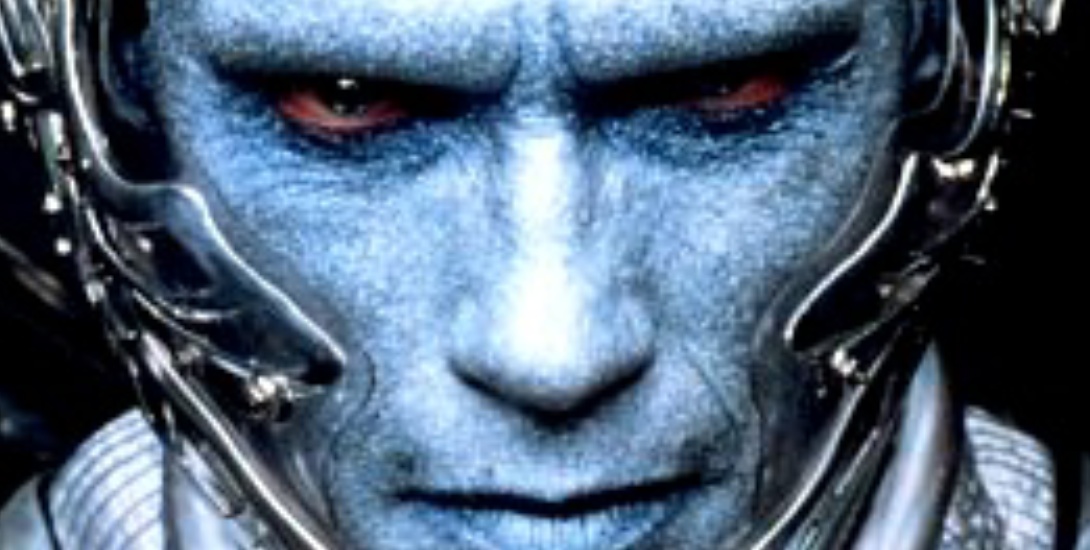 It’s been exactly 20 years since the release of Joel Schumacher’s Batman & Robin. The movie had, at best, mixed reviews from the critics, but is still reviled by the majority of Batman fans. Even the cast have since gone on the record to say how bad the film was.

It suffered from overly camp performances, garish lighting and way too many villains. The portrayal of Bane in Batman & Robin was laughable, Poison Ivy was a vegetable lady made of pure ham and Arnold Schwarzenegger’s Mr. Freeze was so corny he’d out “Ho-ho-ho” the Green giant. No one can argue that he was the biggest movie star of the day, a box office draw and that he sold tickets, but his performance in the film was so camp that it was in tents, not intense. In a recent interview with Comicbook.com, though, Arnie said he’d definitely take another stab at a Batman villain performance. 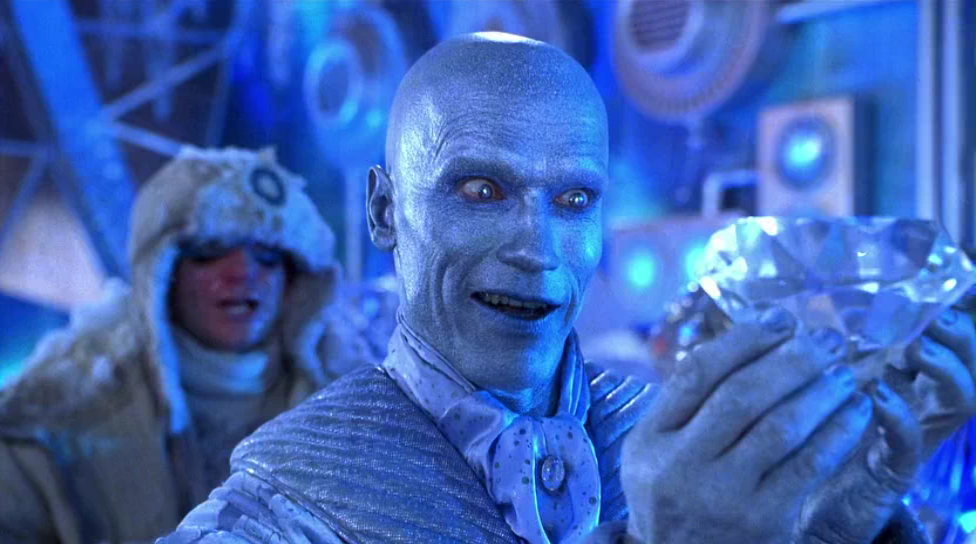 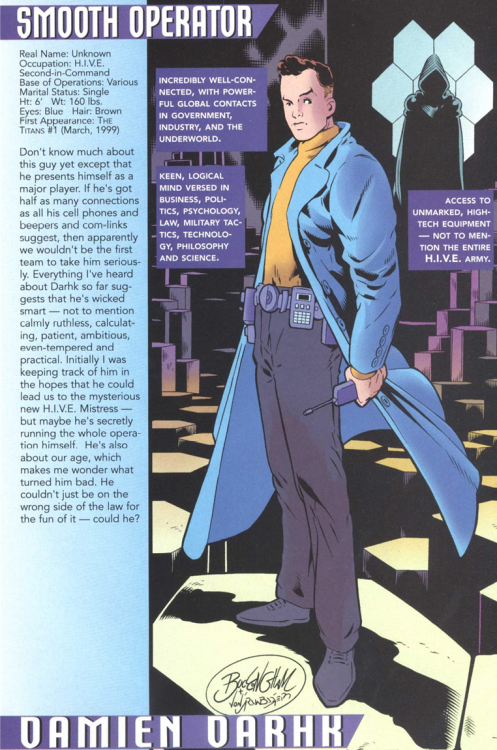 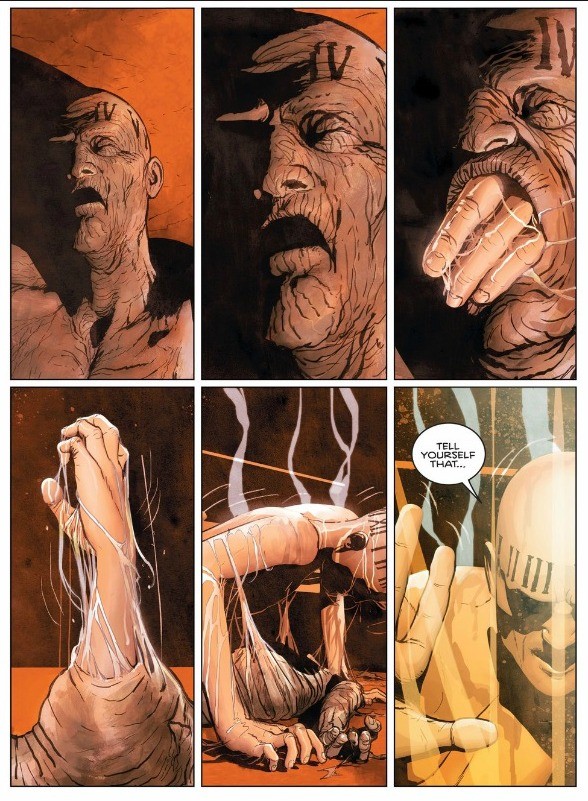 I am – Batman & Robin notwithstanding – an Arnie fan. I was a teenager in the 80s and in my twenties in the 90s, Arnold Schwarzenegger’s heyday. His roles in Predator, Commando and his signature role in The Terminator franchise made him the biggest star of his day. While he was most notably an action hero, he also handled comedic roles quite well, most notably in Twins and Kindergarten Cop. These are the reasons he was cast as Victor Fries in Batman & Robin.

I’ve said many times that, to me, the best Batman is a scary Batman. Tim Burton’s original Batman and its sequel Batman Returns delivered. Even though Schumacher’s follow up Batman Forever was lighter than its predecessors, Val Kilmer played Batman as intimidating and took his part seriously, even if the villains of the piece didn’t. The fourth movie in the franchise was more akin to Adam West’s 60s Batman than to the 80s and 90s Dark Knight Detective Batman. So was Schwarzenegger’s take on Mr. Freeze.

Even though I like more of Arnie’s work than I dislike, I’m not sure I’d like to see him in another Batman related role. He’s too old to play an Amygdala or Solomon Grundy type, these days. He’s not a Ra’s Al Ghul or a Hugo Strange Machiavellian sort, either. So who could he even play? Perhaps an aging Damien Darhk? Or maybe DC can create a new baddie based on Arnie himself, and call him Mr. Puntastic!

Personally, if I HAD to cast him it would be in a cameo role. He could be the winter Calendar Man; a withering husk, with the new, fresh version of himself sprouting, like Spring, pulling himself from up the throat and through the mouth of his predecessor.

Now that would be cool… so much moreso than Mr. Freeze.