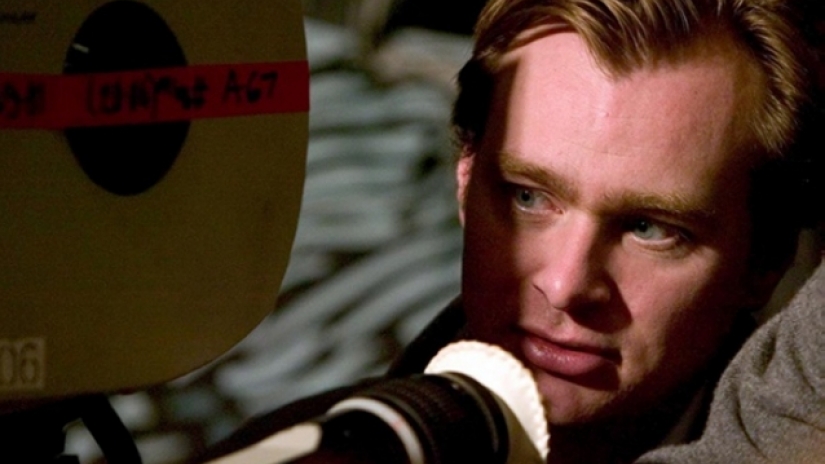 Christopher Nolan’s The Dark Knight Trilogy is considered one of the, if not the, greatest set of superhero films ever made, as well as one of the greatest Batman stories every told. It’s a standalone story about Bruce Wayne that has a beginning, middle, and end. It brilliantly tells the story of how Bruce Wayne became Batman and fought to protect his city against the likes of Ra’s al Ghul, the Scarecrow, the Joker, Harvey Two-Face, and Bane.

Before filming for The Dark Knight Rises even began, Nolan let the world know that this was it. He’s ending his story and won’t be coming back for a fourth. In fact, after Heath Ledger’s passing in 2008, it was a very real possibility that Nolan would not even come back at all, since the late actor and Nolan grew so close throughout the filming of The Dark Knight.

Nolan would go on to help Warner Bros. and DC with Man of Steel, but only as a producer/consultant, and has since walked away from the superhero film game with no intention of returning in the near future.

In this weekend’s Community Spotlight, YouTuber StryderHD, takes us into an alternate reality where Nolan does decide to come back for one more. In StryderHD’s world, Nolan’s fourth film would be called The Dark Knight: Enigma, which sees Bruce Wayne return from retirement to don the cape and cowl with his protege John “Robin” Blake, as Gotham City is being terrorized by Edward Nigma and Deathstroke, with a tease of Red Hood at the end.

The fan-trailer cleverly cuts various scenes throughout The Dark Knight Trilogy with scenes from Gone Baby Gone and Assassination of Jesse James.

As appreciative as I am of Christopher Nolan and company for their amazing work on The Dark Knight Trilogy we have today, the one character I really wished we got to see them tackle was the Riddler. Maybe one day. What did you think of this “what if” fourth Nolan film? Know of any other fun fan-made trailers? Let us know!