Toys R Us To Host ‘The LEGO Batman Movie’ Event 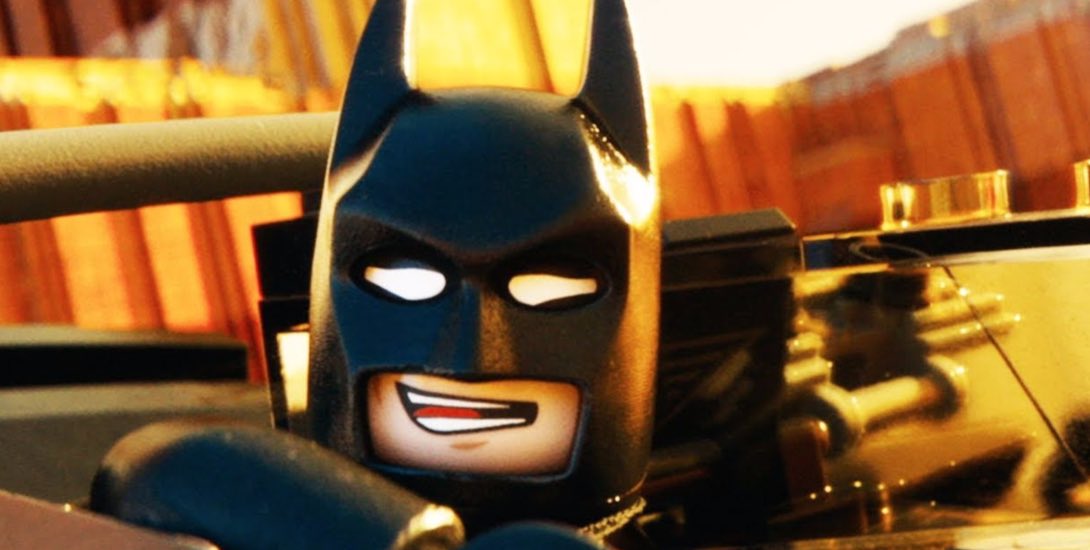 Toy chain store Toys R Us is holding a LEGO Batman Movie event where you can build your own Batmobile.

The event is held on February 11, 2017 – the day after the LEGO Batman Movie comes out – at participating Toys R Us stores from 1 to 3 pm. You can build Emmet’s Bat-Car from The LEGO Movie and then take part in the “Arkham Breakout Hunt.” While they have not released details on what the “Arkham Breakout Hunt” is, one assumes that it is some sort of scavenger hunt. 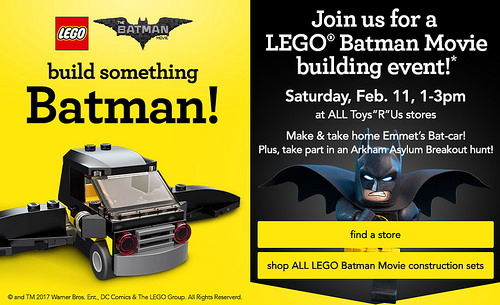 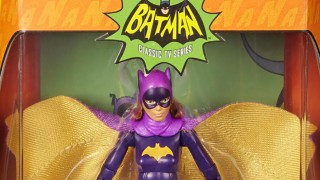