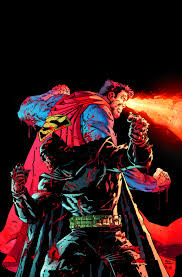 If Dark Knight III: The Master Race were a feature film (let’s cross our fingers in hopes that it will one day get the animated treatment), then we would most assuredly be in the third act right now. In fact, this was originally scheduled to be the penultimate issue, but seeing as how the series has been extended to nine issues, a little more breathing room has been afforded.

What’s admirable about the latest installment to come by way of Frank Miller and Brian Azzarello is that it has this sense of urgency that comes with an approaching finale, yet it also has an incredible human element. Look no further than the opening page, which is one of the finest examples of displaying Superman’s humanity that I’ve seen in recent memory. It’s no secret that he and Batman have had their ups and downs – complete with legendary battles – in this universe, so it’s quite touching to see how their friendship has managed to persevere.

Keep in mind that I can’t and won’t get into major spoilers as such is the nature of an advance review, but I will continue on that note in saying that getting to see how Carrie Kelley/Batgirl and Commissioner Yindel react to learning Batman has been mortally wounded and could possibly be dead (see issue #6) added a new layer of emotion to this work. Andy Kubert’s close-up of Carrie’s tear-filled eye probably said more than even Miller’s signature witty dialogue ever could. This chapter may be one of the best examples of the writers and artists working as one well-oiled machine.

I also really dug how Kubert brought a Gotham City that has been ravaged by Kandorians and now stands in flames to life so beautifully. As a result, I can’t help but hear Ghost’s “Deus in Absentia.”

Major focus continues to be placed on Lara as it’s almost implied that she may be regretting where she’s pledged her allegiance. It would be cool to see her make an eleventh hour babyface turn as they would say in the pro wrestling industry, but I still wouldn’t bet good money on that happening.

To be quite vague, I will say that a classical element from the Batman mythos is utilized that may chart new territory for the Dark Knight franchise. I’m most interested to see where this goes now that Miller and Azzarello have hurled themselves into the deep end (once you read the book, you will understand the pun). It not only will have major ramifications on the remaining two issues of this series, but may continue to be explored in Dark Knight IV, which Miller has expressed interest in writing.

Despite my gushing over this tale, I have to be an honest critic in saying that the material offered is quite compelling, but once you start to get acclimated, it’s already over. The latest development involving Batman and Superman – not to mention the cliffhanger that will take this book to a new epic level – make the wait for the next issue very difficult, especially knowing that it won’t arrive until March, assuming that it doesn’t see a delay. The deluxe page count is once again filled out by a gallery of Kubert’s uncolored artwork, but as was the case with #6, more storytelling would have been greatly appreciated. At least we can rest assured that this will likely make for one hell of a read as a trade paperback. 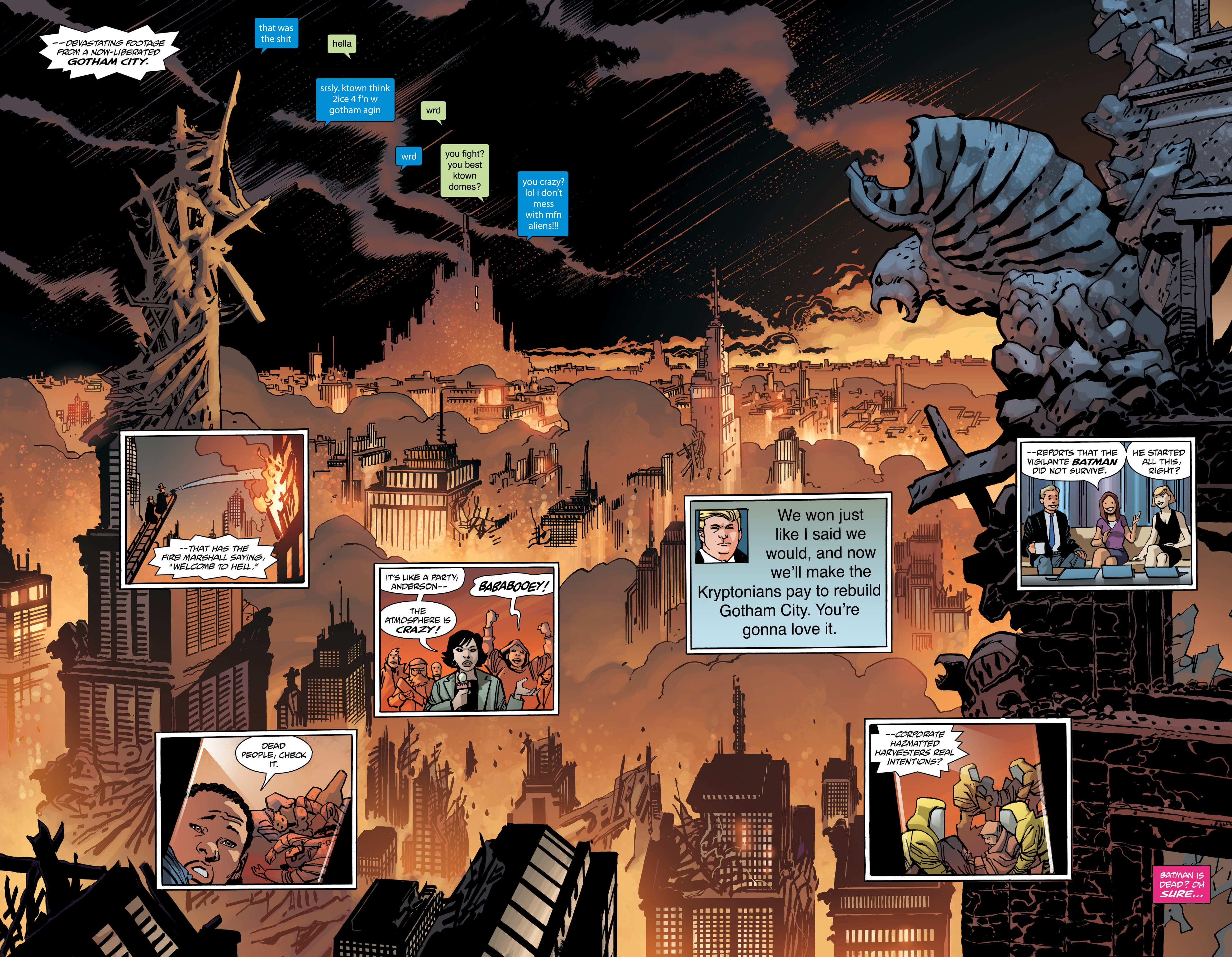 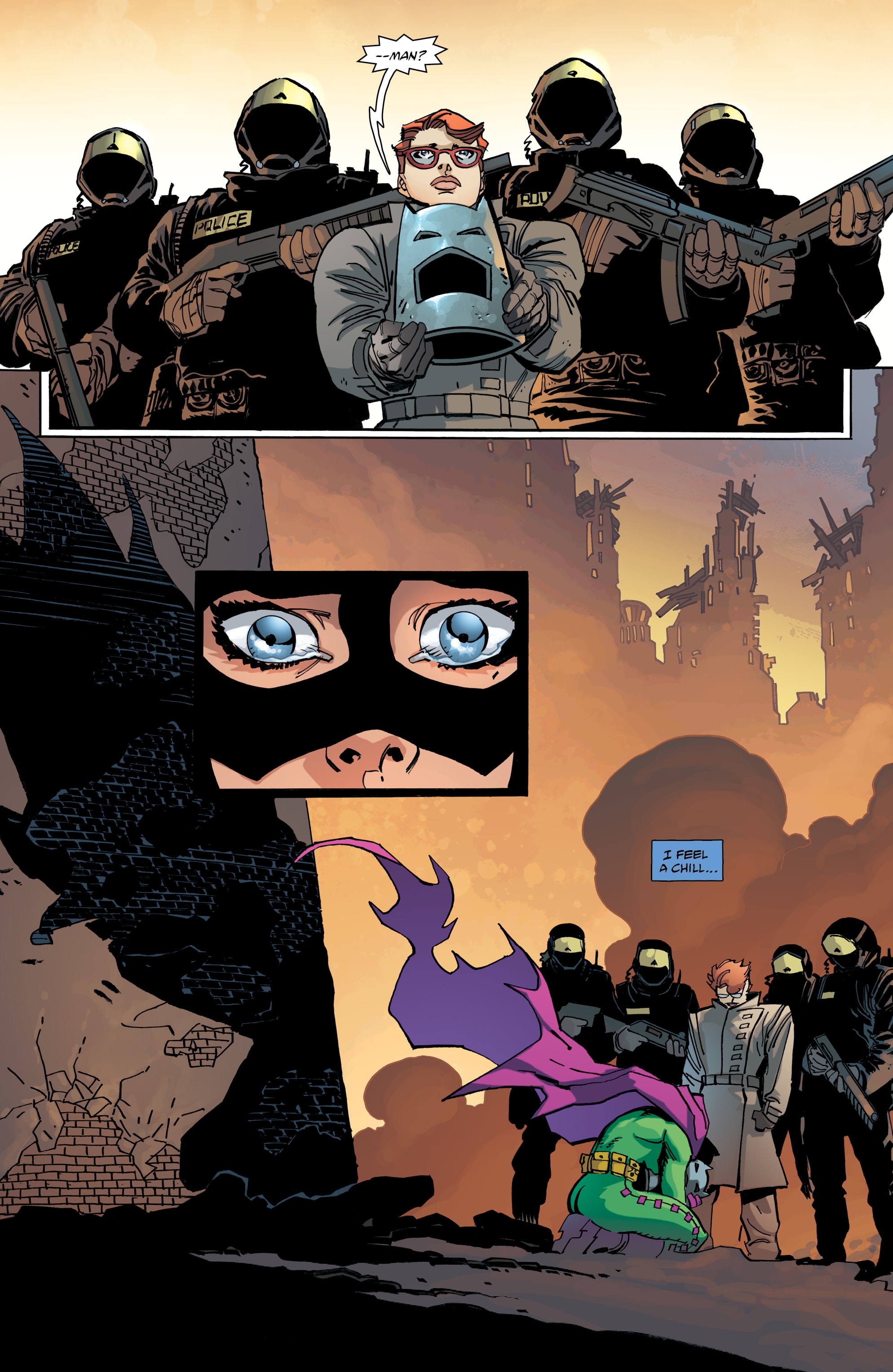 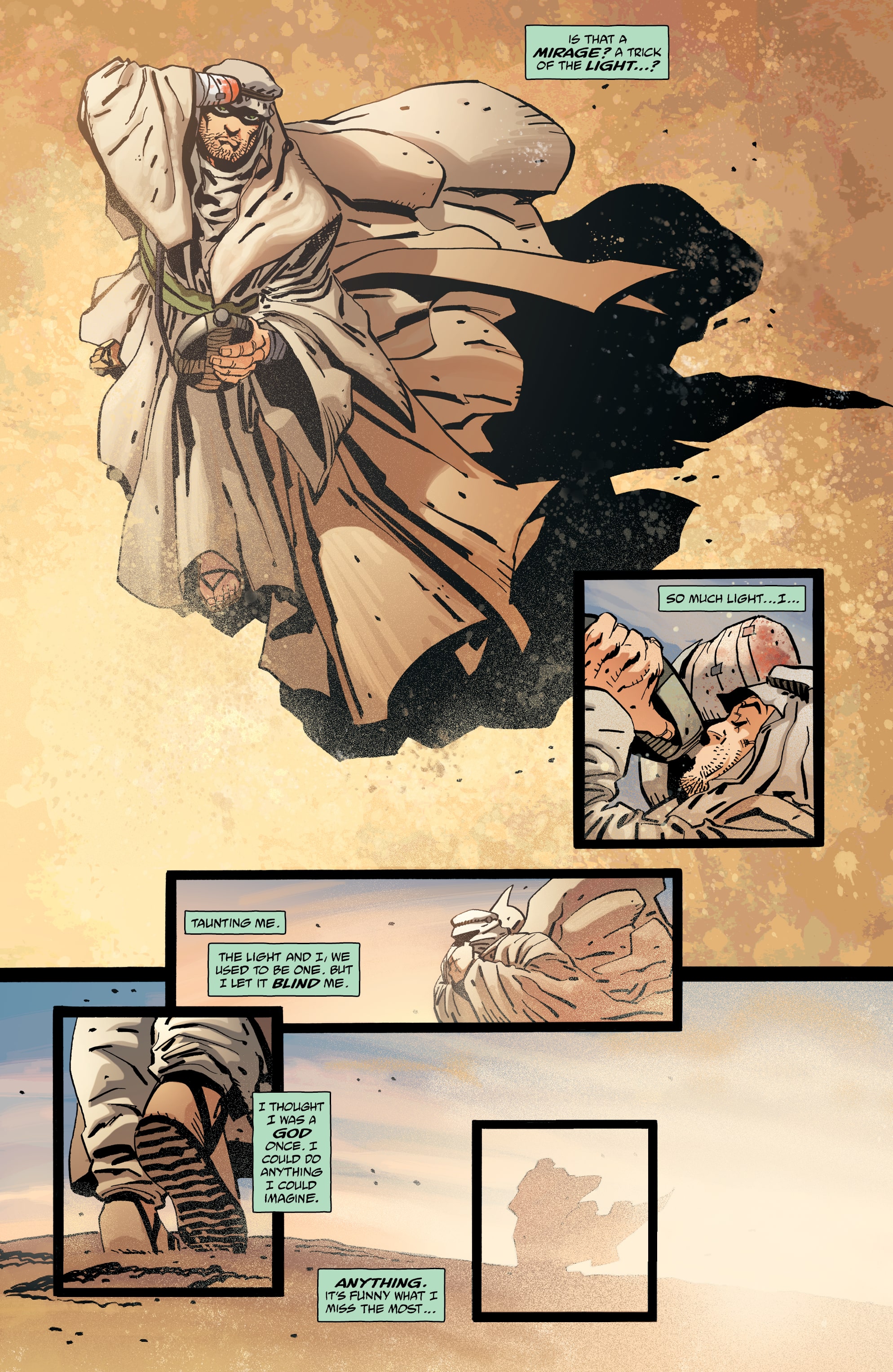 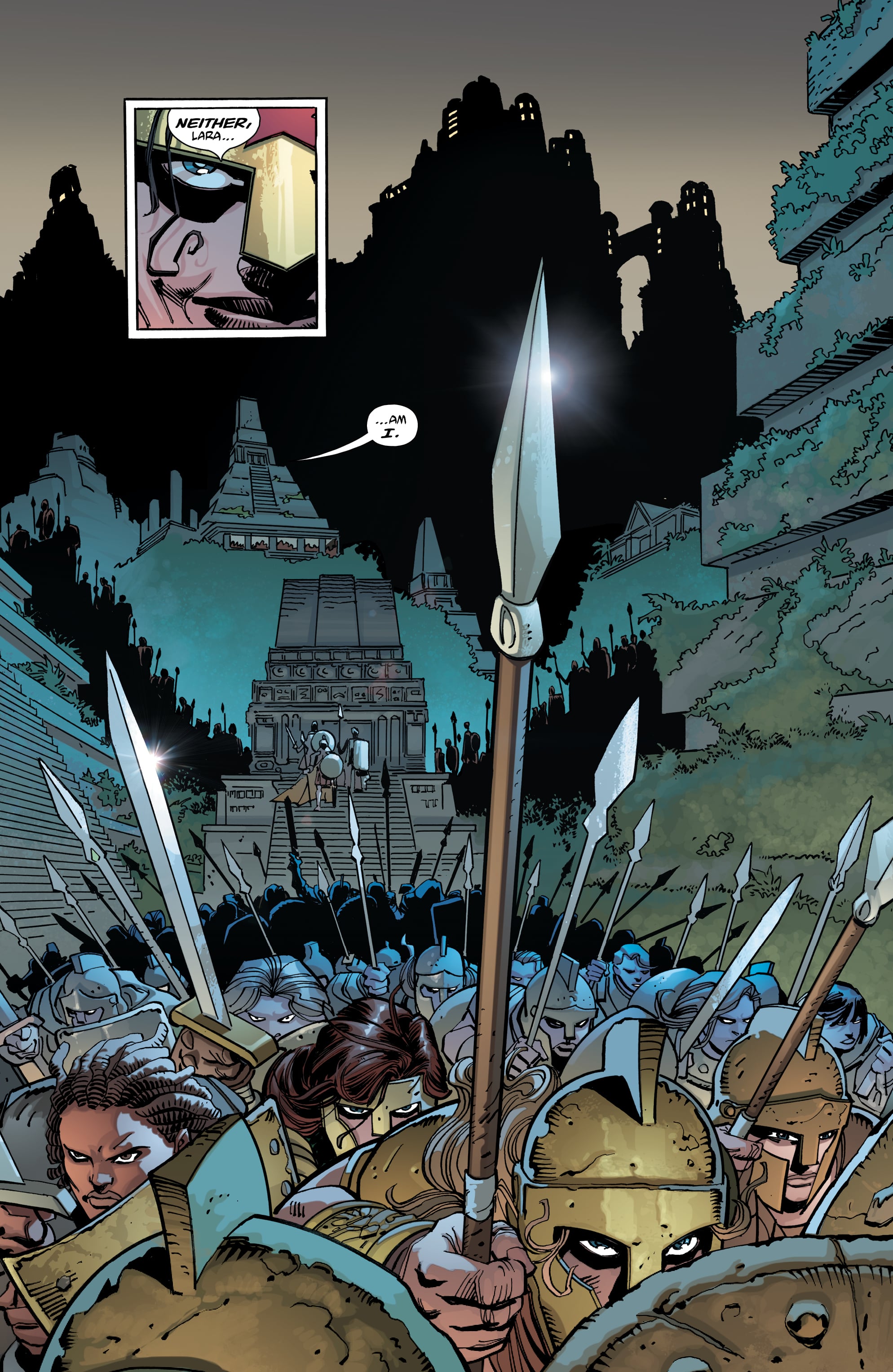 The latest mini-comic focuses heavily on Hawkman and Hawkgirl, who have been reimagined for this universe. I found their inclusion to be quite exciting because I can’t recall having seen them in one of the previous Dark Knight books. They’ve been Miller-ized as it were and, take it from me, his artwork continues to improve – for the most part.

Be sure to keep your eyes affixed to Hal Jordan, who ends up factoring in generously as he gets his groove back. I can’t help but think what happens here will seriously affect the finale of the main story. By the way, does Hal’s disembodied hand make anyone recall Thing from The Addams Family? 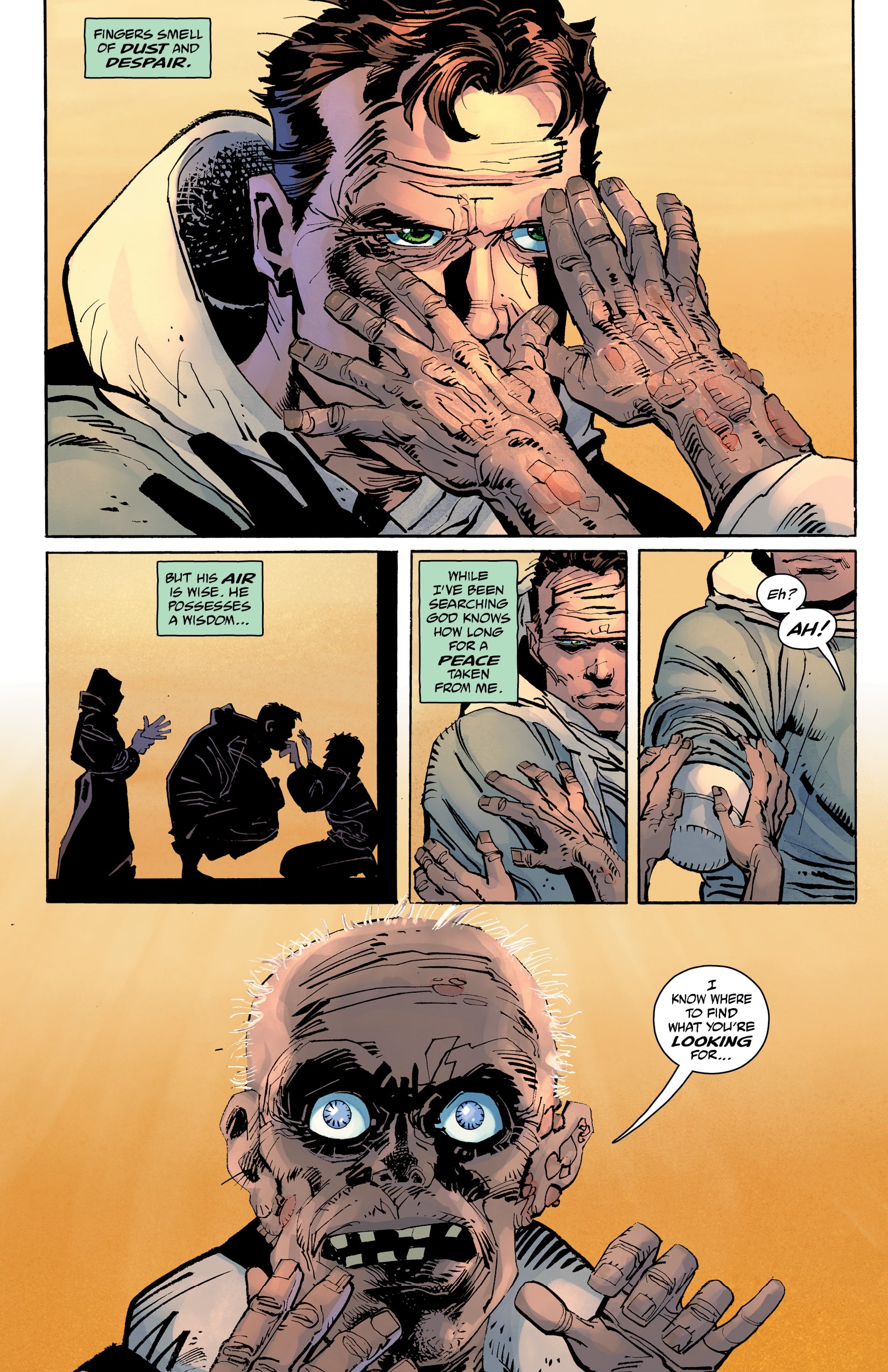 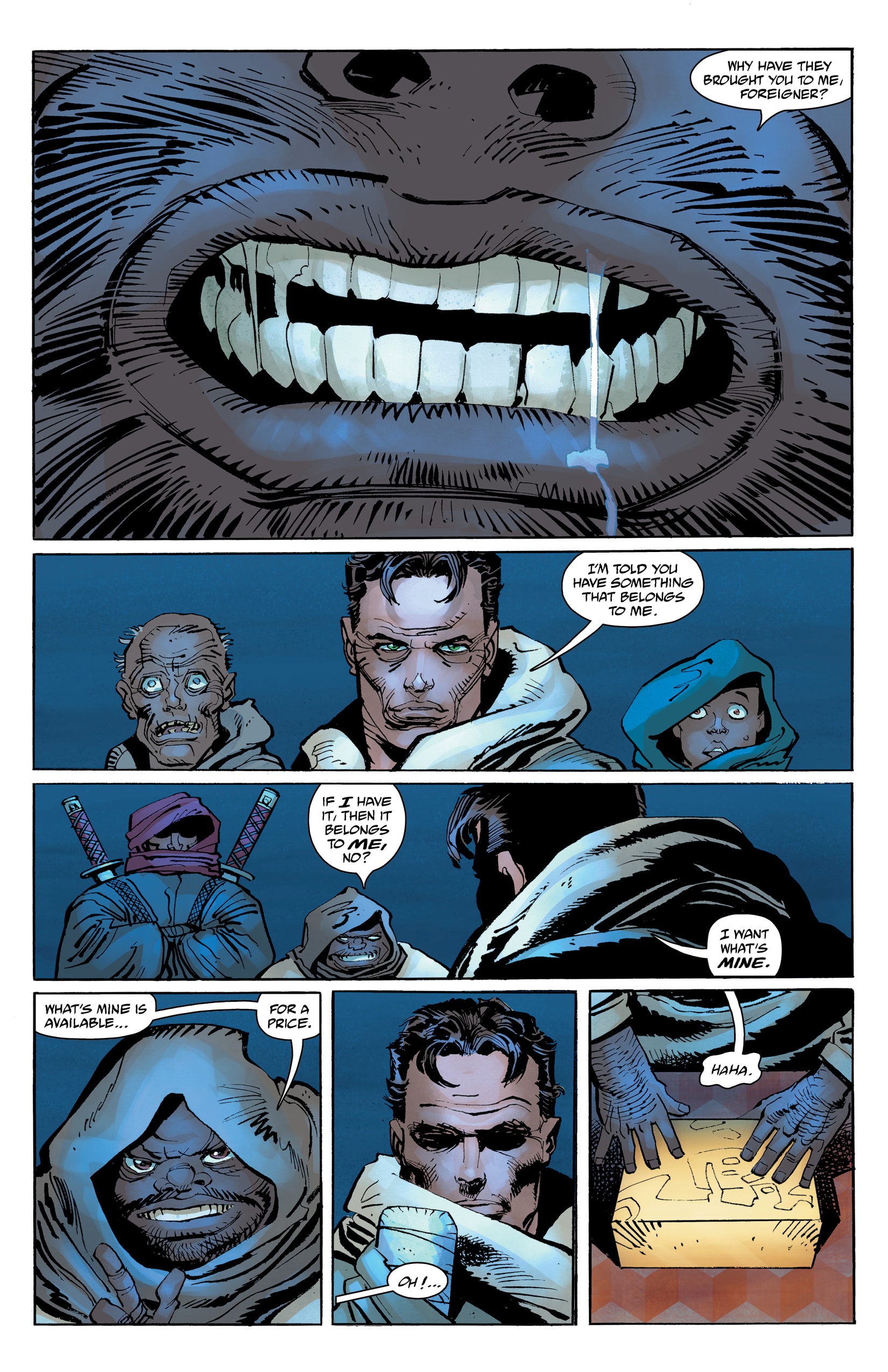 Batman and Superman Will Argue Over Who Leads the ‘Justice League’

Batman Vs. Sherlock: Dawn of Genius