In the wake of AT&T’s potential acquisition of the media giant, Time Warner reports better than expected earnings in the third quarter. A large amount of credit goes to last summer’s hit Suicide Squad. The film about super-villains saving the world helped Time Warner to post earnings shy of $7 billion with $1.37 a share. This is according to mass media financial firm Thomson Reueters. 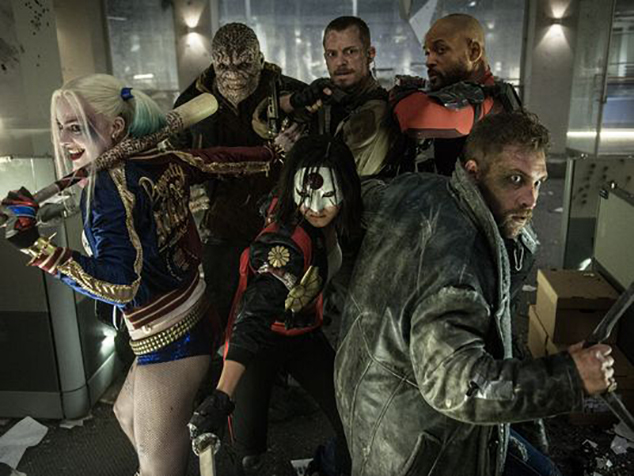 Suicide Squad, which stars Will Smith and Margot Robbie, along with the biopic Sully and CNN’s coverage of the 2016 Presidential Election helped Warner Bros.’s overall numbers. CNN is a subsidiary of Turner Broadcasting, which is also owned by Time Warner.

2017 could also prove profitable for Time Warner. Hopes are high as they continue the newly formed DC Extended Universe with the releases of Wonder Woman on June 9, and  Justice League on November 17. Suicide Squad comes to Digital HD this year on November 18 and Blu-ray on December 5.