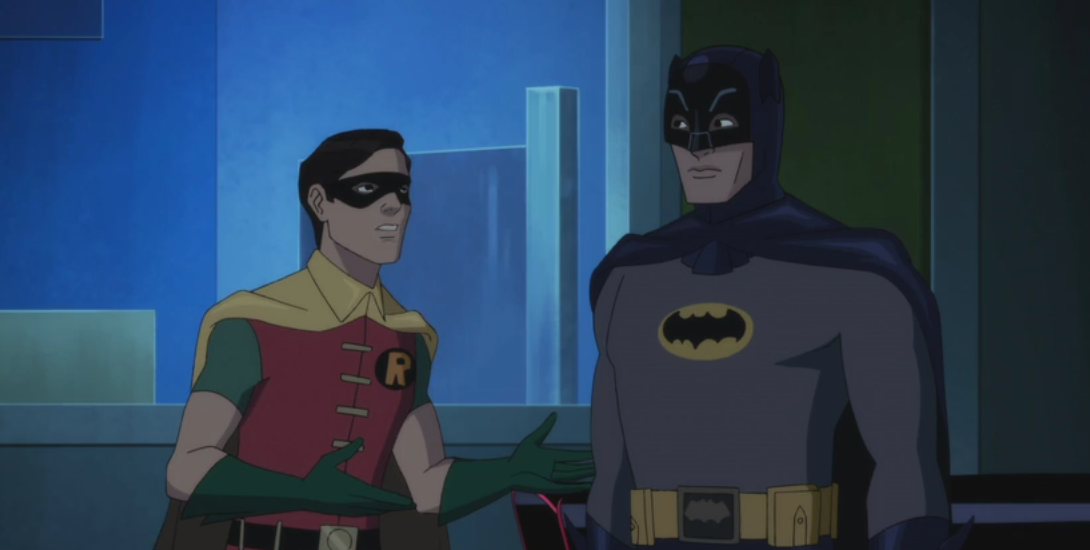 We’ve known for a while now Adam West, Burt Ward, and Julie Newmar would be returning to their characters for the upcoming animated film Batman: Return of the Caped Crusaders. Now, we know who will be joining them. 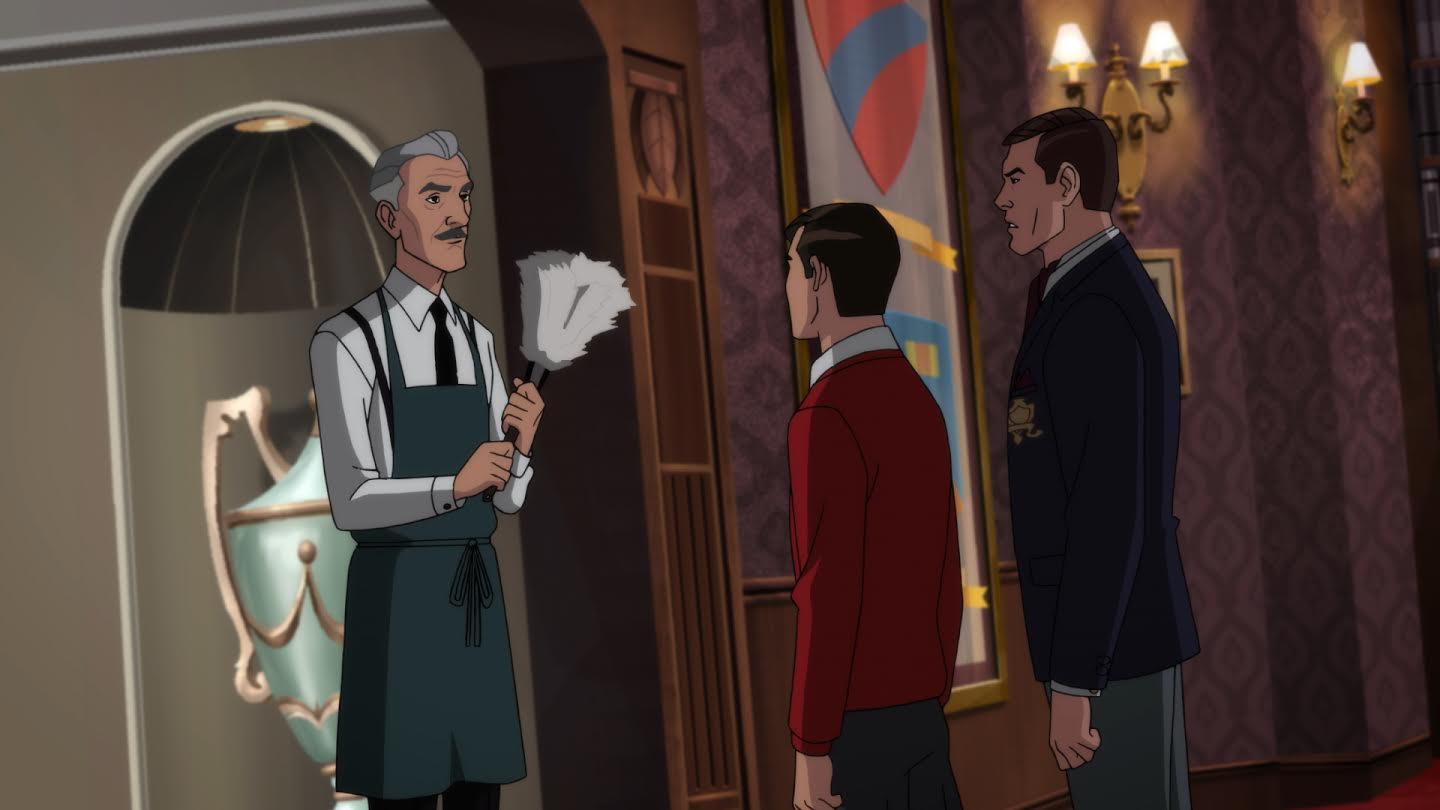 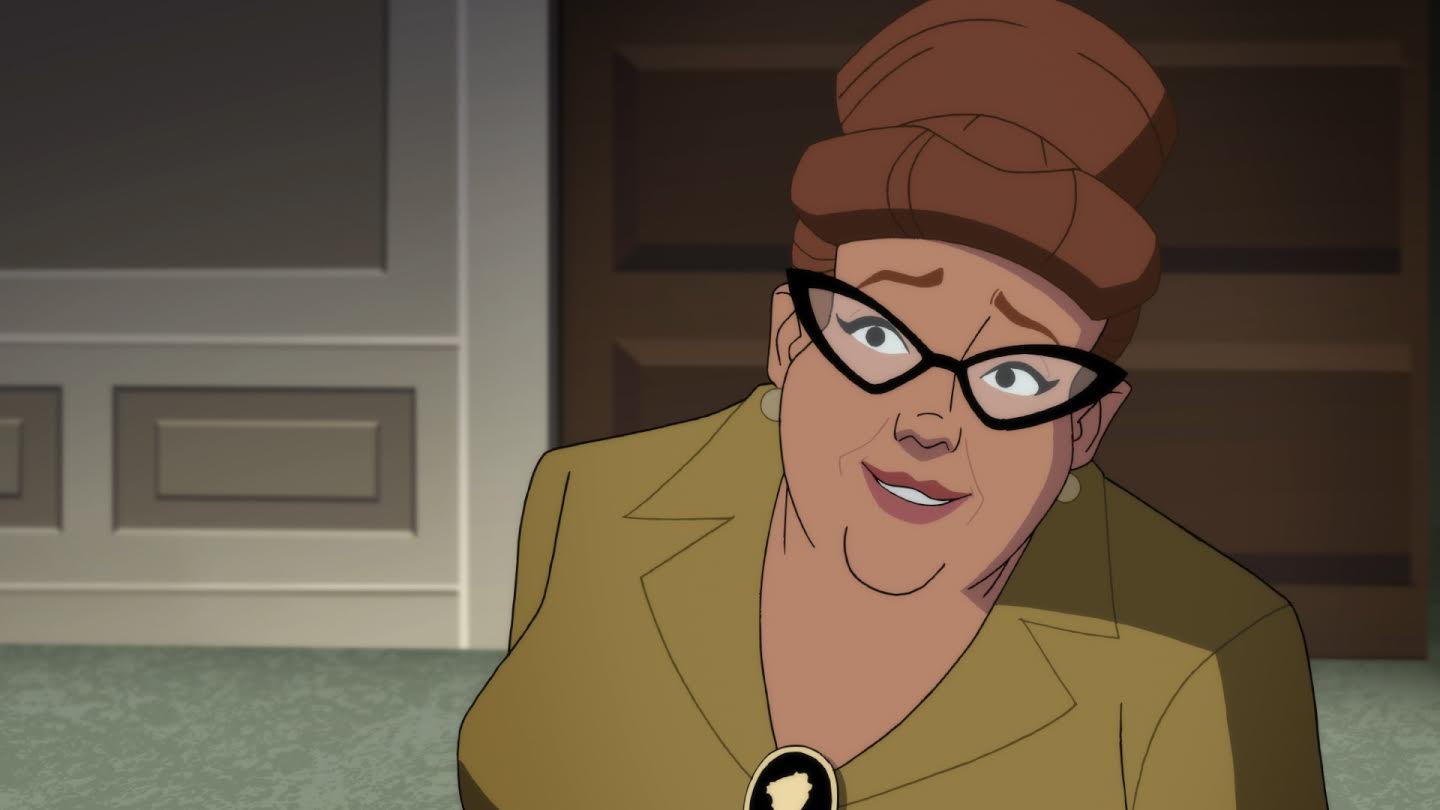 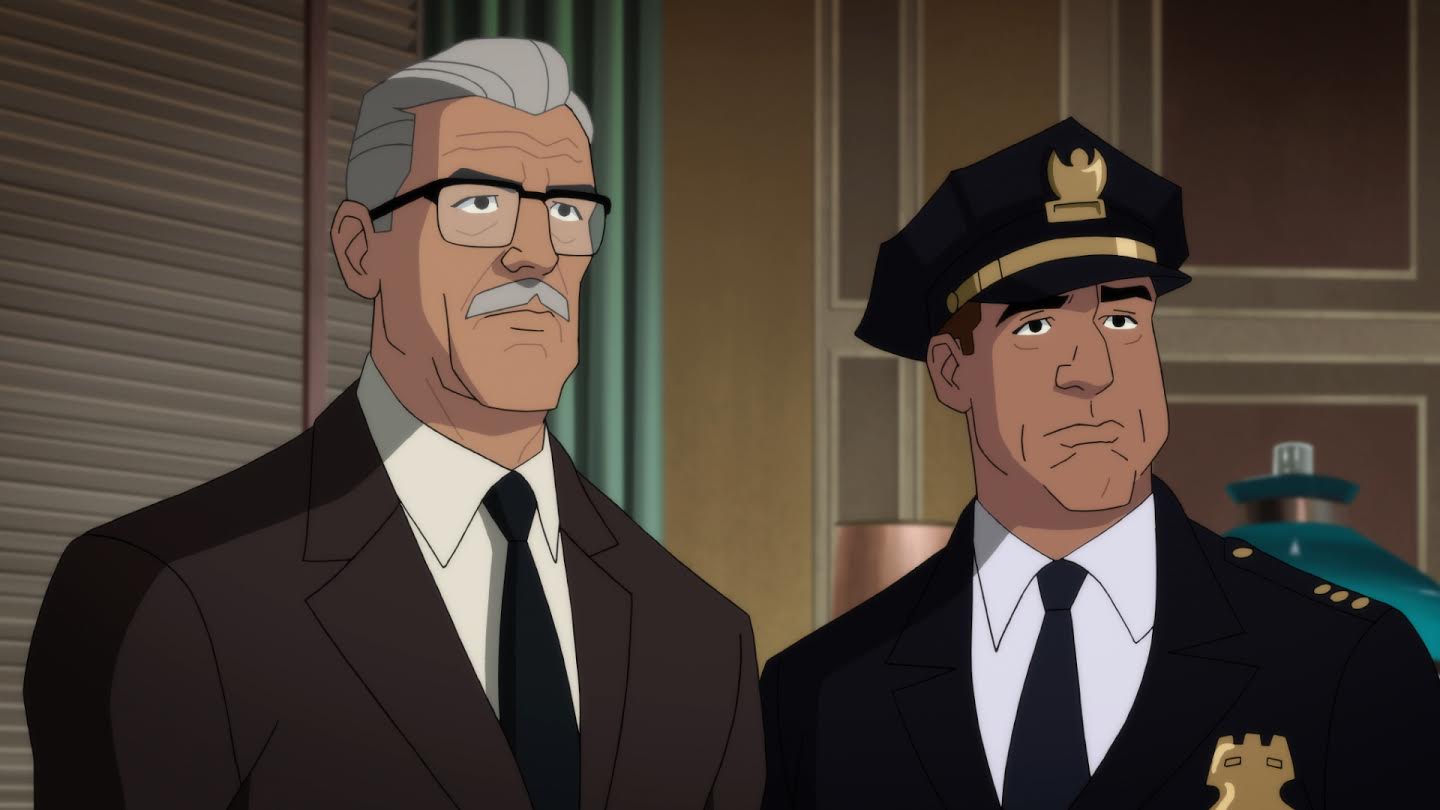 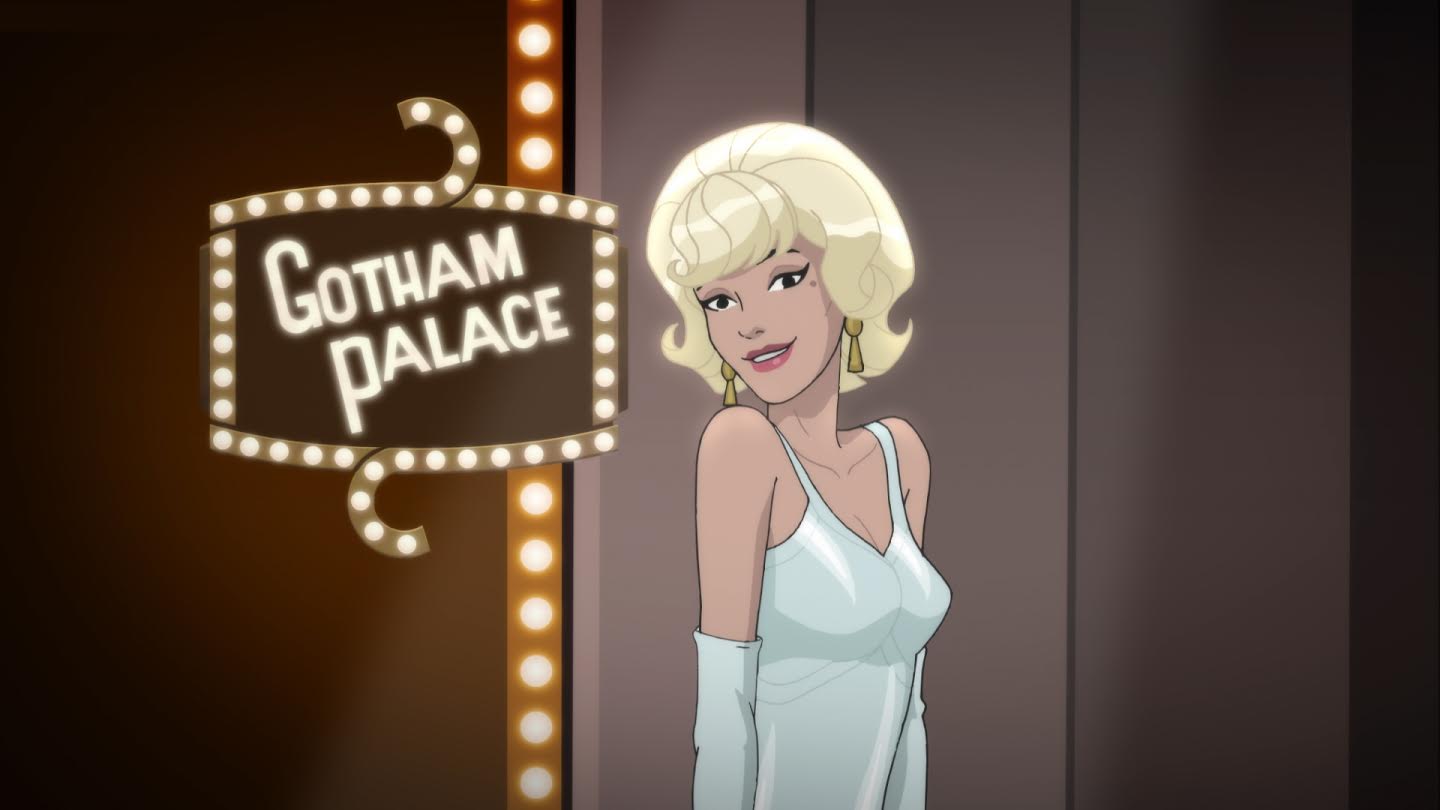 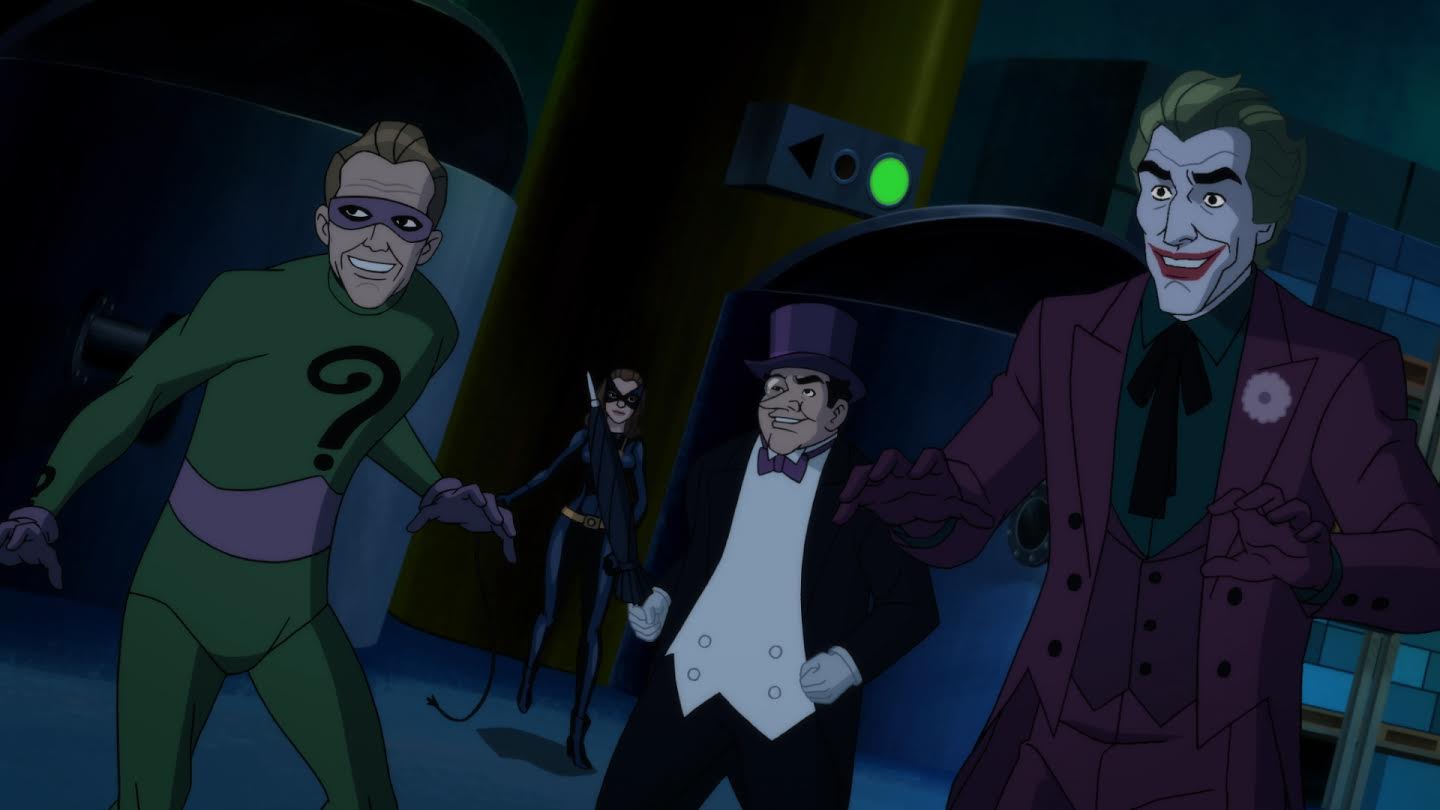 B:ROTCC will have a limited release run in theaters on October 10th, will be available digitally the following day, and will hit store shelves on Blu-Ray and DVD on November 1st.

The movie is capping off one perfect 50th anniversary celebration for the series.