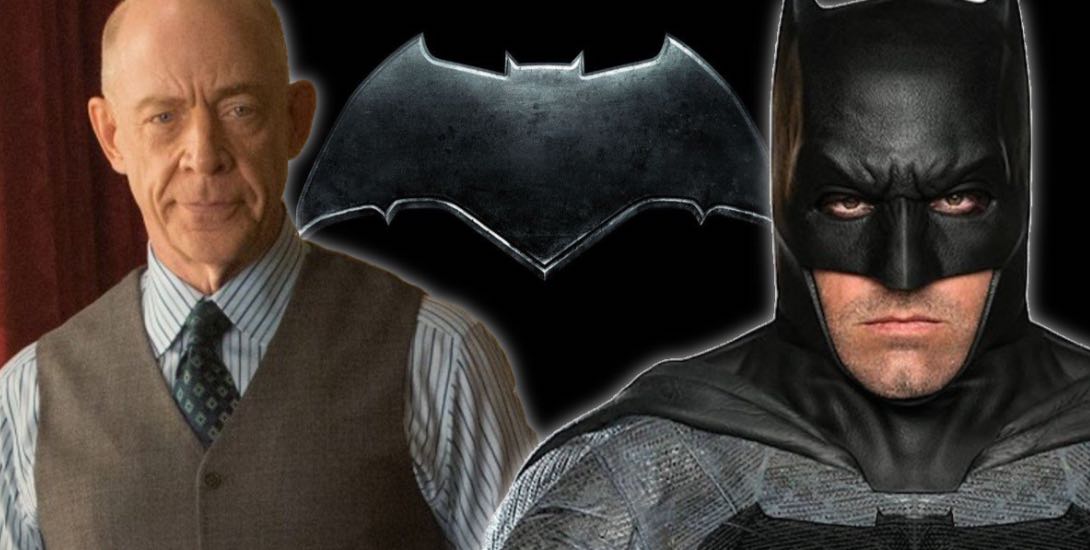 Before J.K. Simmons and Ben Affleck team up as Commissioner Gordon and Batman in Zack Snyder’s Justice League next November, we will first be seeing them at odds in Gavin O’Connor’s The Accountant later this month.  This film will mark the first time these two Academy Award winners work together on film, though it will hardly be their last with Simmons already wrapped with his portion of Justice League, as well as confirming his role in the Affleck-directed Batman film.

“Movies are all about the director.  I’ve learned that finally.  When you work with a director, you’re on his or her ship.  You’re going in that direction.  Your job is to be creative and bring forth your ideas, but to fulfill this person’s vision of how they’re telling the whole story.  You have a silo that you’re responsible for in your performance.  For me, it’s about getting as in tune with a director as possible.  You’re making their movie…the nice thing about acting is that, if the set falls down, you can just go back to your trailer.  Things are not my problem.”

After hearing these words from Affleck, Simmons responded with “I’m trying to wrap my mind around the whole ‘director is god’ thing.  There might be some of that going on in the future.  Wow.  What am I in for?”

In a recent investors conference, Time Warner CEO Jeff Bewkes mentioned the solo Batman film to be at least “a year and a half out.”  However, when asked Affleck simply said it’s “way too far off” and wouldn’t give any concrete timetable.  He has previously mentioned that WB has a date in mind, but Affleck won’t rush into it if he feels the script isn’t ready.

When asked how his Batman would fair against his character in The Accountant, Affleck responded with “I’ve only ever thought about beating Jason Bourne.”  A quip to his longtime friend, and fellow Boston native Matt Damon.  Simmons seemed to agree saying “You’ll kick his ass for sure.”  After seeing Ben’s Batman beat down the Man of Steel, it’s hard to argue with him on that.

To get a taste of the first team up of Ben Affleck and J.K. Simmons, be sure to check out The Accountant on October 14th.  Thirteen months later on November 10, 2017, we will see them reunited in Gotham for Justice League.