Ed Natividad – one of the many concept artists who worked on Batman v Superman- has posted his paintings of the Batcave and Bat-armory designs from the film.

Natividad has worked on I, Robot, Edge of Tomorrow, and Zack Snyder’s Man of Steel, as well as the upcoming Justice League.

The artwork, of course, is from the latest Batman v Superman movie. Some of the designs were used in the film and some of it has yet to be seen on the big screen. However, since a Ben Affleck-directed Batman movie is currently in the works, there is a chance we may see some of these unused designs in the near future. 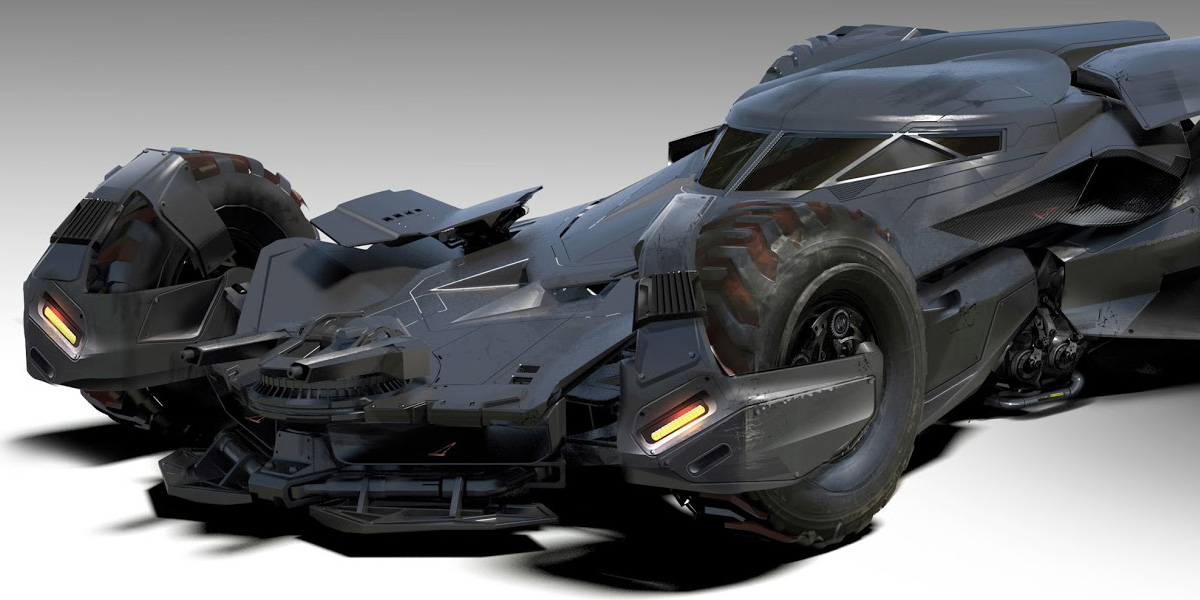 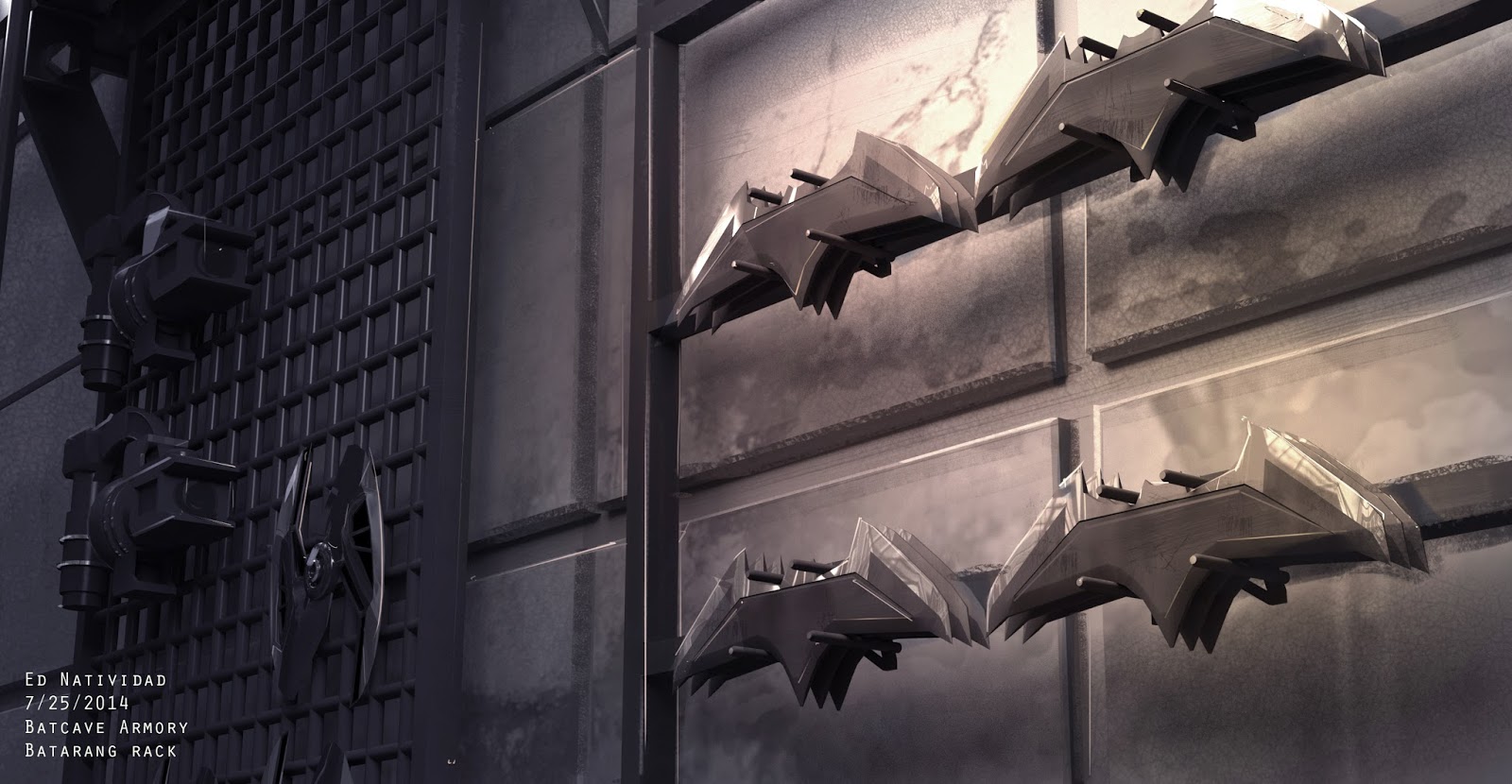 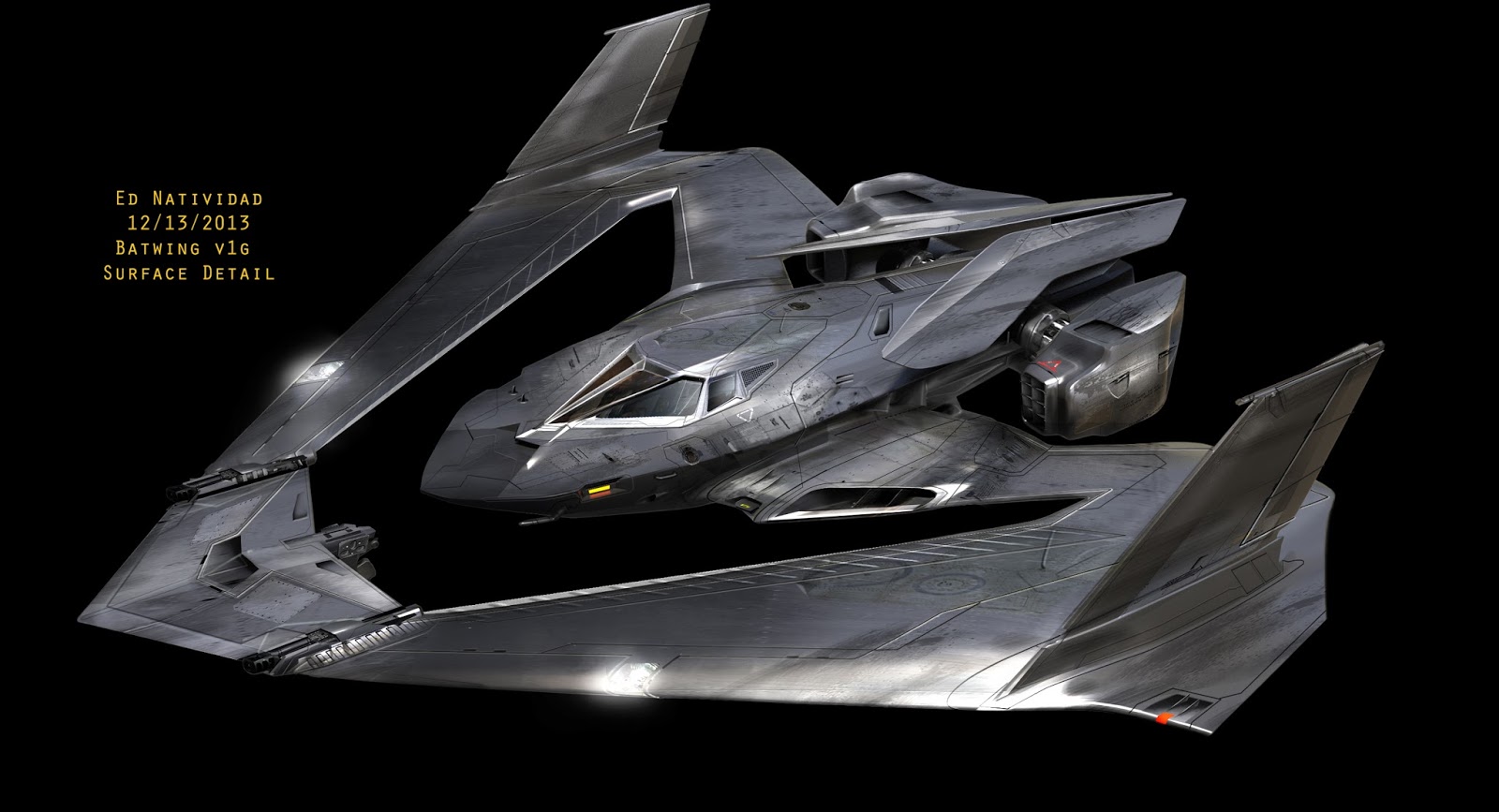 For these images and more, check out the Batman v Superman: Dawn of Justice: The Art of the Film art book.