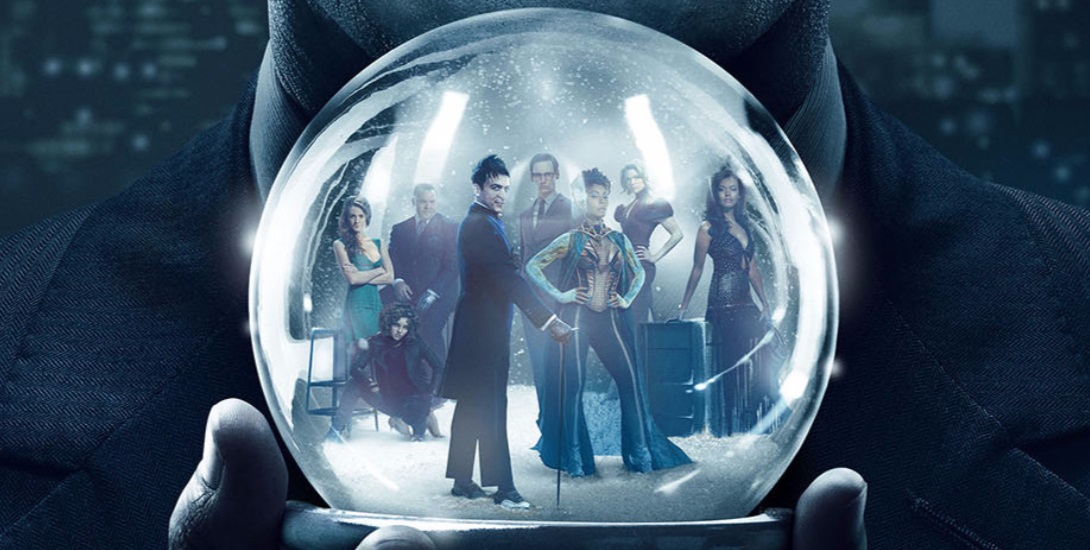 We all can use a little escape every now and then…even the residents of Arkham Asylum. In today’s all new episode of DC All Access, Tiffany talks to Gotham Executive Producer Danny Cannon about the show’s wild new season, which includes the first appearance of classic Bat-villains Mad Hatter, Calendar Man and Solomon Grundy. Plus, we look at some of this week’s must-have new comics, including Doom Patrol #1, and give you a chance to snag a Suicide Squad mini-poster signed by the entire cast.