After reading the second issue of Nightwing, one can’t shake the feeling that the plot of this story arc feels like just another Grayson storyline.

The international flair and intrigue is a good holdover from Grayson. Initially, it felt a little weird, since many assumed that when Dick Grayson returned to the Nightwing identity, he would operate more like a traditional superhero again. However, Seeley uses the different foreign locales to his advantage to make great looking action pieces, giving the comic a more unique feel that is different from the Gotham City-centric Batman books.

Artist Fernandez draws some attractive international settings and fast-paced action scenes. He does a great job conveying Nightwing’s elegant style of fighting. The only minus – and this is a purely personal preference – is I wished that Nightwing’s bird emblem was drawn bigger.

The downside to having Nightwing feel like a Grayson plot is that nagging feeling of, “Why did they even bother putting him back in the Nightwing identity?” Grayson’s identity is still known to the core antagonist already and they still treat him as if he were an agent of Spyral. That, coupled with an underdeveloped Raptor character, makes the plot feeling a little routine.

Nightwing is a decent enough comic, but is missing that big change in direction to give the series a shot in arm. 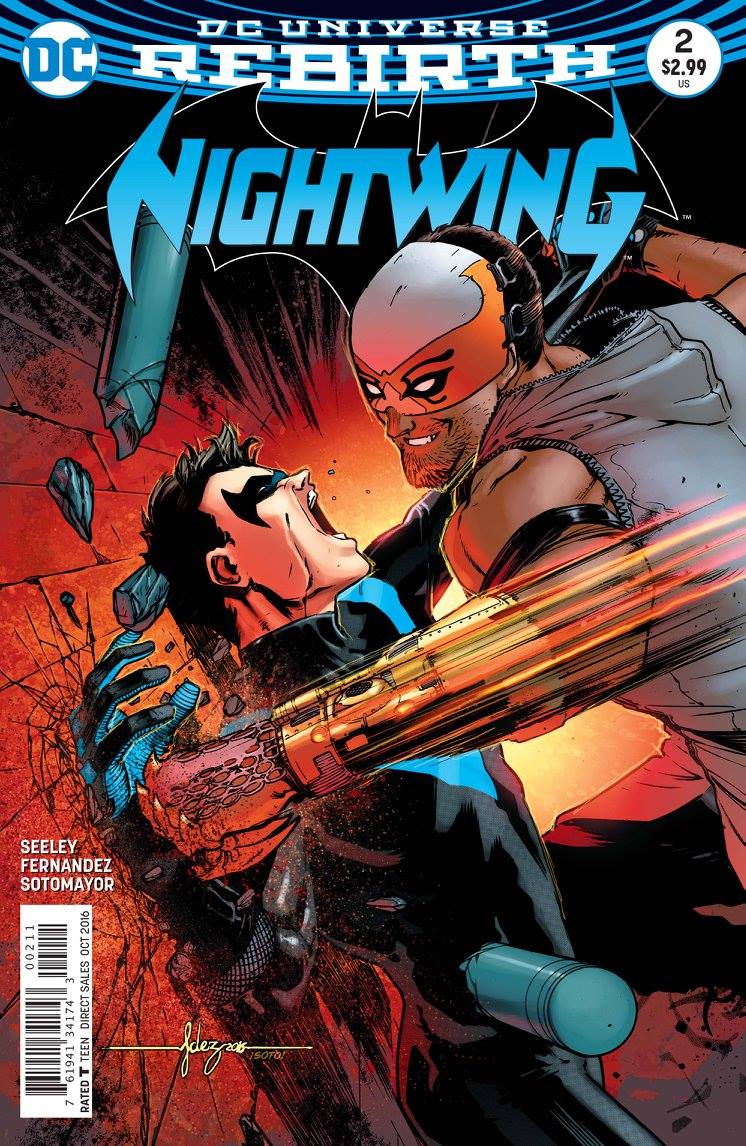 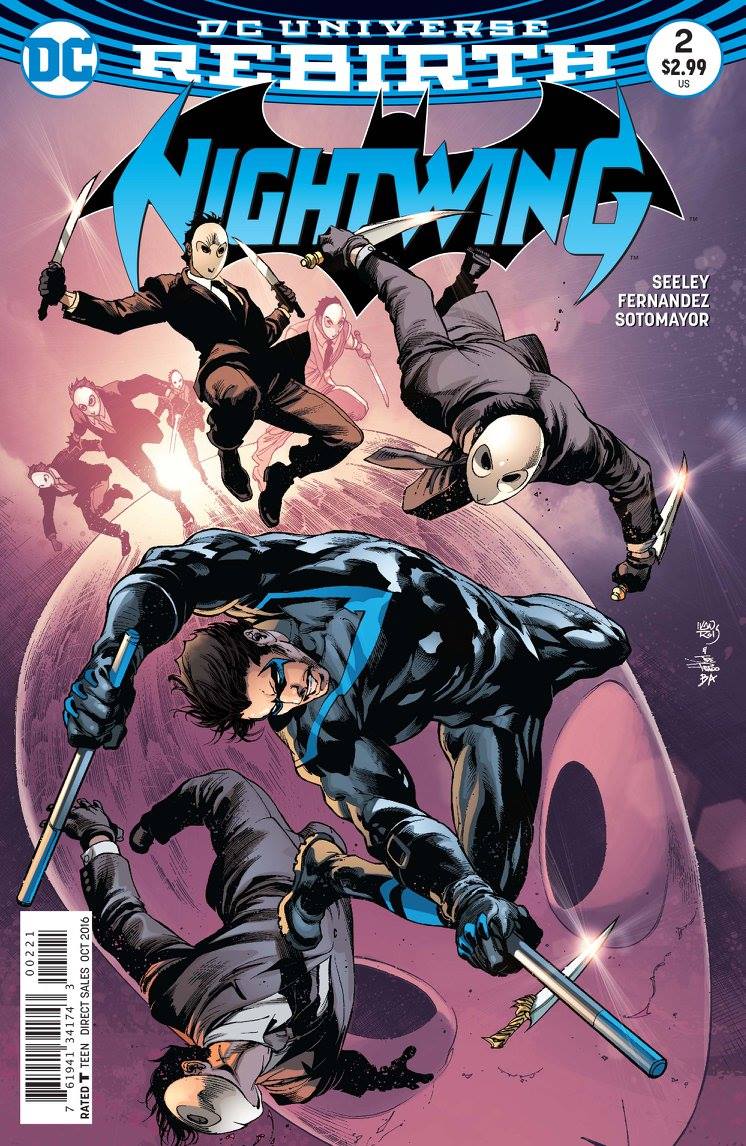 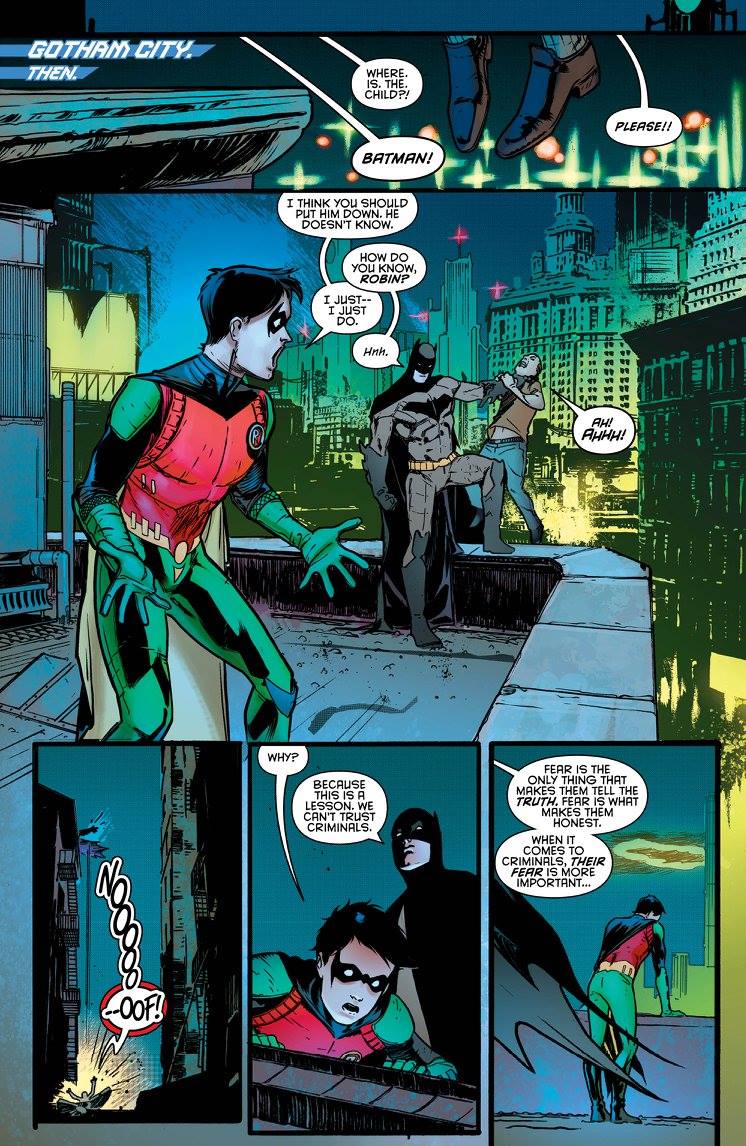 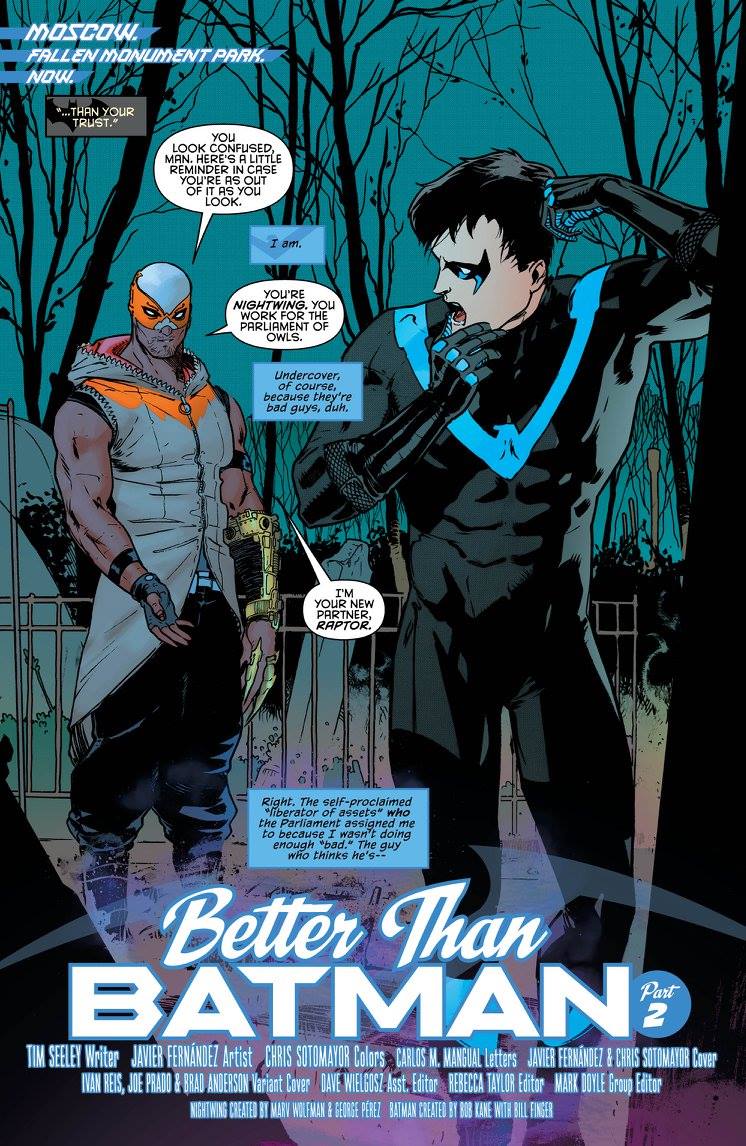 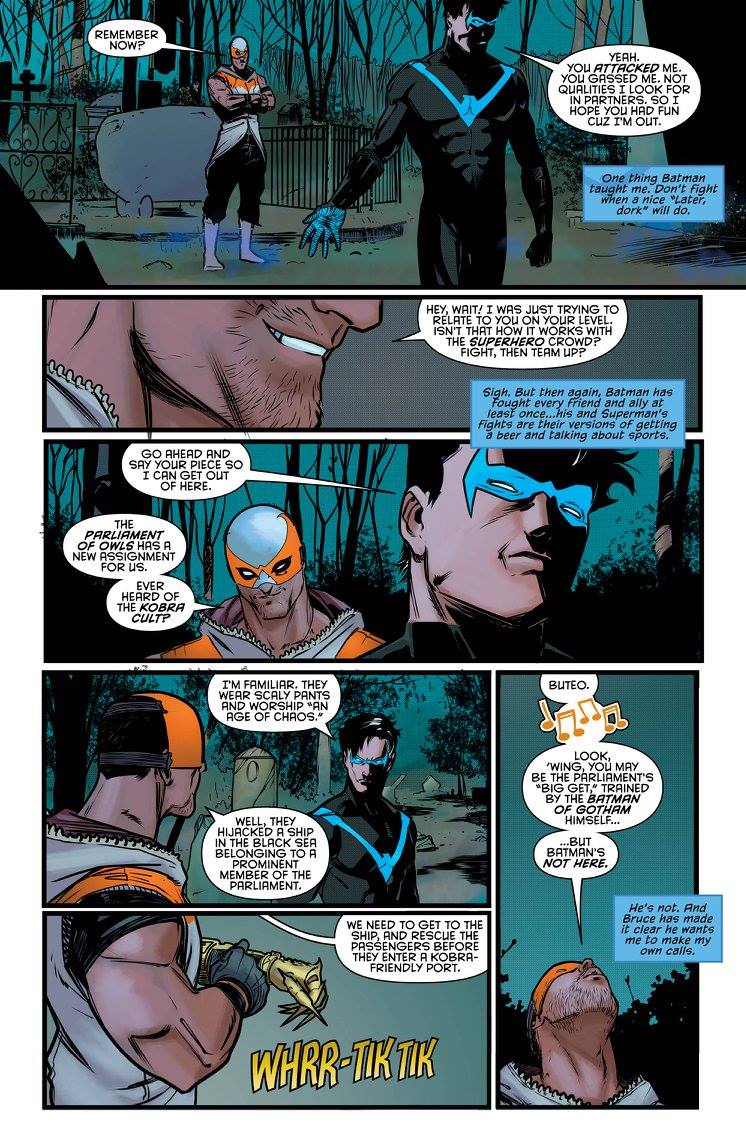 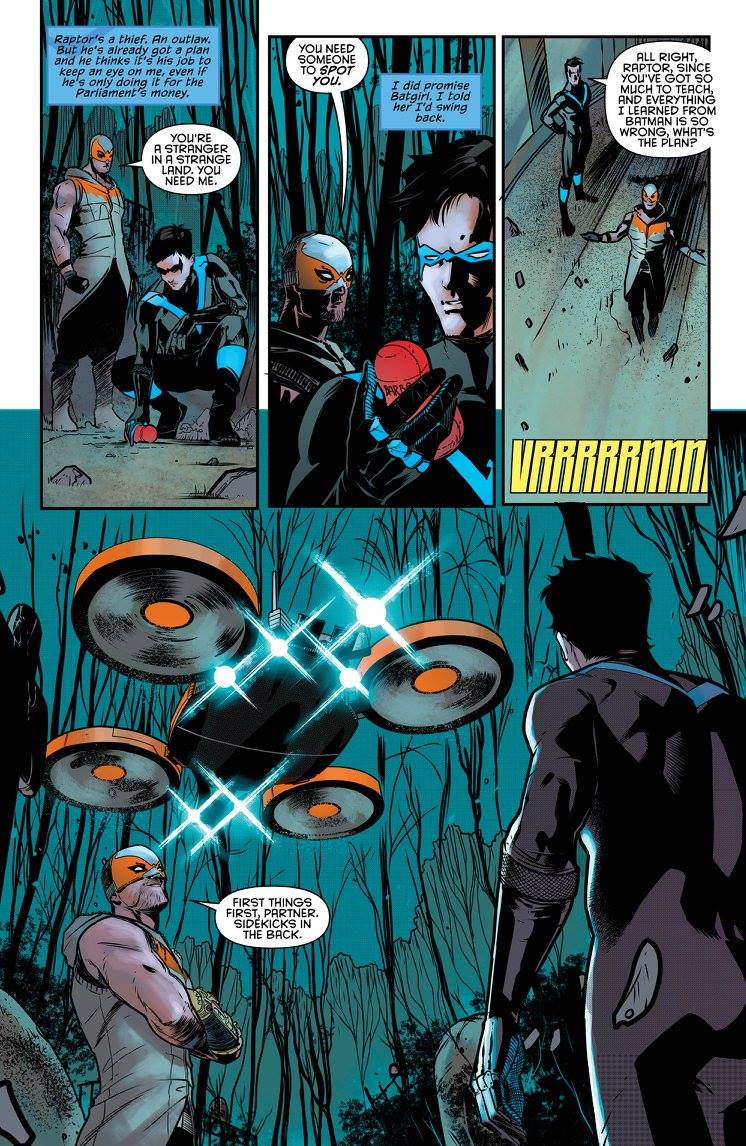 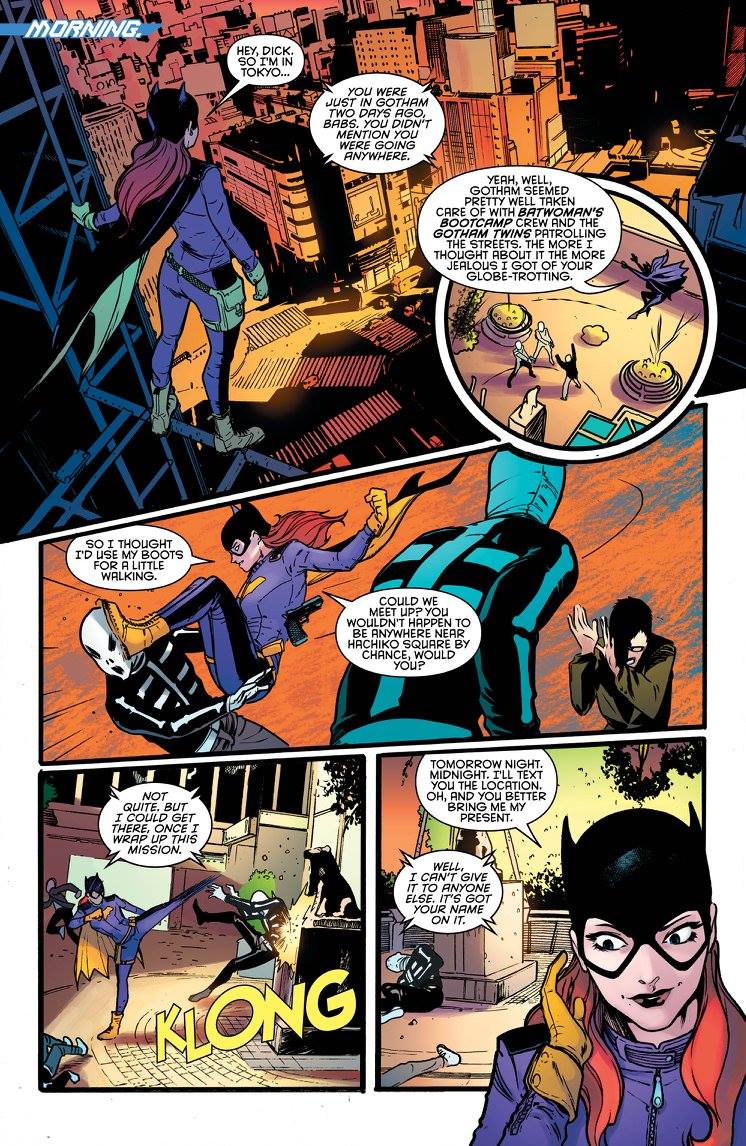