A movie like Batman v Superman had a tremendous amount of effort and man hours put into before it even officially began filming. Film concept artist Christian Lorenz Scheurer’s work can attest to that. Now Scheurer’s website is showcasing the artwork that he did on the film, including the Gotham skylines, the Lex Luthor’s prison cell, and an early rendition of Doomsday that did not make it into the film. 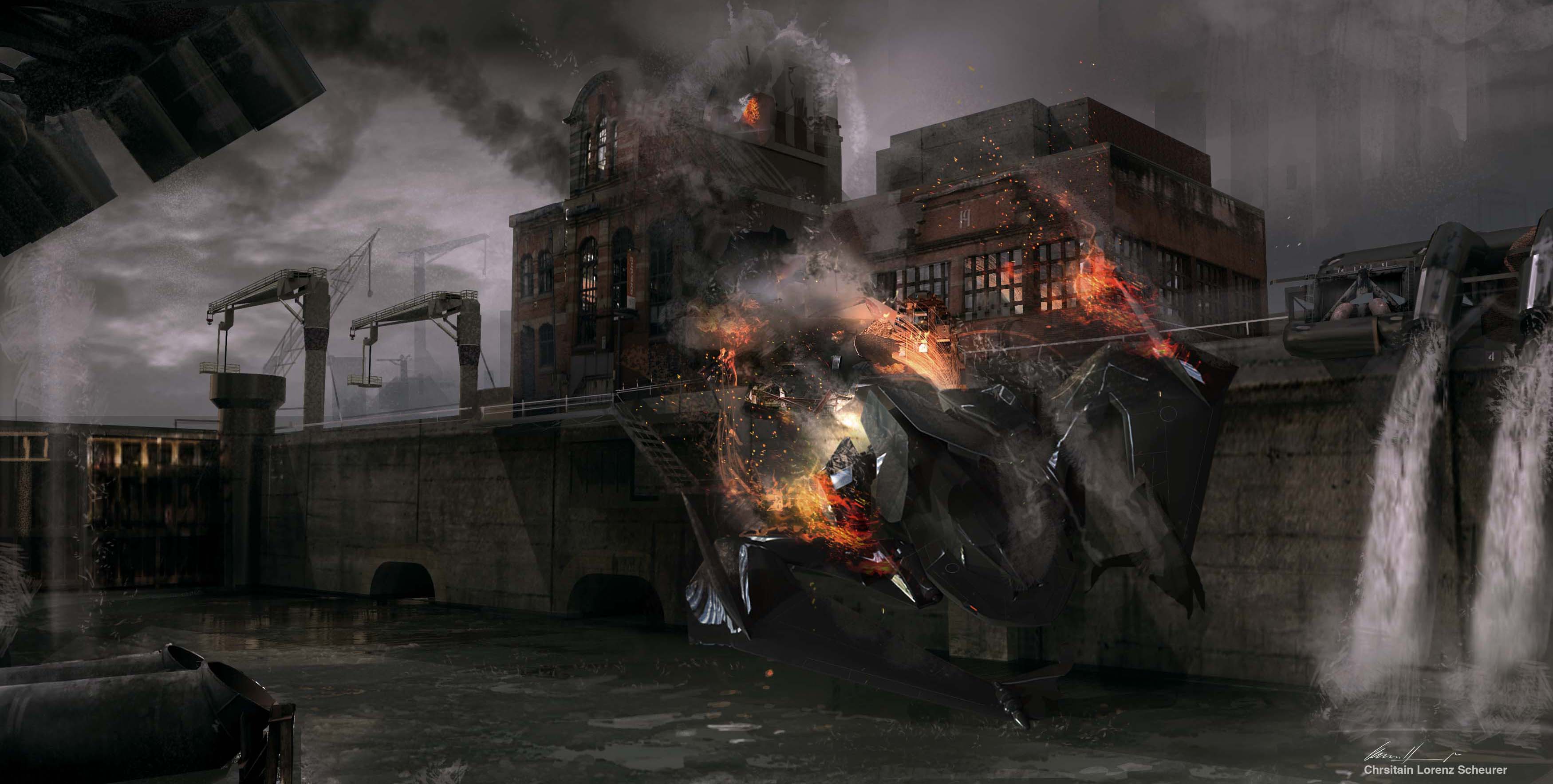 Batmobile on the Harbor 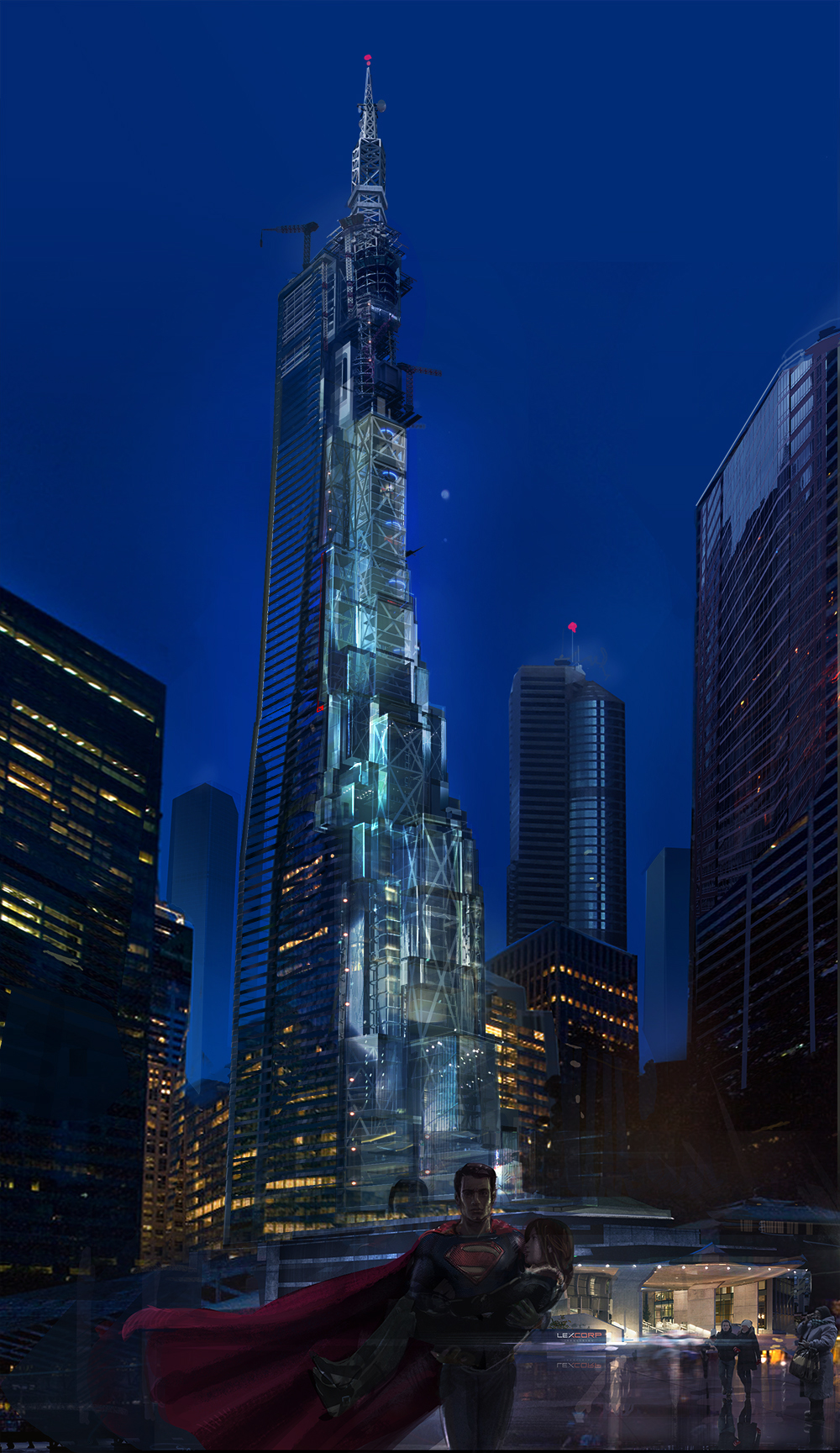 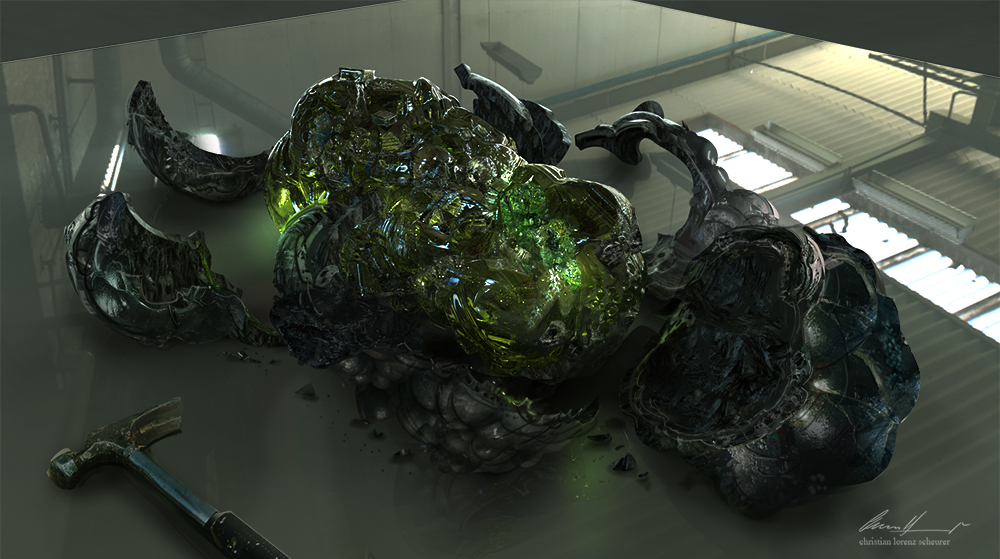 While most of the concept art was seen in the final film product, there are a few things that was not in the movie. In the concept art, Doomsday looks less humanoid and more rocky. The Genesis chamber resembles an alien nest from the Aliens movies. Most interestingly, there appears to have been a Wayne Enterprises ribbon-cutting scene, set in front of two destroyed buildings with one having the word “Gotham” scrawled across it in graffiti. There was no scene that appears in the final film, so it is interesting to speculate where it was supposed to take place within the movie’s timeline. Does it happen after the Zod versus Superman battle? Or does it take place after the film’s climatic Doomsday battle?

For more artwork from the movie, check out the artist’s website.