When a shocking encounter with Batman solidifies the Red Hood’s status as a villain, Jason Todd goes deep undercover to take down Gotham City’s criminal underworld from the inside. Along the way, Jason meets two unlikely allies: a disgraced Amazon warrior named Artemis and a half-baked Superman clone called Bizarro—and the DCU’s “Dark Trinity” is born! 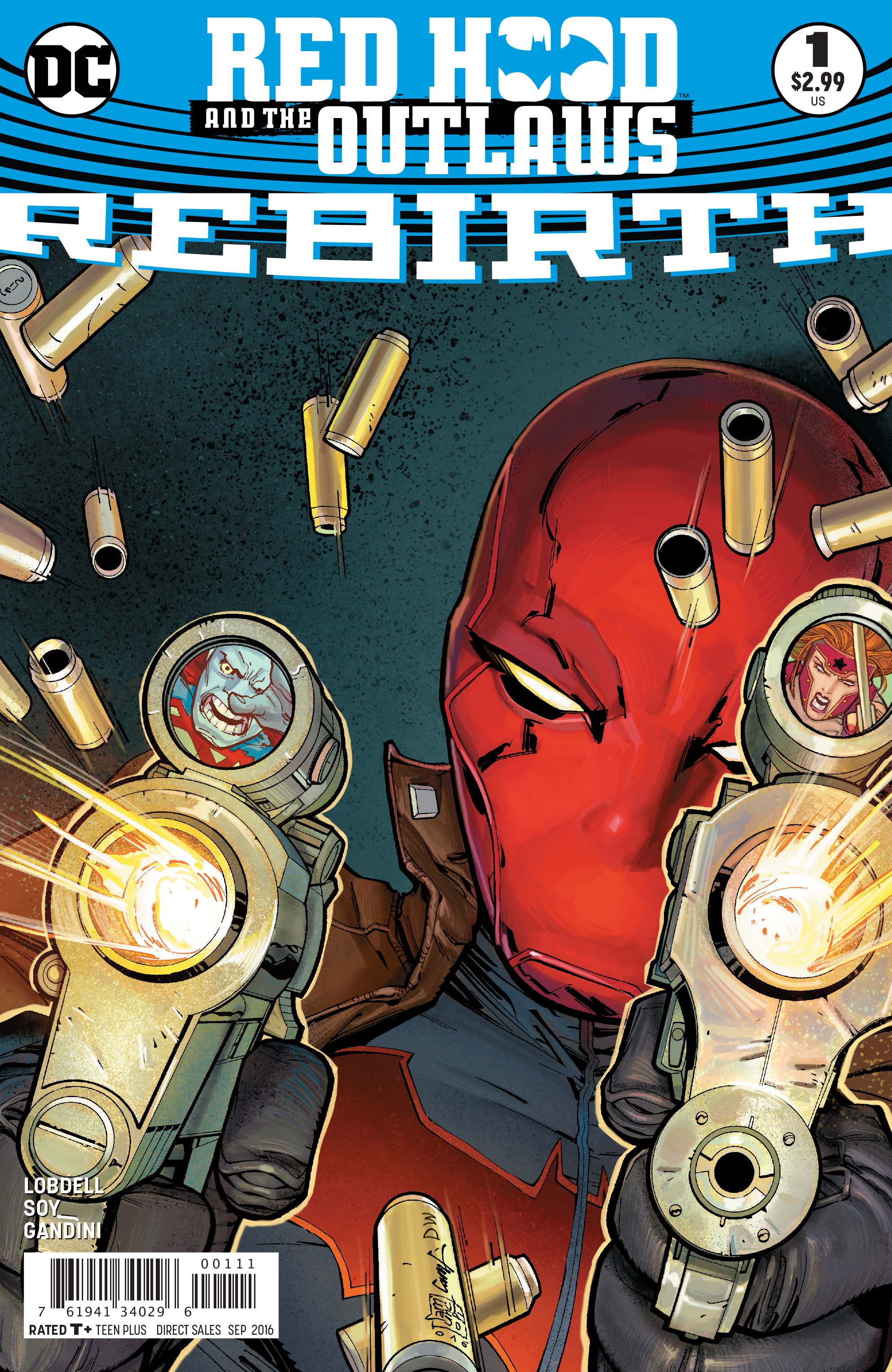 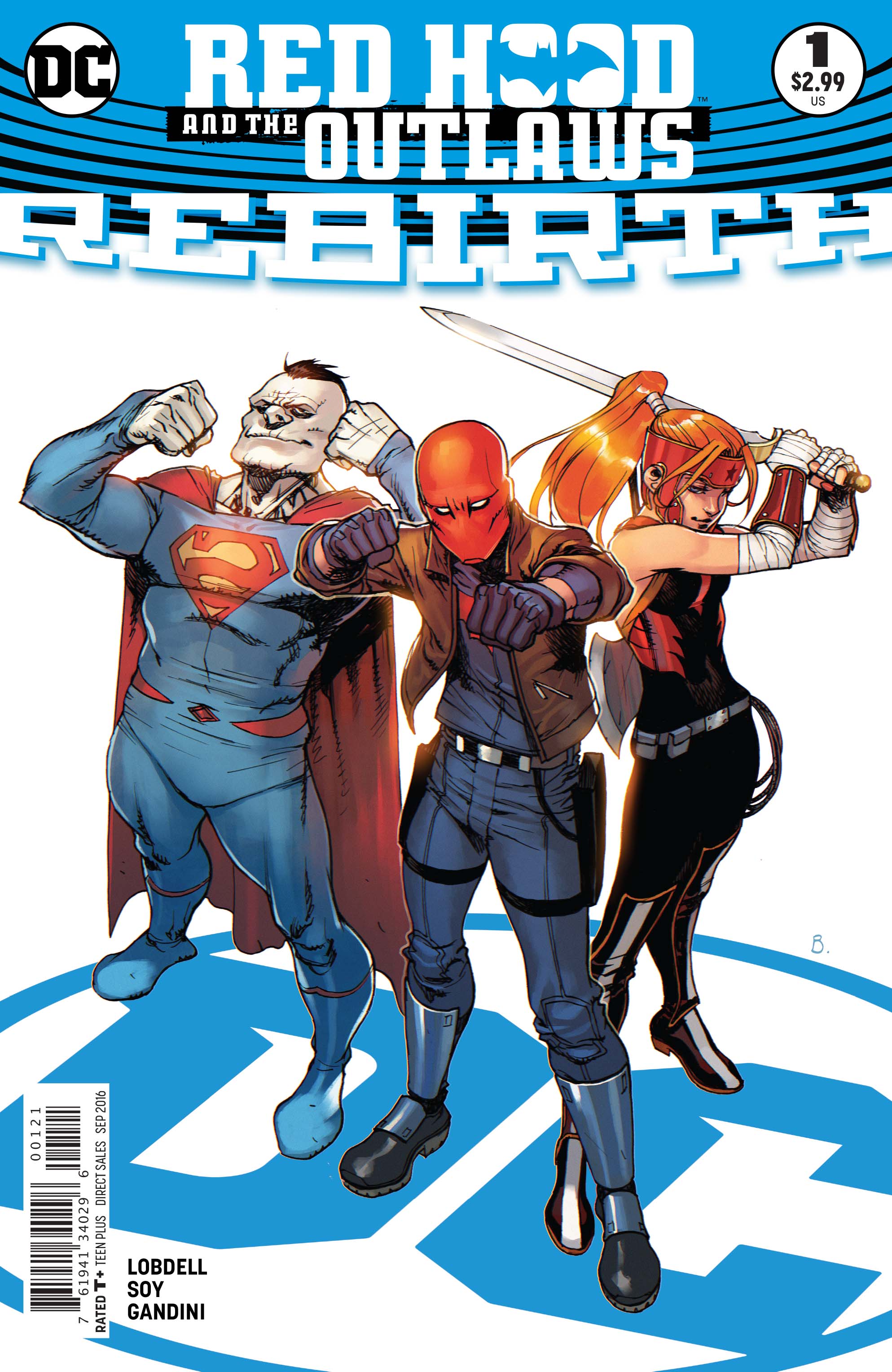 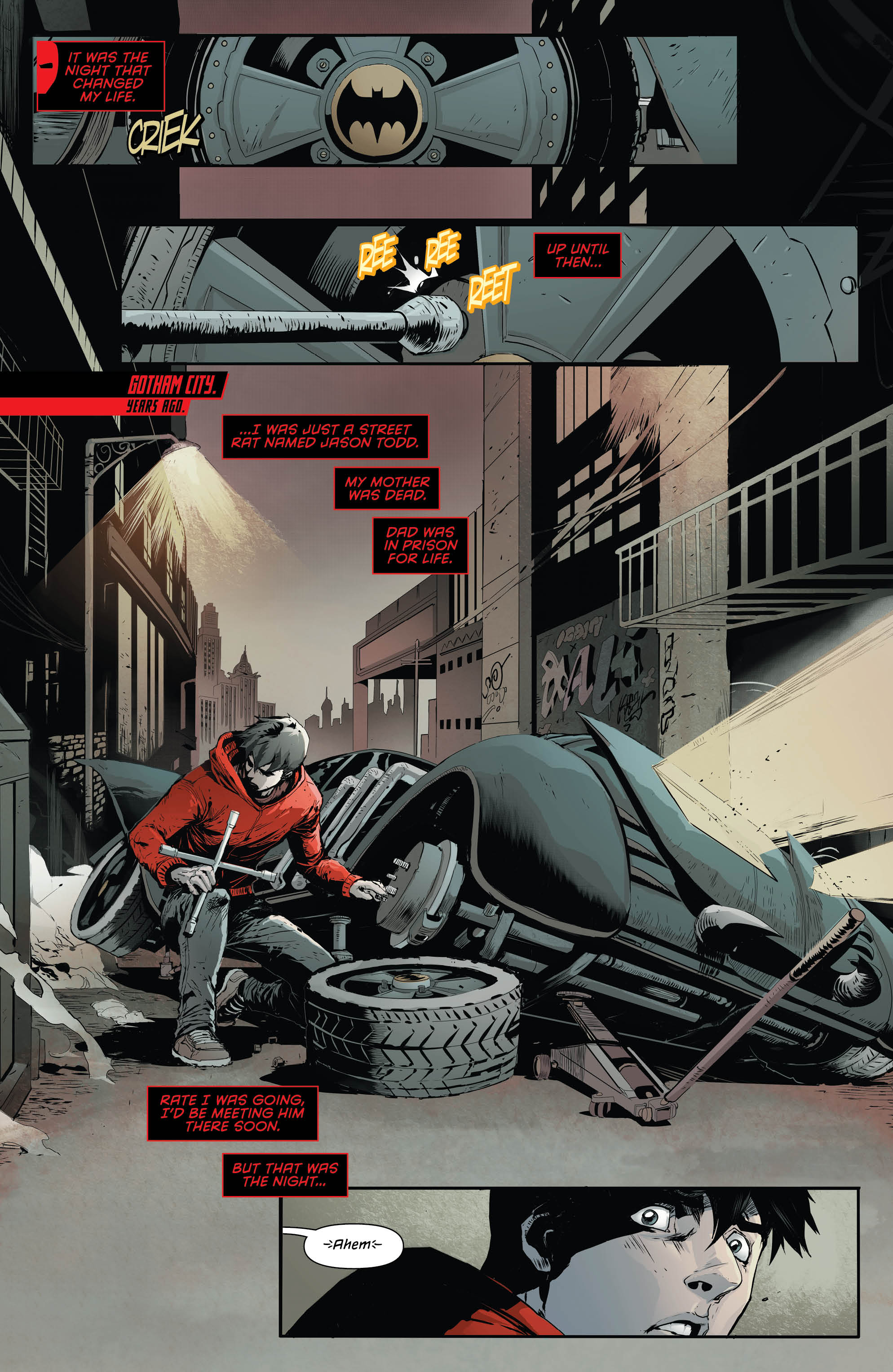 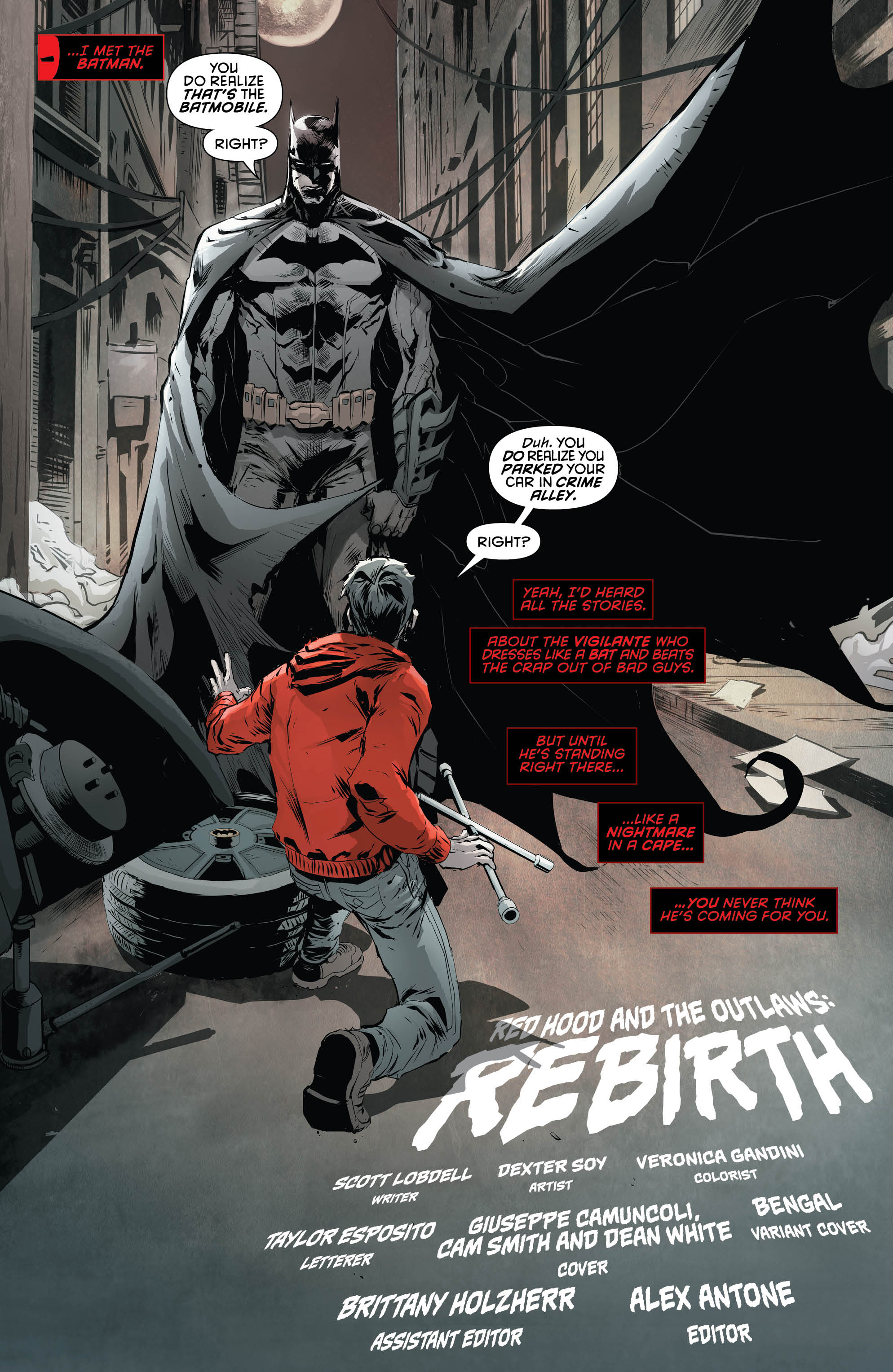 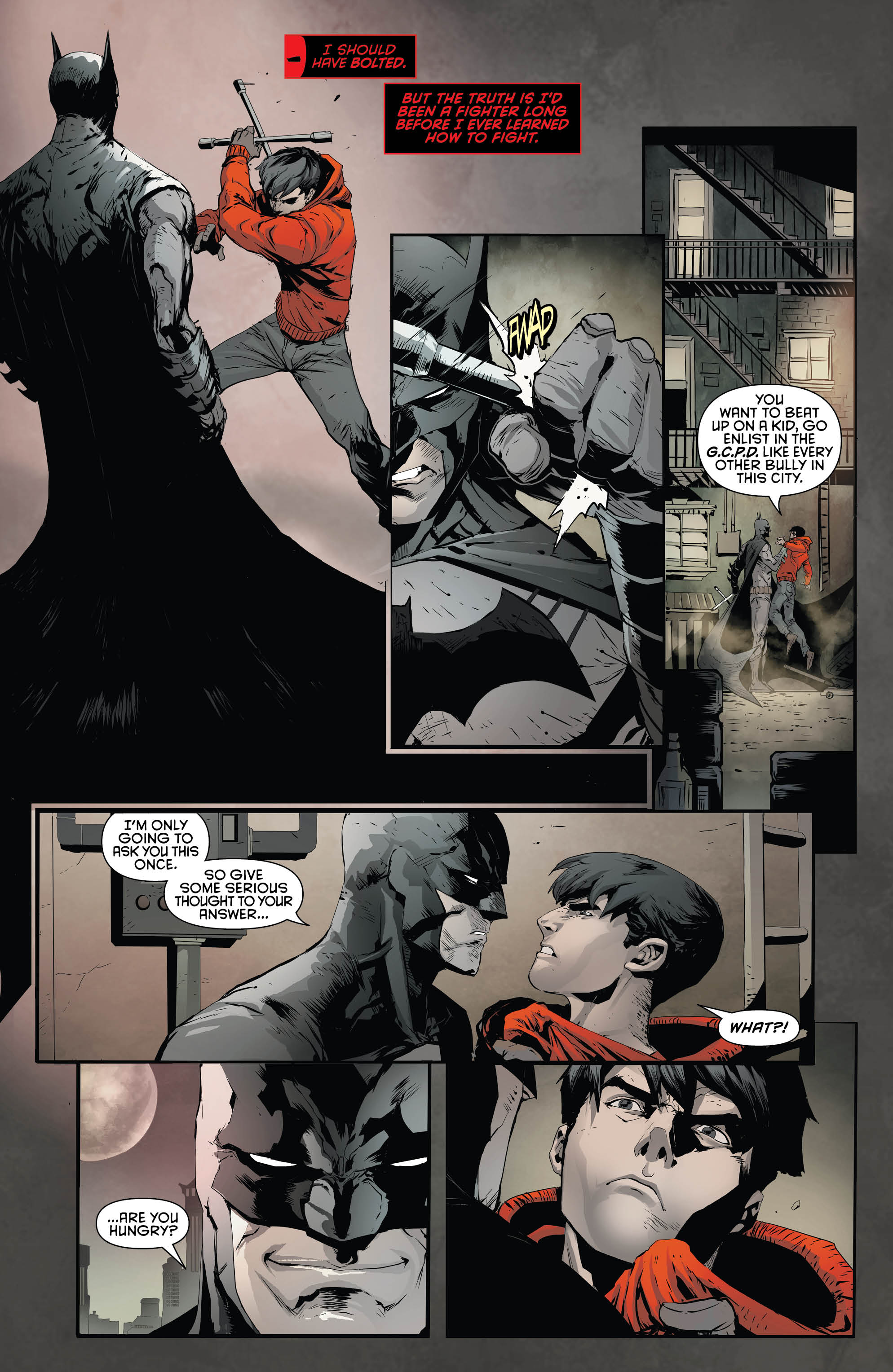 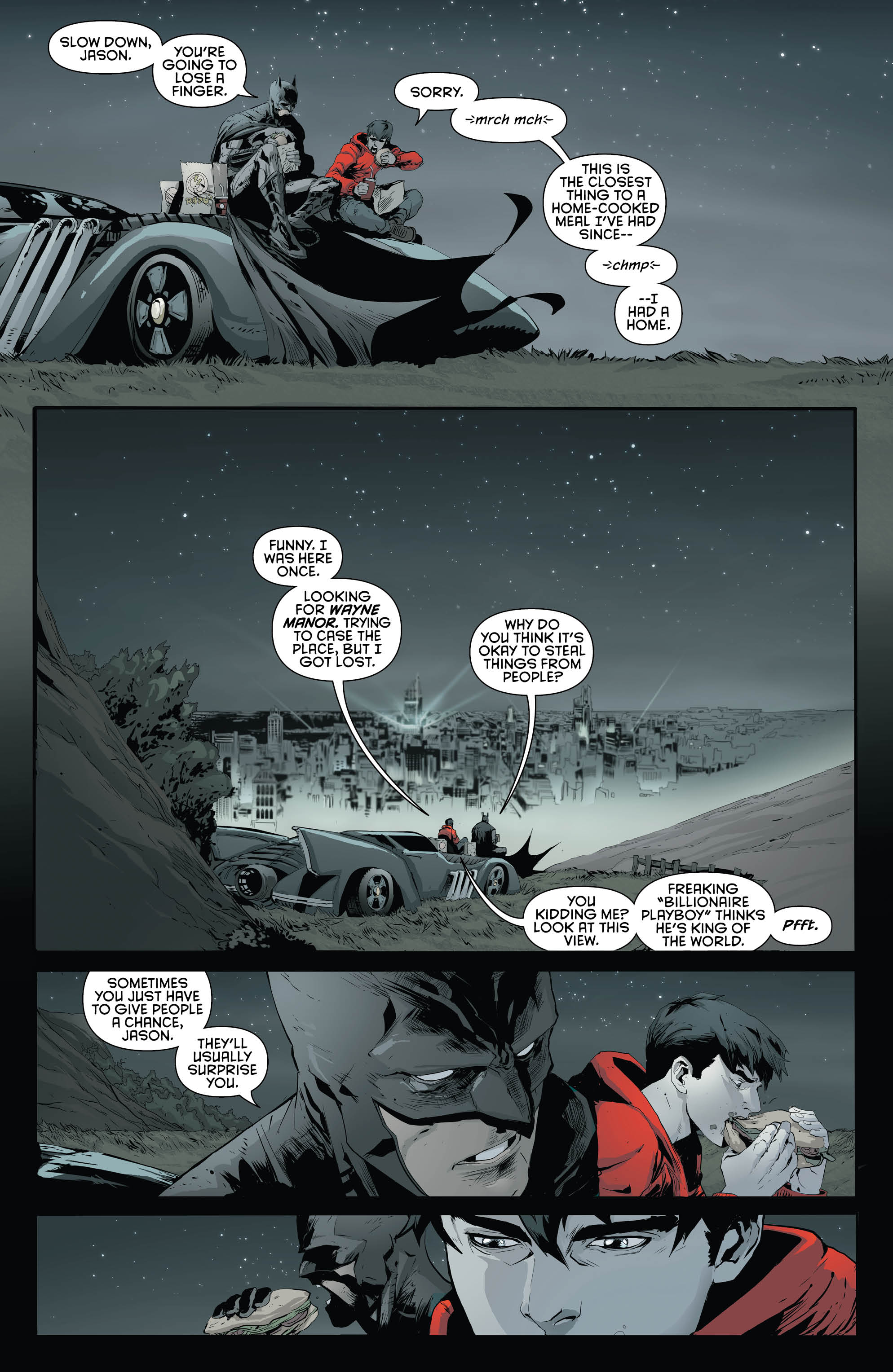 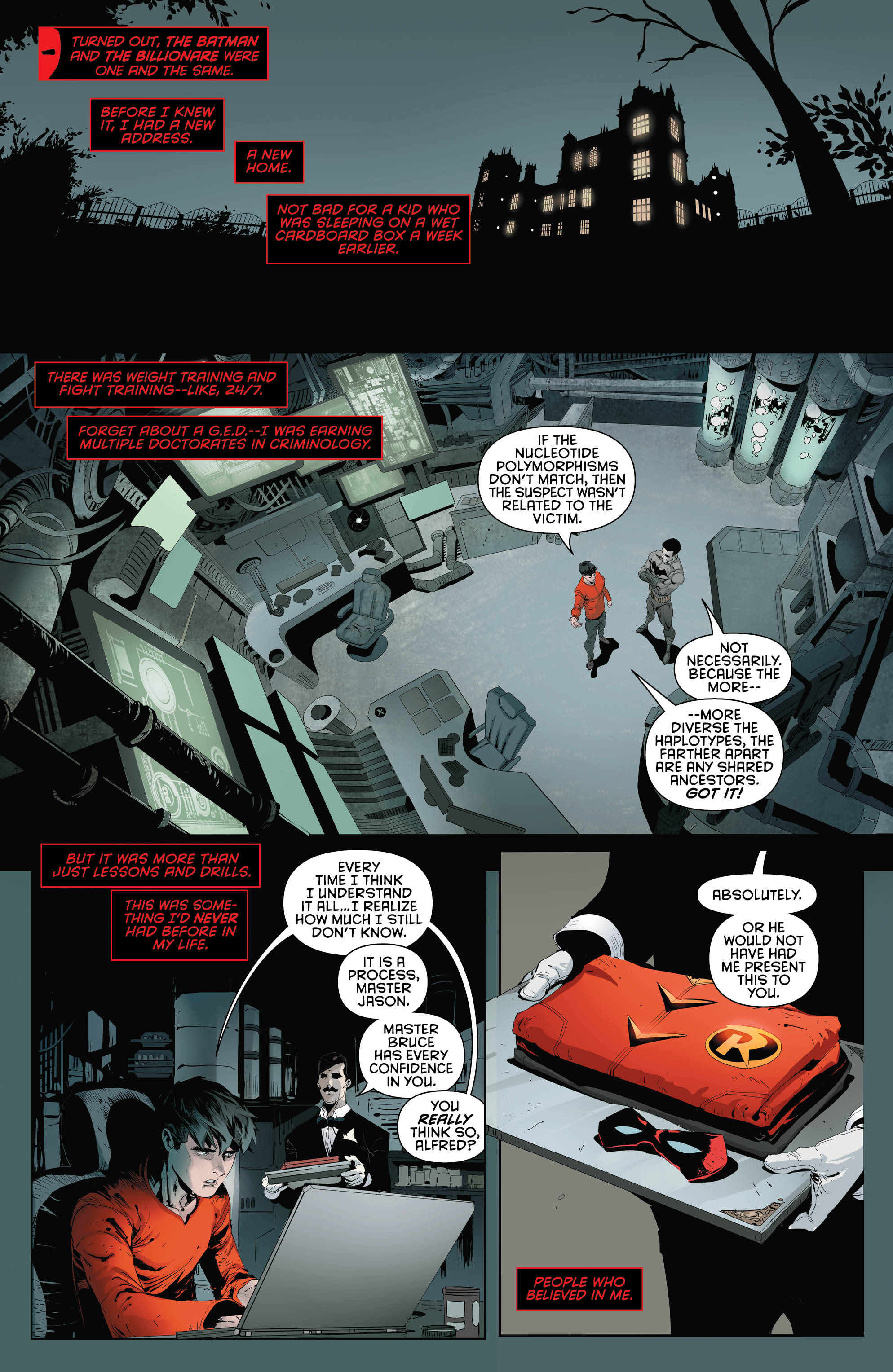