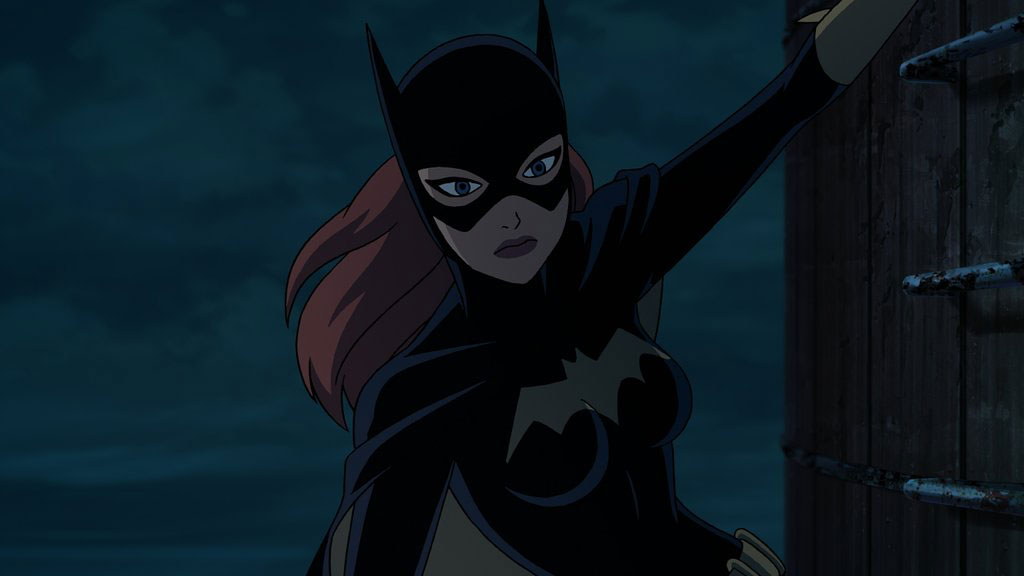 Batman: The Killing Joke kicks off with one of the most tragic and seminal moments in Barbara Gordon’s life. What was it like creating it for the upcoming animated adaptation? In this DC All Access animation clip, we find out from the woman behind Killing Joke’s Batgirl, Tara Strong. Did the veteran voice actor feel any pressure tackling one of the most popular Batman stories in comics?

Batman: The Telltale Series is all about making the right choices… like choosing to watch this clip! In today’s new DC All Access, Maude Garrett talks with Batman: The Telltale Series’ Richard Iggo about what we can expect from this distinctly different Dark Knight adventure. Plus, we look at some of this week’s new comics, round up some DC news and releases and give you a chance to win a beautiful Samsung Galaxy s7 Edge Injustice Edition phone that is unavailable for purchase in the United States. So you might want to enter to win…

At the end of Season 2, the zombie apocalypse had gone from potential to pending. Old villains were dispatched. New information was learned. Now Rose McIver, Liv Moore herself, tells you exactly what you can look forward to in Season 3. 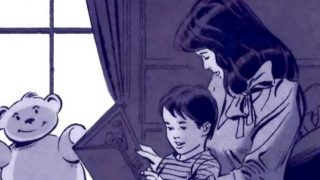 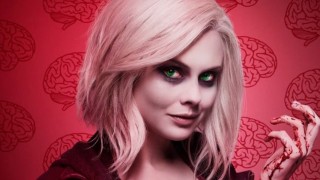