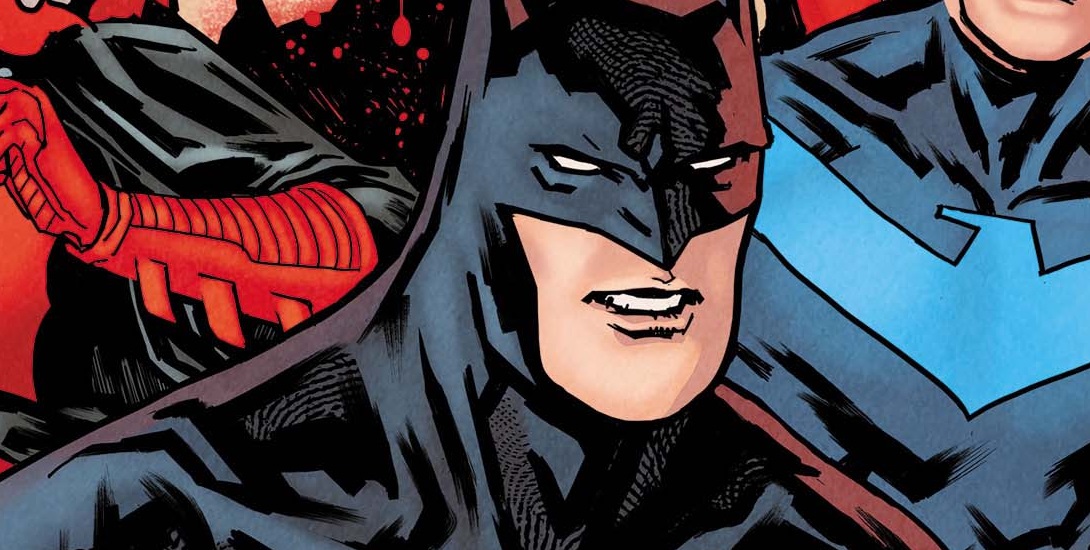 This September, DC will kick off the first Batman crossover of the Rebirth era with “Night of the Monster Men.” Spanning the pages of Batman, Nightwing, and Detective Comics, this is no doubt a callback to one of the earliest Batman stories of the Golden Age, which later saw a wonderful reinterpretation in the form of Batman and the Monster Men by writer/artist Matt Wagner. But, based on the cover art, it seems the Bat Family is dealing with creatures quite different from those once created by Hugo Strange. Some talented creators have been put on this project, so hopefully it turns out well.

You can check out the first details via solicits and cover art below.

Gotham City is the battleground for the first crossover since the beginning of REBIRTH this past June! “Night of the Monster Men” spans the BATMAN, NIGHTWING and DETECTIVE COMICS issues on sale late September and early October, pitting the heroes of Gotham against a mystery-shrouded foe from the Dark Knight’s past!

Night of the Monster Men – September 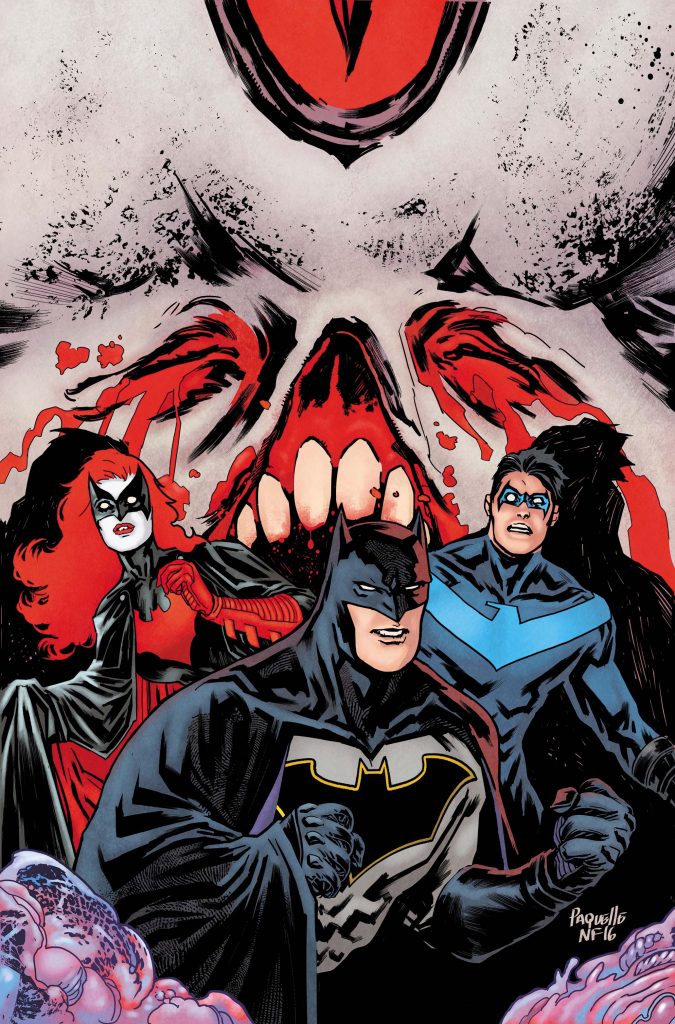 As a huge storm approaches, Batman, Batwoman and Nightwing try and prepare Gotham City for the worst, but nothing can prepare the heroes for the enormous monsters rampaging through the streets! Batman will need all of his allies to unite in order to stop these mad science monsters from tearing Gotham apart! 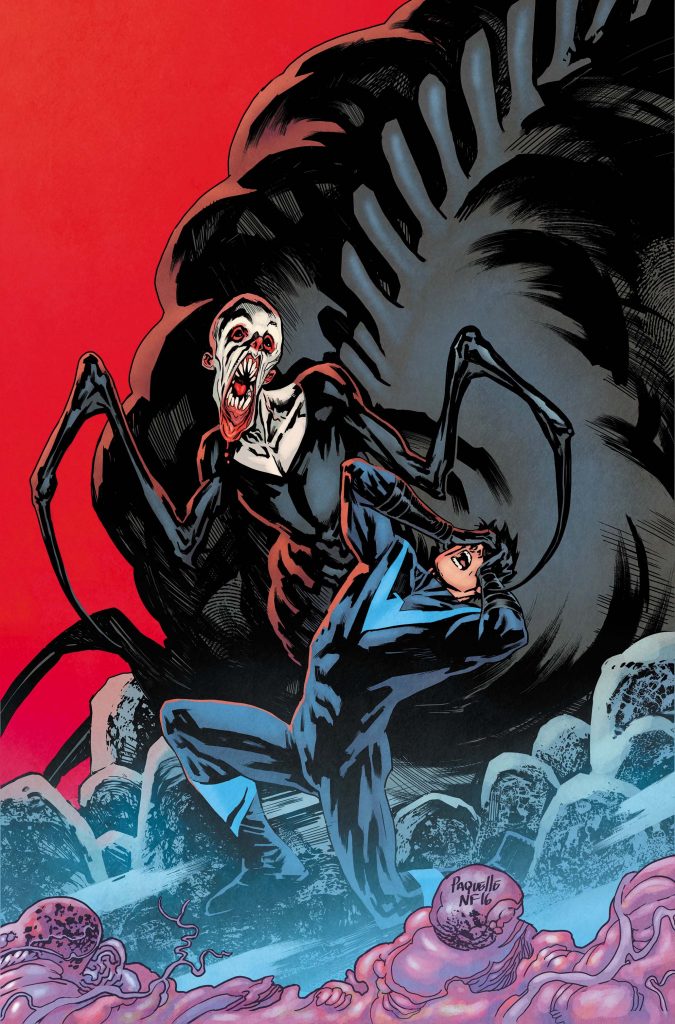 The Monster Men are stomping their way through Gotham City! How can the Bat-team take on both these monsters and the storm of the century? And when Nightwing goes behind the scenes to discover where these monsters originated, what he finds lurking in the shadows might be worse than the monsters themselves! 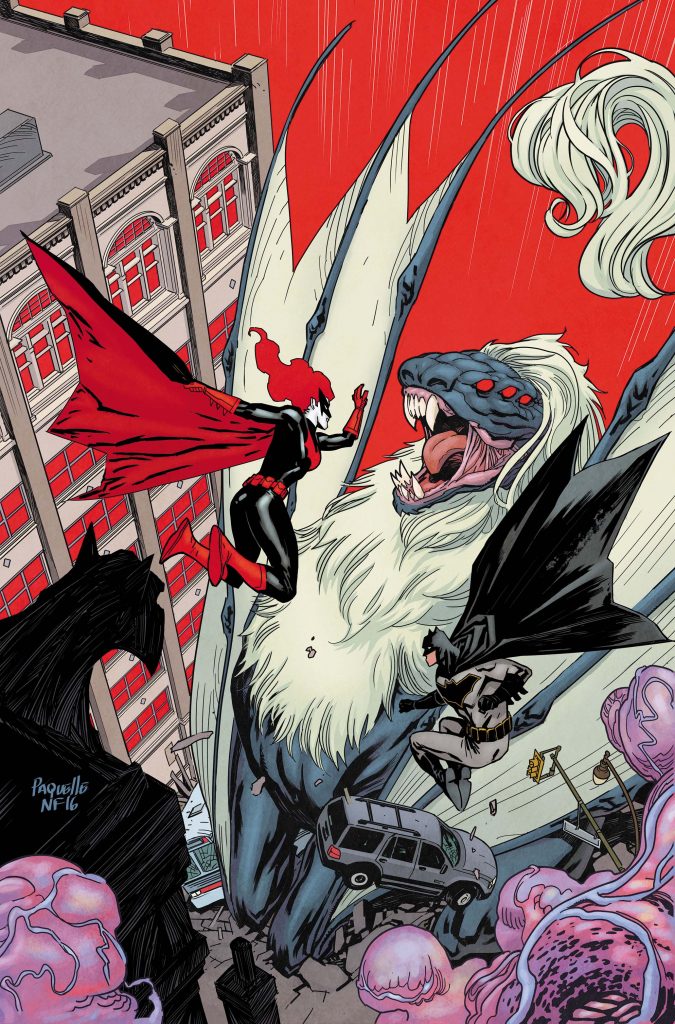 Batman and Batwoman take to the streets in a motorcycle death race against a monster that transforms faster than either of them can keep up! And at Blackgate Prison, something truly terrifying is growing in the prison’s darkest depths… and its eggs are hatching!

Parts Four through Six of “NIGHT OF THE MONSTER MEN” concludes the storyline in the pages of BATMAN #8, NIGHTWING #6 and DETECTIVE COMICS #942, to be solicited next month.