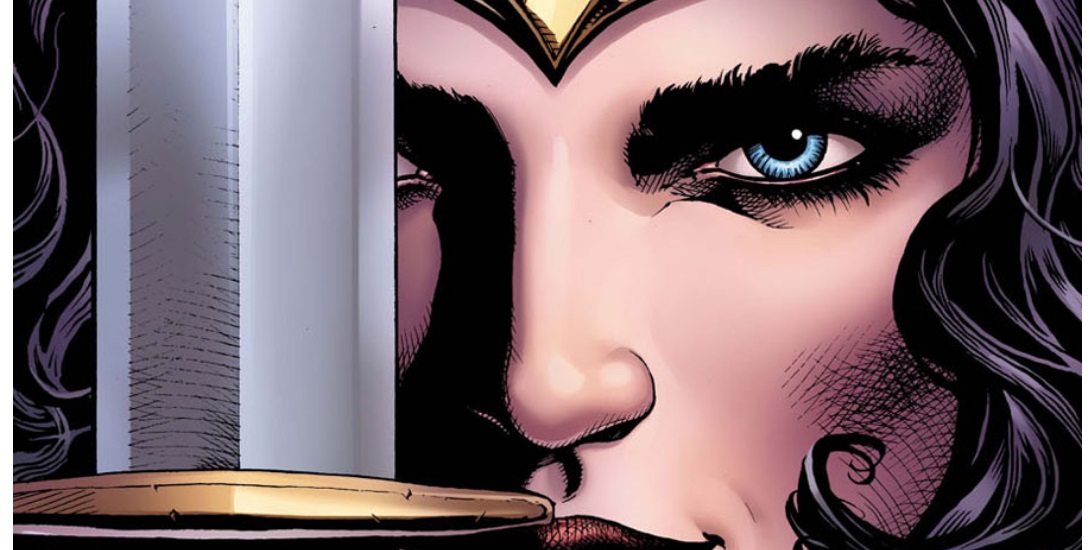 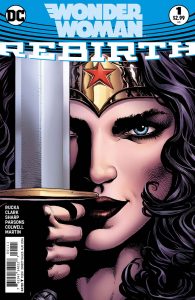 I’m very conflicted when it comes to Wonder Woman: Rebirth #1. It’s not a bad comic book by any means – I just wasn’t blown away by it. Sure, it’s good to have Greg Rucka writing for the character once again, but I feel as though this new run hasn’t tapped its potential. Odds are that will likely happen in two weeks when Wonder Woman #1 hits stands. For now, we have something that is good but not great.

One thing in particular that perplexed me was that two pencilers worked on this issue. That’s something that usually happens when a book is in dire need of meeting a deadline and is kind of off-putting for a debut. Don’t get me wrong, both Matthew Clark and Liam Sharp do some fine work, but their styles are distinctly different and the transition between the two is quite jarring. Perhaps Clark should’ve handled the whole thing despite how breathtaking Sharp’s images were. I feel Sharp was brought in to do only five pages (yes, five) to sell the first issue proper. Regardless of my opinion, he’s probably done just that for many.

After Wonder Woman breaks up a den of iniquity, we’re given a multiple choice tour of her history. I’m left wondering if her Pre-Flashpoint memories are being jogged much like Barry Allen’s. Just get used to seeing the word “or.” While The Flash: Rebirth #1 was a bit more subtle, this beats the idea of conflicting histories over your head.

Rucka does, however, rope us in around the halfway mark when Diana interrogates herself with the lasso. She learns that she has been deceived about something. Maybe it’s the revelation Geoff Johns dropped in Justice League concerning her twin brother, something having to do with Olympus, the cosmic manipulation by Dr. Manhattan, or all of the above.

Admittedly, this was a nice primer for new readers – it just didn’t teach me much that was actually new. At least it has a good hook for the arc that will take place in odd numbered issues of the new series (even numbered issues will be Wonder Woman: Year One).