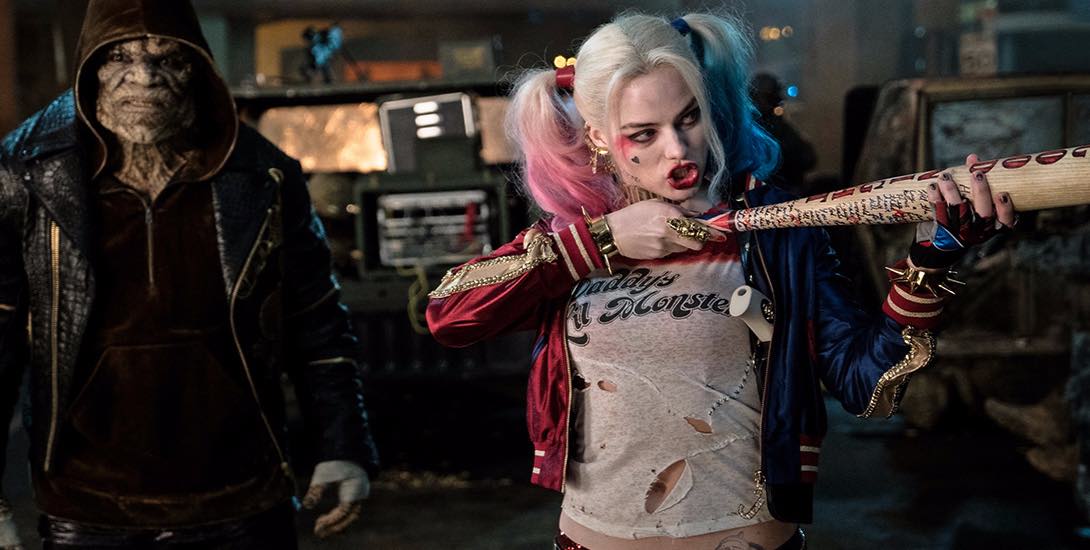 Whenever highly detailed collectible action figures are discussed, Hot Toys is usually the first name coming out of anybody’s mouth and rightfully so. Other names thrown out are often the MAFEX figures or the highly stylized Play-Arts Kai figures. However, the SH Figuarts figures by Tomashii Nation don’t get as much love as they should. Their figures are also extremely realistic and they are, in fact, far more poseable than any other collectible action figure I’ve ever seen. And if anything, they fit the description for action figure more than others because you can actually play with them… like a toy.

Some photos recently surfaced for some upcoming Figuarts figures for this summer’s Suicide Squad and they are the big ones: Harley Quinn and the Joker.

Check them out below: 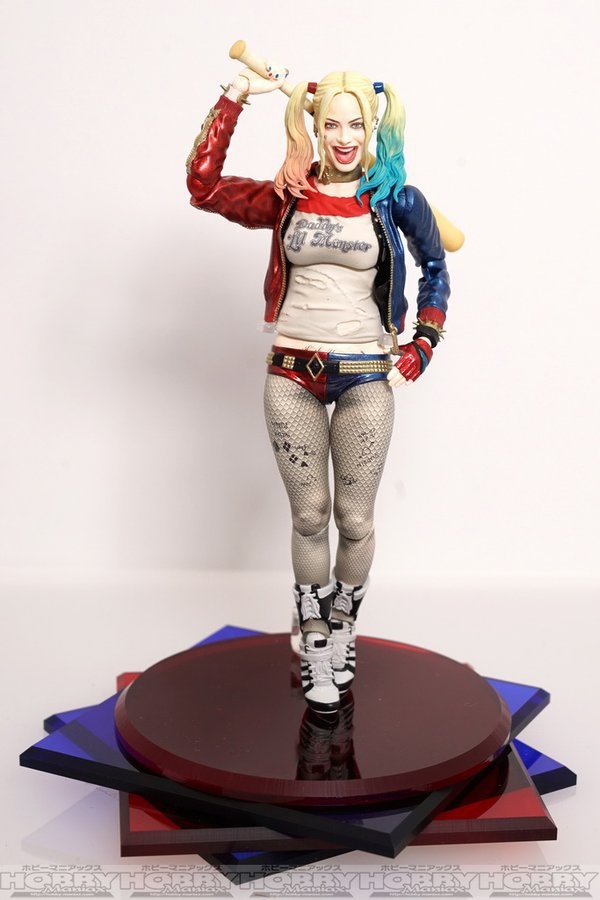 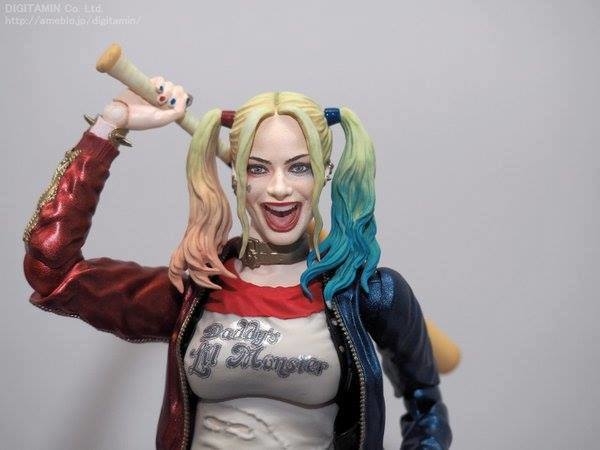 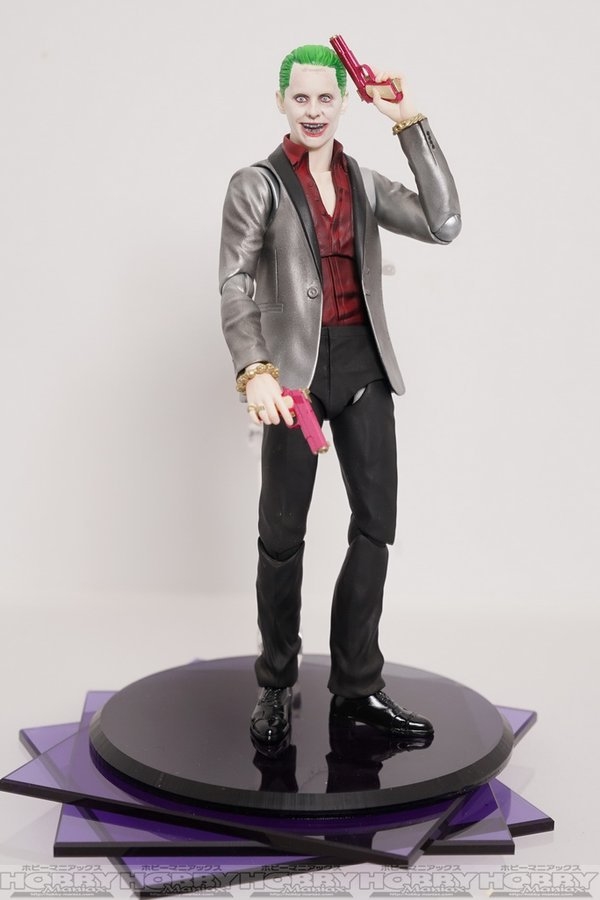 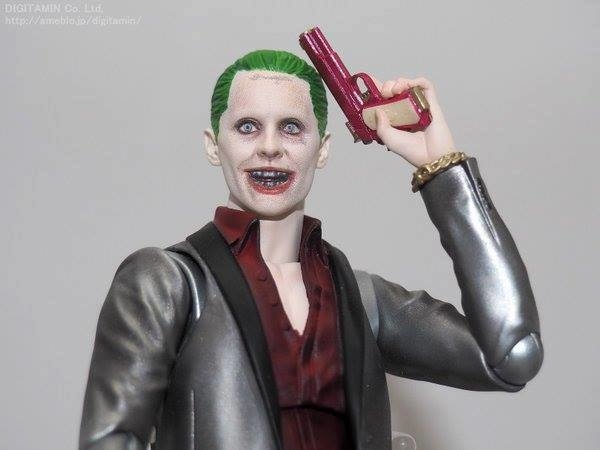 The photos surfaced on Hobby-Maniax, but they have very little information regarding these figures. It seems, at the very least, that Harley is coming with her bat while Joker will include two pink pistols. It is expected that they both will come with more accessories. No release date on them was mentioned.

It’s really difficult to get the likeness of a real person down, no matter how much you scan the person’s face. Somehow, they’ve managed to perfectly capture Margot Robbie’s captivating smile. Leto… I’m not so sure about.

Hopefully, collectors will be able to grab these soon. 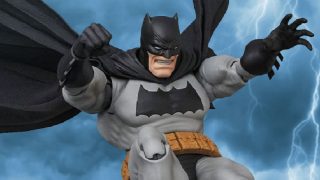 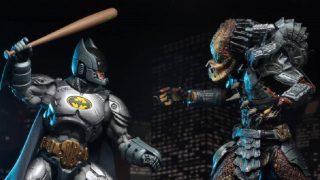