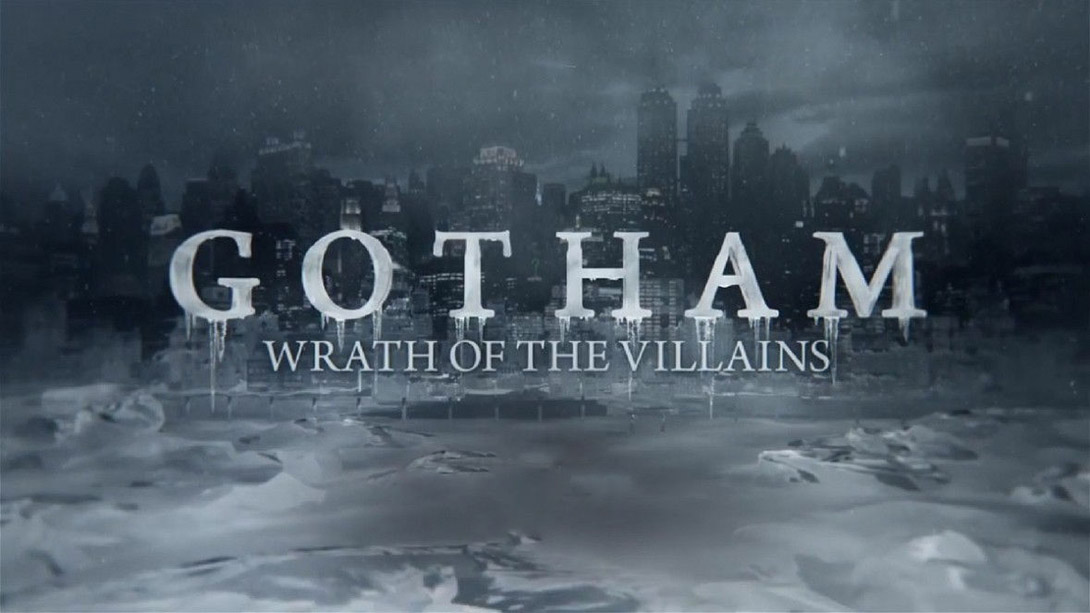 There’s been a lot of talk about the fact that Azrael will be making a major appearance on this season of Gotham. Fans got excited when they saw the character’s costume. But it’s been unclear up to this point when we would actually be seeing him in action.

Well, we don’t have to wonder anymore. Fox has just revealed the official synopsis for the April 25th episode, appropriately titled “Azrael,” which will see this version of the character make a proper debut.

Of course, fans of the show will be more than familiar with this Azrael’s former identity, Theo Galavan, who served as the villain for the first half of the season and will, I suspect, return to that position quite soon.

The synopsis is as follows: “Gordon and Bruce question Professor Strange about Project Chimera, which leads Strange to send the newly resurrected Galavan to confront Gordon. Meanwhile, Nygma investigates who Professor Strange is.” 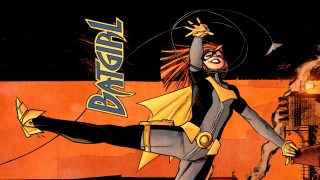