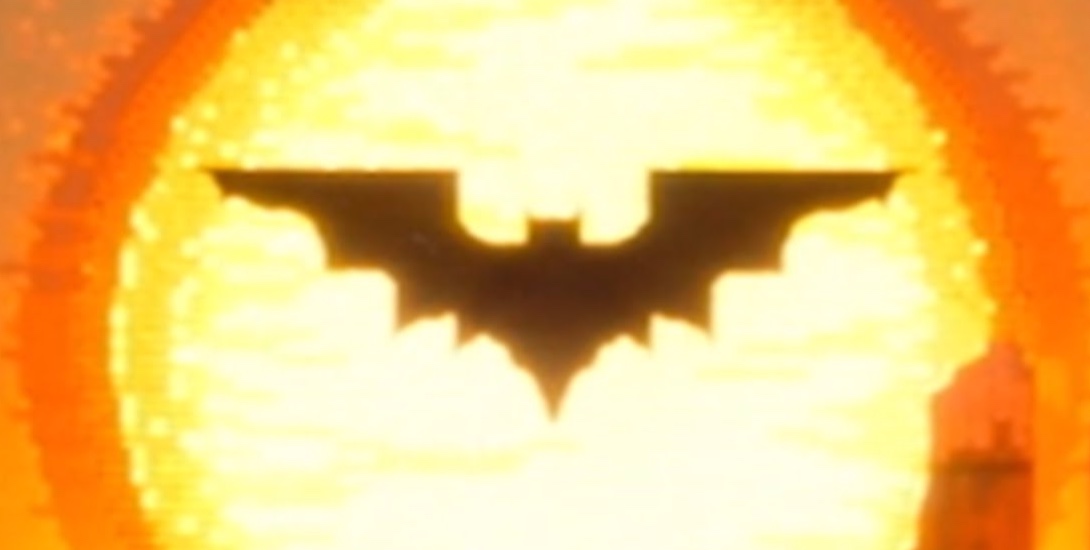 We are all excited by Batman v Superman, but Warner Brothers wants to remind us of another Batman movie coming out: The LEGO Batman Movie.

The teaser trailer of The LEGO Batman Movie shows Batman (voiced by Will Arnett) doing very un-Batman things. So, get ready for Batman to cook lobster, beatbox, and, of course, taking his pants off.

Joining Arnett in the movie is Michael Cera as Robin, Rosario Dawson as Batgirl, Ralph Fiennes as Alfred, Mariah Carey as the Gotham City Mayor, and Zach Galifianakis as The Joker.