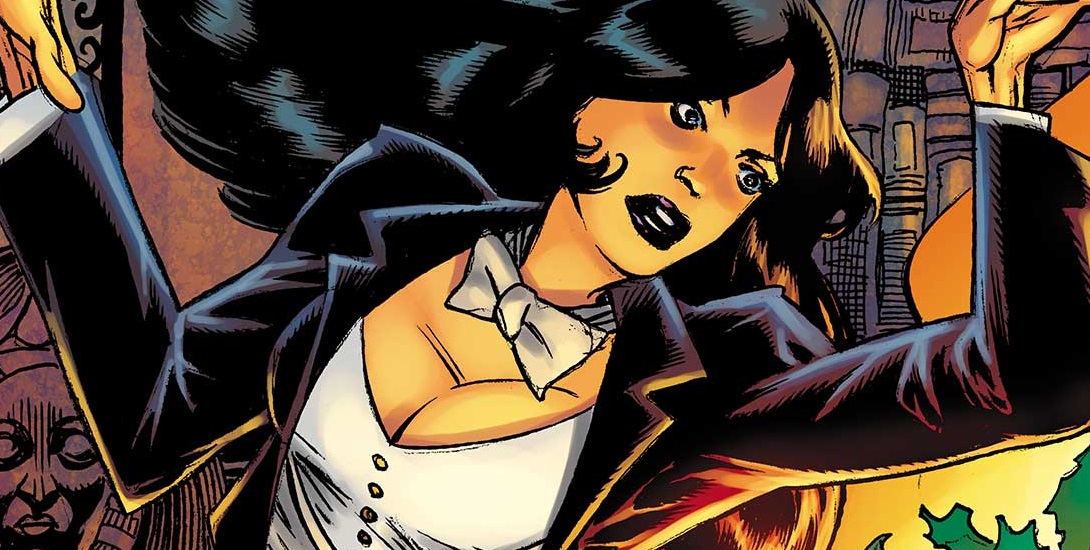 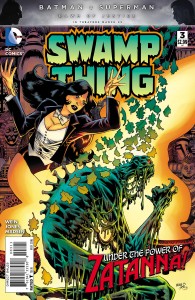 I readily admit that I haven’t paid much attention to reviews published by others sites since I became a critic myself, but I do listen to what fans think. As of late, fans of Swamp Thing and classic DC books in general have been digging this series and I am right there with them. Len Wein honors what came after his pioneering days, although this is very much “his” Swamp Thing (watch the DC All Access video at the bottom) and that is one of many things to love about it.

Speaking of things to love, Kelley Jones once again provides artwork. While his pencils and inks would be award winning stuff by themselves, they make magic when they come together.  I’m not sure if there’s an artist better suited to take on this particular story.

One thing I really liked from the start of this issue was that it captured Swamp Thing’s value for life and symbiosis with the environment. I’ve become reacquainted with the character in recent years and I’m always pleasantly surprised to see how much depth there is to him.

Something that longtime fans have to look forward to is the return of Matt Cable. Not only do we learn what he has been up to during his time away, but he and Swampy share some truly dynamic, well written scenes.

Magic has been the backbone for this mini-series, seeing as how we’ve had a zombie on the loose and the Phantom Stranger has put in a few appearances. This issue sees cameos from the likes of Mister E, Felix Faust, and Enchantress. As you can gather from the cover, Zatanna plays a huge role. The unfortunate thing is that I really can’t talk about it without spoiling too much.

This actually is a decent jumping on point, but skipping the first two issues is not advised. With only three issues left, I have absolutely no idea where the story is going and I find that to be a highly exciting prospect.