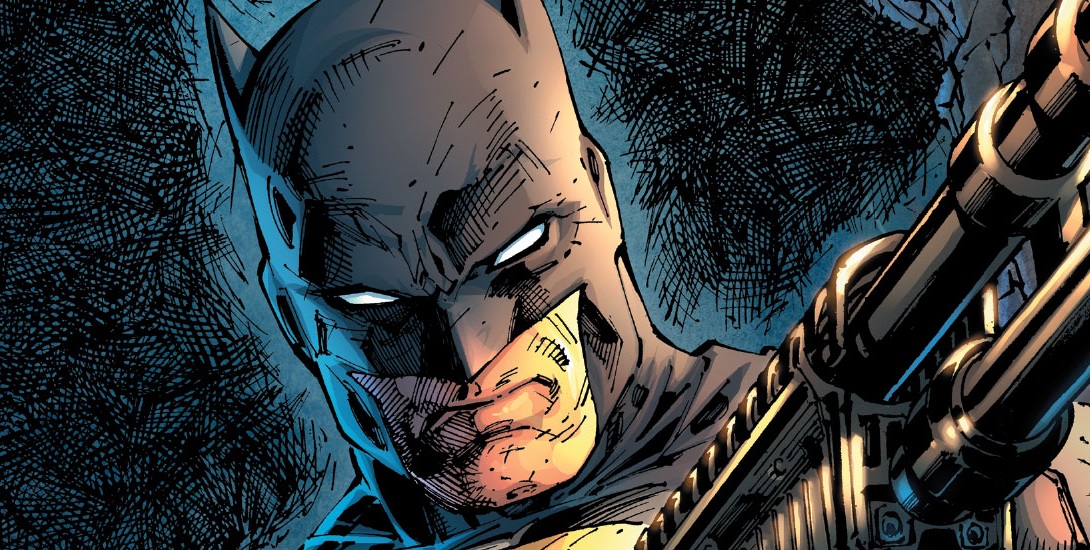 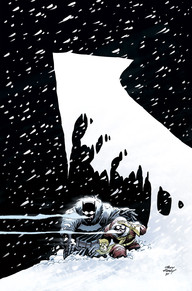 NOTE: Seeing as how this is an advance review, it will be free of major spoilers.

Bat friends and Bat fiends, let me tell you that as good as the first two issues were, THIS is the one we have been waiting for, as Frank Miller and Brian Azzarello have really kicked things into high gear. The gloves are off and now we really get to see what DK3 is made of. This third installment balances a geopolitical landscape reminiscent of The Dark Knight Returns (DKR) with the broad DC Universe science fiction elements of The Dark Knight Strikes Again (DK2), while also grounding it in such a way that gives DK3 its own identity.

What many of you will likely get a kick out of is seeing and hearing more from Bruce Wayne (alright, that’s not a spoiler; he returned at the end of the previous issue and he’s on the cover of this one). His reflection on how his body has failed him – and we really do see how being Batman has taken a toll on him – may bring a tear to the eyes of some Batfans. We also get insight into his unshakable confidence in Carrie Kelley’s intellect and abilities. And may I also say that I can’t help but hear Peter Weller’s voice when I read for this version of Bruce ever since the animated DKR movie was released?

On the villainous side of things, the Kandorian threat presents itself in grandiose Miller fashion. Quar, their leader, is in no way a Zod knockoff. He makes for an interesting commentary on organized religion and the state of it in today’s world.

Elsewhere, a major character makers their return in a truly awesome scene. Fans of theirs will not be disappointed. It’s just too bad there wasn’t a powerful musical score to accompany it, but we can always hope for an animated film adaptation, right?

Before I go, I must once again sing the praises of artist Andy Kubert, who conveys such emotion in this offering. Even though he’s channeling Miller, this may go down as one of his best works.

Although I said that I will in no way spoil the final pages, I will say they will get everyone talking and we are left with one incredible cliffhanger. Trust me when I say DK3 may be THE Bat book to read in 2016. The rating below is evidence of that and wasn’t awarded by accident. 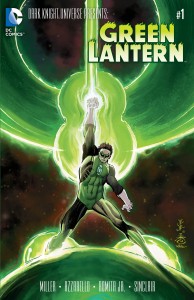 Considering that we have not seen much from Frank Miller’s interpretation of Hal Jordan in the past, it’s interesting to see him expanded upon. It seems the Emerald Warrior has become quite powerful after decades of experience.

I would have to say this short story feels more like DK2 and, much like that story, the artwork is less than perfect. This mini-comic contains the most unexpected twist yet and it should be most intriguing to see what implications it will have on the main story. 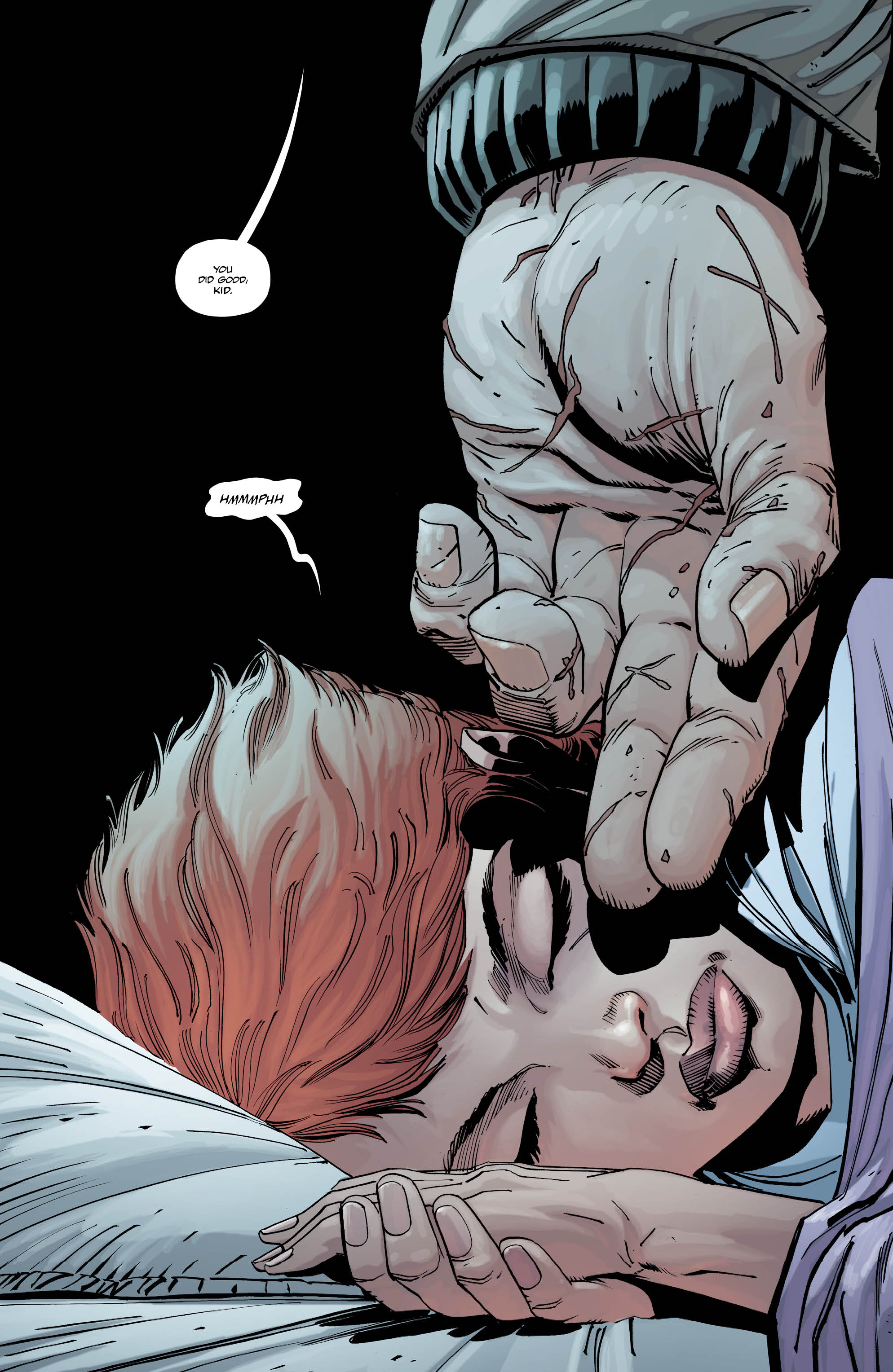 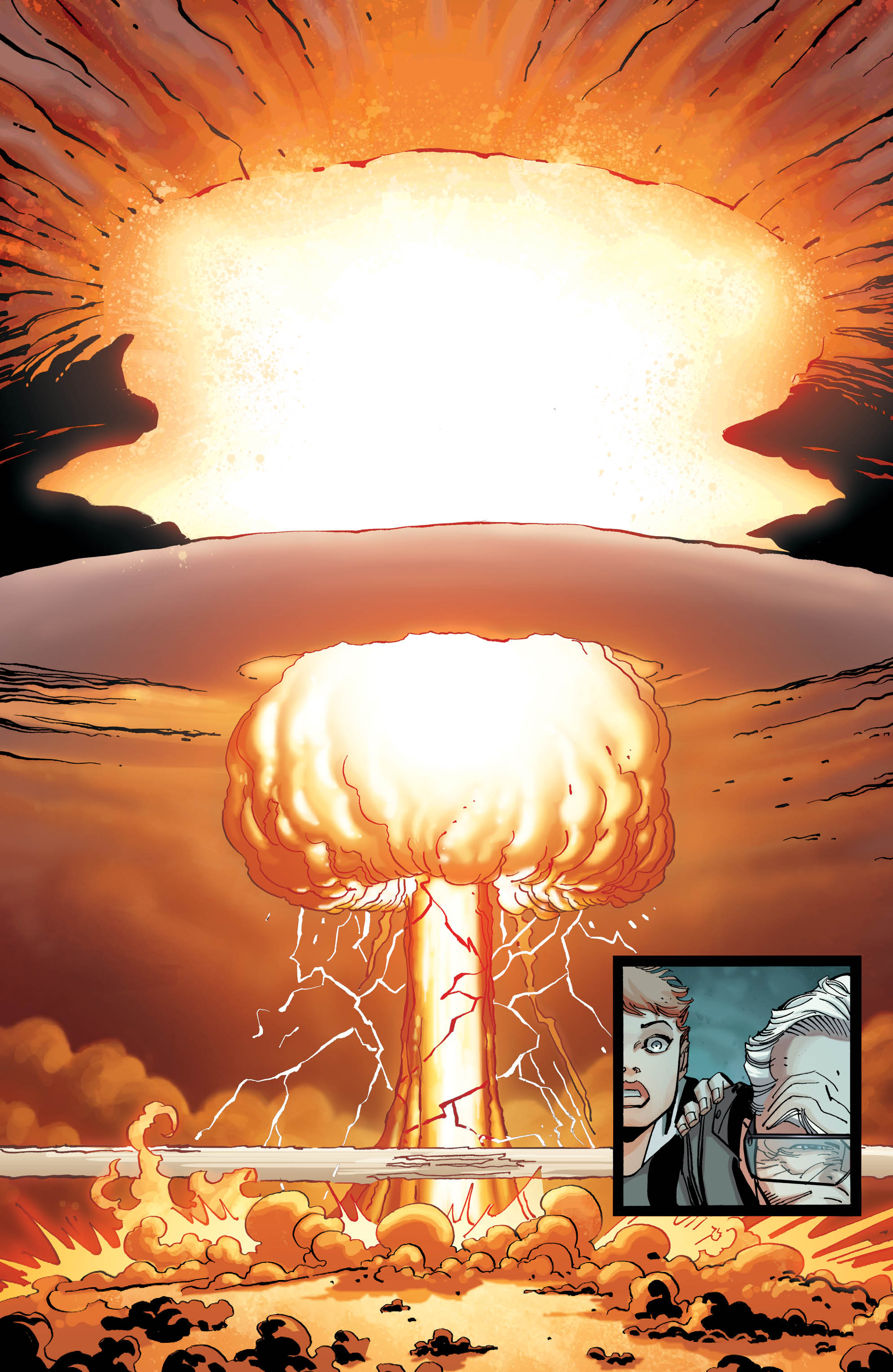 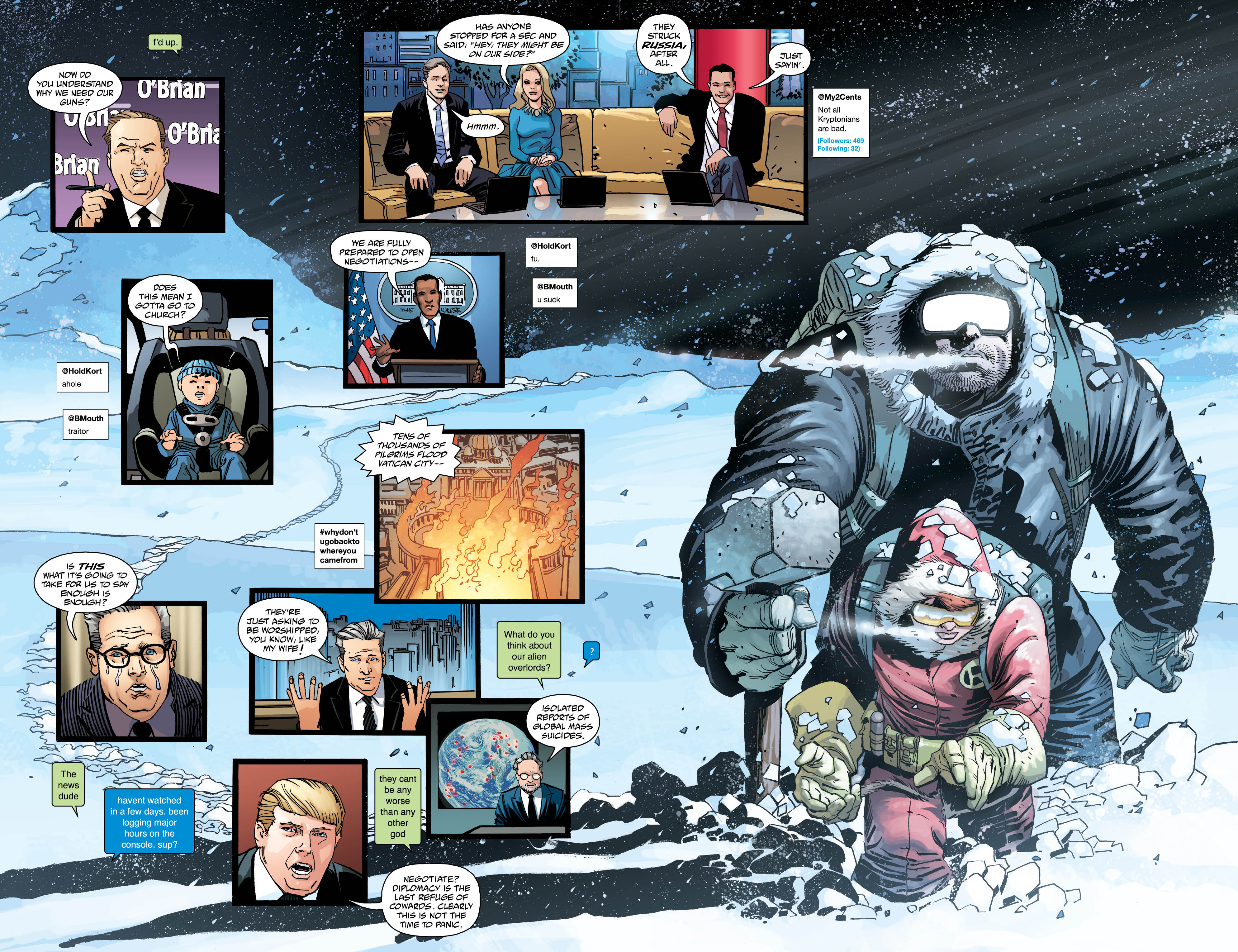