DC has also provided images for the variant covers for Action Comics #50 by Martin Ansin and Batman/Superman #30 by Kevin Maguire, both of which you can view in a slideshow below. 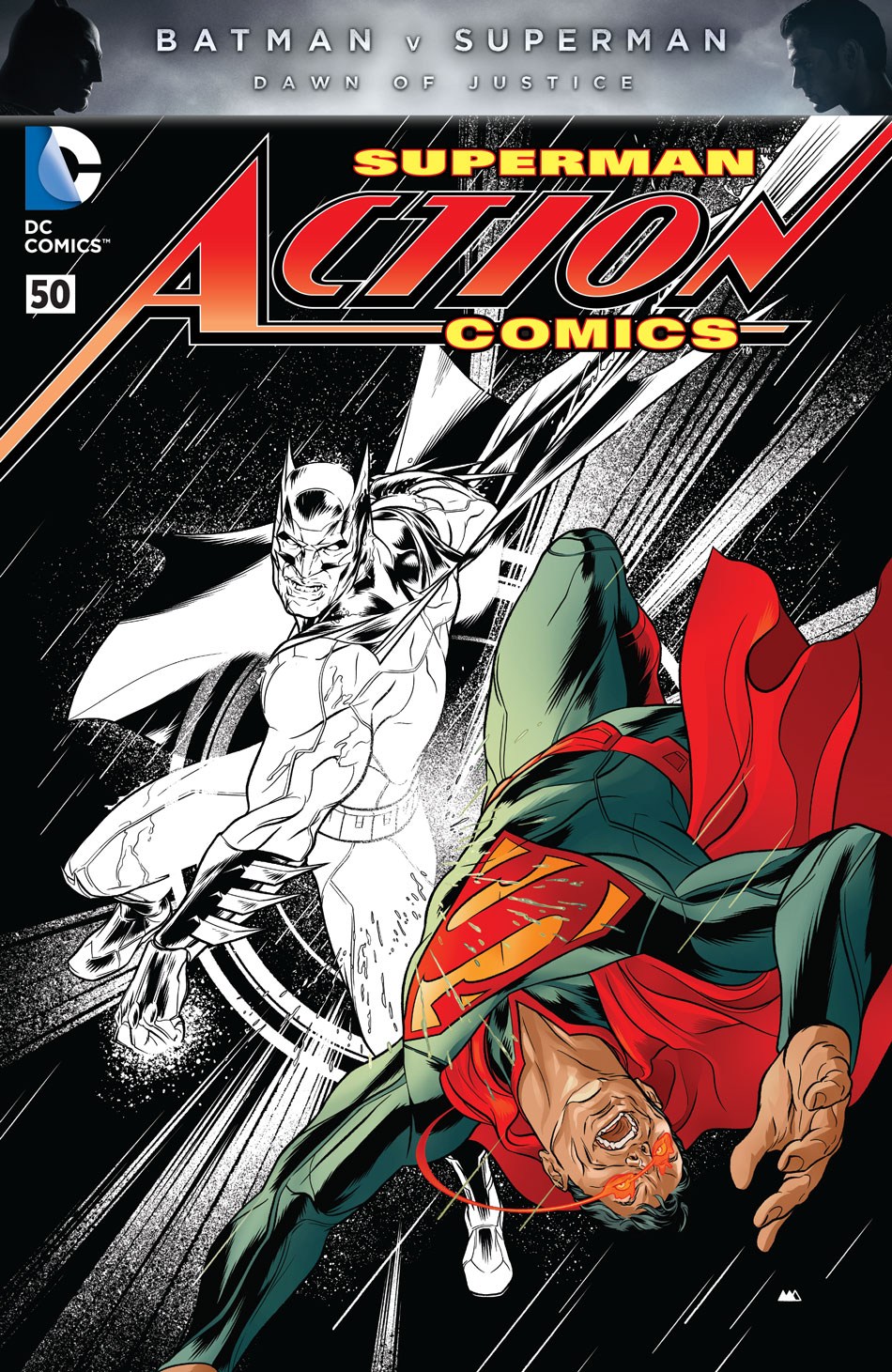 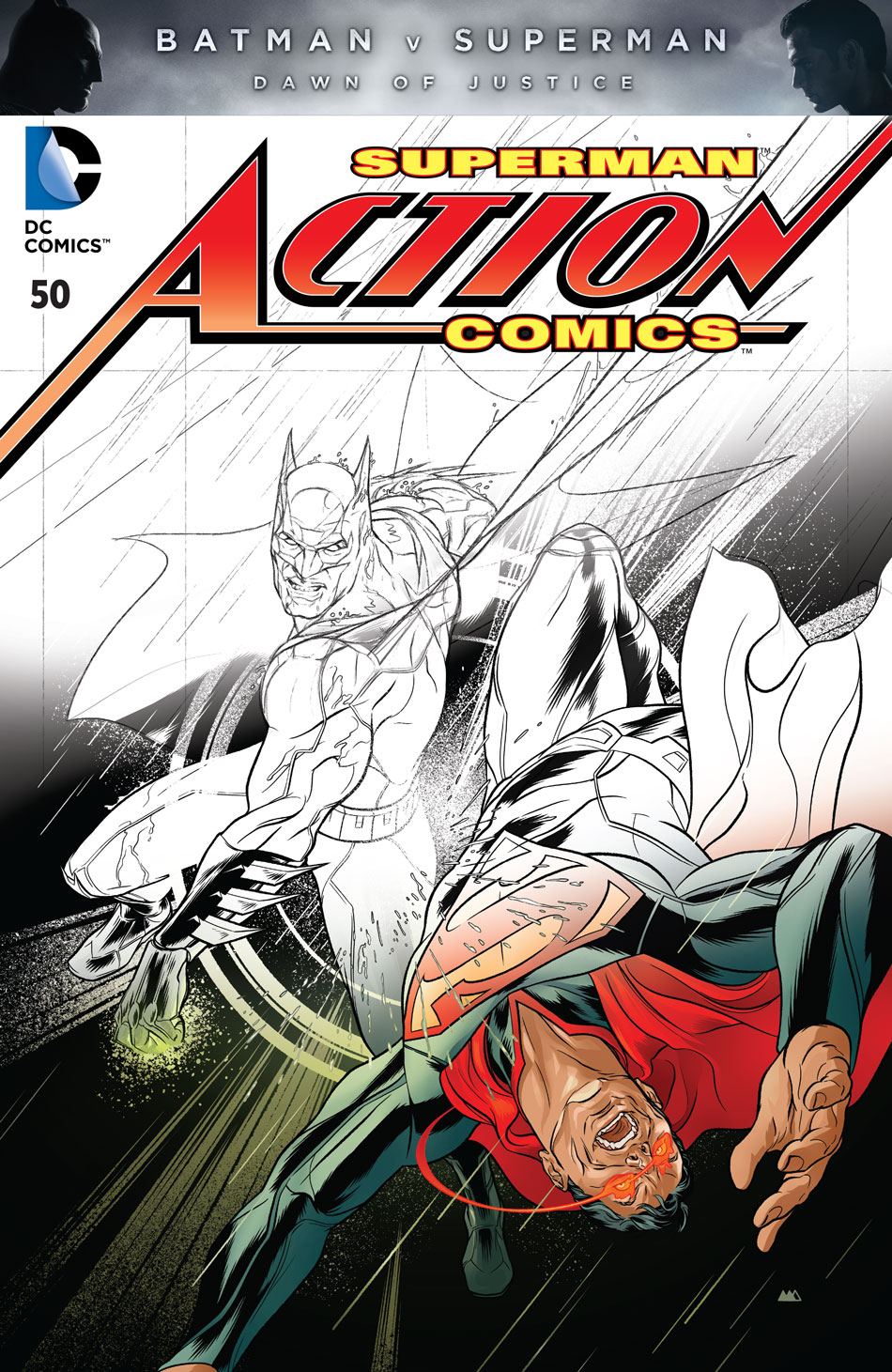 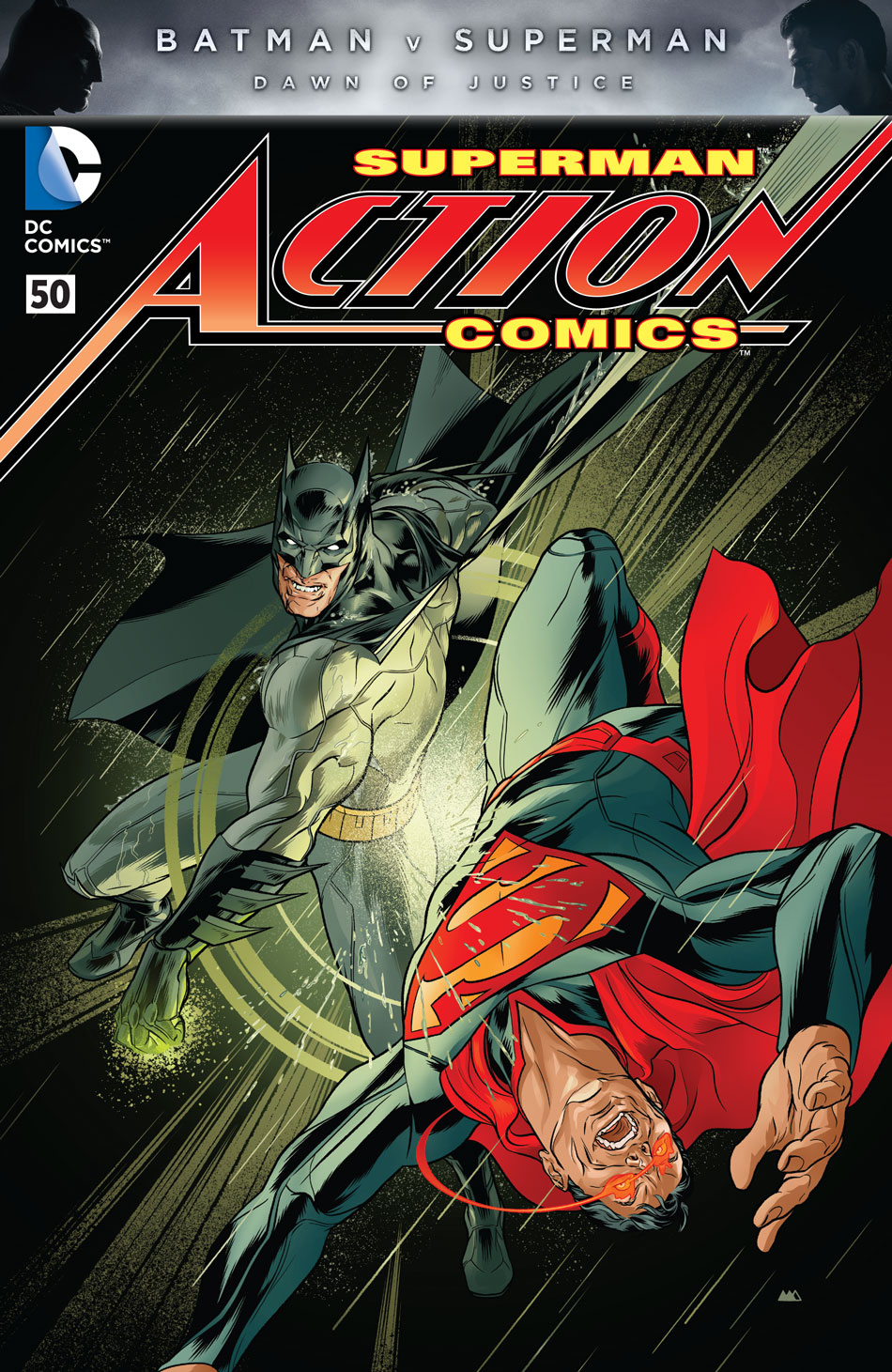 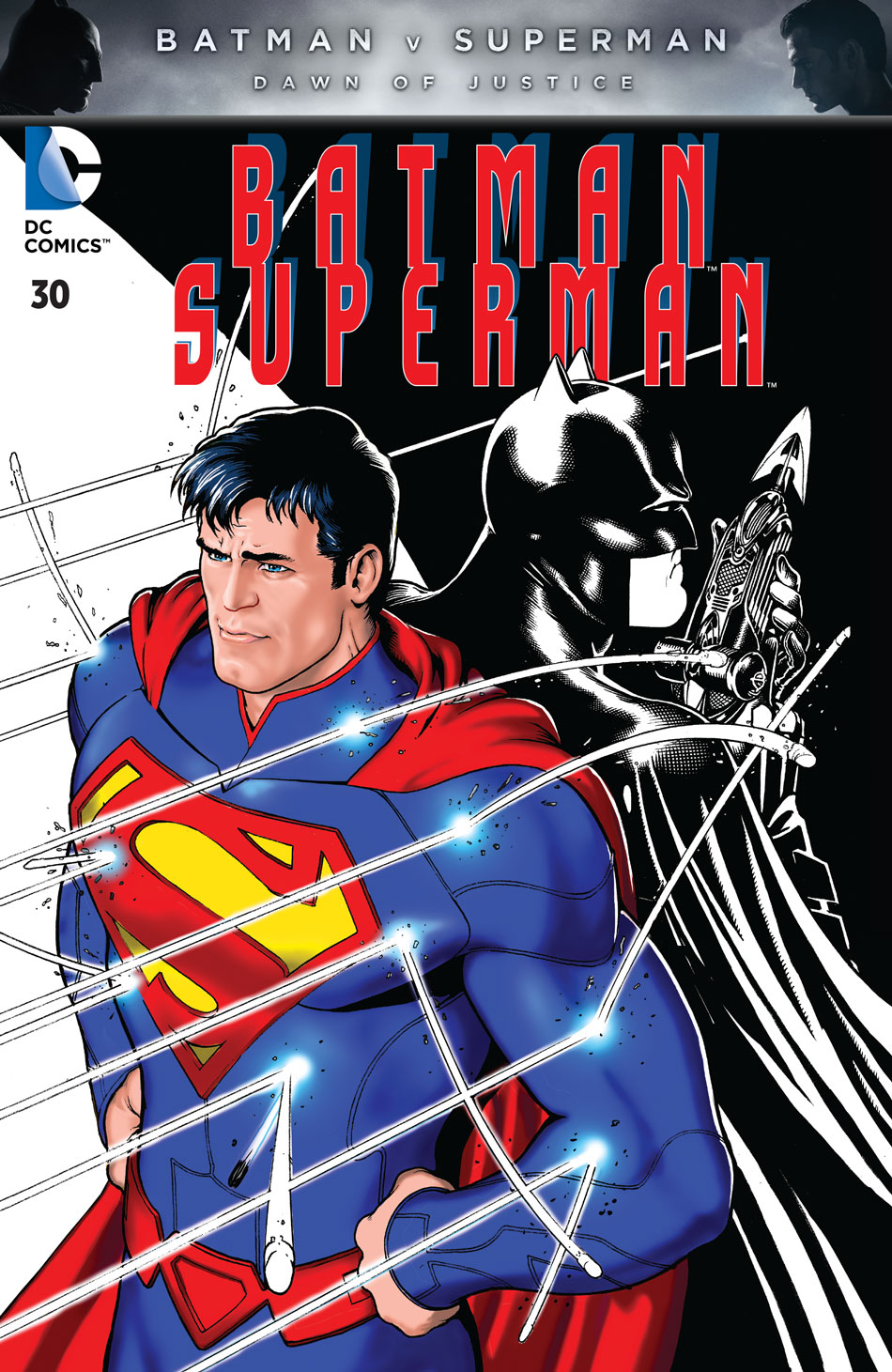 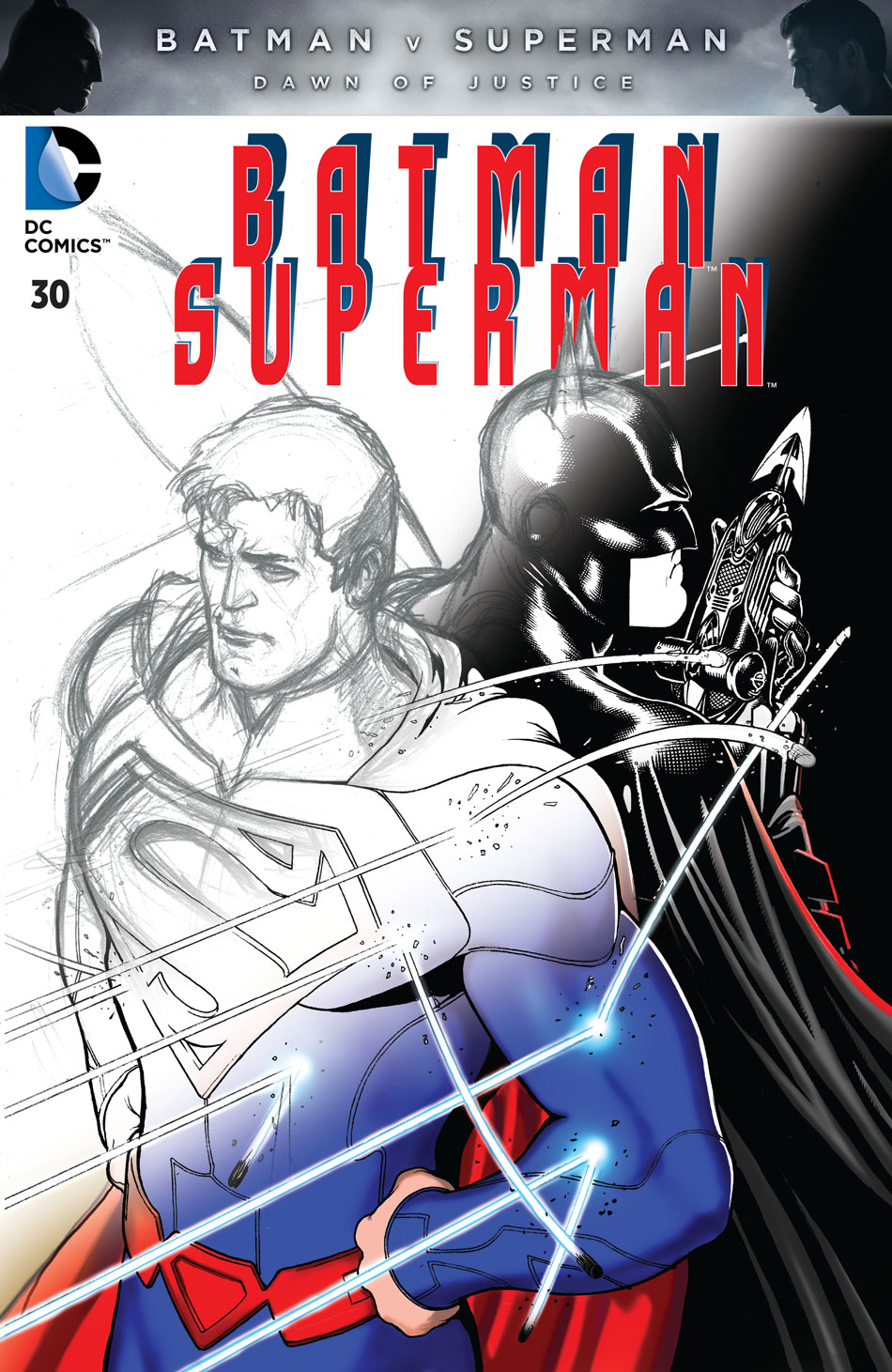 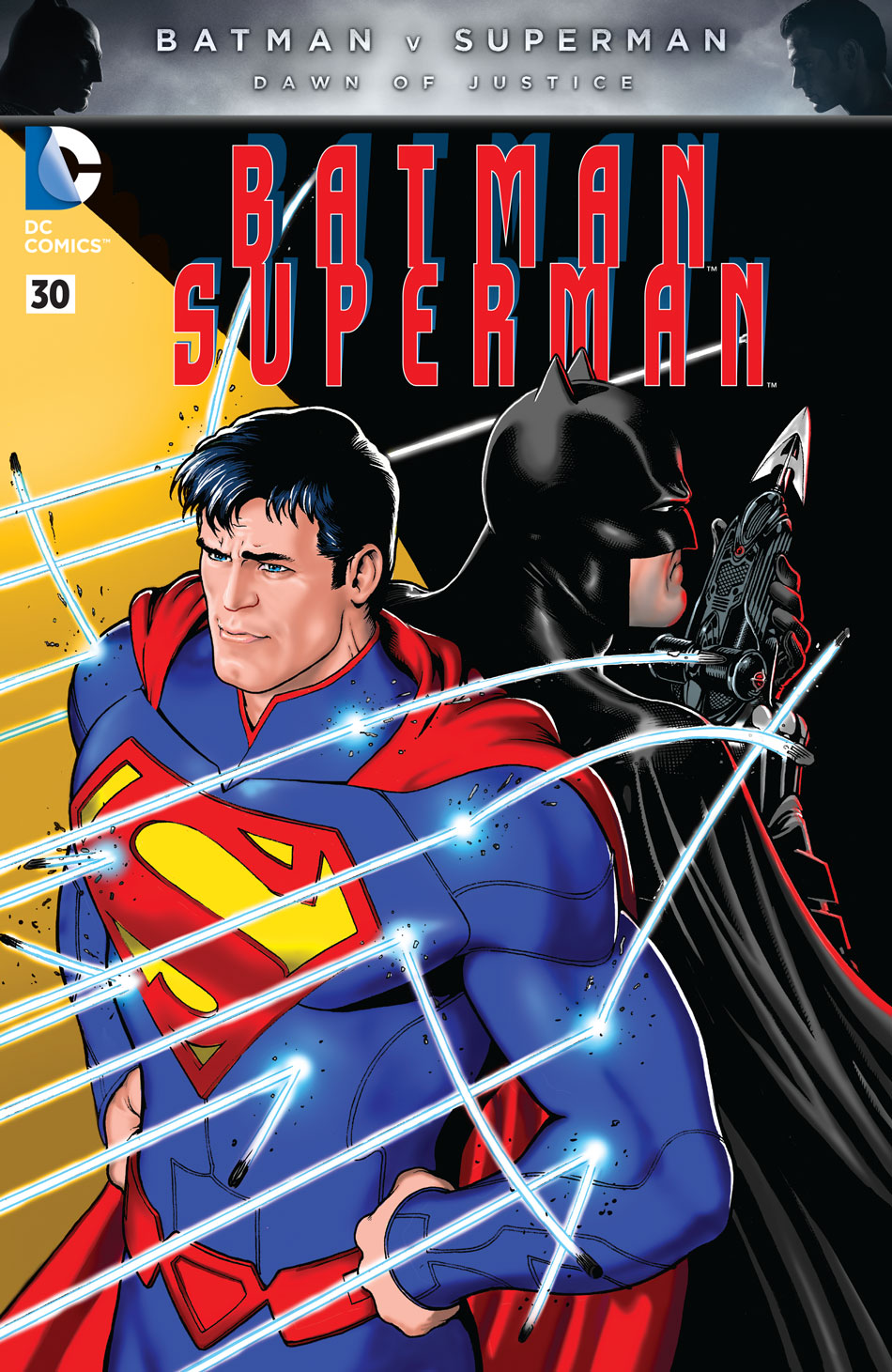 DC’s Rebirth Is Not a Reboot