As Batfans, we love everything about the Dark Knight, his humanity, his undying commitment to justice, his tragic backstory, his intellect, or his overall badass-ness. But then, there are the blasphemers who do not like Batman for various reasons.  We should try to disassociate ourselves from those people. However, when I do find myself locked in a conversation with one of these heathens, I always find that although they dislike Batman, they can’t help but enjoy his wonderful cast of characters, rather it be his skilled and loyal Batfamily or his volatile and diverse Rogues Gallery.

With that, the makers of last year’s Batman Arkham Universe: The Ultimate Visual Guide have released another encyclopedic tome, entitled Batman Character Encyclopedia. Though not quite the coffee table art book like the Arkhamverse book and Batman: A Visual History before that, the book is still a beautiful hardcover collectible. 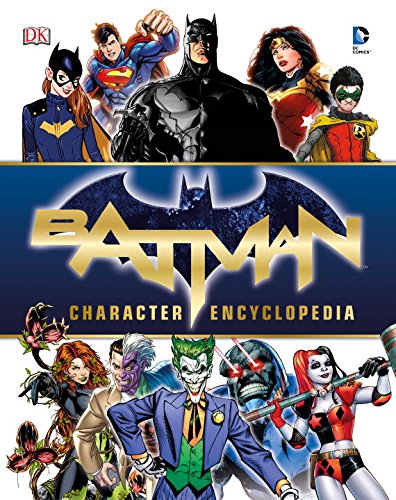 Opened with a brief introduction and a table of contents, the book is comprised of, as you would expect from an encyclopedia, entries on characters associated with Batman. Each character has one page dedicated to them, providing a small profile featuring real names, physical attributes, skills, and known associates and enemies. The characters gets a brief biographical snippet coupled with stunning art from various comic book pages. The characters featured in the book run the gamut from well-known Batman allies, to Justice League members, to the most obscure villains around. 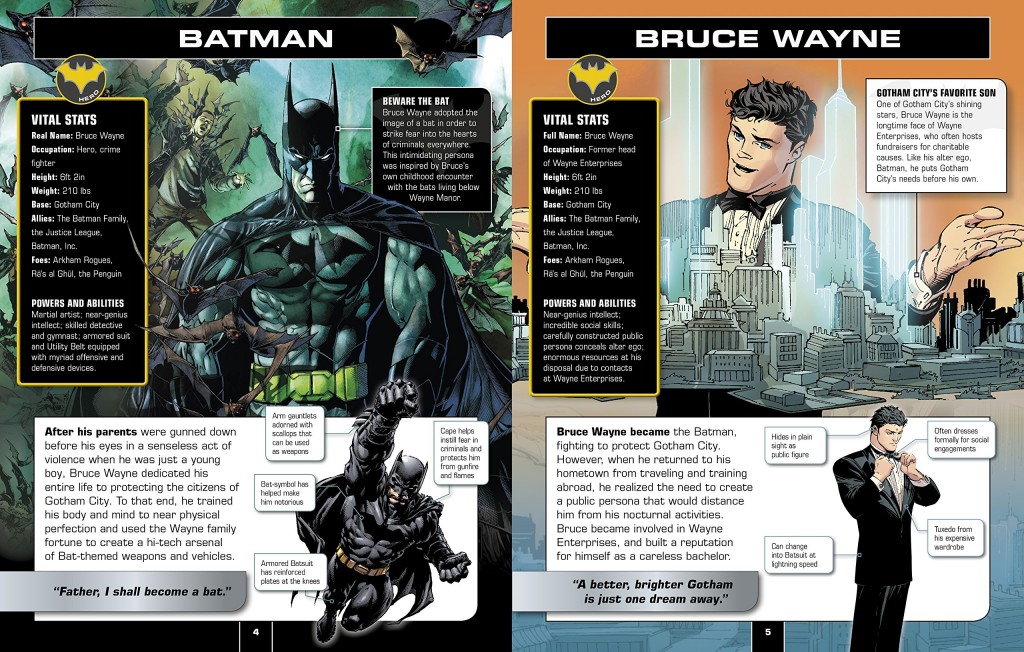 Although I like to pride myself in being well-versed in the Batman universe, I was stunned to find how much I did not know upon reading this book cover to cover. I mentioned earlier that the bok features obscure villains and it delivers. I found it utterly fascinating to be reading up on villains (and some friendlies) that have never tussled with the Dark Knight, only ever encountering Nightwing or Batwoman. As we all know, Batwoman is a pretty solitary hero who’s barely associated with Batman, but I was not aware that she had her sidekick akin to Robin.

In order to cover a vast amount of characters without breaking the bank, the publishers had to limit themselves to characters and character backstories within the current New 52 (and beyond) universe. It became both a strength and a hindrance. Personally, I am not very well-versed in the New 52 universe and I loved being able to play catch-up and read about stuff that I had only heard in passing through news bits and conversations. However, it also makes the encyclopedia somewhat incomplete. Here’s an example: The book features an entry on Crazy Quilt, who is a much older character in Batman’s mythology. The character that I know of was one of his more absurd, gimmicky characters during Batman’s campier days. However, the origins of this New 52 Crazy Quilt are much darker. Although I liked the new take on such a silly character, I believe it’s important to acknowledge the older iteration. That way, uninitiated readers will be able to see how the New 52 writers were able to reinvent the character. However, I do understand the intention. New comic book readers may be interested in picking up a series that is currently running. This book is meant to introduce these new readers to the current universe. 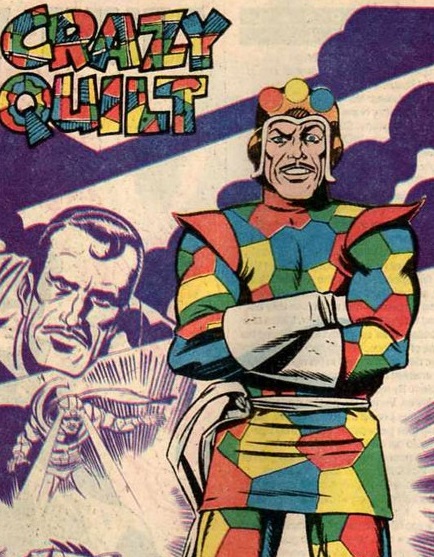 Similar to Manning’s previous venture into the Arkhamverse, the book is very limited in its scope, refusing to recognize that these characters are characters in a comic book and speaking on them as if they exist. For instance, your average online encyclopedia will be able to identify the creators and its publication history. As you suspected, that isn’t the case in this book. Everything I outlined above is what is provided for each characters’ profile. It’s not quite as jarring in this book, but then again, Manning isn’t attempting to fit a costume that somehow makes Batman resemble a cartoon into a realistic universe.

By far, the largest complaint that I have regarding the tome is the lack of information. The profiles are meant to be short and easily digestible, enticing one to simply pick up a comic book or a collected edition. I totally understand that aspect of it, but each character’s profile is so brief that more often than not, it left me asking more questions. For example, let’s refer once again to the rogue, Crazy Quilt. Manning explains that Crazy Quilt developed a “way for cells to become new again,” and that it is “a medical process called ‘the healing stitch.'” Well, being that that was incredibly vague, I was asking a ton of questions such as, “Is this a serum of some sort? What does it actually do? Does it effectively make you immortal? How does he use it? How does that make him a villain?” Of course, I’d have to purchase further reading materials to find out. Or just go to the Batman Wikia.

Here’s the skinny: Batman Character Encyclopedia is a great collectible for purists who must have everything Batman and DC. It offers short, comprehensive profiles on several characters in the current DC universe, providing a fantastic access point for any new comic book reader or a casual Batman fan who simply wants to expand their own knowledge of the new mythology. However, it’s extremely limited by the New 52 and beyond, thereby ignoring the rich and beautiful history of Batman and his rogues. It also suffers from the strict adherence to the “this universe is real” mentality without providing any information regarding publication history. It’s great to own as quick reference guide, but if you want to really learn about study these characters, it would not work as a textbook.